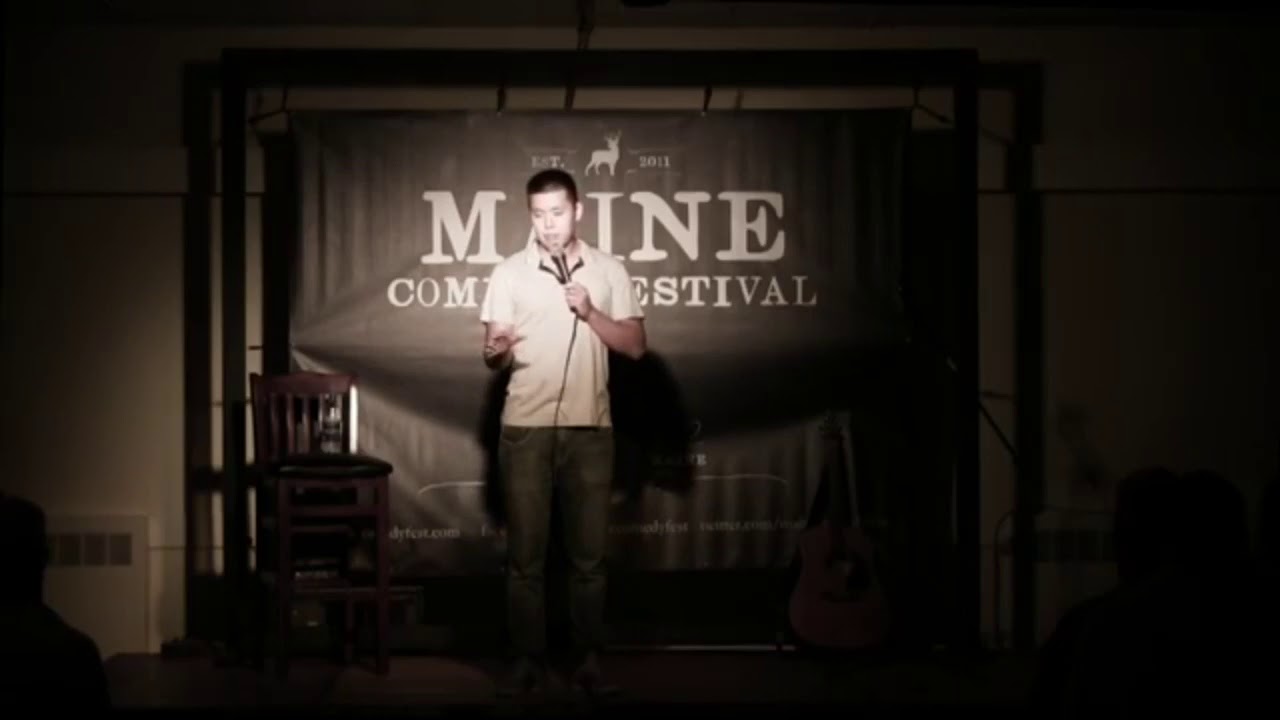 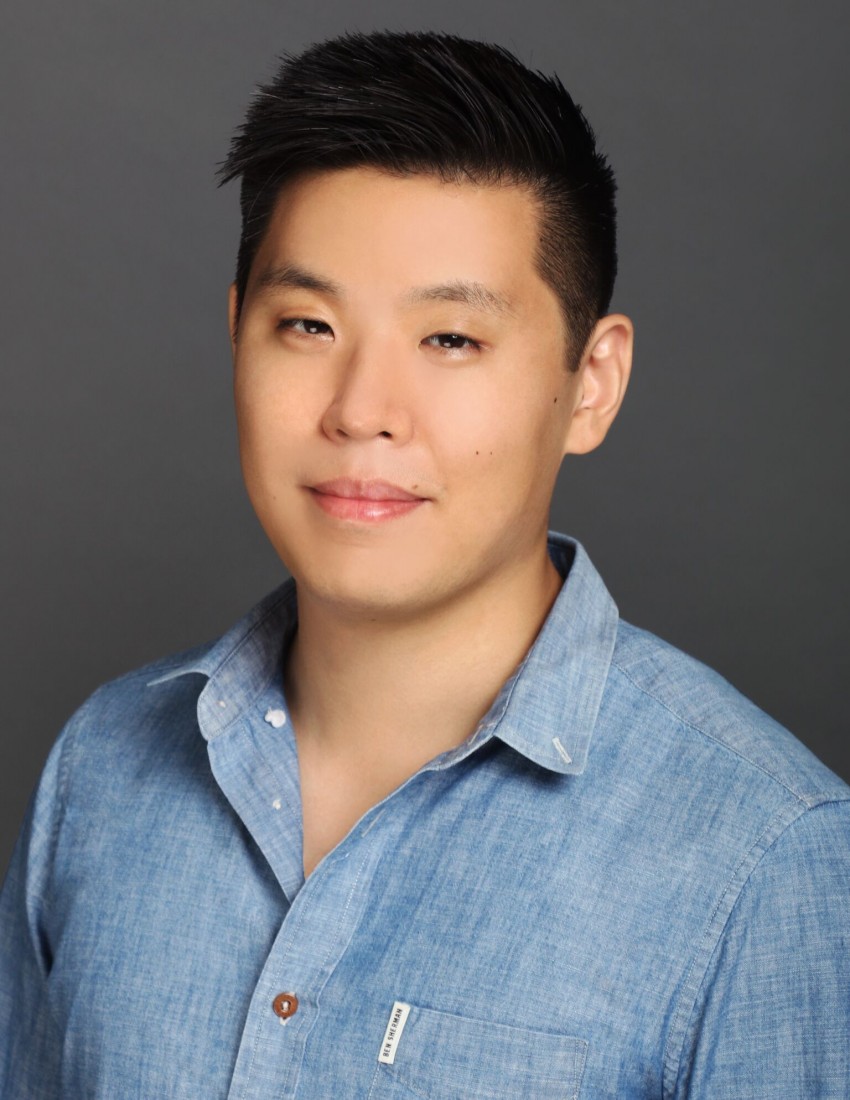 Flexible comedian that range from clean to dirty depending on needs of the customer. My comedy style is filled with short stories of my life that can be relatable to everyone!

Be the first to review John Kim

I am a very flexible comedian that can do an entire set clean if needed but also enjoy blue material. Most of my material is taken from every day life and the pointing out the irony in social setting and I do not set any limits on my topics. My material can be categorized as family friendly but there is definitely a raunchier side that can be brought out for the right crowds.