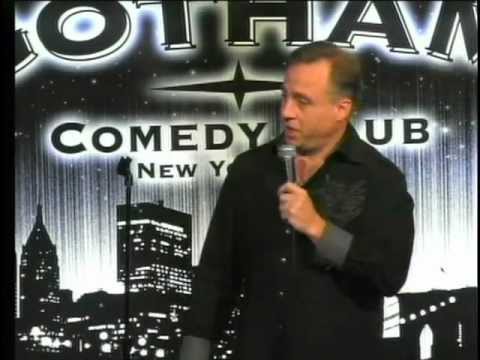 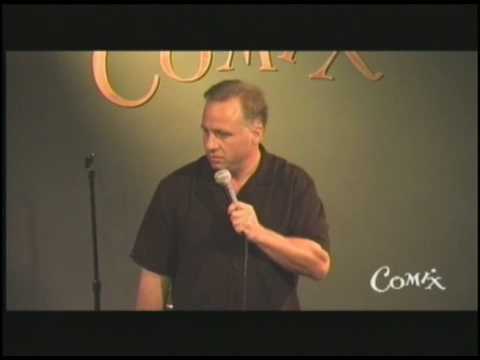 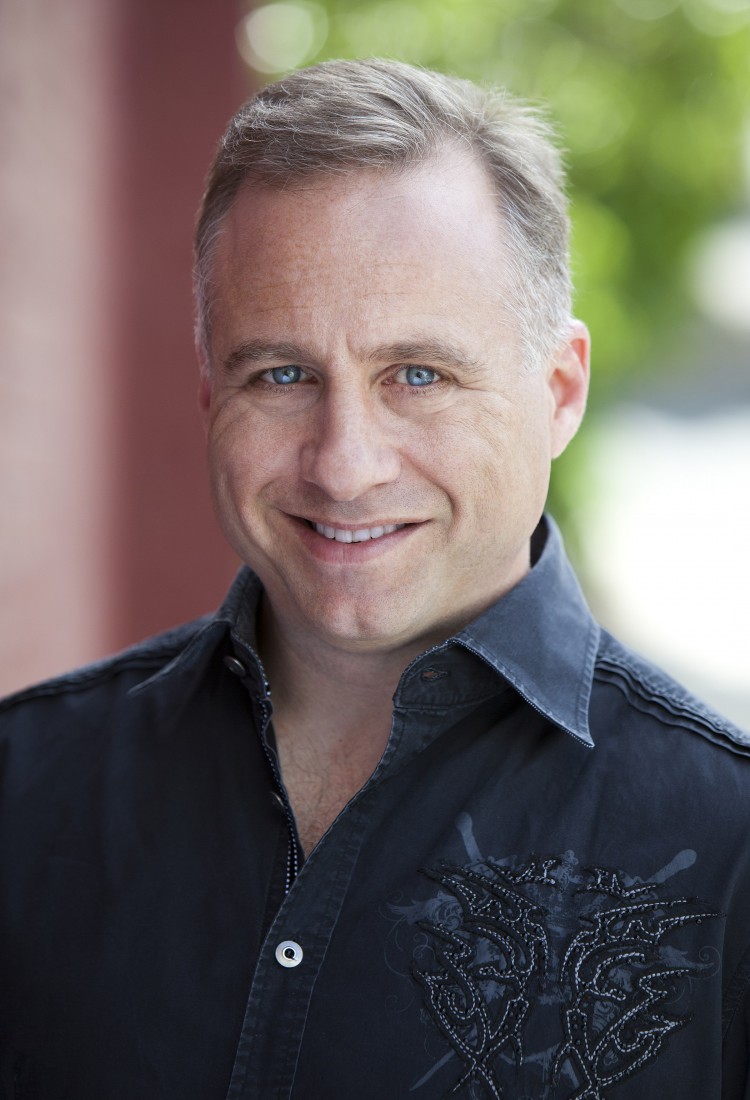 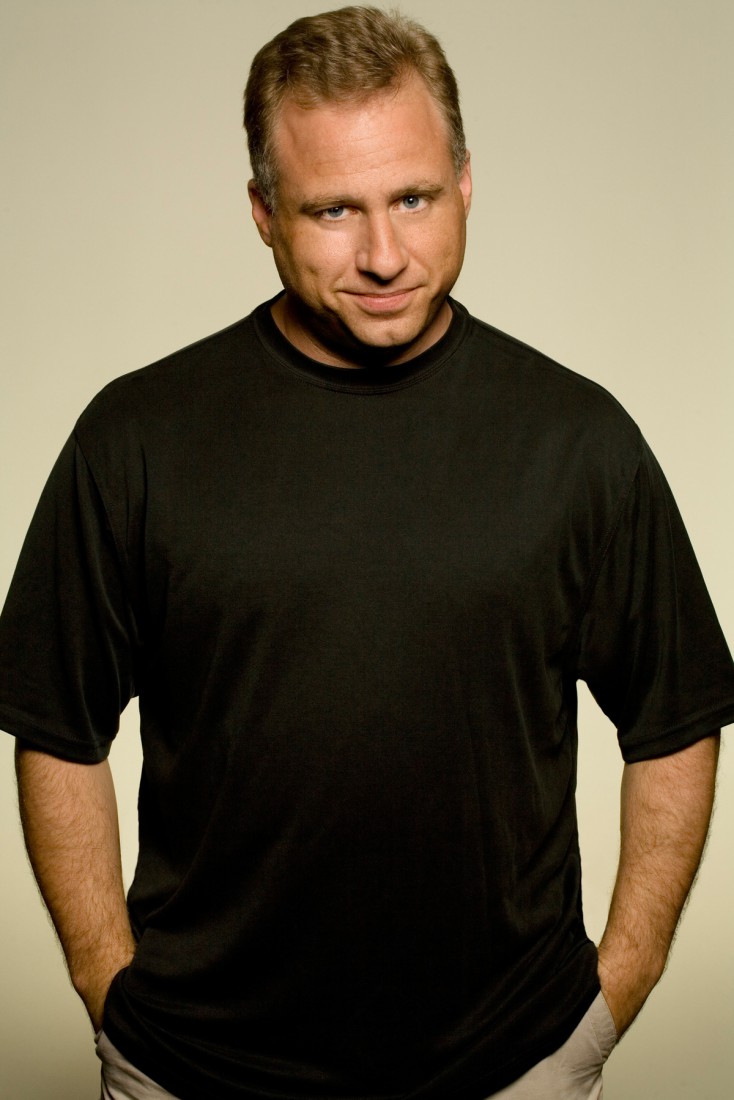 Our Top Comedian, Johnny is Lampert one of America's very best with REAL TV credentials including appearances on HBO Comedy Showcase, NBC's "Friday Night", A&E's Caroline's Comedy Hour and a multitude of shows on Comedy Central. Johnny regularly appears in America's top casinos and hundreds of private and corporate events annually working as clean as you like. Don't take any chances. Hire a true pro like Johnny and you'll get what you pay for as all comedians are NOT all the same.

Johnny Lampert is an exceptionally talented comedian and I’m so glad we hired him for our event. He truly elevated the event with his talent and the guests raved about him afterward.

Johnny was hilarious and my guests really enjoyed his performance. He is also a very nice guy.

I'm very pleased with Johnny Lampert performance. He was the perfect match for my dinner party , with ability to work clean and hilarious. My guests were only 20 hot moms and they all loved it.They couldn't stop talking during the dinner about hi jokes that was exactly what I was looking for.Thanks Johnny for the fantastic night.

Thank you for the kind words, Cy. Great party! Happy birthday to your lovely bride. Hope to see you again soon!

You will not be disappointed. He is a very good comedian, and he works the room. We laughed the entire time, and my husband was very happy with Johnny. Would highly recommend, and we would hire him again. Most of our guests asked us for his contact information, very very pleased. Thank you very much.

Johnny was awesome. Read the room to a 'T'. Had everyone laughing. Highly recommend Johnny for any event

Thanks for having me and all your hospitality, Karen. What a fun group!

He was so funny! Everyone loved him. Professional, clear communication, timely. He was just perfect!!!!!

He is a very versatile and funny guy!

Johnny was asked to integrate some specific roasting of our honoree with his own material, and he delivered everything we asked! Great segues from original material to adlibs throughout his act. Very confident and comfortable with the room and made a special evening incredibly memorable!

Top notch stand up comedy from a seasoned professional with real TV credentials working as clean as you like. I can also personalize my act to a company or person's needs as well along with some improvisation with the crowd.

Johnny Lampert is one of the premier comedians in the country. He is a regular at New York City’s and Los Angeles’ best comedy clubs including The Comic Strip, Caroline's and The Improv. Johnny has also made numerous television appearances on MTV, A&E, NBC, HBO Comedy Showcase and multiple appearances on Comedy Central. Johnny’s wildly successful appearances at Montreal’s "Just for Laughs" Festival led to his being named "Best Act" by The Montreal Gazette. In the casinos, Johnny has appeared with Dana Carvey, Michael Bolton, Chicago and Chris Rock. Johnny has also headlined the main room at CT's Mohegan Sun and Atlantic City's Borgata Hotel & Casino.

Need professional sound and staging. Staging and stage lighting is important if all a possible as well.

professional sound and staging. Staging and stage lighting is important if all a possible as well.

I just wanted to thank you for an outstanding performance!!! You were great!!!!! We got nothing but positive
feed back about the wonderful job you did and how funny you where. We look forward to working with you again. Thanks again from all the members of the Toms River Volunteer Fire Co.

I'm writing to thank you for a wonderful performance last Sunday. Our compliments to you on getting a fast read on your audience and using your material to it's greatest advantage. Your casual style worked well for our organization; many people commented that it was so nice to be able to meet you and shake hands, not often done in the sophisticated club world. Your material was new and refreshing, albeit toned down for the "kid" in the audience. Even then, there as pelnty to laugh at and laugh we did. Thanks again for a stellar performance!

We hired comedian Johnny Lampert to entertain our members at our Inaugural “Capital Event” on Feb 2, 2009 in Albany, NY. The group was made up of insurance agency owners and salespeople from across New York as well as executives from various insurance companies.

Johnny delivered a very funny, interactive performance; he engaged the audience and laughter filled the room. His timing and choice of topics were very effective and well received. It was a professional group and Johnny entertained without “crossing the line” to areas that were offensive. We surveyed the group after the event and most everyone indicated that his performance exceeded their expectations. Our senior staff and board of directors also enjoyed his performance.

This is the second event that we have hired Johnny to provide the entertainment. We recommend him to other groups. He is very easy to deal with and considers his audience and the needs of the client in his performance.