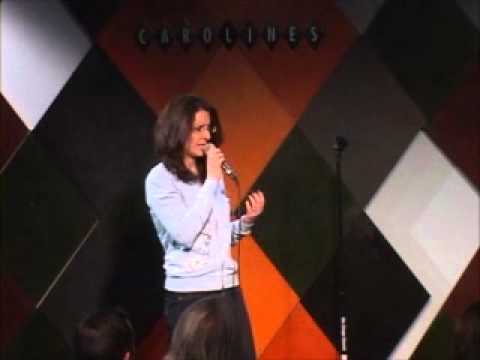 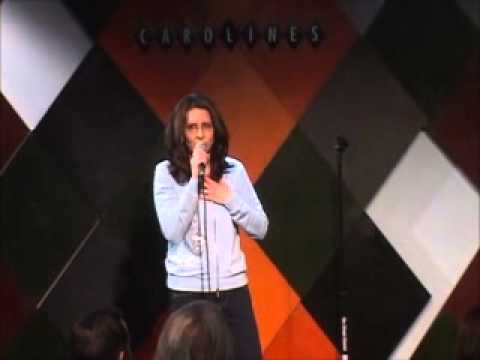 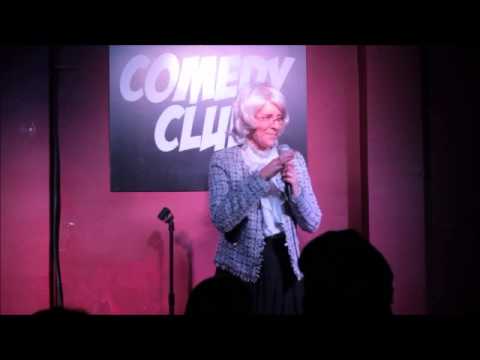 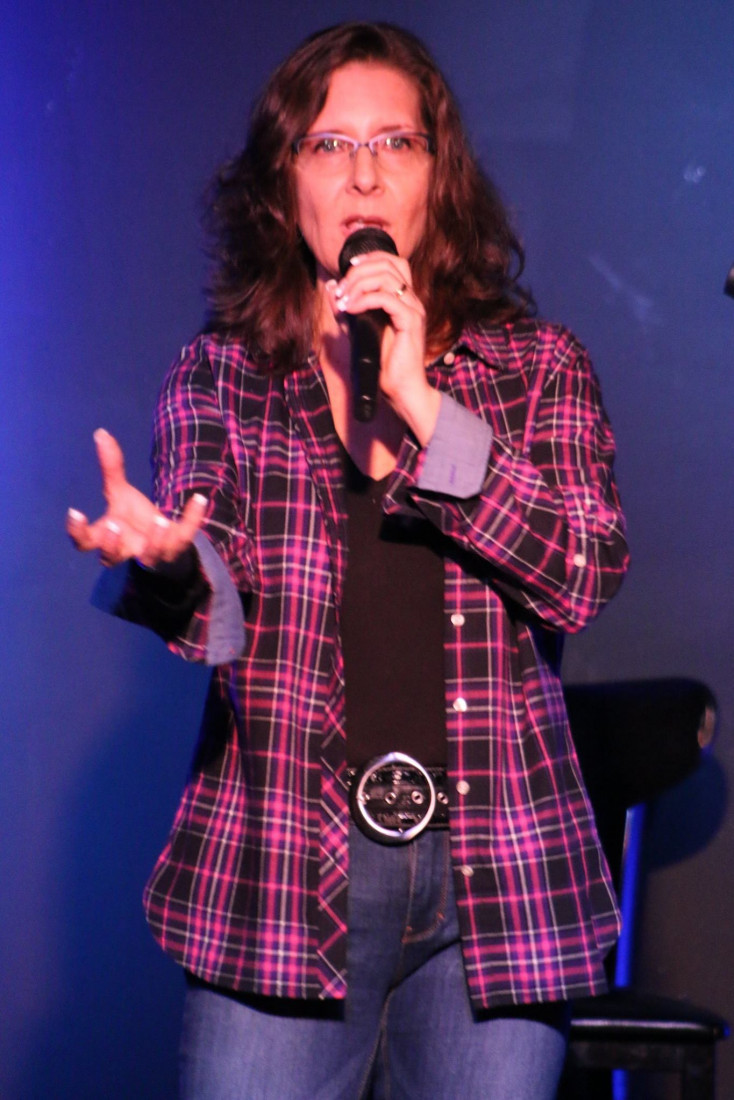 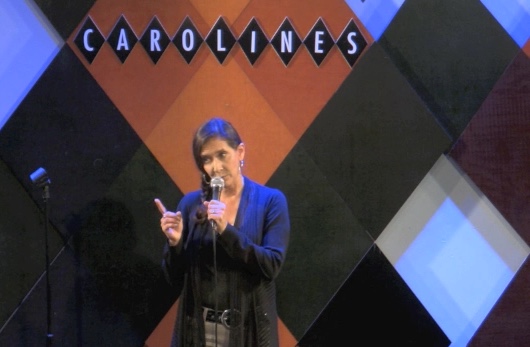 Hailing from Providence RI, Joanna Rapoza started stand-up in early 2011, appearing at Caroline's on Broadway and other top NYC comedy clubs. She continues to perform and produce in New York and New England. In 2017, Joanna received an honorarium from Eastern CT State University, and was asked to be a guest lecturer for a credited liberal arts college course on the topic of women in comedy. Sometimes she gets in touch with her inner granny by donning a white wig and doing stand-up as a cool old crone named Grace Whitestone. No matter how she’s dressed, though, or if she’s hosting, featuring or producing, audiences love the smart and ribald humor of Joanna Rapoza.

Be the first to review Joanna Rapoza