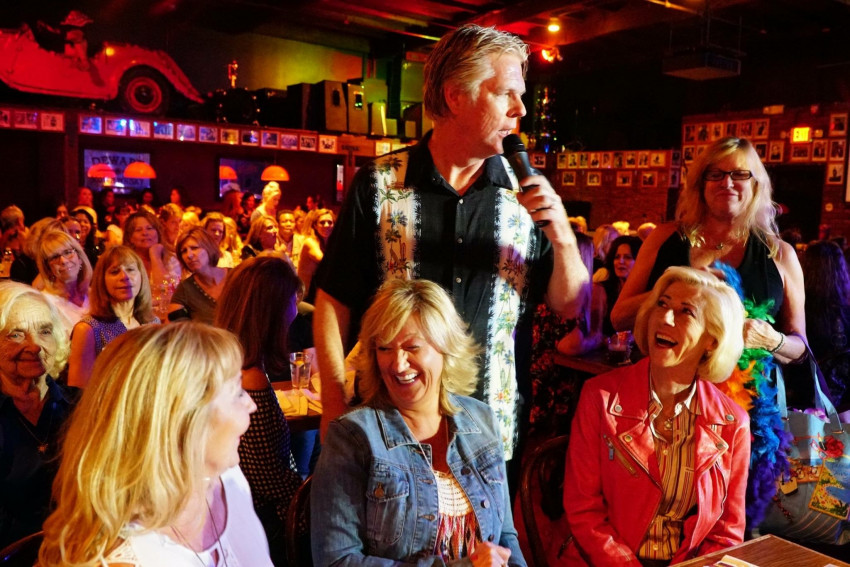 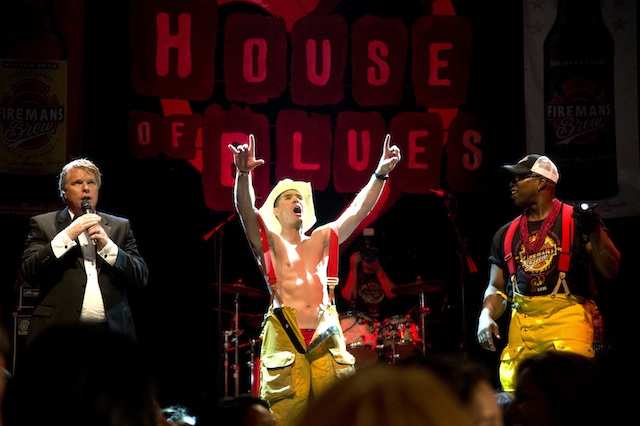 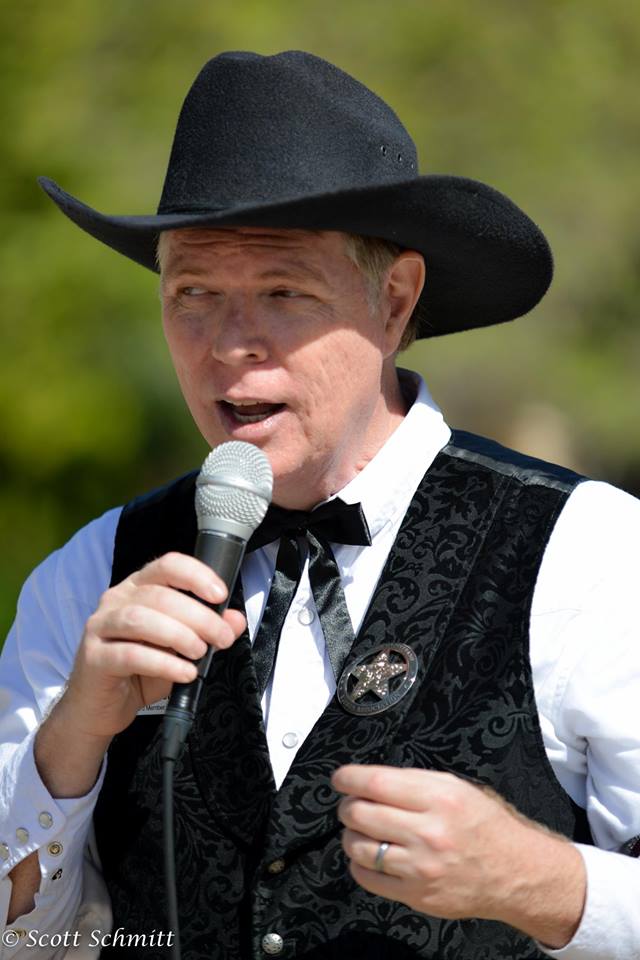 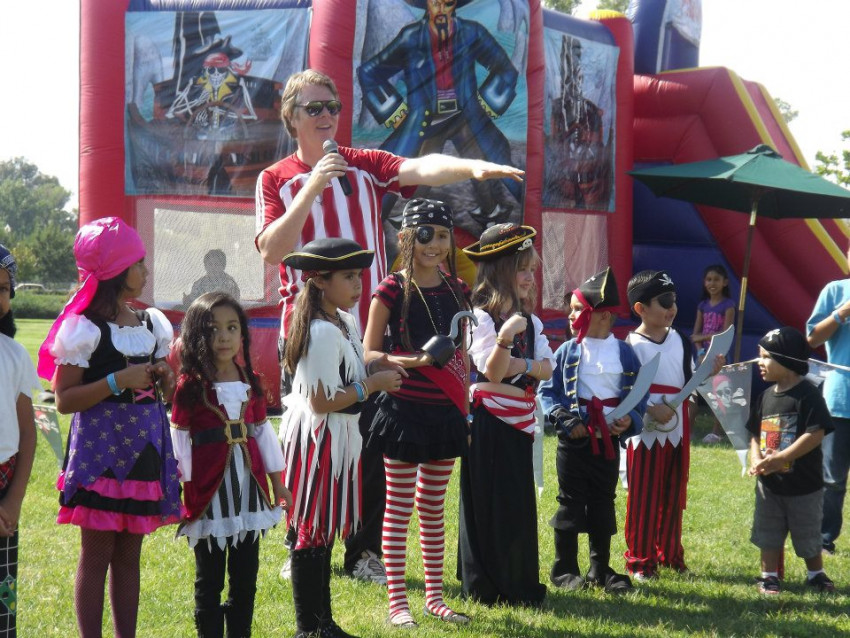 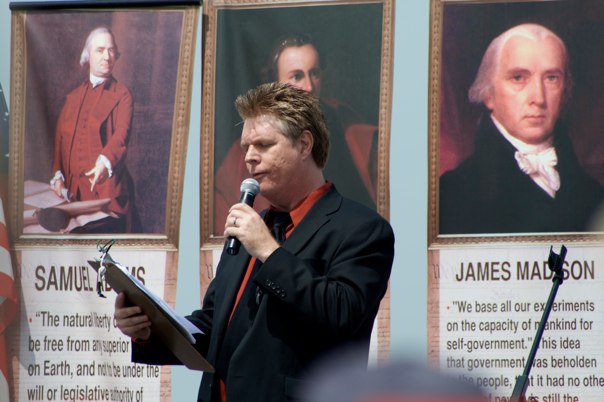 I am an event MC, comedian, announcer and auctioneer. All of my auctions have been for non profits. During the summer I do corporate picnics providing games and activities for children and adults. Currently I am in charge of two parades, and chair another non profit, and I have my own monthly show at the Irvine Improv, 7 years running.

Be the first to review Jim Taylor

Born in Canada, moved to England, back to Canada then off to California, then he decided to go hang out in Japan for about a year. After living as that country's tallest man he came back to California and started a family. After taking a comedy stage in 1990 he knew he was hooked.

Jim has been written up in the Los Angeles Times, Orange County Register, San Clemente Times, Capistrano Dispatch, and even the National Law Journal.
He has penned many a joke for certain celebrities who have really nasty lawyers with even nastier confidentiality clauses. But they were really funny jokes. I mean they had to be otherwise those celebs would have no problem with him claiming credit whatsoever.
Jim has performed at hundreds of corporate and charity events ranging from company holiday parties and corporate picnics, to large fundraisers and concerts.
He previously aired a comedy talk radio program in Los Angeles and interviewed such notable comedians as Jeff Foxworthy, Bobby Slayton, Kathleen Madigan, and Weird Al Yankovik.

His software products have been featured on NBC and Fox Television.

This business experience has been invaluable in allowing Jim to more easily relate to corporate audiences.

Jim also MC's corporate and charity events and is a fundraising auctioneer.
He currently has his own monthly comedy show at the Irvine Improv going on 7 years and has just been renewed for season 8.
Jim is heavily involved in non profit organizations and currently sits on the board of three.
He is President of the San Juan Capistrano Fiesta Association (Swallows Day Parade),
Chairman of the Laguna Niguel Holiday parade and Chairman for the Orange County Chapter of the American Foundation for Suicide Prevention.