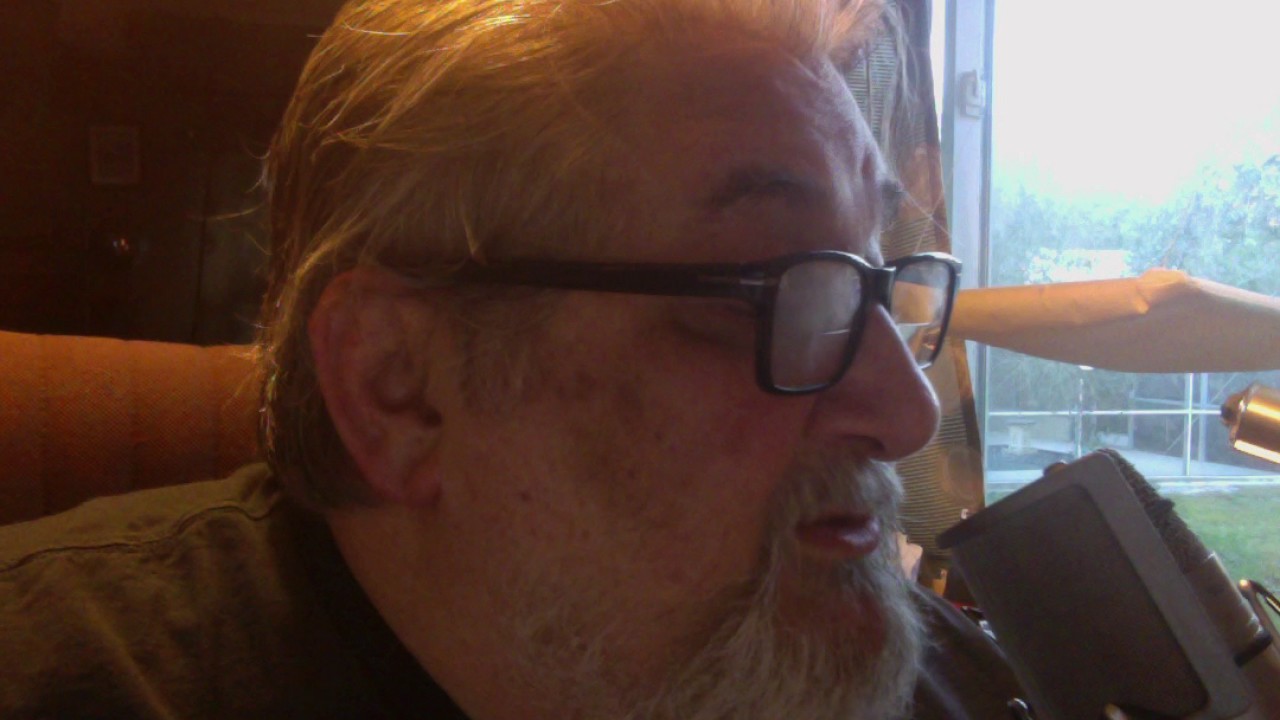 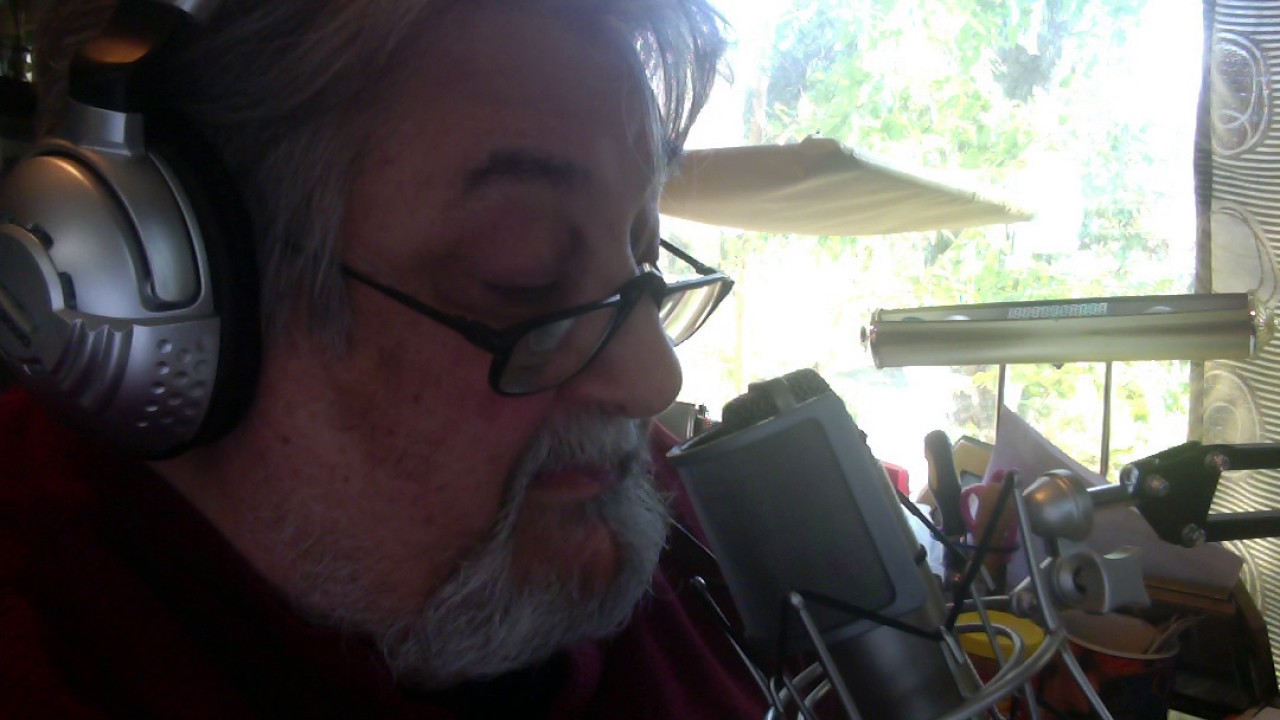 Where the Sun Don’t Shine 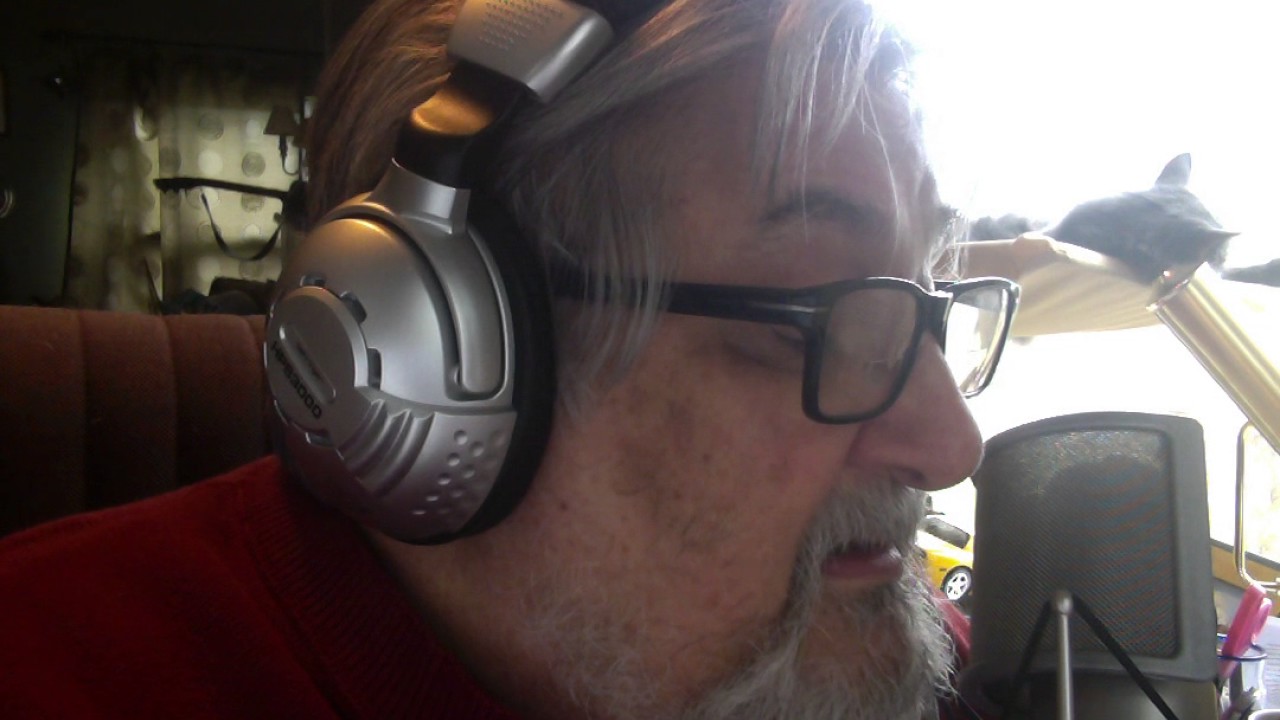 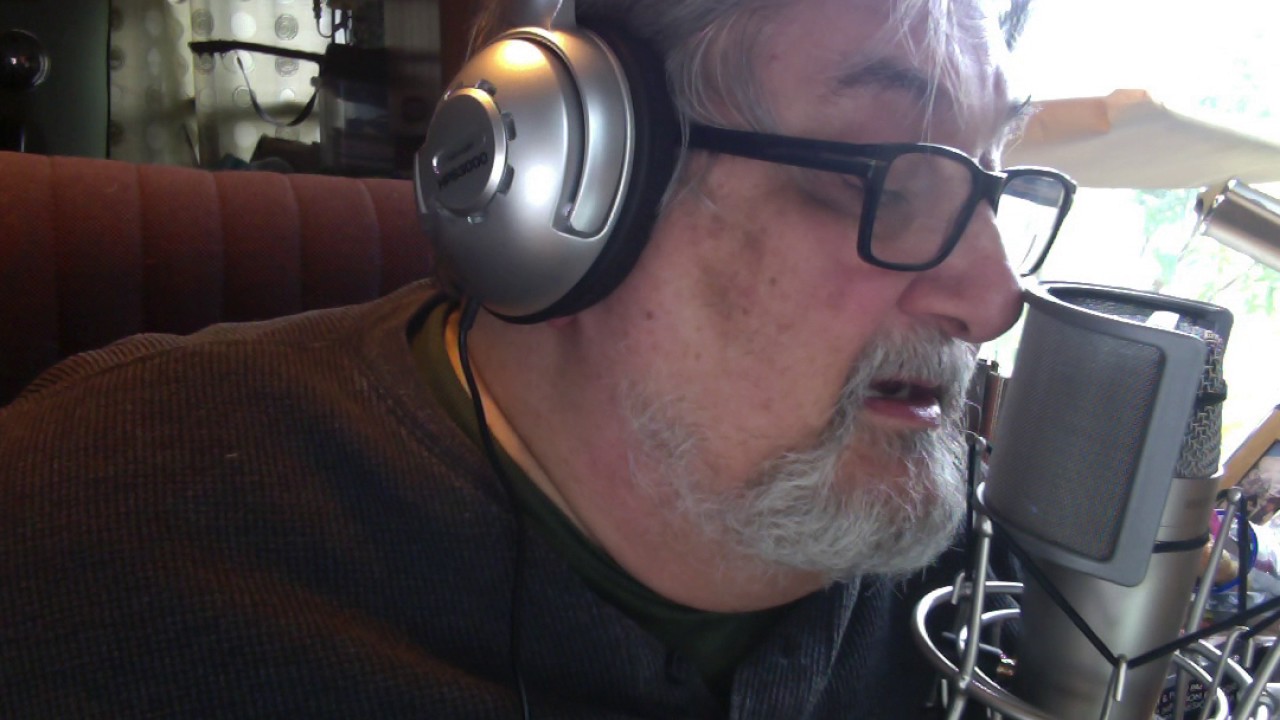 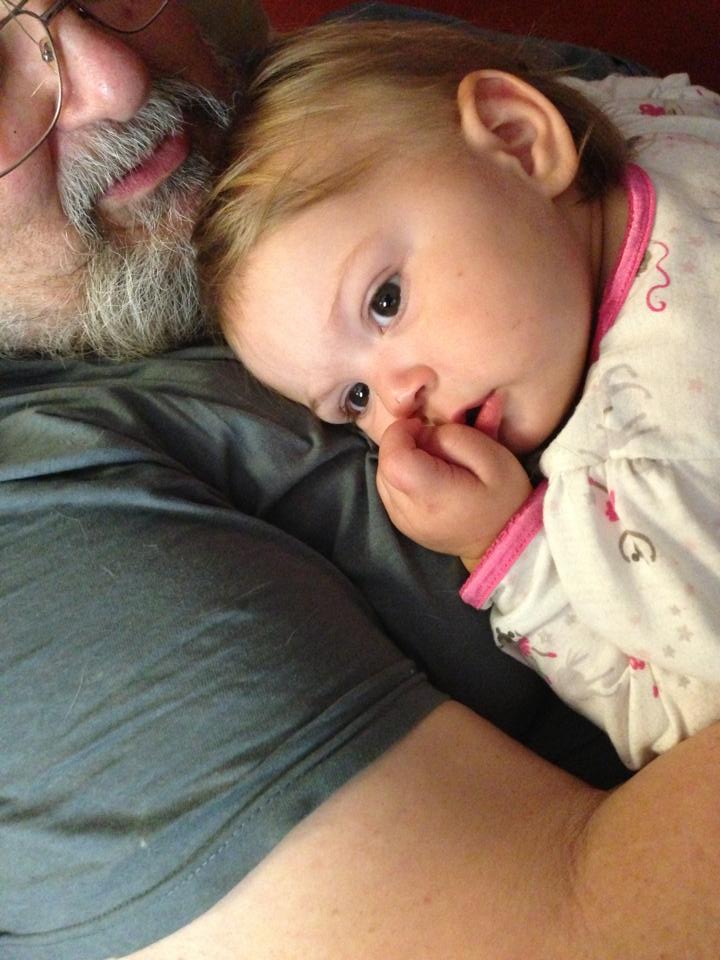 My granddaughter Gracie & I

Author of "Orange Socks: How I survived Vietnam & kept my sense of humor." Became a Christian in 1971 after receiving a "Dear John" letter while stationed in Vietnam. Currently working on a book of poetry.

Be the first to review Jim Lamb

I share my testimony. Read Poems. Answer questions ... Sort of like the recluse uncle who comes to your party & tells quirky little stories, off in the corner.

Sometime in 1970, I stole a Bible. Perhaps “stole” is too strong a word. Let's just say I borrowed it and never gave it back. The theft wasn't intentional. It happened at the Naval Air Station in Atsugi, Japan. One evening, while on duty, I was in a room where someone left a Bible. I picked it up and began to read.

When my duty watch was over, I took the Bible back to my barracks, thinking, “I’ll return it when I'm done.” While flipping through pages, I found Psalm 40, and the words: “I waited patiently for the Lord; and he inclined unto me, and heard my cry. He brought me up also out of an horrible pit, out of the miry clay, and set my feet upon a rock, and established my goings.”

The words touched me.

The year before, I'd been under investigation because of drugs. A dishonorable discharge loomed. But because I'd just become a father, I was given leniency. Perhaps fatherhood would straighten me out. Afterwards, I was sent overseas.

While rotating between Japan, Guam, Vietnam and the Philippines, I fell deeper into my own “horrible pit.” To deaden the despair, I turned to drinking. (I stayed away from drugs because I feared the Navy would throw the book at me—and it wouldn't be a Bible.)

In June 1971, my first wife wrote me a “Dear John” letter, launching a deep personal crisis that came just months before my discharge from the service.

The following Sunday, I attended an evening Chapel service. That night, instead of a sermon, a film was featured. It told the story of three men trapped after a coal-mine collapse. One man was a churchgoer whose faith was not real. The second was an avowed atheist. The third was a believer. It was obvious that only the believer was prepared to deal with this crisis. I wanted to be like the third man.

After the film, the chaplain gave an invitation. I was the second person out of the pew. Later, a counselor had me read Roman 10:13, “For whosever shall call upon the name of the Lord shall be saved." When I read the word "saved,” I knew the promise of Psalm 40 was fulfilled. I was out of the pit, and onto a “rock.”

Big blackboard, green-board or white board.

Charley M. said “Charles did a great job presenting at our Staff Training Day. His upbeat presentation style coupled with his optimistic message focused on thriving in…” 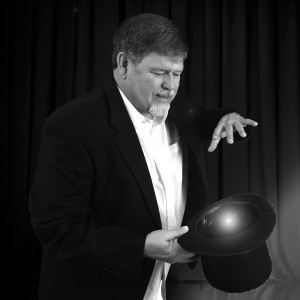 Melissa C. said “Al was great for children's entertainment and getting them involved!” 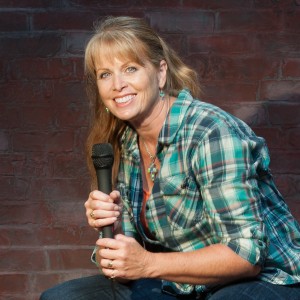 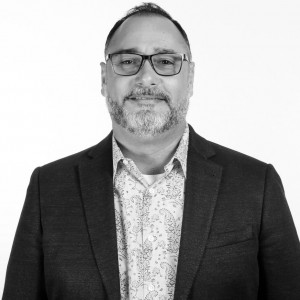