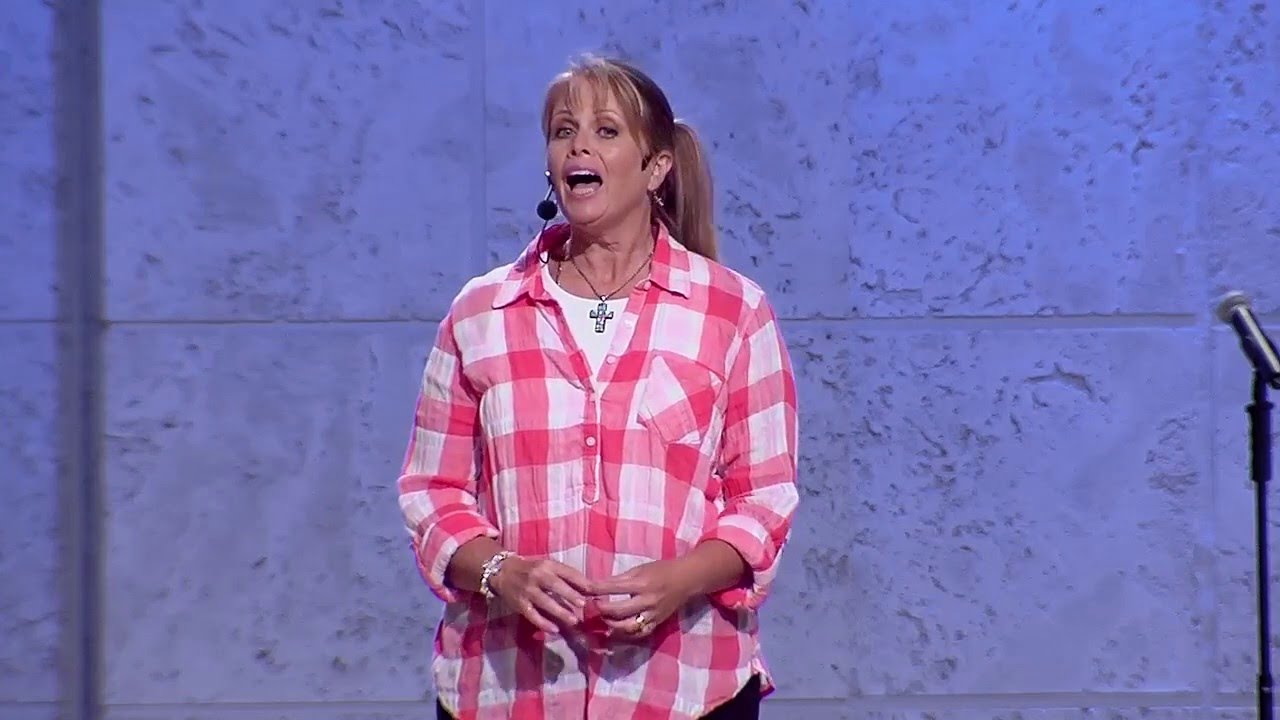 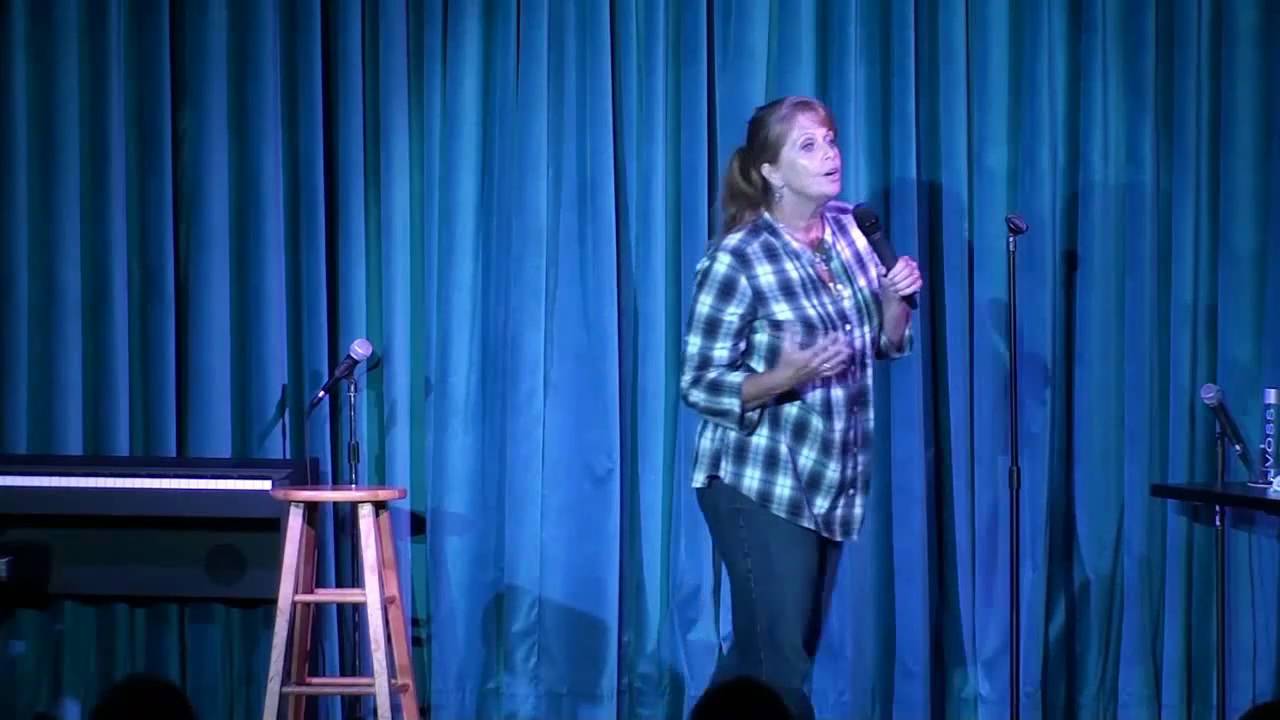 Juanita in the World Series of Comedy 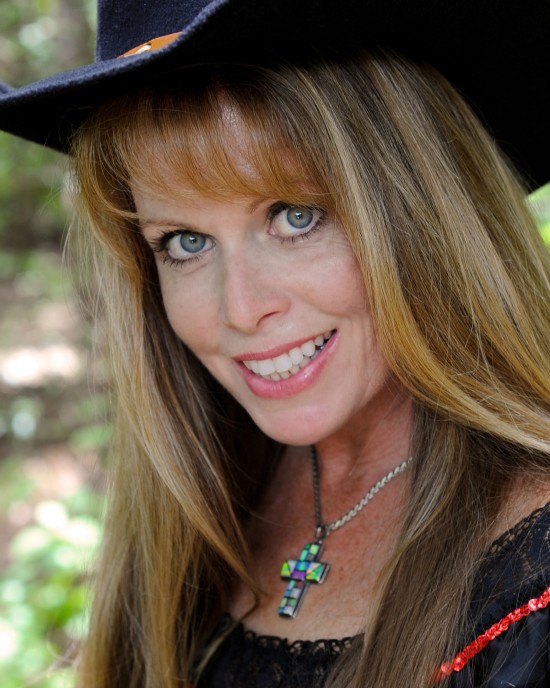 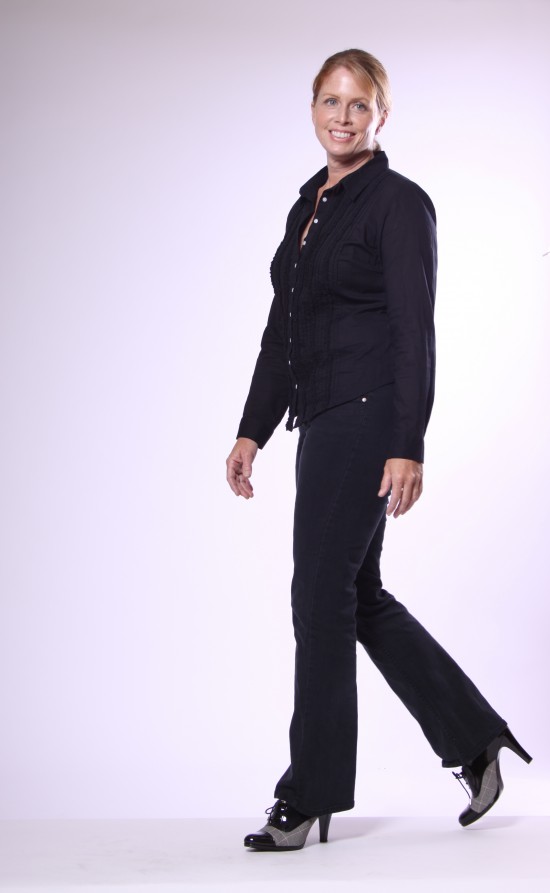 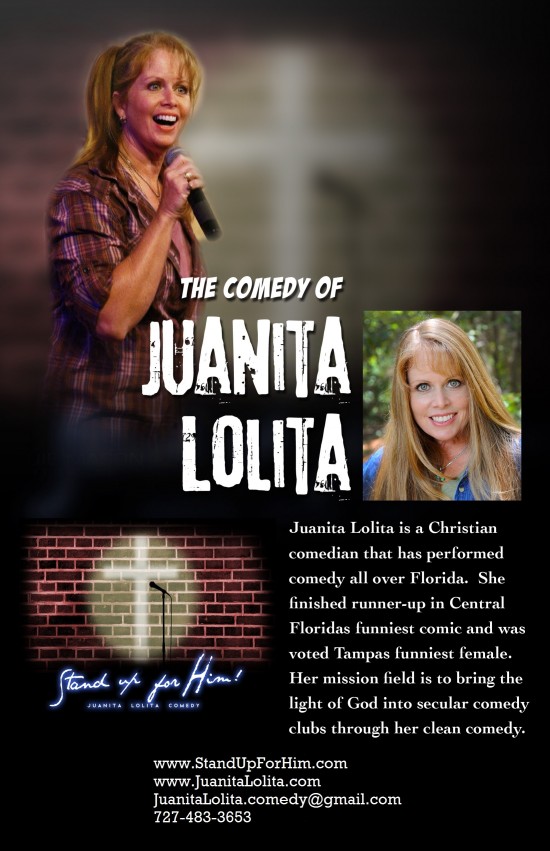 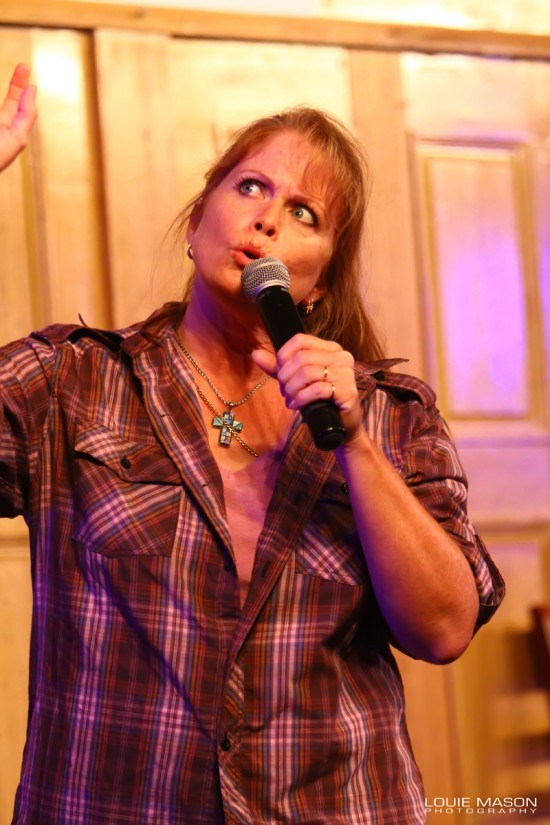 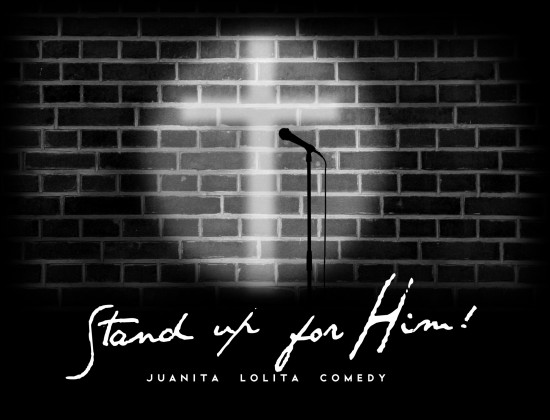 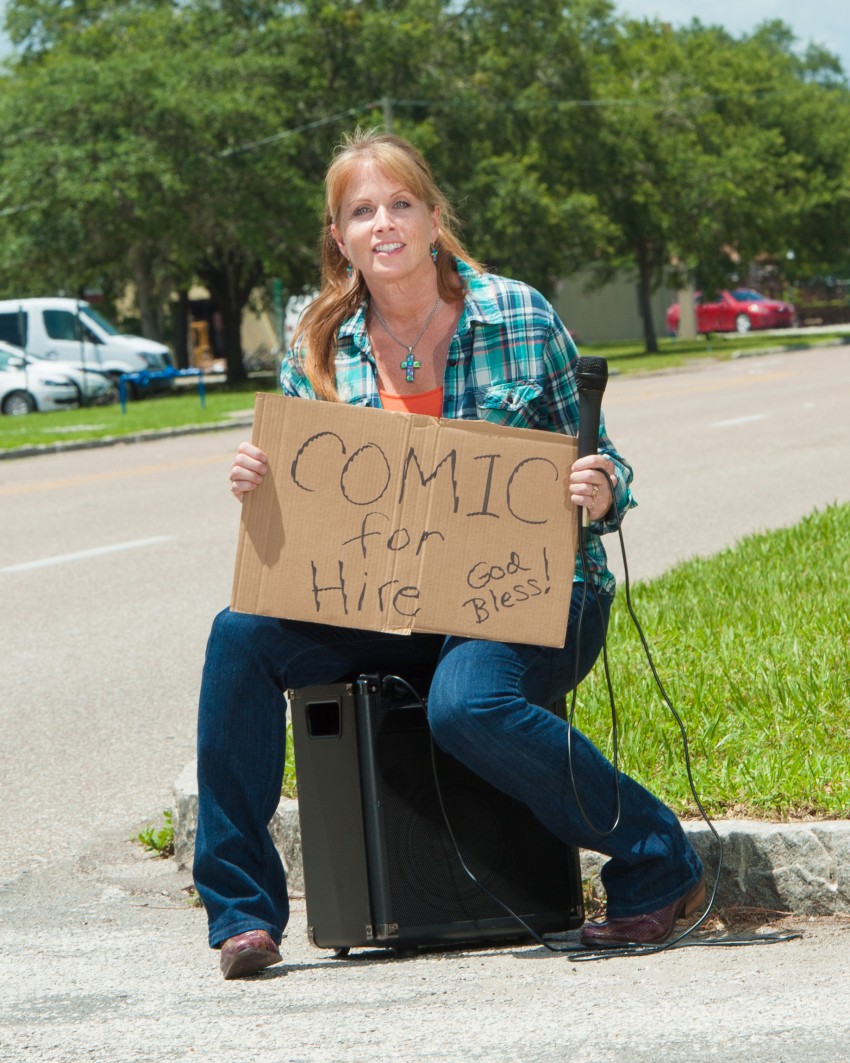 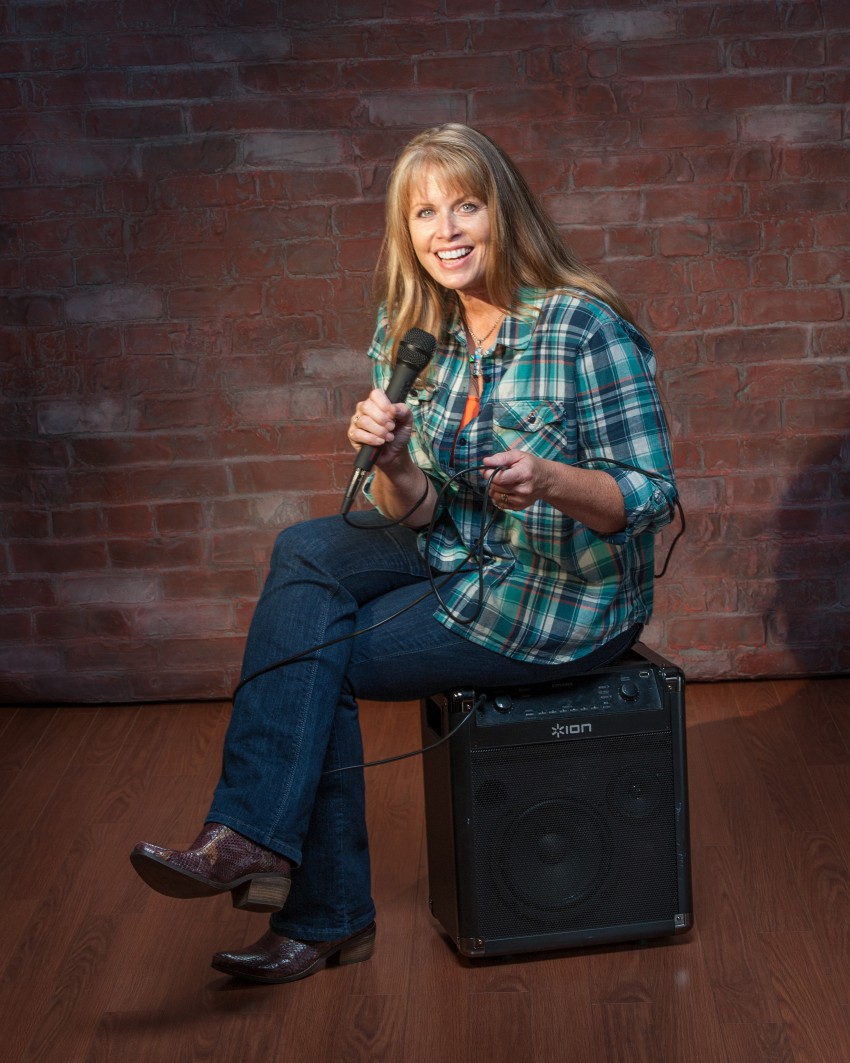 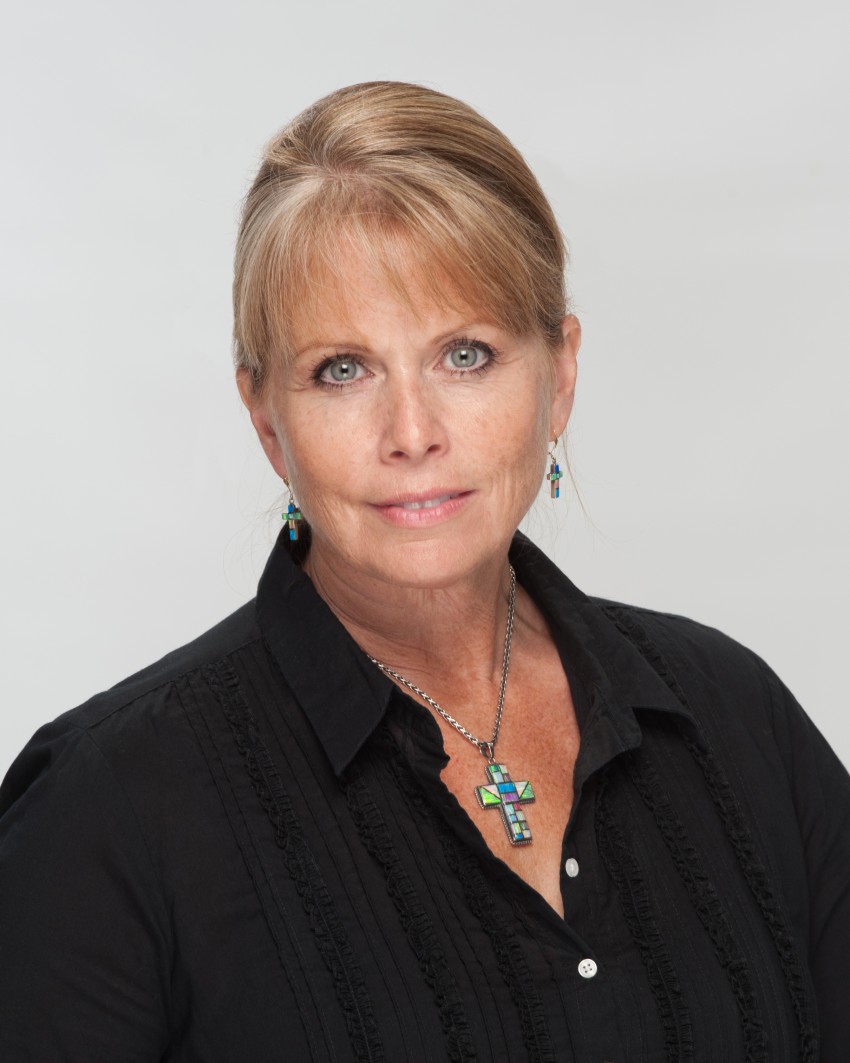 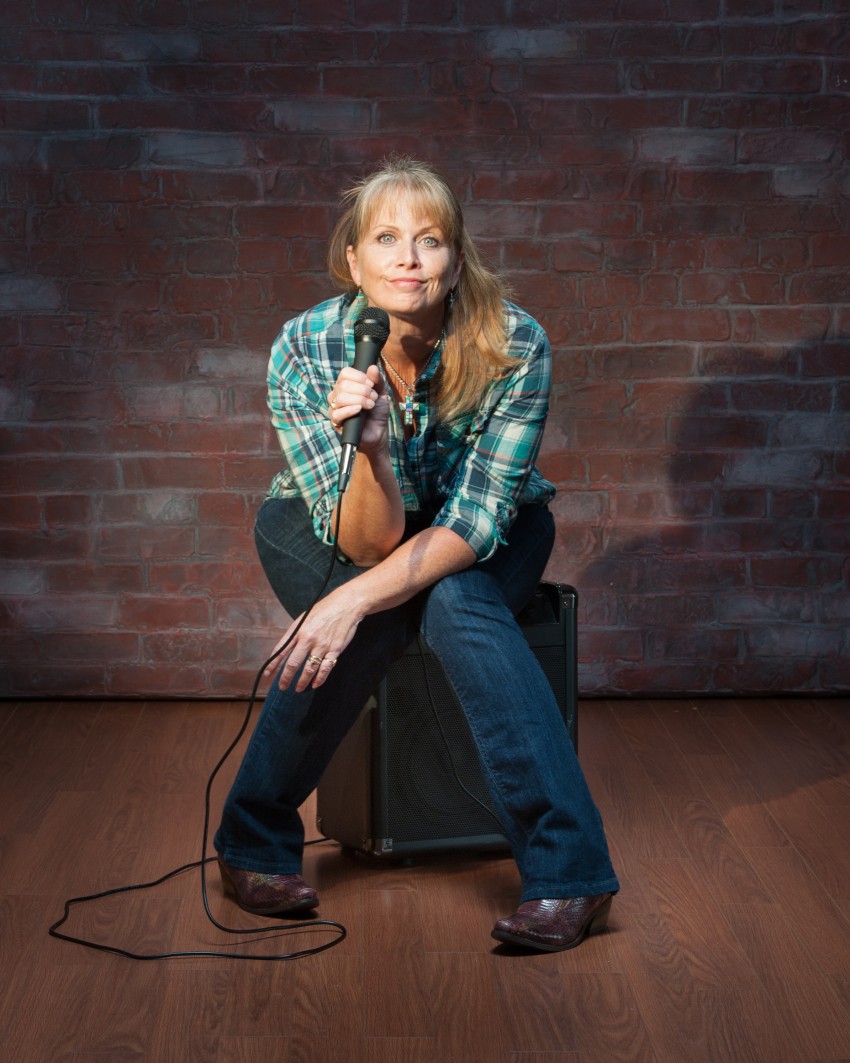 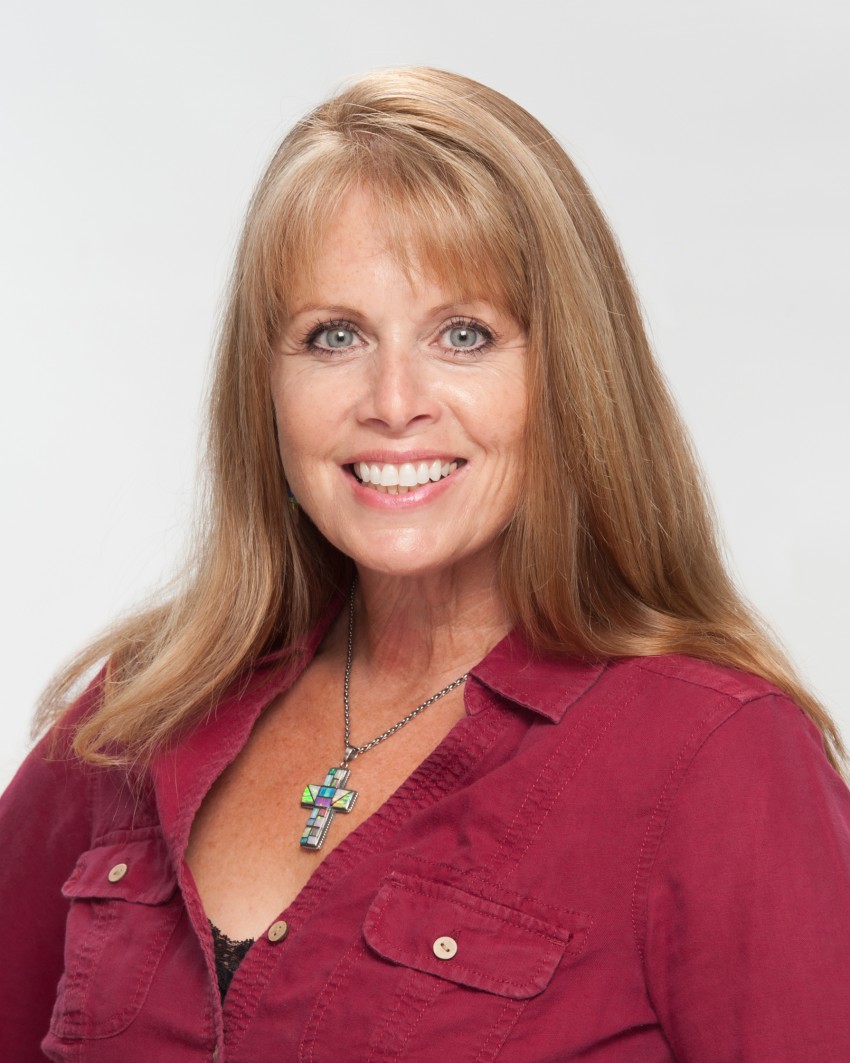 Comedian, Actress, Motivational Speaker and Author Juanita Lolita has been performed all over the United States. She was voted Tampa Florida's funniest female, Best of the Bay, and a finalist for the World Series of Comedy in Las Vegas. Juanita has performed for Resorts, Hospitals, Churches, Colleges, Schools, businesses, hotels and comedy clubs, just to name a few and offers several different shows including, straight stand-up, Lyrics and Laughter, Outreach events, event hosting, Auctioning and Testimonial Humor. She has had the honor of working with Arsenio Hall, Shawn Wayans and being interviewed on several talk shows.

Funny, sincere, professional and polished! She will have you rolling in your seats (pews). Good "church clean" comedy.

Thank you so much!! It as my pleasure to be there!!

Wonderful time and lots of laughs

We have had Juanita out in our community in Lake Wales Florida, not once but twice. We Laugh and have a great time. Our community still talks about her.

Thank you, Linda!
It was indeed my pleasure!

My first experience was in church

I laughed so hard I cried. She is amazing. I enjoyed her performance so much that every chance I get I show up to another show and usually I have people with me. They raved about her as well. She is the funniest I've ever seen, and not one word out of her mouth was offensive. I got one of her video tapes and also her tee shirts. Can't wait to see her perform again.

Thank you , Janet! So glad you enjoyed the show!

We were so excited to have Juanita on board for a completely experimental and innovative type of show - a Virtual Improv show.
Juanita was so accommodating and a pleasure to work with. She was funny and had our audience laughing. Thank you, Juanita!

Thank you! It was honestly my pleasure!

She related to the audience and drew them in. We laughed hard till tears rolled. She is down to earth and easy to talk to. She was amazing!!!

Thank you so much! It was honestly my pleasure! What a wonderful group of people!!

Juanita was an excellent entertainer for my Mom’s 80th birthday celebration and exceeded my expectations. I highly recommend her to anyone looking for clean humor. She had everyone laughing with her relatable everyday life material! She is a very pleasant performer.

Her name makes you laugh!!

"Juanita Lolita" entertained our community association's monthly dinner with her wit and charm. We laughed and laughed! She kept us engaged and wanting more. Everyone loved it. The perfect fit for our monthly program. Smiling and laughing does the heart good and she accomplished that in style.

Thank you so much! It was my sincere pleasure to be a part of your event. Thank you for having me :-)

I heard Juanita Lolita at Our Lady of Lourdes volunteer dinner. An unexpected surprise, laughter is a good medicine. I loved her witness story about how she started out to be a comedian the best!

Thank you so much! What a wonderful group of people!!

I had the privilege to attend Juanita Lolita's show last night at Murdock Baptist Church and she was so funny. I hated to see the evening end you just wanted more and more. It was like a conversation with a friend that had you holding your sides because you were laughing so hard. Thanks for sharing your talents with us. Looking forward to seeing you again

Thank you so very much! What a wonderful Church. I am so thankful to be asked to be there again, you all are so nice! Blessings to you!!

Juanita made our reception a success! She was so funny yet she kept it clean and still made everyone laugh! I was so pleased with her comedy.
I would highly recommend her to anyone.

First time I have performed at a wedding reception! Thoroughly enjoyed it...not just for the cake!

She was awesome!!!! Our ladies laughed from start to finish. Even our men who were secretly listening in the back were laughing. Cannot wait to have her back.

One of the most fun nights in a long, long time.

Lolita played our party, she came to our party as my long lost redneck cousin. None of the guest knew she was playing the part. She improvised so well and threw so many one liners it was great. Once we revealed she was not my cuz the guest were ecstatic. Highly recommend her for your event.

Juanita Lolita will deliver a high energy clean comedy show. She promises to arrive an hour early to your event, never be discourteous to your audience or establishment and conduct herself in the most professional manner to ensure your event is the best it can possibly be.

Juanita Lolita’s comedy career began when a coworker signed her up for an open mic night. Within one year she was performing for over 7000 women at a church conference in Atlanta and since then has performed throughout the southeast. She was voted Tampa’s funniest female, Best of the Bay by Creative Loafing magazine, finalist in the World Series of Comedy in Las Vegas and has been featured on CTN, ABC news and several radio stations . Her Latin flair and hillbilly background have quickly become a crowd favorite. Juanita loves the fact that she can make you laugh hysterically without profanity. Her comedy focuses on observations from everyday life that we can all relate to and she closes out each show with her much anticipated ‘list of things she doesn’t understand’.

Clean comedians such as: Jeff Foxworthy, Sinbad, and Bill Engval