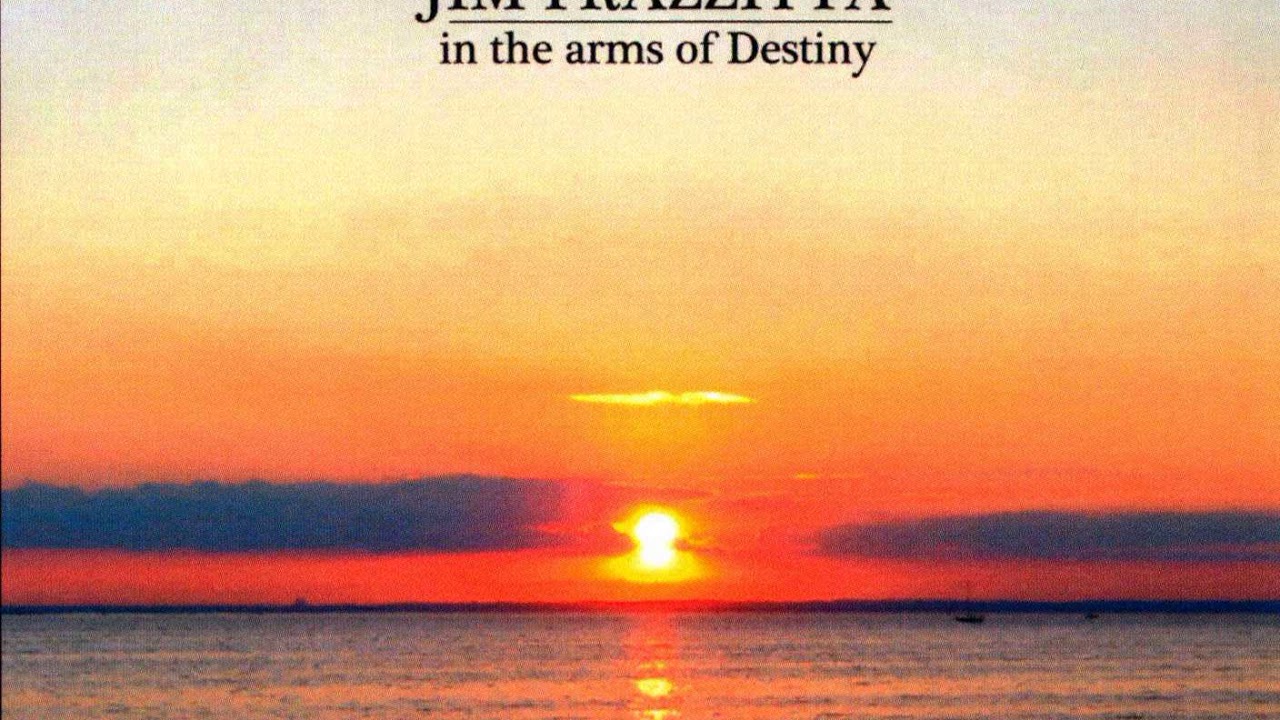 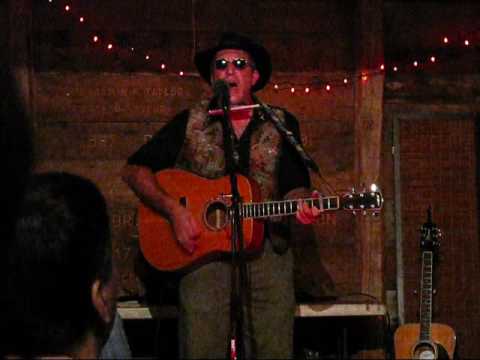 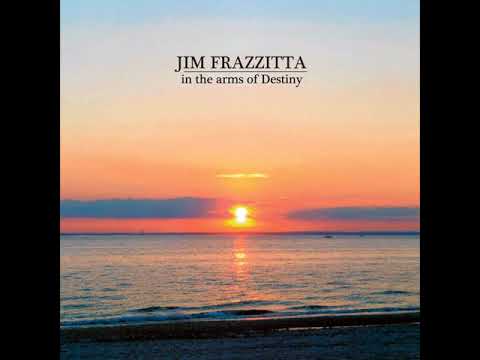 All Roads Lead to Northport 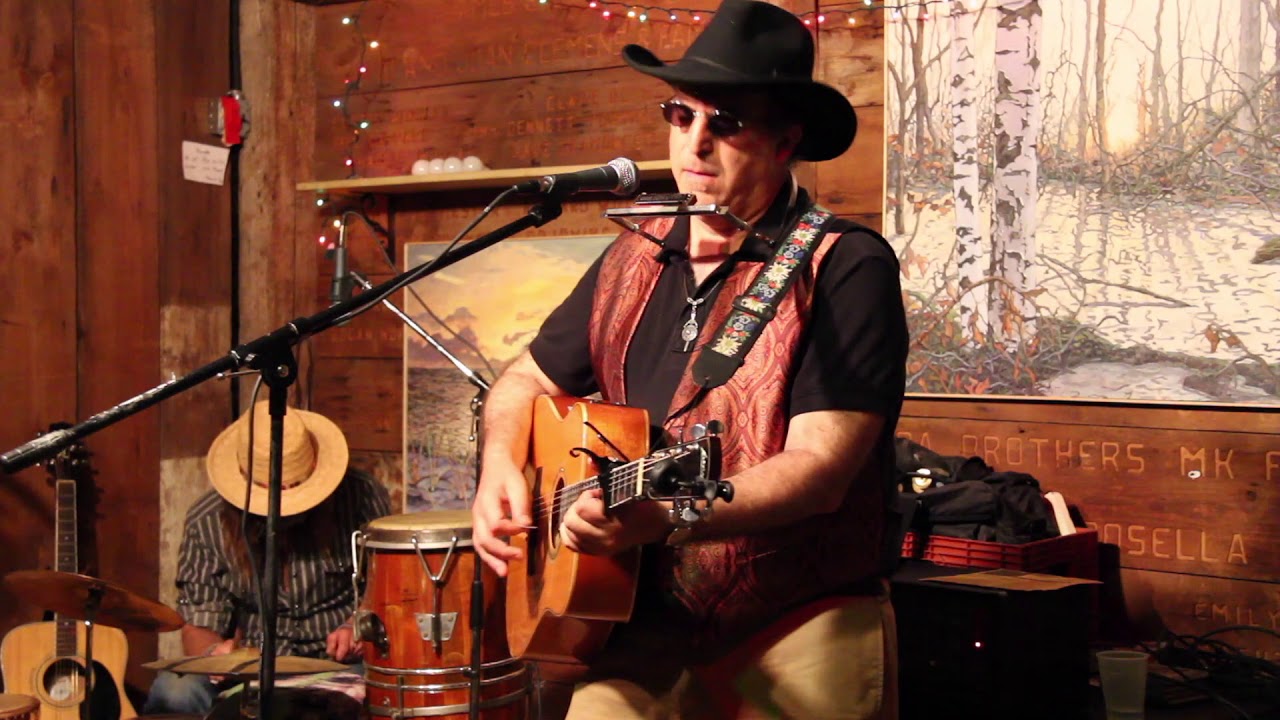 Be the first to review Jim Frazzitta

JIm Frazzitta performs for fans of his music who come to see him play his original compositions, drawn from 4 released albums.
Jim has a rich, melodic voice accompanied by acoustic guitar and harmonica.

JIM FRAZZITTA is a solo singer/songwriter. He is enjoying the release of his fourth album -In the Arms of Destiny-. Jim has a powerful, rich, and melodic vocal style which is accompanied by his masterful acoustic guitar and harmonica work. For Jim, it is all about the song and connecting with the audience. His performances are moving and spirited and draw upon classic rock, country, and folk influences. He has a large repertoire of original compositions as well as select covers.

JIM hosted the popular Folk-Groovin Cafe' series for over 15 years, which featured over 200 musical acts, primarily in the acoustic, singer-songwriter genre, at numerous regional venues in the New York Metropolitan area. He was also the lead vocalist, lead guitarist, and chief songwriter for the popular 90's jam band, Nylon & Steel.

Jim has his own sound equipment/PA system. He can either use his own or plug into a house PA. All he requires is a vocal mic and stand. He performs with an acoustic guitar that is plugged into the PA and harmonicas that are amplified through the vocal mic.

I can draw from over 100 original compositions, as well as covers. Some of my covers include: Nights in White Satin, Your Wildest Dreams - The Moody Blues; Hey Jude, Let it Be - The Beatles; Satisfaction, You Can't Always Get What You Want - The Rolling Stones; If You Could Read My Mind - Gordon Lightfoot; Cats in the Cradle - Harry Chapin; Margaritaville - Jimmy Buffett; Mr. Tambourine Man, Tangled Up in Blue - Bob Dylan; Love on the Rocks - Neil Diamond; Harvest Moon, Unknown Legend - Neil Young; Life in a Northern Town - The Dream Academy; Uncle John's Band, Truckin', Friend of the Devil, Fire on the Montain, Morning Dew, I Know You Rider - The Grateful Dead; Blitzkrieg Bop, Teenage Lobotomy, Do You Remember Rock'n'Roll Radio?, The KKK Took My Baby Away, My,My Kind of a Girl - The Ramones; Somebody to Love - Jefferson Airplane, etc.