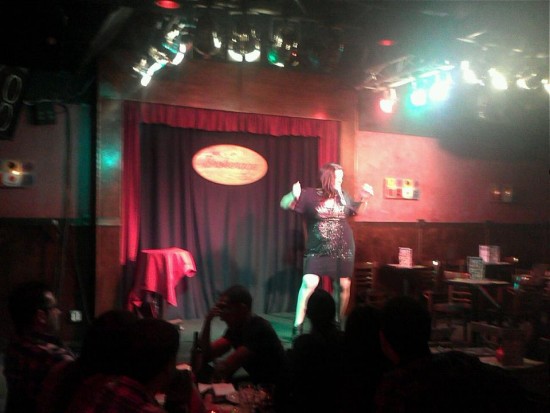 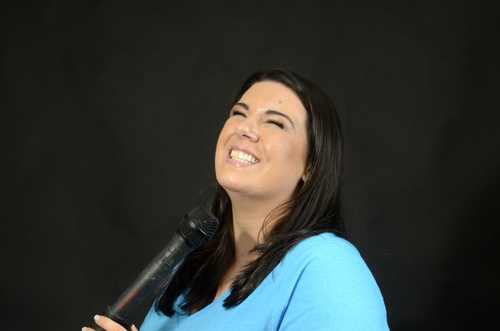 I'll be the life of your party! No matter what the venue if you need a comedian or comedic host I'm there and amping up your people into a hilarious frenzy! I can do everything from clean/family friendly to outright dirty! Yo hablo espanol. My rates are very affordable, I have my own transportation, I'm a female comedian & I've performed everywhere, what's better then that? <---shameless self promotion ;)

Jessica Stern is hilarious, bubbly, professional, she comes on time and prepared, I love to book her all the time, I can't recommend her enough!

High energy, hilarious, loved by all audiences (very adaptable), intelligent but humble, crazy in a good way and a little sexy! Jessica Stern is a well organized and professional comedian and host who knows how to bring the party!

Jessica Stern is a stand up comedian and host. Born and raised in Long Island, New York and known for her bubbly energy the young talent made her comedy debut in 2010 at Comix and since then has performed at Gotham, Foxwoods, The Stand, Broadway Comedy Club, New York Comedy Club, Laurie Beechman Theatre, the Brokerage, McGuires, and many more. Jessica Stern has opened for Luenell, performed in Connecticut, Boston, Philadelphia, Florida and all over New York. By day Jessica is a radio show host, TV personality for QPTV, and has been featured in comedy episodes for MTV, WRCN 103.9 FM radio, KTU 103.5FM, the Wendy Williams Show, a Jim Jones music video and the Discovery Channel.