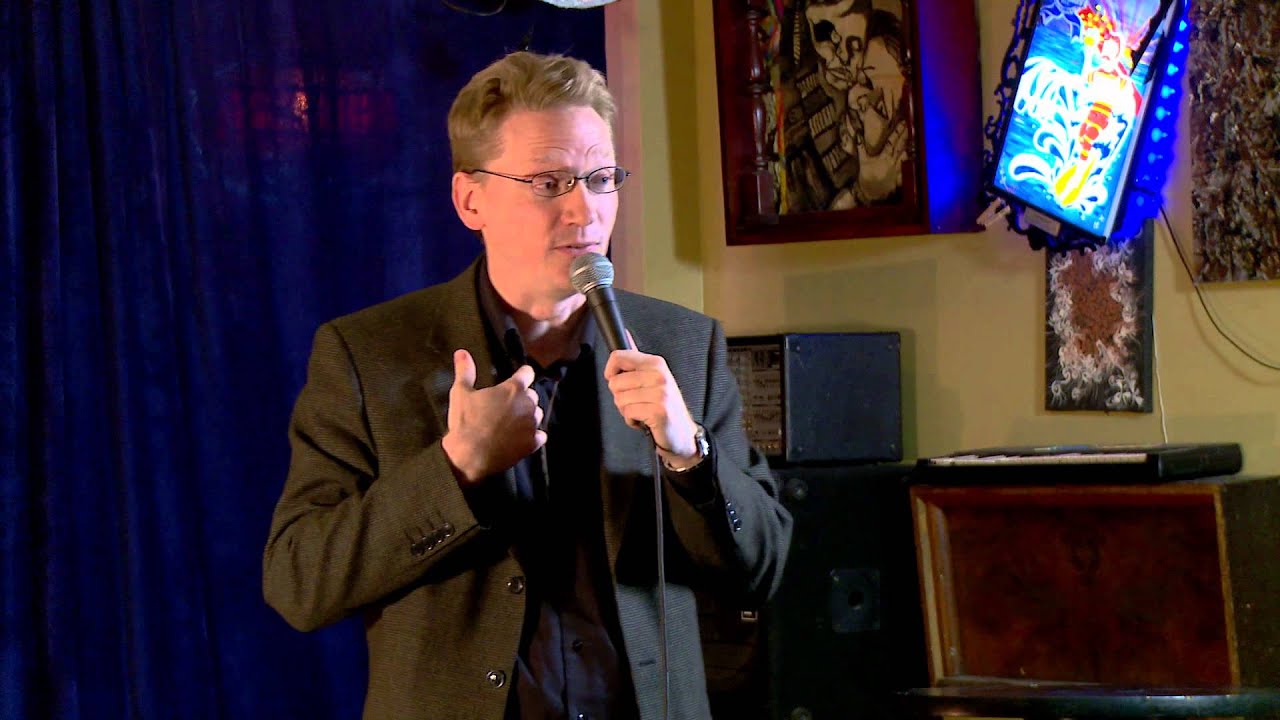 Excerpt from my CD/DVD "Welcome to Jerry City." 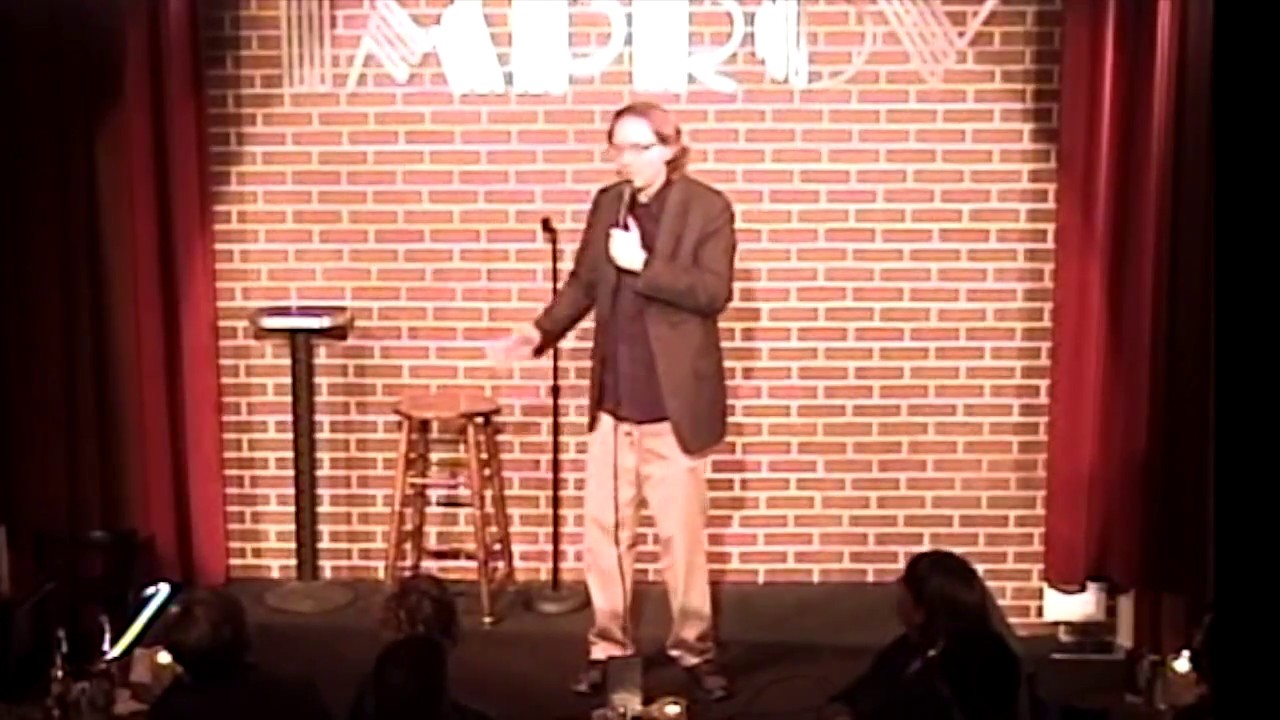 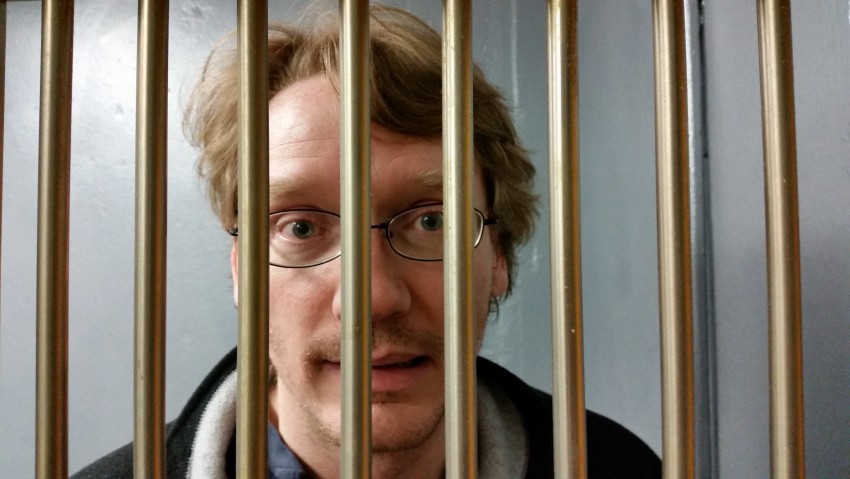 Jail? Or, a coffee shop that looks like jail! 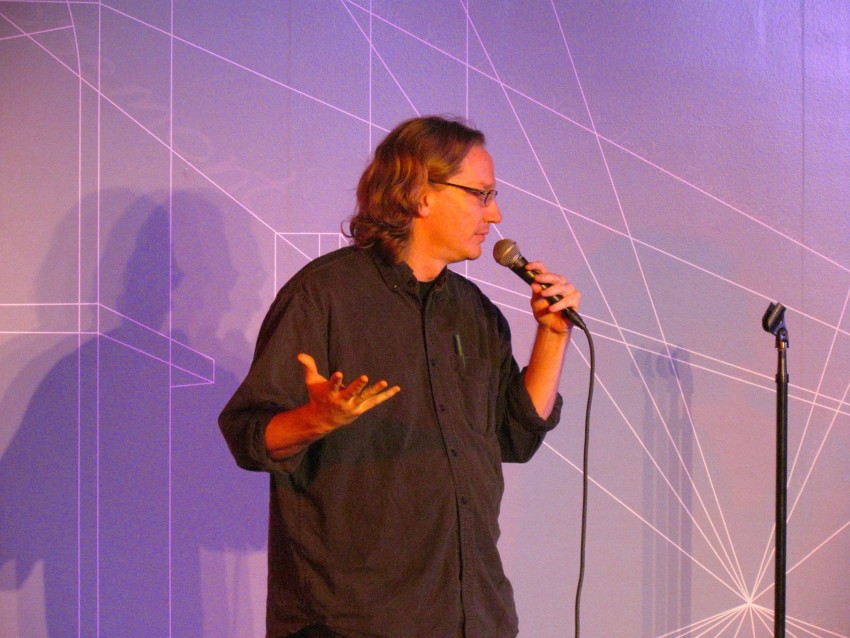 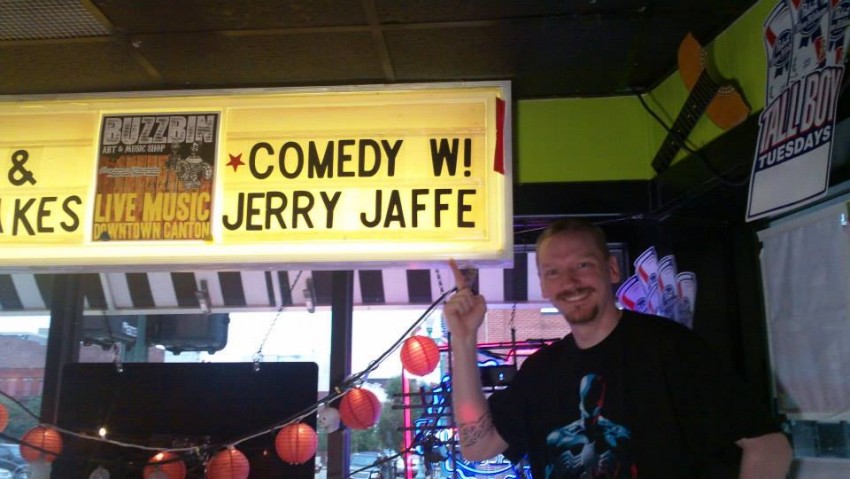 Headlining at a show in Canton, OH 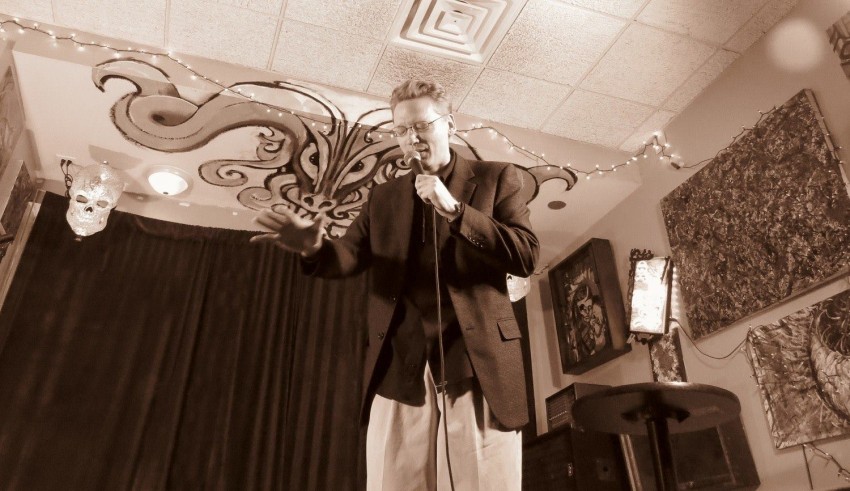 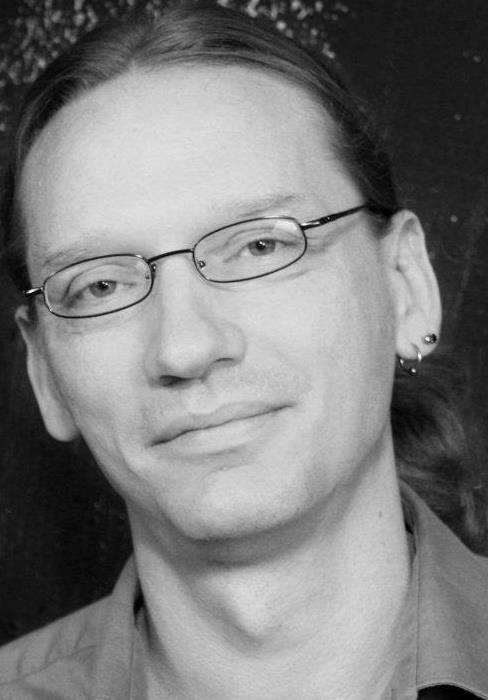 The World's Most Highly Educated Stand Up Comedian

Great experience! The room was so hot( 90 outside) but he was able to overcome it. Lots of laughs!!!

Jerry was very easy to get to know
The way he joked around with the guests made it even better
Just a good experience all around!!
Thanks

Professionalism, preparedness, ability to write personalized jokes for your event if requested

Husband. Father. Teacher. Jerry has traveled the world, teaching at different universities while directing plays on three continents. He brings his wry and ironic sense of humour to his world-weary experience on everything from parenting to physics. He combines observational humour about marriage with nerd comedy about Star Wars and Dungeons and Dragons. With his PhD in comedy, Jerry raises the IQ of audiences everywhere he goes.

Jerry has featured at Bonkerz (Cleveland), the Funny Farm (Austintown), The Savannah Comedy Revue, The Comedy Room (Wyandotte), the Historic Holly Hotel (Michigan), Mojo's Comedy Cellar, and closed out the “Nerd Up! Stand UP!” show in Canton, OH. He has done showcases at Flappers (Burbank), Hilarities (Cleveland), and the Punchline (Atlanta). He has hosted at The Funny Bone (Toledo), The Funny Stop (Cuyahoga Falls), and JRs Last Laugh (Erie, PA), among others. In December of 2013 he had the thrill of performing on the White Trash Xmas Show in Youngstown alongside Don Jamieson, Kevin Downey JR., and Mark Riccadonna. Other headliners he has worked with include Bret Ernst, Rocky LaPorte, Sal Dimilio, Todd Yohn, Mark Evans, and Bill Boronkay.

Jerry is the producer and host of the podcast Gold Star Classroom. He produces and hosts the Eastside Comedy show in Cleveland, running for over 5 years which makes it the longest running independently produced comedy show in Ohio. He is also a featured performer in the upcoming documentary Behind the Laughs. He is a former writer and segment producer for the Toledo-based variety TV show Monkey Dome.