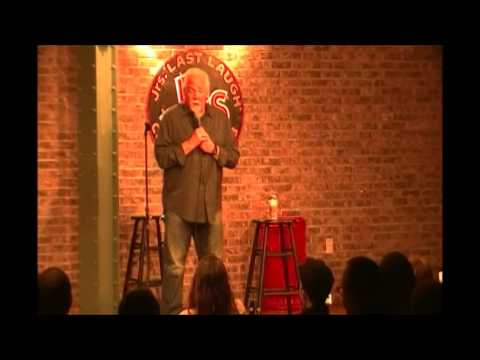 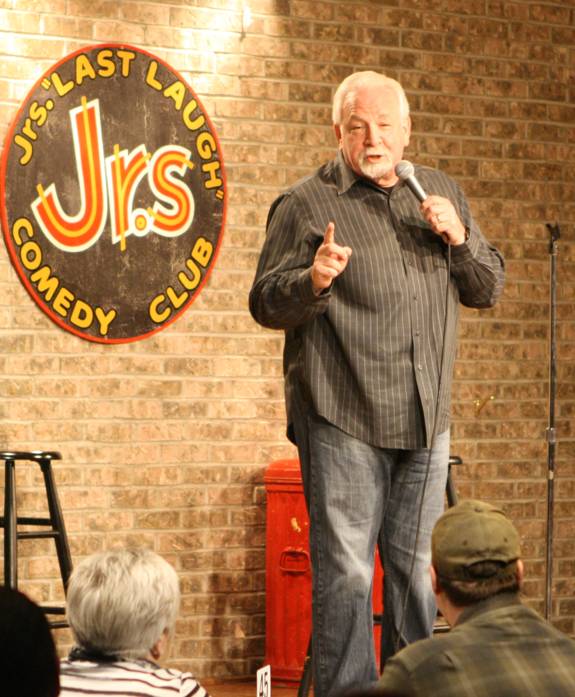 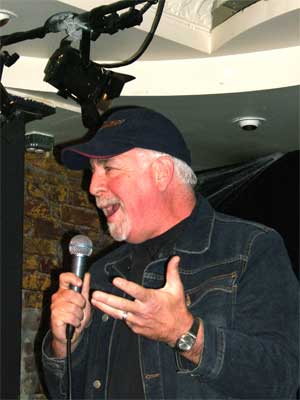 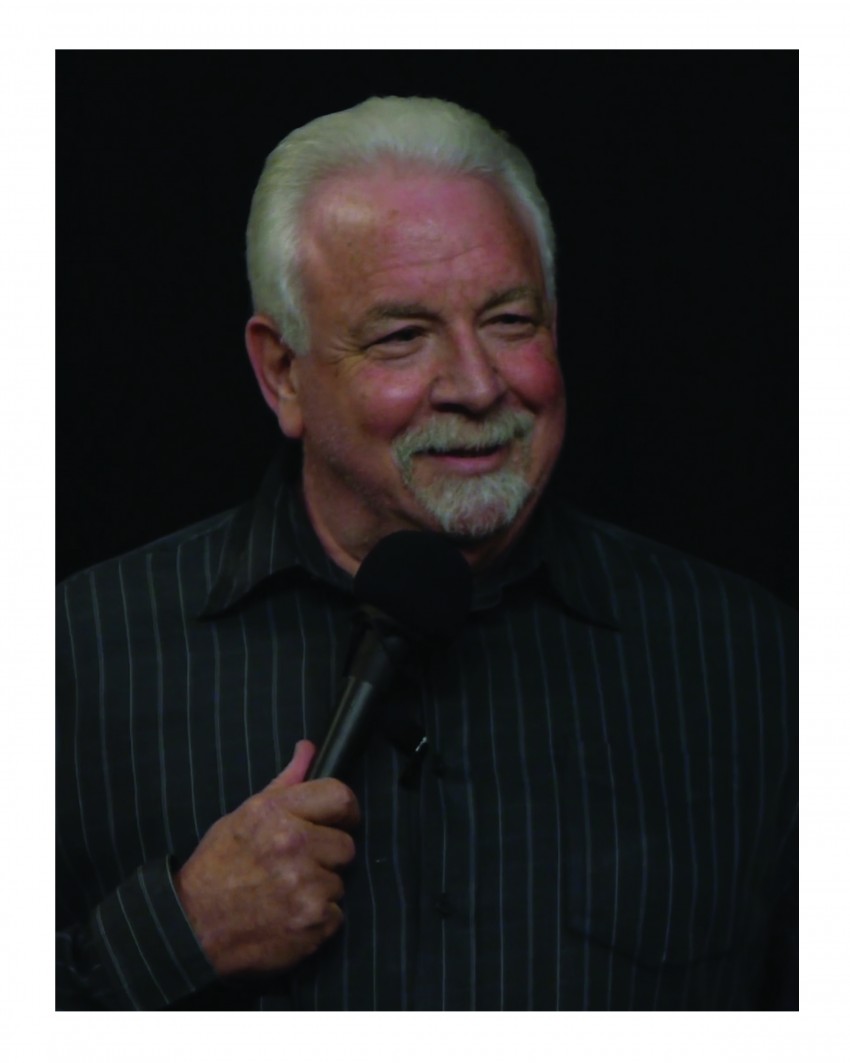 I have been performing comedy for 18 years. After 4 marriages and having been fired by President Reagan when I was an Air traffic Controller I have a wealth of life experiences to share. I'm a little older than my fellow comedians but that allows me to connect with audiences of all ages and they with me. I won the World Series of Comedy in Boston and may have been heard on Raw Dog Comedy on Satellite Radio.

Be the first to review Kirk Bogos

Kirk grew up on the streets in South Philadelphia which is where the roots of his comedy come from. His comedy spin looks at the very simple things that happen to us all every day from a slightly cockeyed point of view. Still a card-carrying member of the Psychedelic 60’s, he finds himself four marriages and three divorces later, on the other side of the generation gap. According to Kirk, all you have to do “is pay attention.” If you do, the hilarious side of life will rear its bizarro head. It’s not always pretty but it’s really….really funny. And being slightly older than his comedian colleagues he can connect with audiences of all ages.
With a finely dulled wit and the experience from the 60’s and 70’s, for 18 years, this Cleveland comedy veteran has been making a name for himself from coast to coast as he features and headlines at comedy clubs, theaters and performs at corporate events all over the country. He’s worked with some of the country’s top touring professionals and has appeared in the Marvel blockbuster, “The Avengers” as “Man Getting Out of Bus. He’s been heard on XM/Sirius Satellite’s “Raw Dog Comedy” channel. And was one of the winners at The World Series of Comedy in Boston and moved on to perform at the Main Event in Las Vegas.
Kirk contends that it's easy to be funny when you’ve survived the 60’s and 70’s, did all the drugs you were supposed to, been married 4 times, been fired by President Reagan as an Air Traffic Controller AND actually owns a copy of the record album, “Leonard Nemoy’s Greatest Hits.” All he needs is a microphone and a stage and a few people to laugh with him.