The Magic of Michael Mage 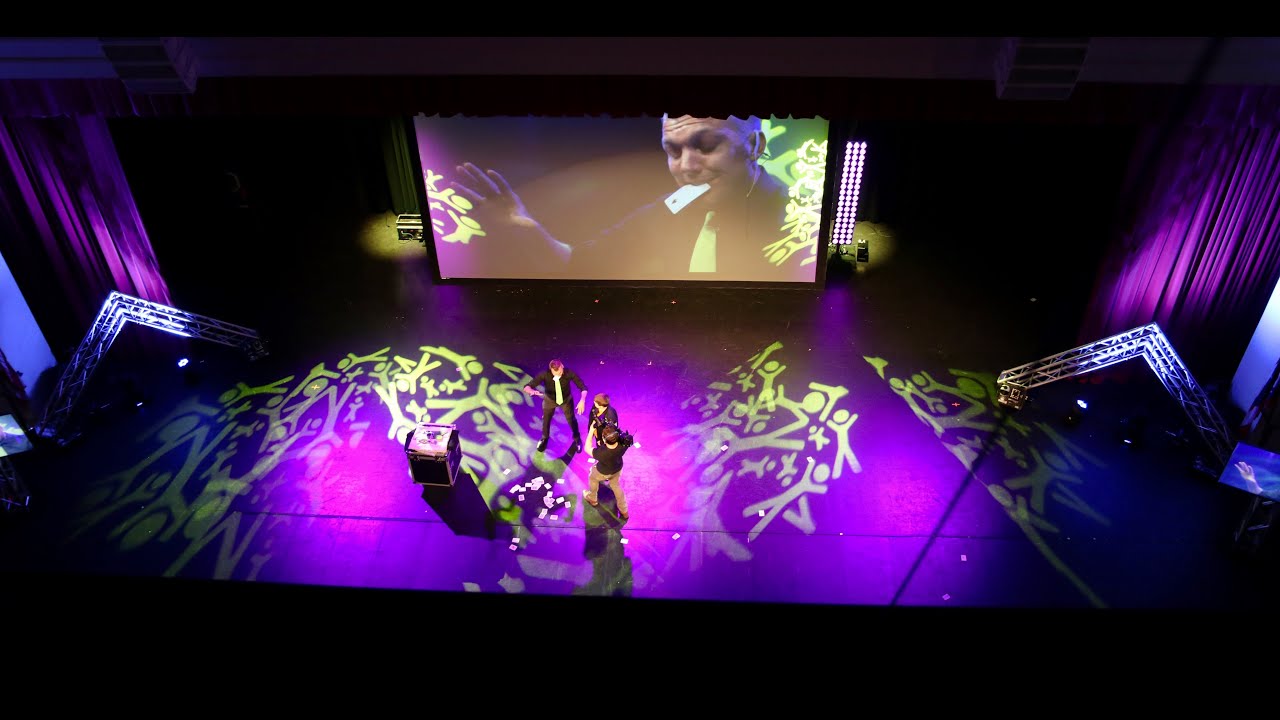 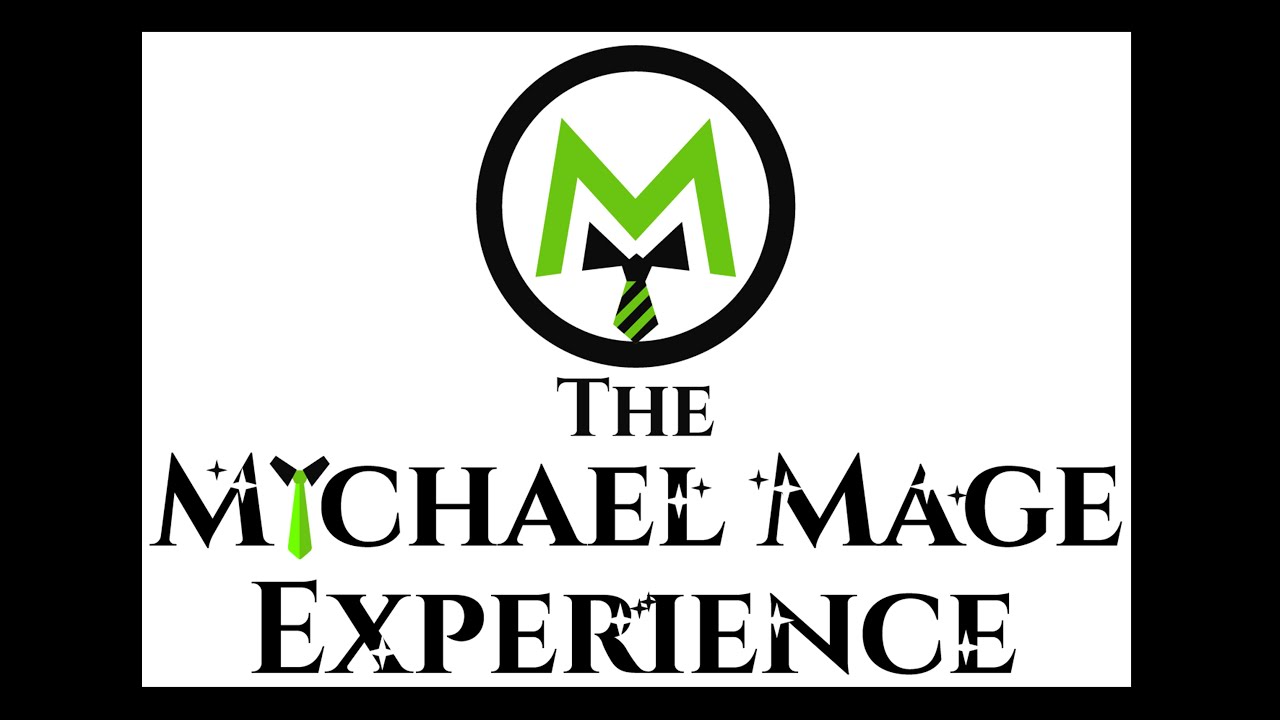 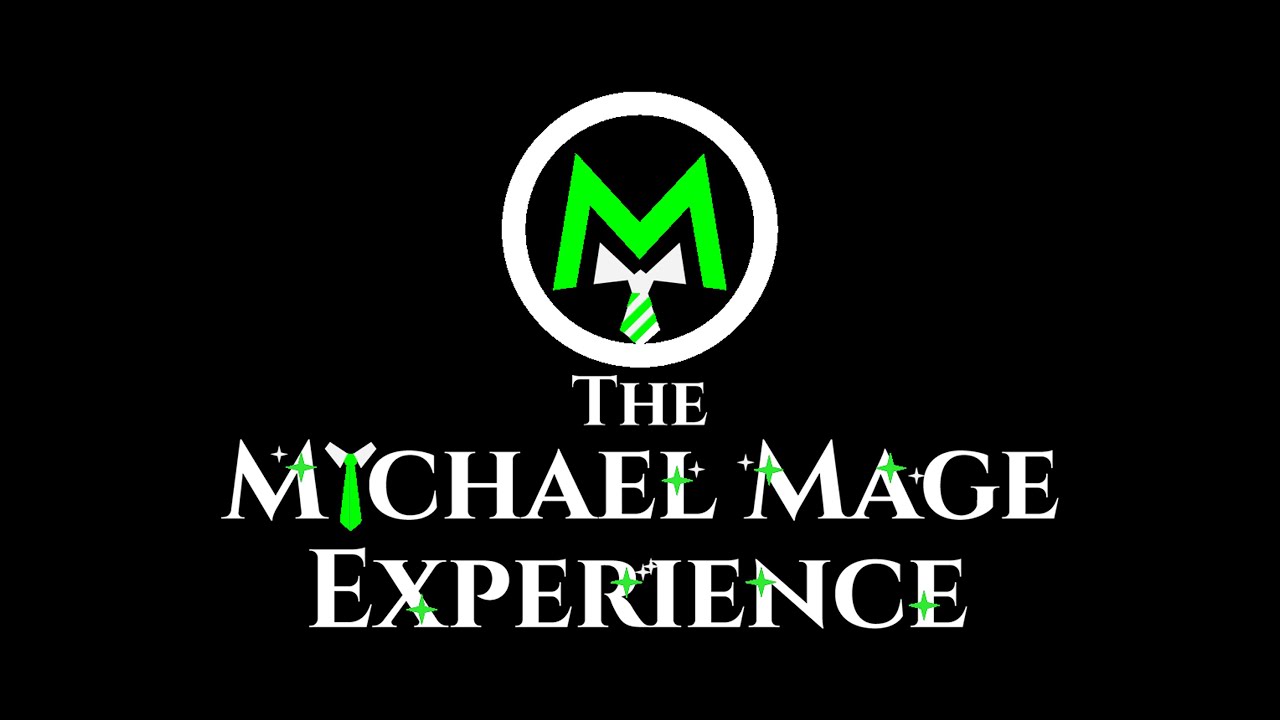 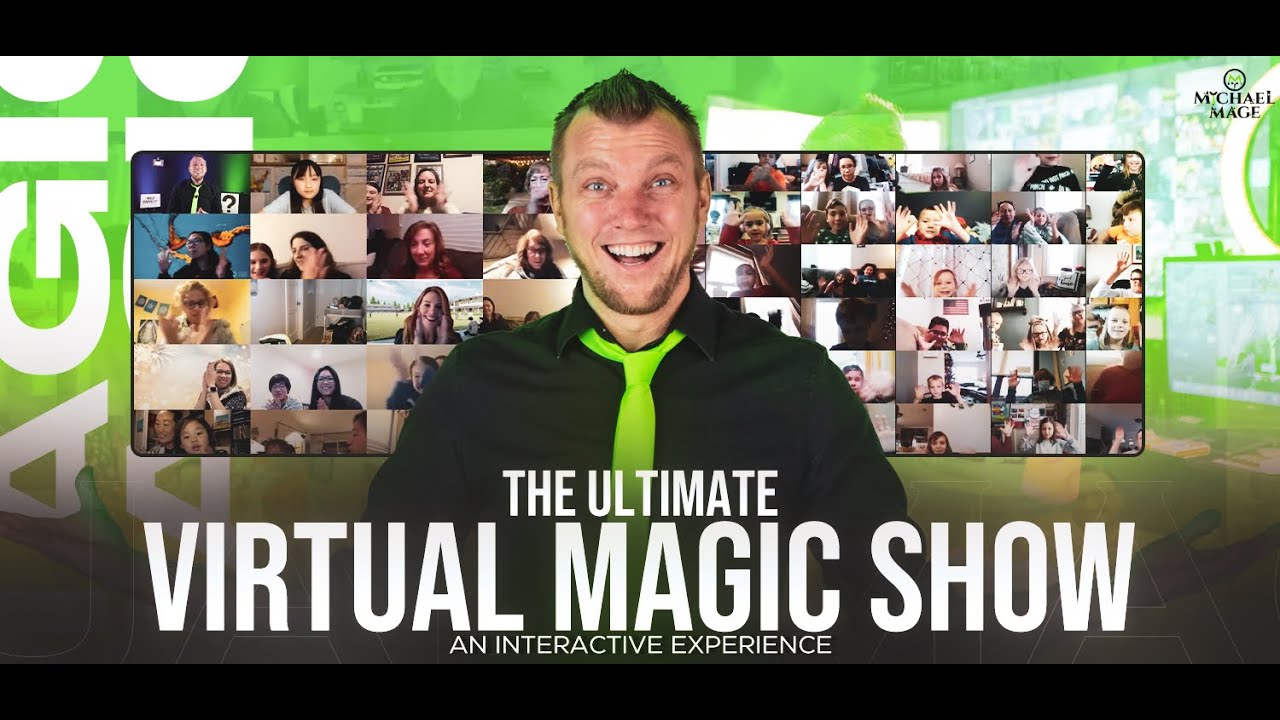 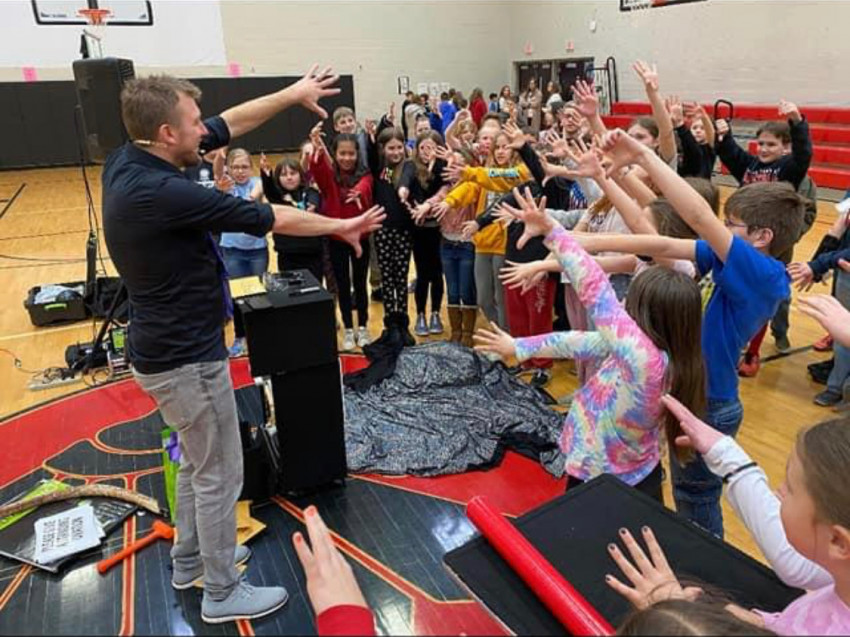 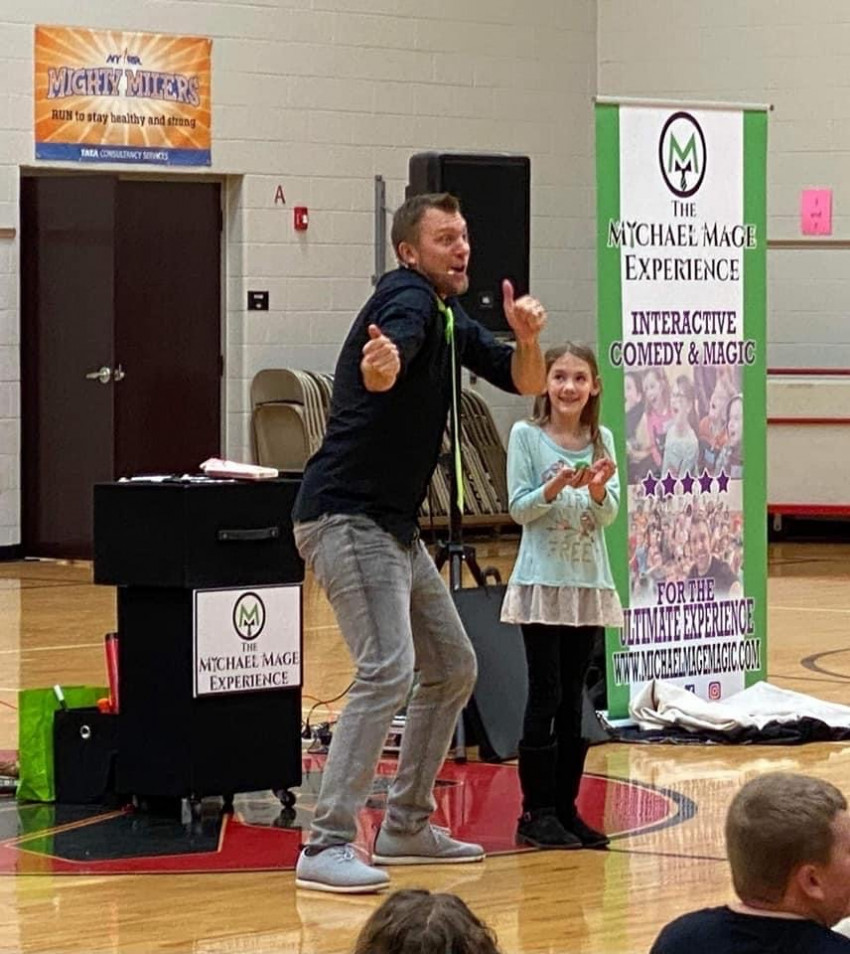 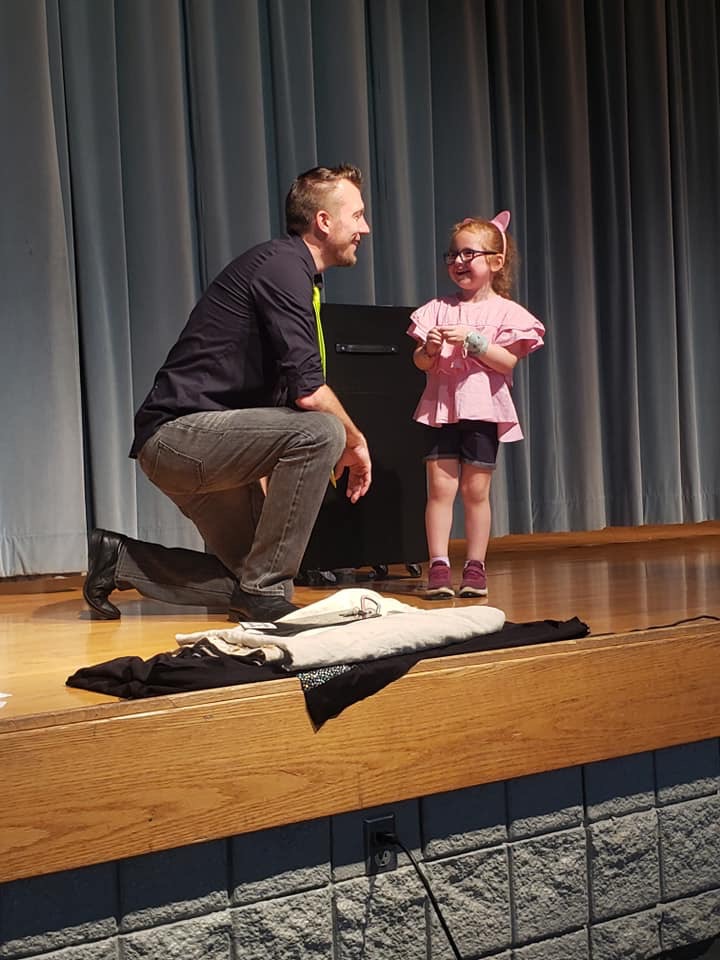 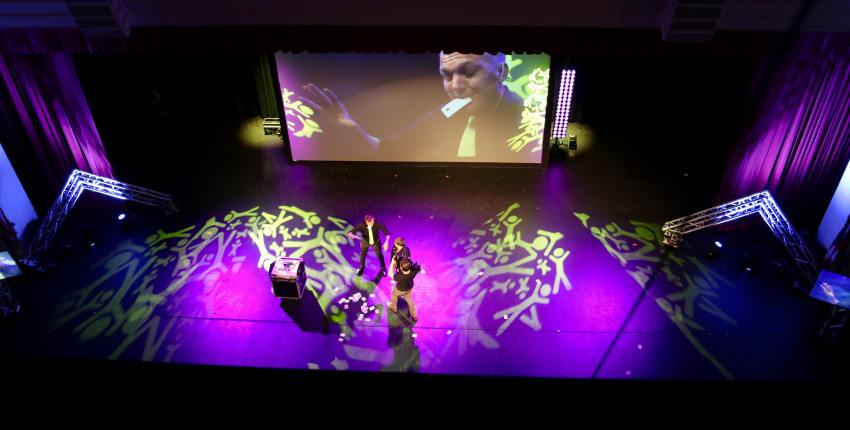 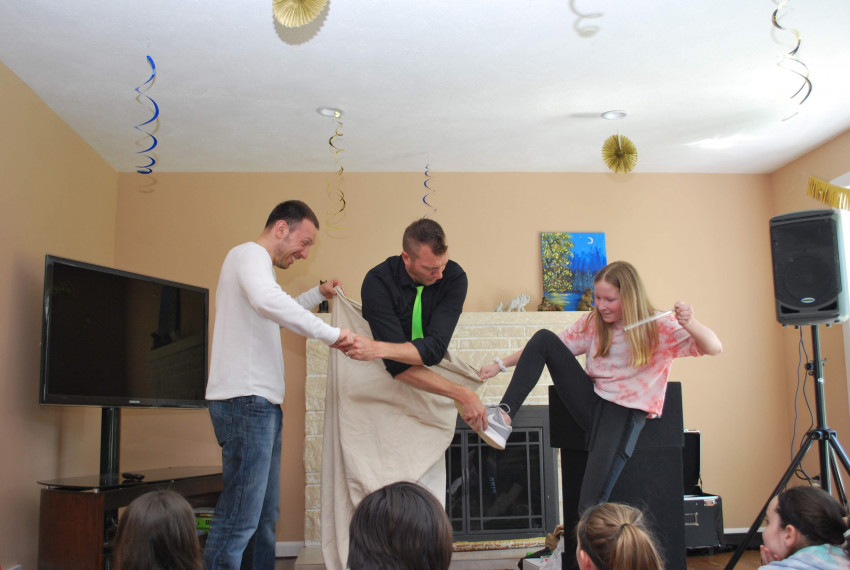 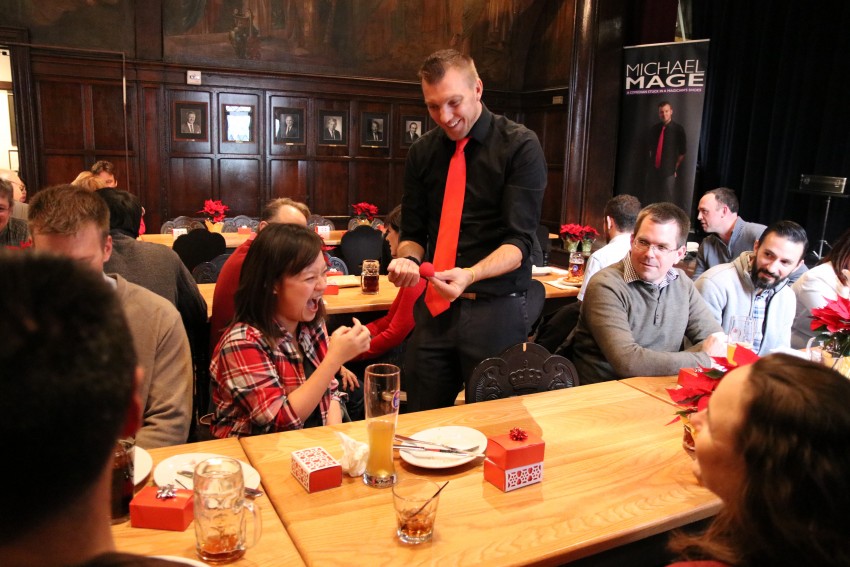 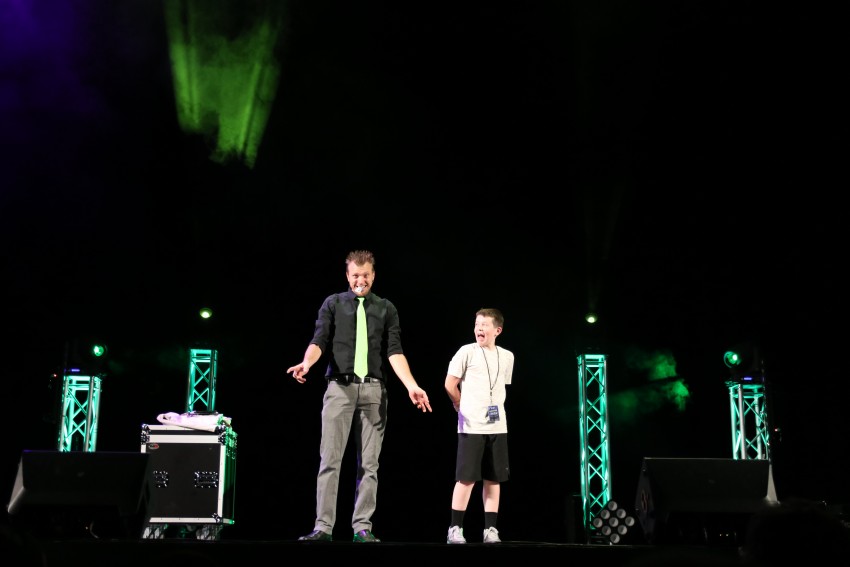 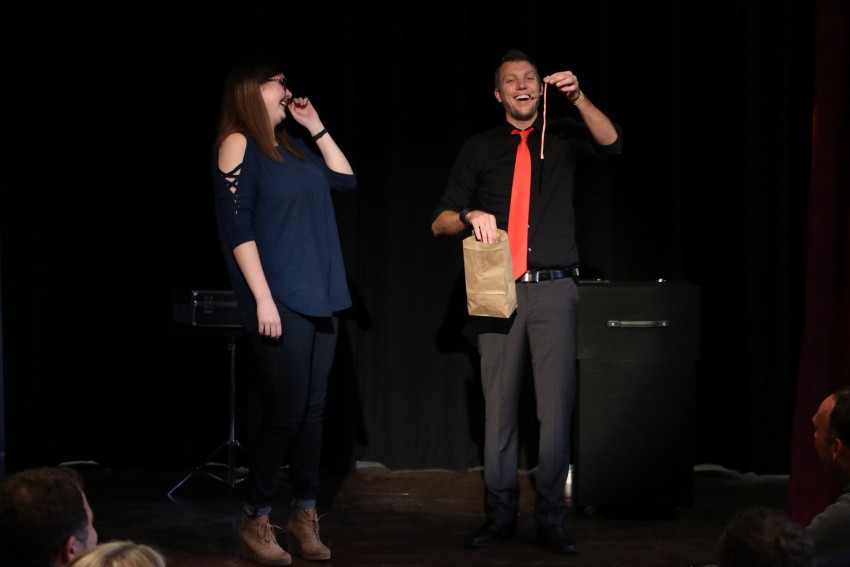 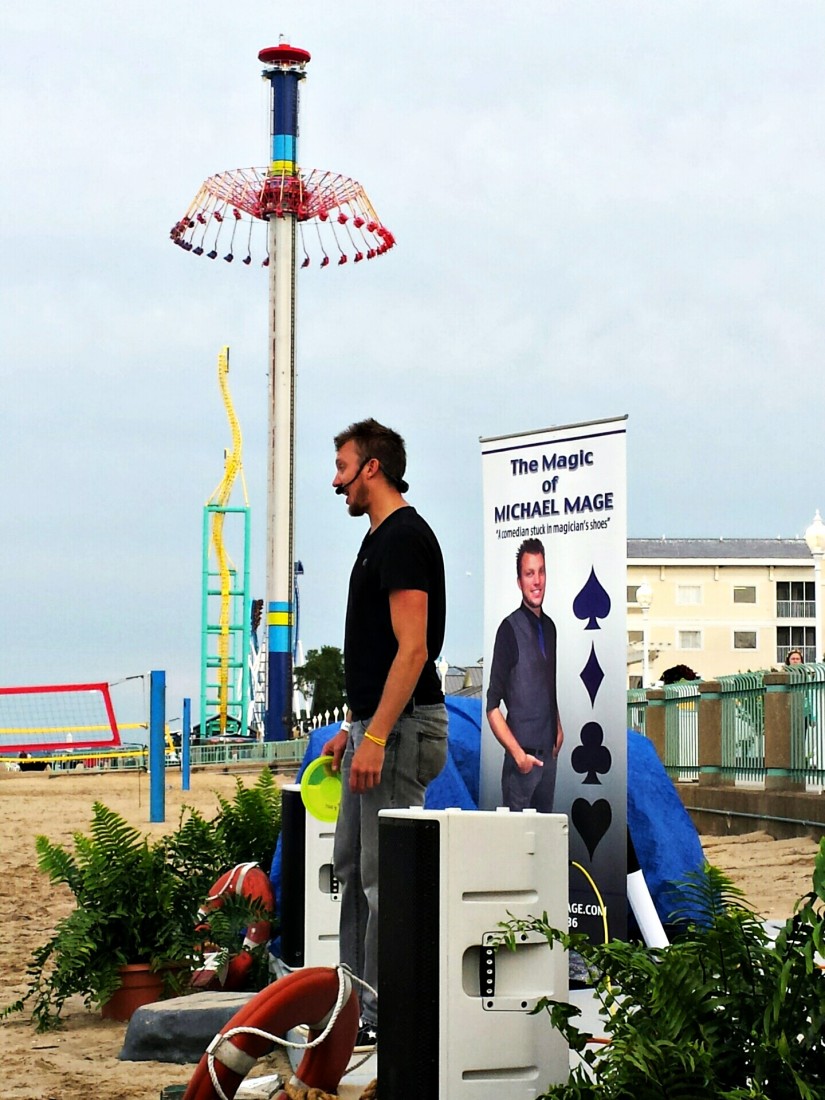 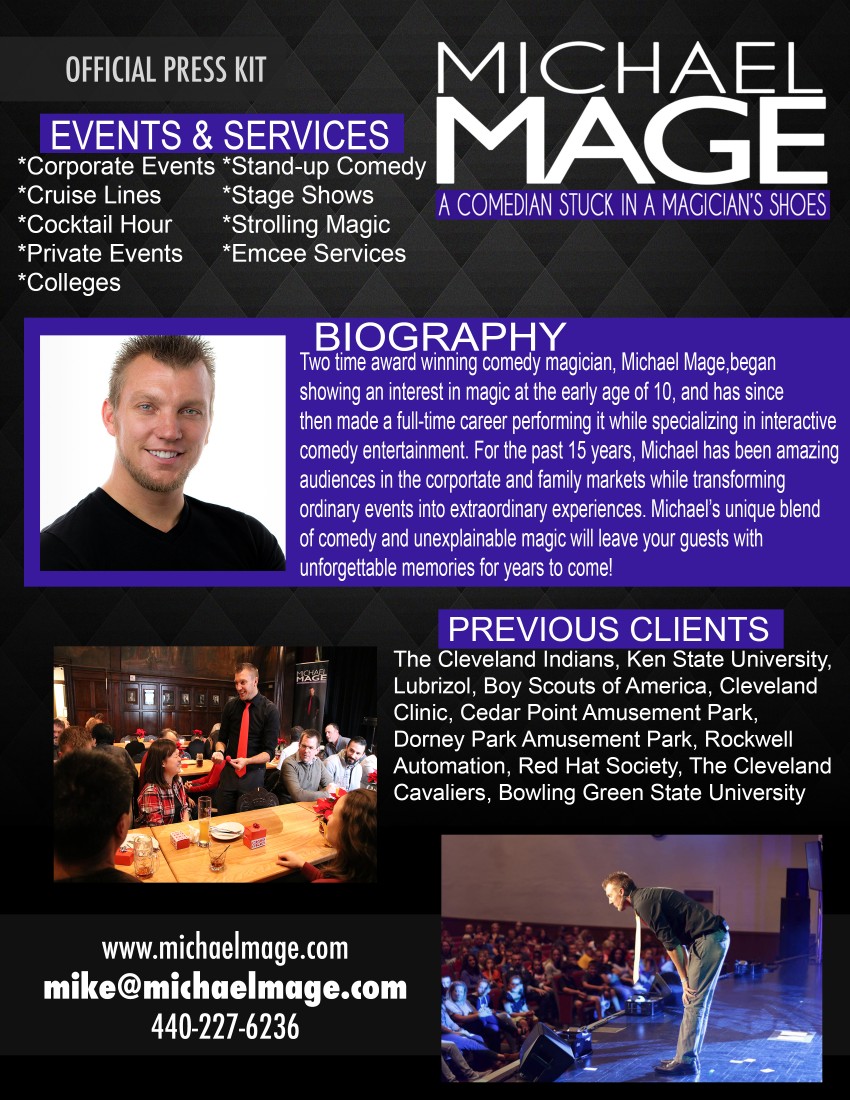 Known as a comedian stuck in a magician’s shoes, Michael Mage delivers an unforgettable experience full of unexplainable magic, Funny props, Family friendly comedy, and endless audience interaction. With over 15 years of professional experience, Mage is able to design his show around the audience at hand. Customer Service is my top priority and I will work with you to create the perfect entertainment package for your event. When you hire Michael Mage for your event, the audience becomes the highlight of the show and you become the star!

We hired Michael for a few events and he brings his "A" game every time! The magic was astounding and left you wondering if this guy could be psychic - yes, that good. Best of all, it's all done with super funny and relatable humor. Big thanks to Michael for making our events incredible - you da man!!

Thanks Lori! I’ve had a blast getting to know your family while bringing some entertainment to your events. Looking forward to seeing you all again soon.

Michael did a show for my daughter's eight birthday party. He was a gem. His magic was great, he got the kids involved with show and he had us laughing with his jokes. The girls especially loved the impromptu dance party that he had for them part way through the show so that they could burn some energy, (I appreciated that too). We had some adults in attendance, and he got them involved as part of his act. Everyone truly enjoyed the show and talked about it after he left. Not only is he a great entertainer, he is really good with kids. One of the girls was pestering him while he was trying to set up, and again when he was packing up at the end of the show, and he made light of it, and took it in stride. I highly recommend Michael Mage.

Thank you so much for the kind words. Wow! The girls had some energy, and it was great! I hope you and the family have a Happy New Year. I look forward to seeing you all again soon.

Best entertainer we have had

Captivated the audience of both young and old from start to finish, he was more popular than Santa Claus at a Christmas party. Great job keeping people laughing and wondering how tricks were done. Three days after the show I am still getting comments from those in attendance on how impressed they were with the show. We definitely would love to have him back again, great personality.

Thanks so much Chuck ! It was an amazing group you had in attendance. I look forward to next year !

Comedy & Magic in one!

Michael Mage's performance was awesome, interactive, funny, and magical. The kids and adults laughed in amazement for the entire performance. If you're looking for clean and fun entertainment, don't second guess yourself...reach out to Michael Mage!

Thank you so much for having me! I had a BLAST with everyone yesterday! I hope you have a Merry Christmas & A Happy New Year!
-Michael

Magic Mike at the Library

We have had the wonderful privilege of having Michael Mage perform several times for special events at the Library. He does a great job entertaining the children and adults - with just the right mix of comedy and magic. Will definitely book him for another event in the future. Highly recommended.

Can't say enough good things about Michael Mage. He kept the crowd engaged and laughing. His enthusiasm was contagious and kept everyone waiting on the edge of their seats to see what he would do next ! ! ! Would definitely recommend him to anyone looking for an amazing comical, fun entertainer.

Phenomenal! Everyone loved it and is still raving about the performance

Great for the kids

Mike has been entertaining our group for many years now and does a great job of mixing in new tricks with old tricks every time we have him back. The kids love him which is why we keep having him back!

Michael was very professional during the entire booking process. His show was better than anyone expected and I still have employees conversing about some of the tricks you did. he had everyone from kids to the adults laughing throughout the show. We will certainly have him back next December!

Thank you so much for the review. What a great Audience you had for your event. I'm glad I was able to be a part of it.

When hiring Michael Mage, YOUR event will be the talk for weeks and years to come. Mage's show is a one of a kind interactive comedy experience that allows the audience to become the stars of the show. Mage will work with you throughout the simple booking process and will be in constant contact with you until the performance date. Mage supplies a professional self-contained set up for every show, allowing you to focus on other event details. This Unforgettable performance will make YOU look like an event planning genius!

Known as a comedian stuck in magician’s shoes, Michael Mage, a two-time national award winning magician, incorporates comedy and endless audience participation into his hilarious shows that you have to see to believe. With years of professional experience, Michael is able to develop his show based around the audience at hand. When you hire Michael Mage for an event, the audience becomes the highlight of the show. This non-stop laughter show has been experienced by ages 4 to 101 and have titled Michael Mage as a master of close- up magic and Impromptu comedy magic. Mage’s “in your face” sleights and "high energy illusions" can be experienced all over the nation.

Since 2004, Michael Mage has been performing his hilarious stand up act for major Cedar Fair Amusement Parks and numerous comedy clubs. His interactive performance allows the audience to not just see the show, but become a part of it! With Michael's on the spot improv comedy, no two shows are ever the same! Michael believes in creating a unique theatrical experience for each audience that is both interactive and magical. Michael’s enthusiasm and over the top energetic personality, leaves audiences buzzing with excitement and memories that will last a lifetime.

Michael can gear his comedy magic show toward a family audience or a more “adult” oriented show. This style show is perfect for Corporate Functions, Grand Openings, Block Parties, Graduations, Family gatherings, or if you just need a laugh