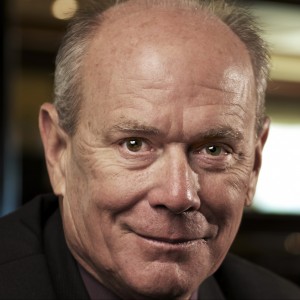 Corporate comedian, emcee and writer with over 1000 jobs worked. Can deliver a tailored evening of clean appropriate material. Some are cheaper, some more expensive, none better!

Be the first to review Jeffrey Jena

In his thirty plus years as a stand-up comic Jeffrey Jena has appeared on over forty national television show, including The Dennis Miller show, HBO, MTV, Evening at the Improv, NBC Friday Night and The Showtime Comedy Club Network.

As an actor he has been seen on Murder She Wrote, Hunter, and in several films including "Raising the Dead" with Allison Eastwood which is being released in the spring. Jeff has played over 1000 venues including clubs. Las Vegas, cruise ships. He has opened for acts as varied as Barry Manilow, Jeffrey Osborne, The Temptations, Delbert McClintock, and Englebert Humperdinck.

Jeff is also a frequent guest on the Bob and Tom Show, a nationally syndicated radio show and the Mark Germain Talk Show in Los Angeles. In addition he had appeared at hundreds of corporate functions and golf outings.
Jeff is married, has one son and makes his home in a small town in Ohio.