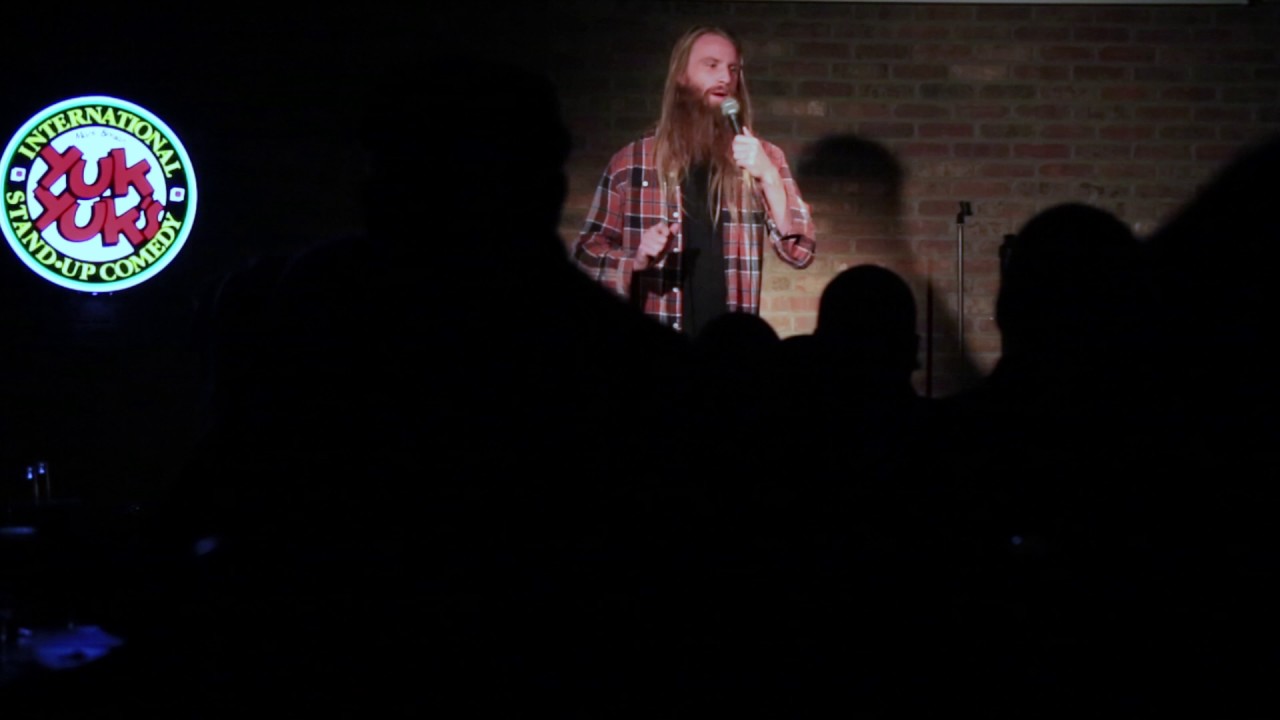 Jason Allen is a stand up comedian from Hamilton Ontario. His rapid fire approach to comedy has helped him to win the Go Yuk Yourself Contest in Hamilton as well as perform at the Niagara Falls Komedy for Kidneys festival and open for Randy and (link hidden)hey of the trailer park boys. He has been featured in the Brantford Comedy Festival, the Cottage Comedy Festival as well as Sirius XM. Jason is starting to become a regular at independent comedy clubs across the country.

Be the first to review Jason Allen