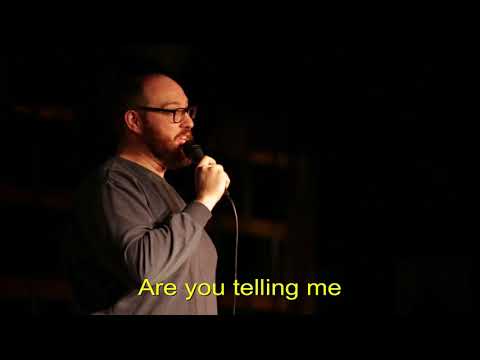 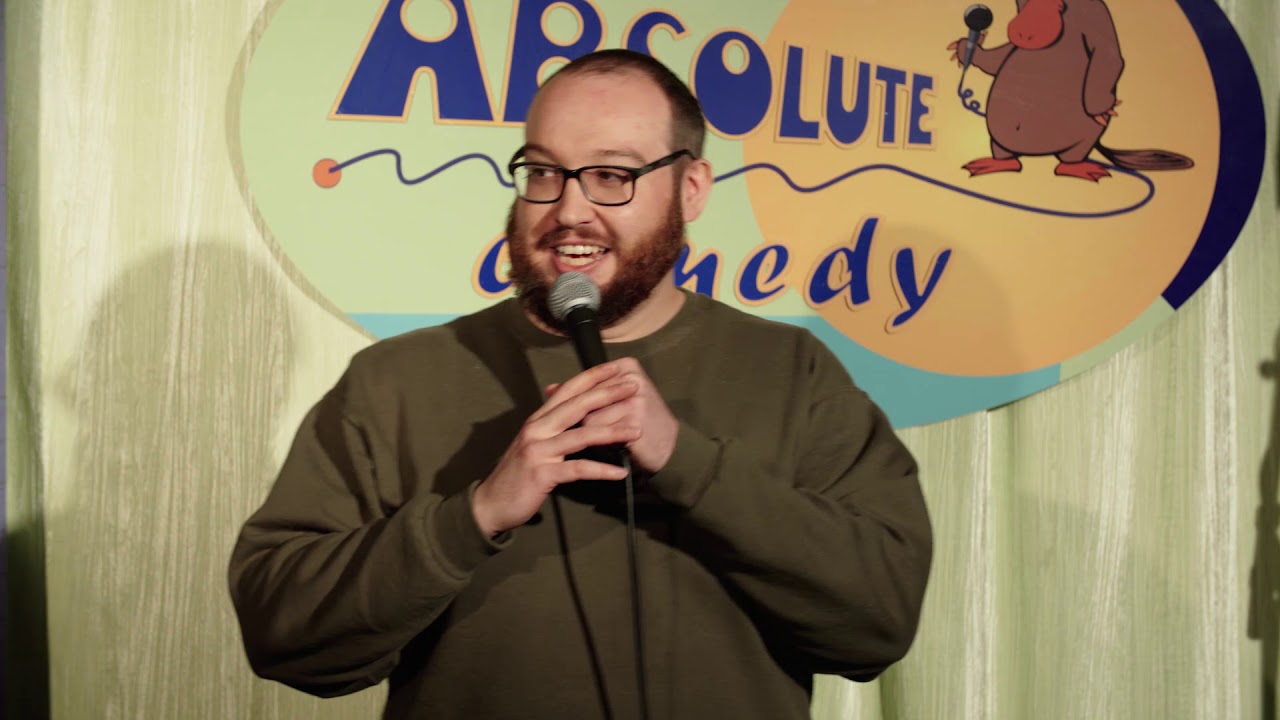 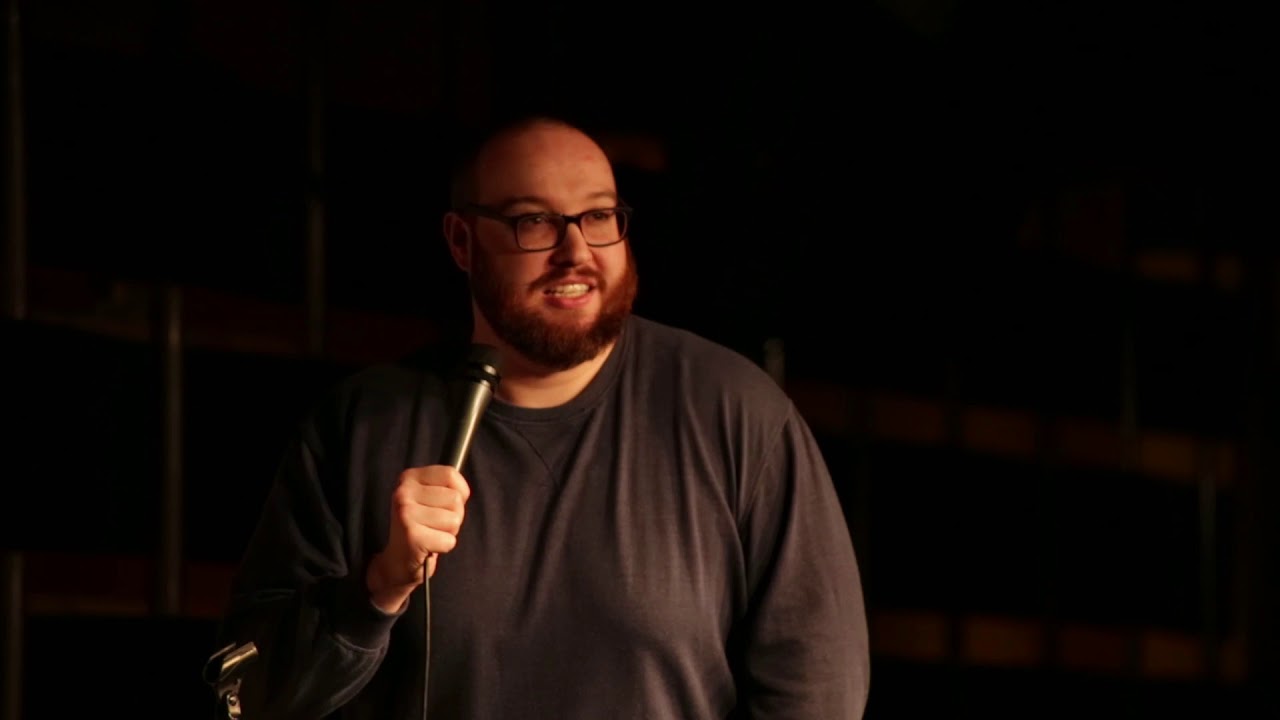 Too high on the bus 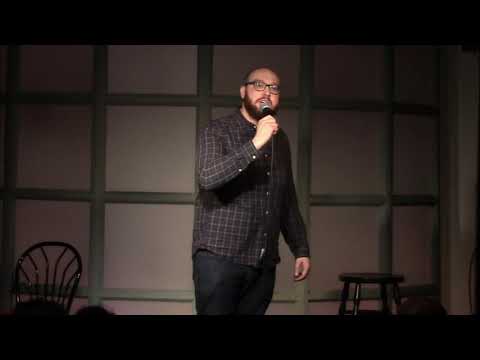 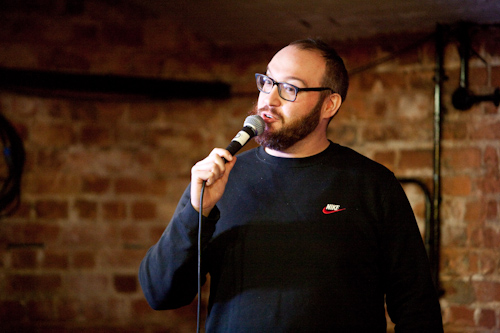 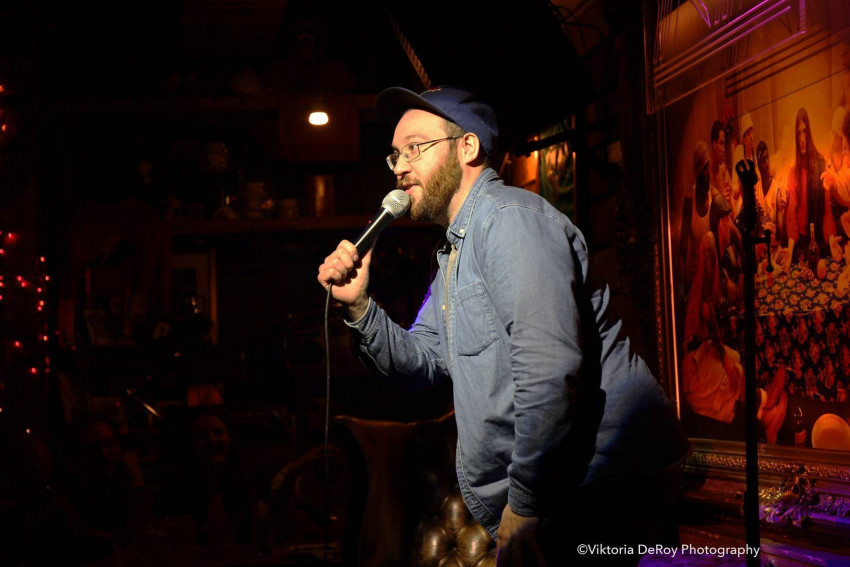 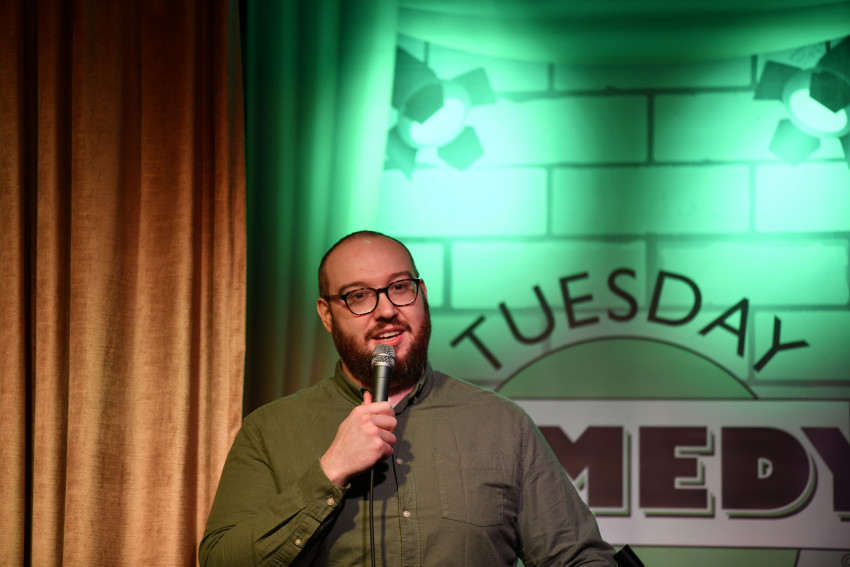 Booking Dylan Gott (me) for your event you will get an hour long stand up comedy show that can be tailored to you or your companies needs. Hire me I'm very good

On time, great communication, audience loved him. It was a pleasure dealing with him.

Dylan was really funny, he did a great show, was very responsive to emails. He made doing a virtual show look like a breeze and had everyone laughing, even if he couldn't hear it because their microphones were off! I've got so much positive feedback from the show and look forward to booking him again, and recommending him to everyone!

We all thoroughly enjoyed the show and would definitely have him back.

It was Okay... He did put in a lot of effort but maybe because it was on zoom and not much audience participation.... it didn't get many laughs. Overall Dylan was very pleasant and did try . Maybe it was a tough audience

Dylan did an amazing job of entertaining us during our weekly company Zoom meeting. He engaged with mostly everyone and had the whole team laughing. Thanks again, Dylan!

Dylan was a hoot. Was worried how a virtual comedian would keep a crowd laughing but he sure did. He was funny, professional, punctual and kept the crowd. THANK YOU

Having events virtually is always a challenge, but Dylan did a great job entertaining us, all while keeping it clean and corporate friendly! I would recommend him to anyone else considering a comedian for an event!

Dylan was very professional throughout the process and was able to deliver the great act. It was well received.

Here's some links to articles written about Dylan's stand up for my reference;

Dylan Gott has performed in over twenty countries (21), was nominated for a Canadian Comedy Award and has performed at prestigious comedy festivals such as JFL42, North By Northeast. Dylan also appeared on Comedy Central and Viceland UK in 'Bobby and Harriet are getting married' had his own televised special on iChannel called 'No Kidding' and hosted his own radio show on Sirius XM Radio 'The Sport Brahs'

Here's some reviews of Dylan's work!

This depends on the event specified. My video portion covers the clean example of my show and the audio is not