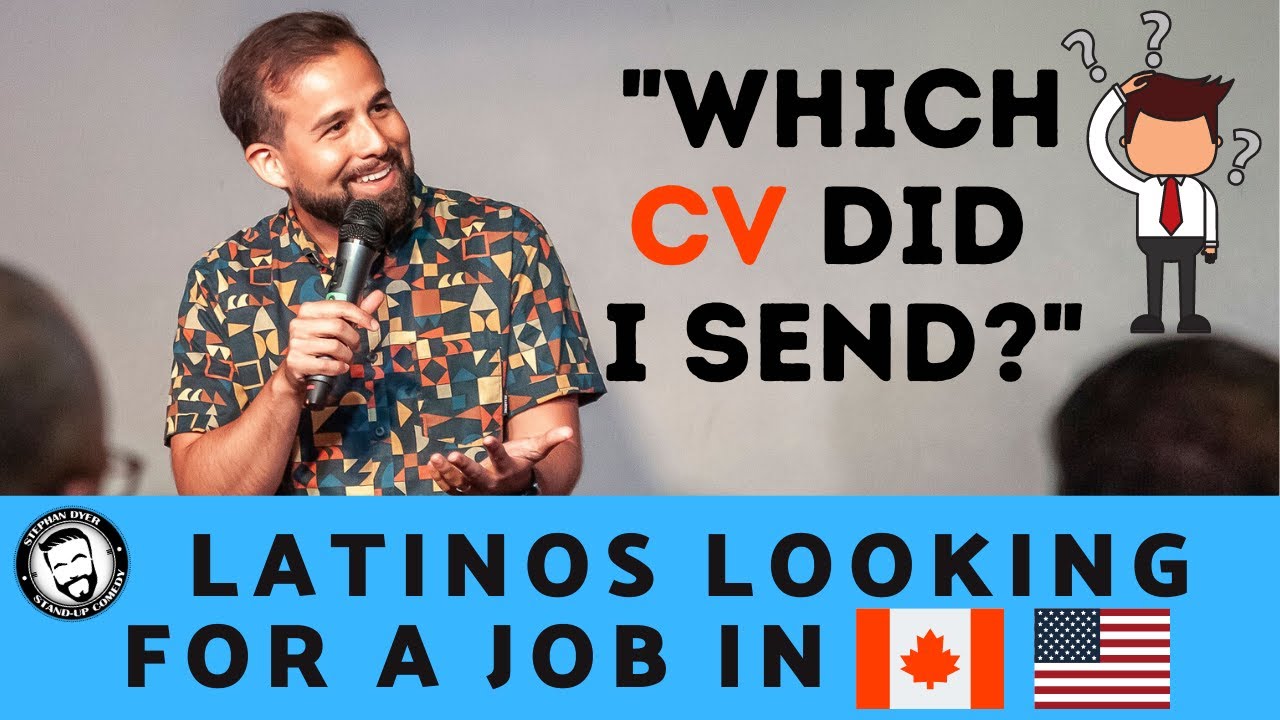 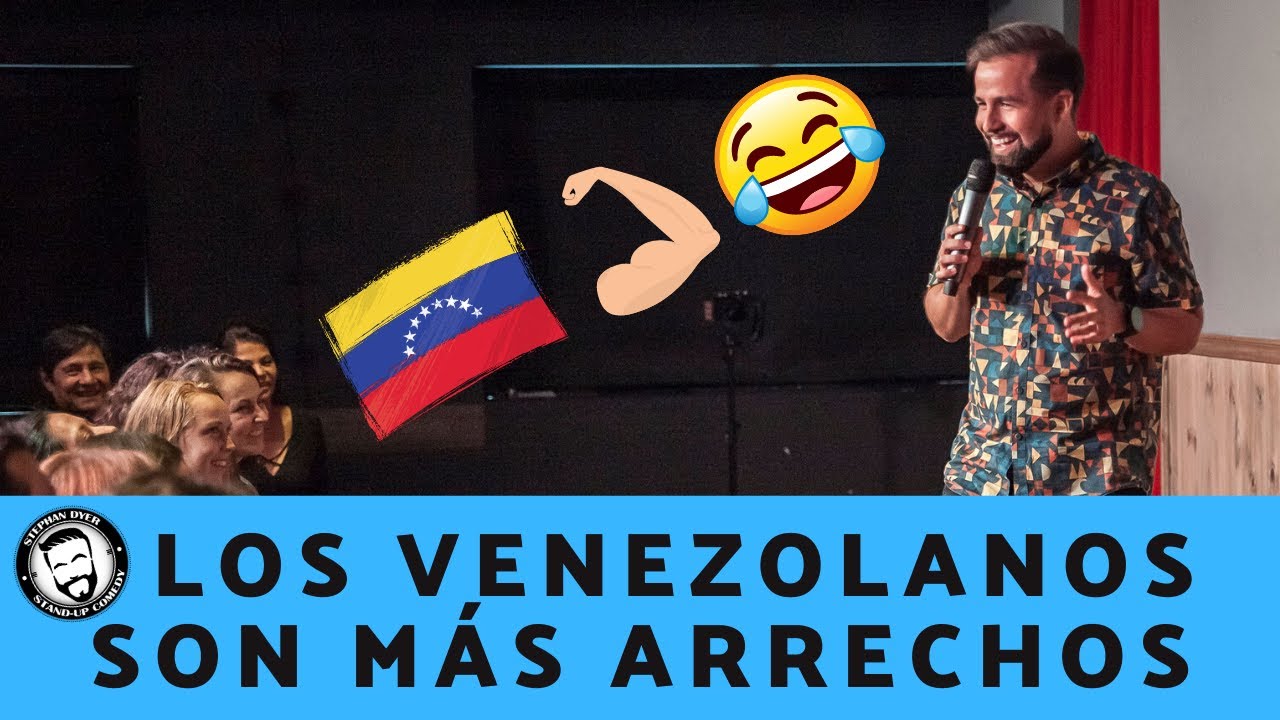 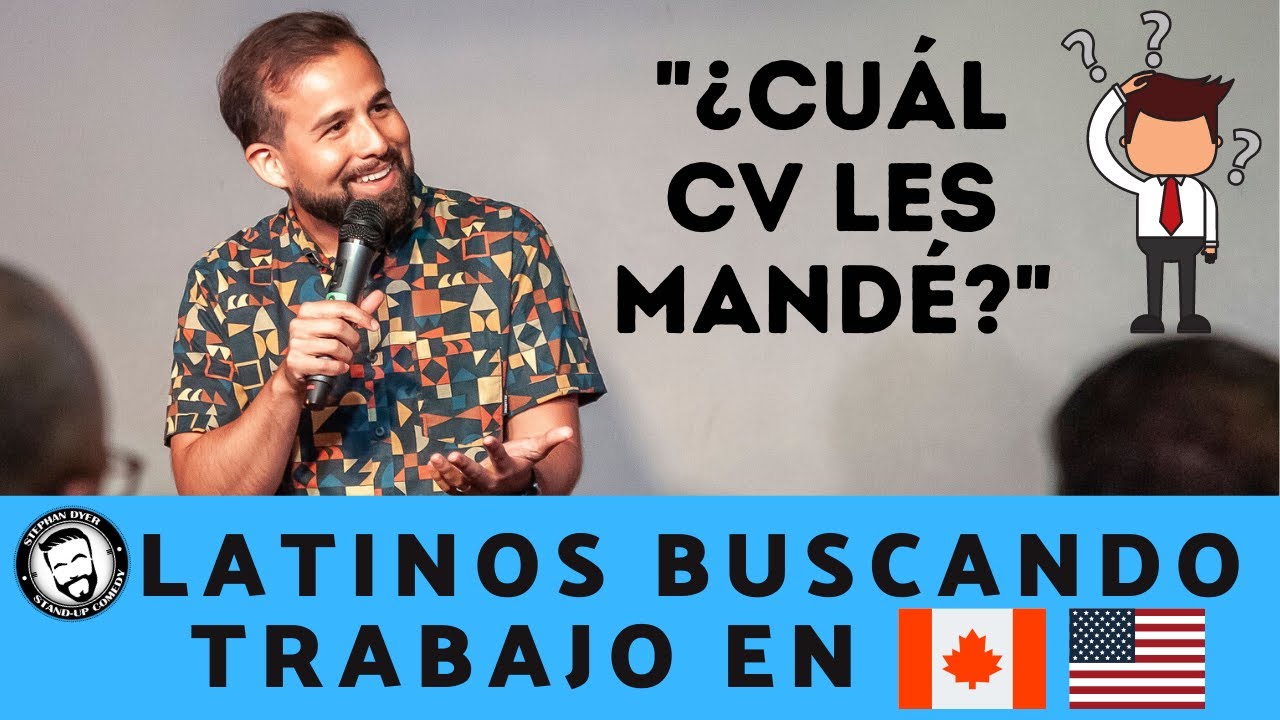 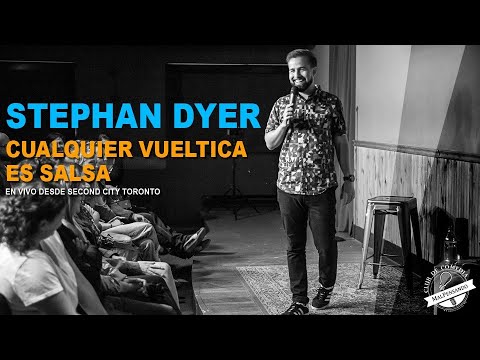 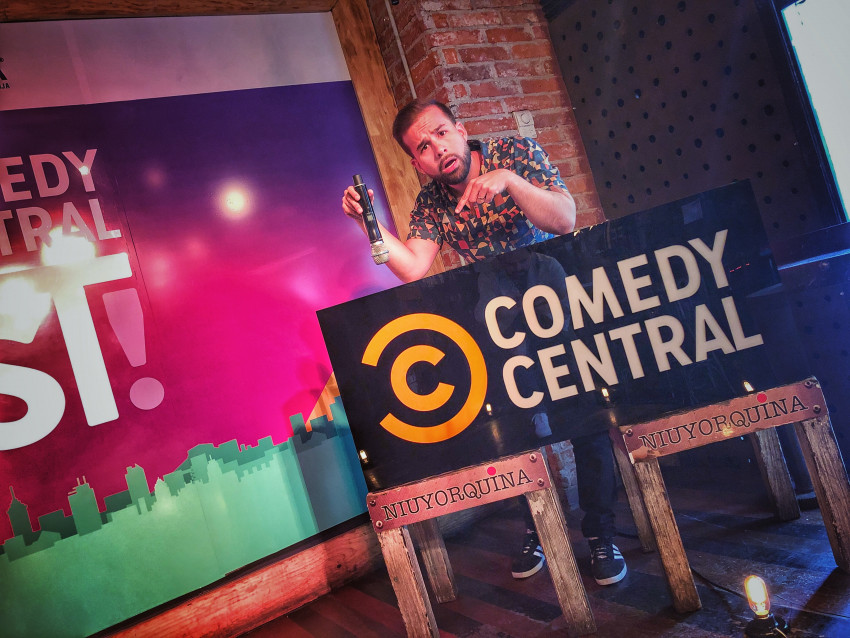 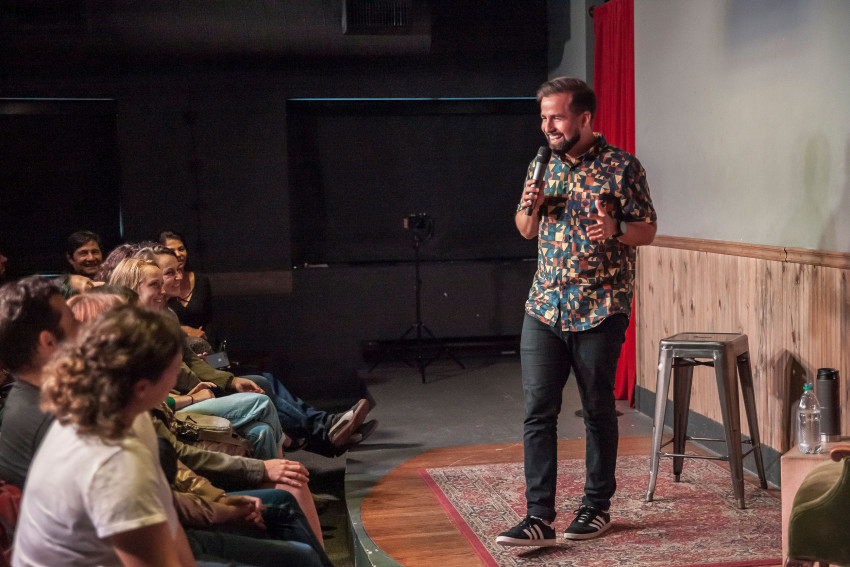 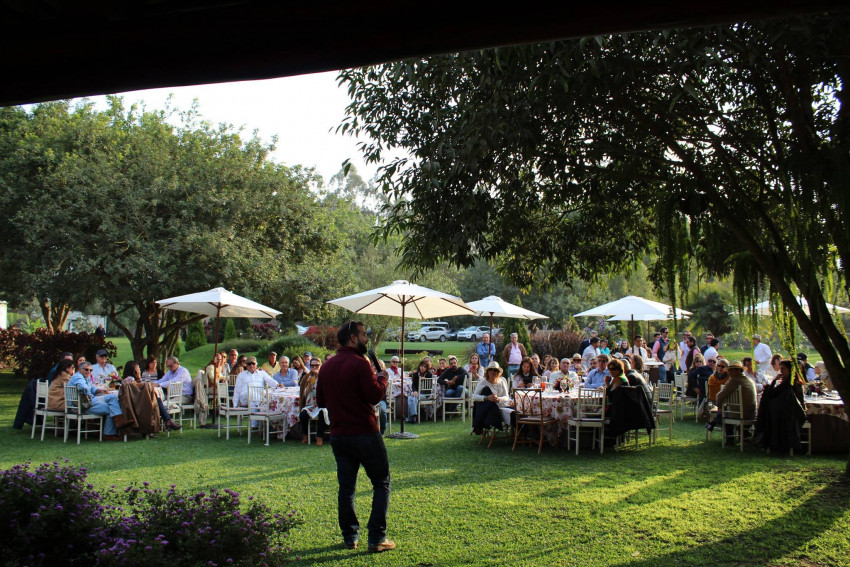 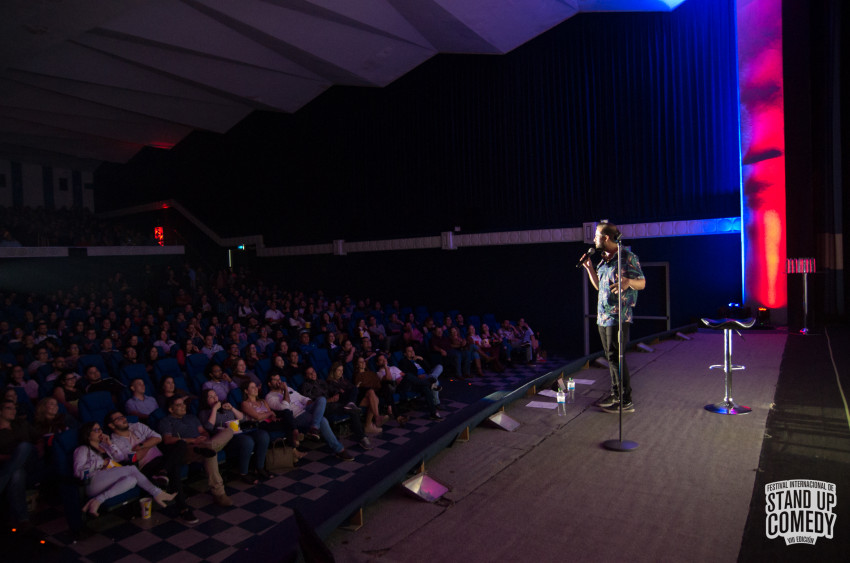 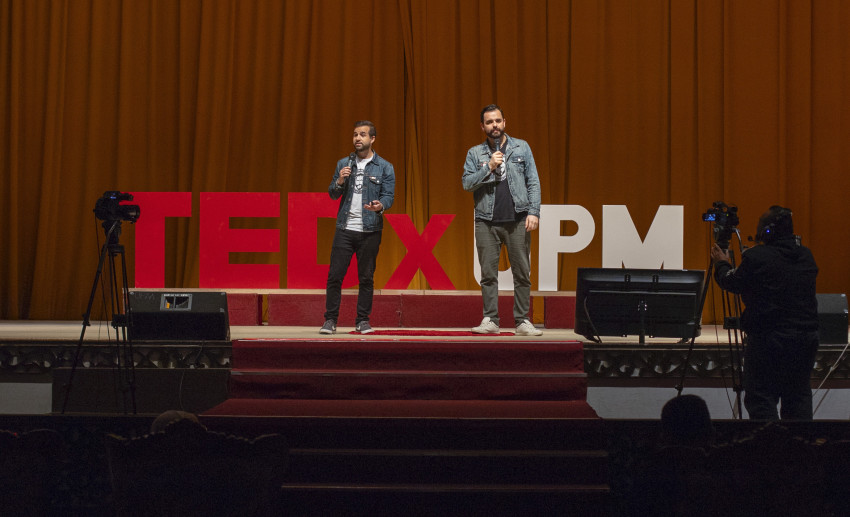 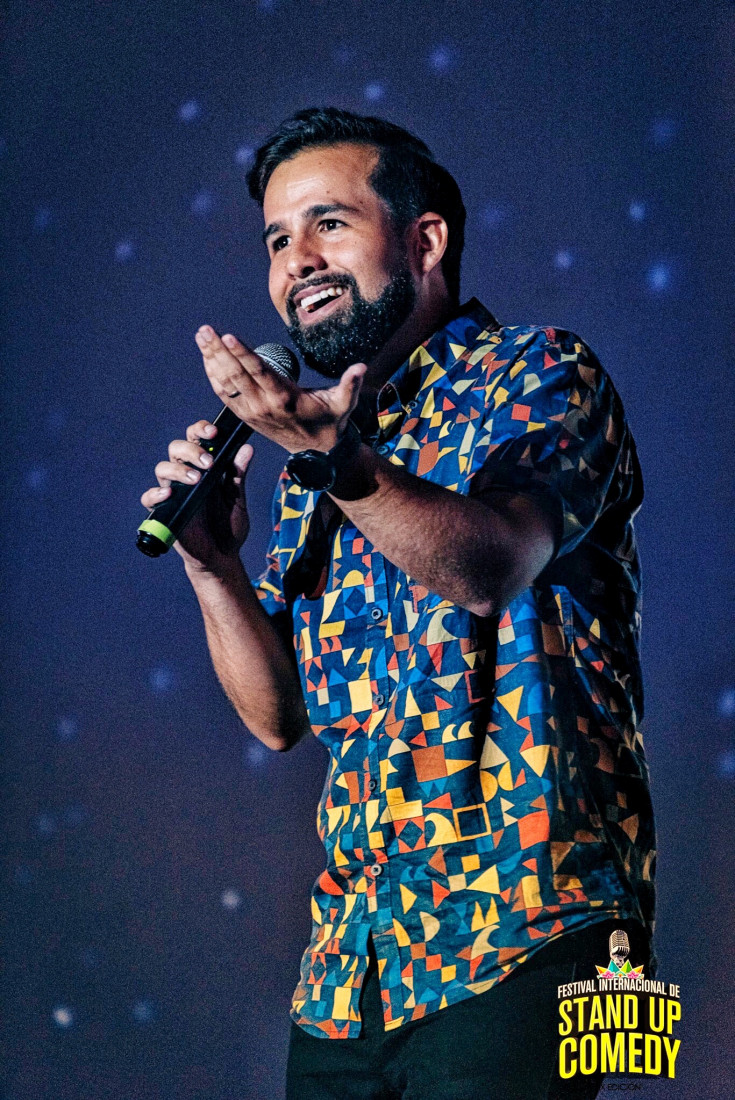 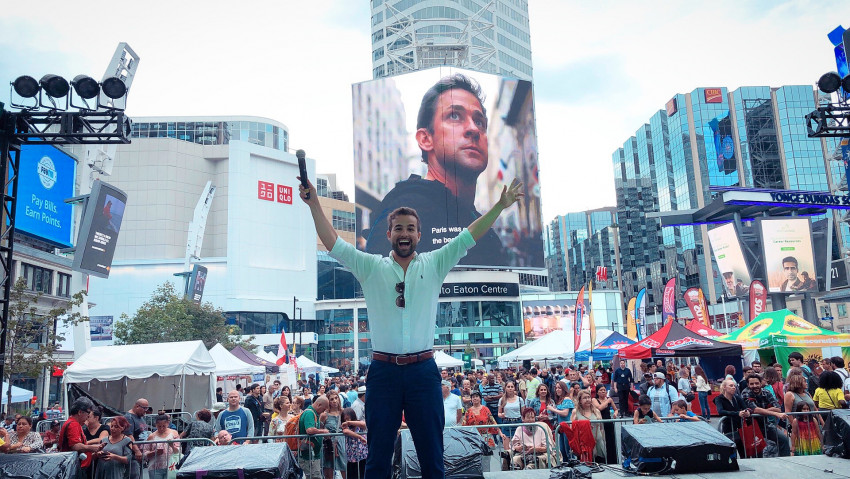 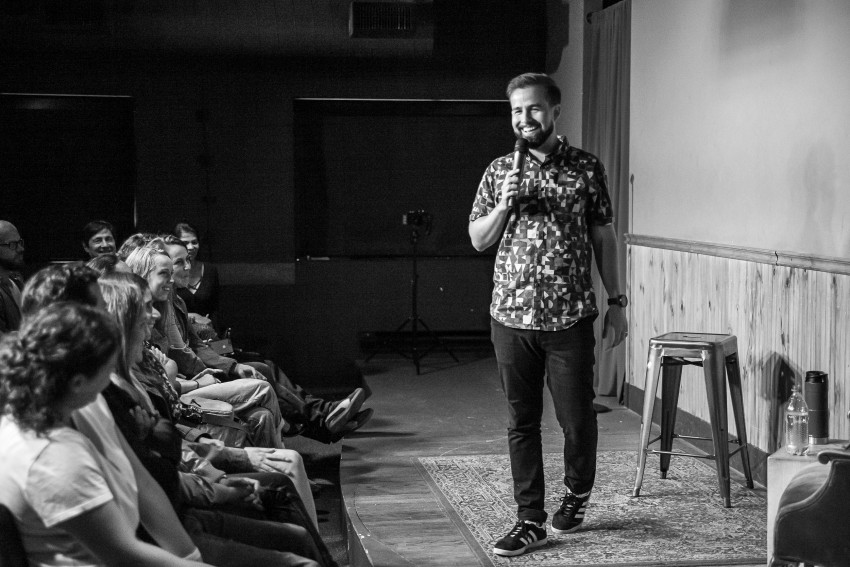 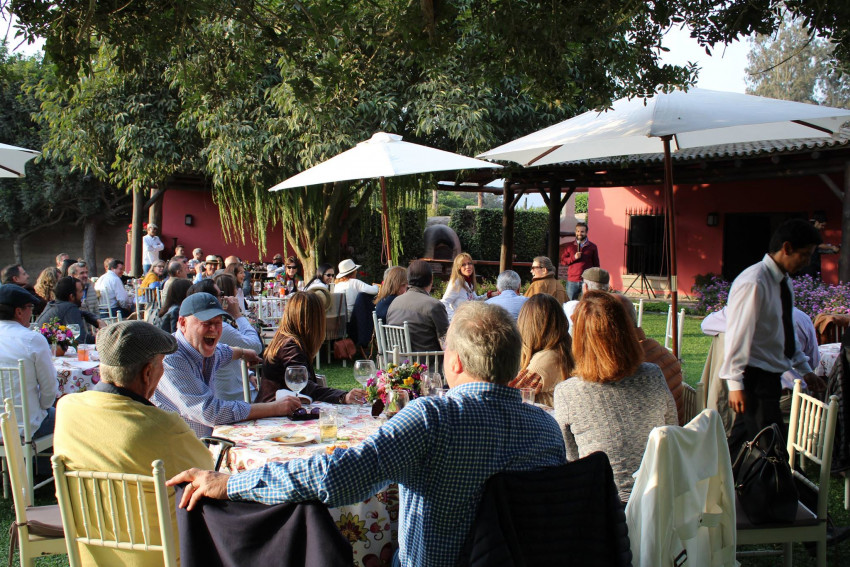 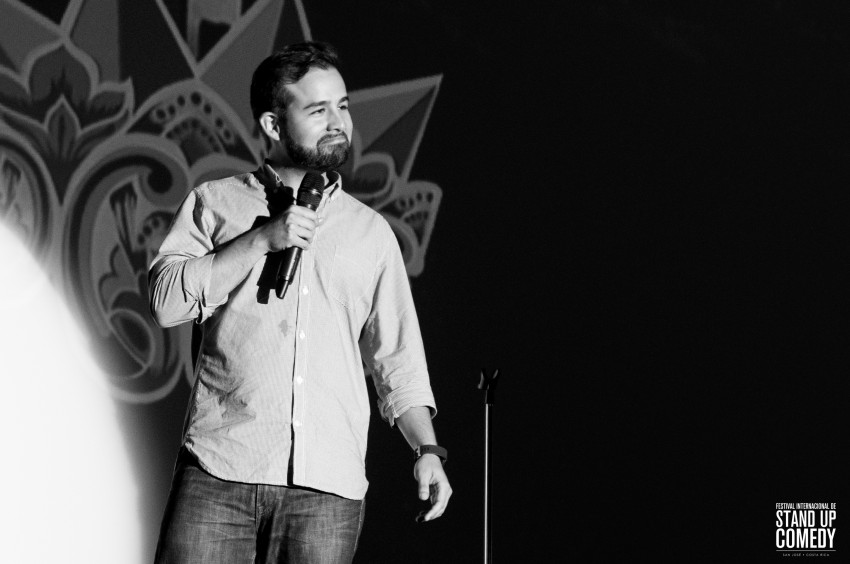 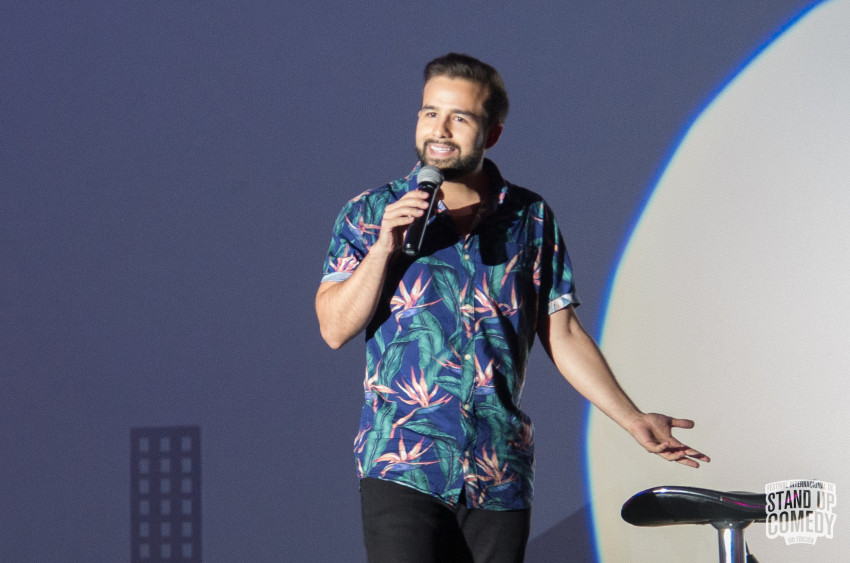 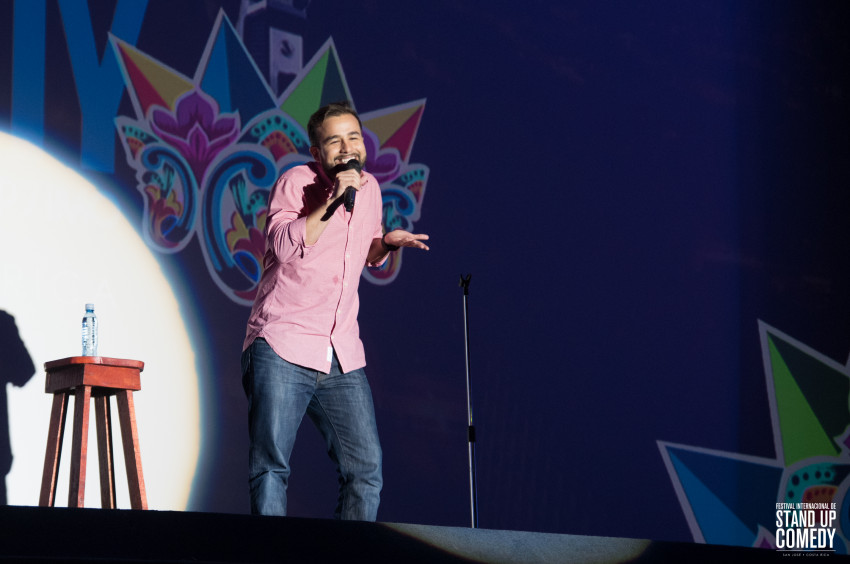 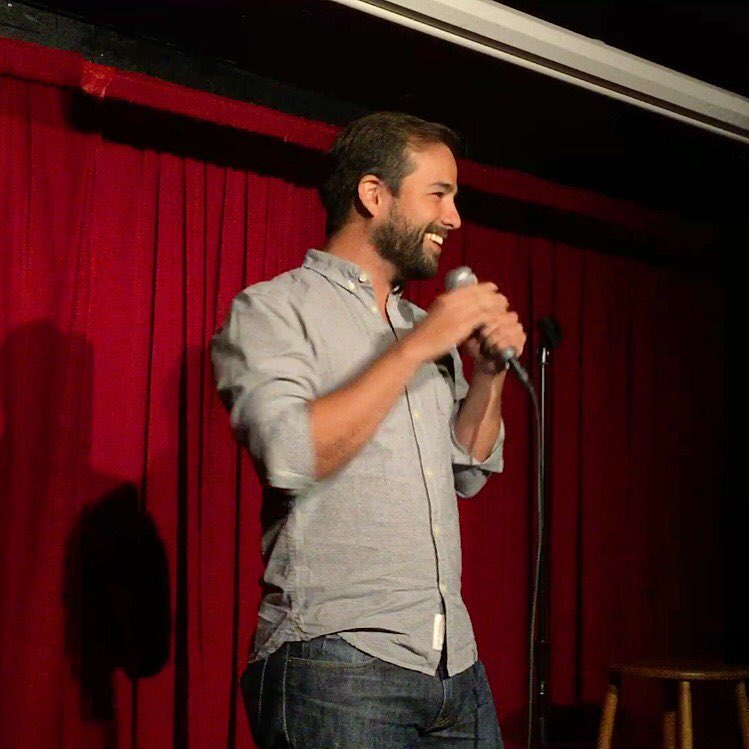 Bilingual (Spanish and English), award-winning comedian with 600+ shows in 8 countries including Malaysia, Mexico and Peru. Stephan has appeared on Comedy Central Mexico, TEDx Malaysia and Second City Toronto. He is a former banker turned stand up comedian so the corporate environment is one he's very comfortable with. His material is clean, family friendly with lots of audience interaction.

Juan and Stephan we're halrious our team had a great time!

Thank you Linsday, we had an ABSOLUTE BLAST with you and everyone at Loblaws! Thank you for being an incredibly engaging and positive audience, so much laughter and the chat was BLOWING UP. Big hug and looking forward to working with you in the future again! SD

Stephan and Juan were very entertaining and truly excelled at audience engagement. The staff at our event had a great time and are still talking about how fun the performance was. Highly recommend!

Rachel thank you for inviting us to entertain the Tandia Financial Credit Union's Board & Staff Appreciation Event! We had an absolute blast and am happy to hear you and the 120+ participants did so too. Congrats as well to Richard, Kathy, Linda and Sandy, who were absolutely BRILLIANT in the improv section of the show! And in the legendary words of Richard...."thank a ton"! 😄🎉

Stephen performed at my husbands birthday party. He did an amazing job of performing relatable, meaningful and of course hilarious content. I previewed several comedians prior to Stephen, and few compared. Our guests were very entertained and my husband was beyond happy. I would definitely recommend Stephen.

I work for BMO and Co-Chair our Latino Alliance affinity group. As part of our Hispanic Heritage and Latin American Heritage month celebrations we had the pleasure of having Stephan and Juan join us, via Microsoft Teams, for a comedy show.

We had 170+ BMO employees, from all over the US and Canada join the event. Stephan and Juan put on an amazing and hilarious show. They engaged the crowd from the beginning and had us all engaged the entire show. The fact that were able to engage the crowd is impressive considering we were on Microsoft Teams - this just speaks to how the duo has perfected their craft. During the course of the show, we received well over 1,000 comments in the chat. After the show, we received numerous messages of how great Stephan and Juan were. The feedback was so positive that we are already looking at ways to have them back at BMO.

In midst of this pandemic, being able to take a work break and laugh was something we all really needed. Thank you MalPensando for a great time! We can’t wait to work with you both again!

Stephan Dyer is a Costa Rican-Canadian bilingual, award-winning comedian, TEDx Speaker and speaking coach with 600+ shows in 8 countries including Malaysia, Mexico and Peru.

In 2017, after becoming one of the youngest senior managers at Scotiabank Toronto, he quit his lucrative bank job to pursue his professional career in comedy. Since then, he's been on Comedy Central Mexico, Second City Toronto, TEDx, Malaysia and some of the world's largest comedy festivals!

He is the proud co-founders of MalPensando, a bilingual school that has empowered thousands of people to become funny, confident speakers.