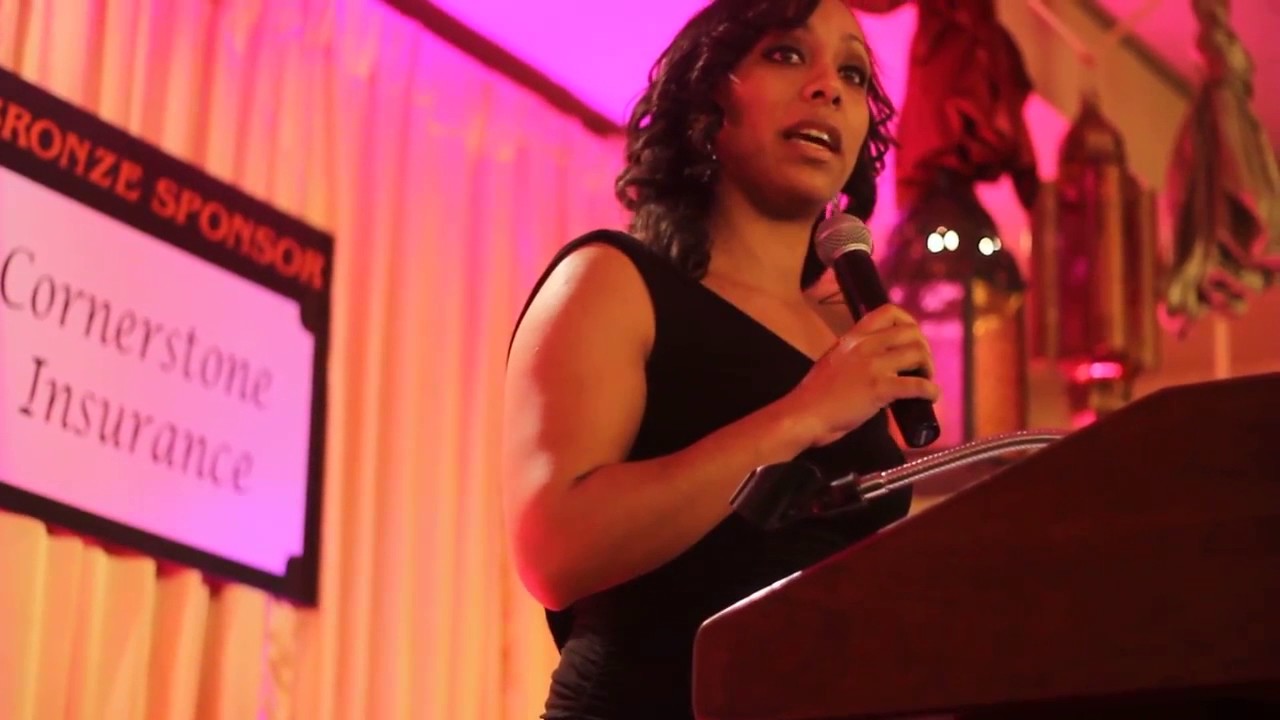 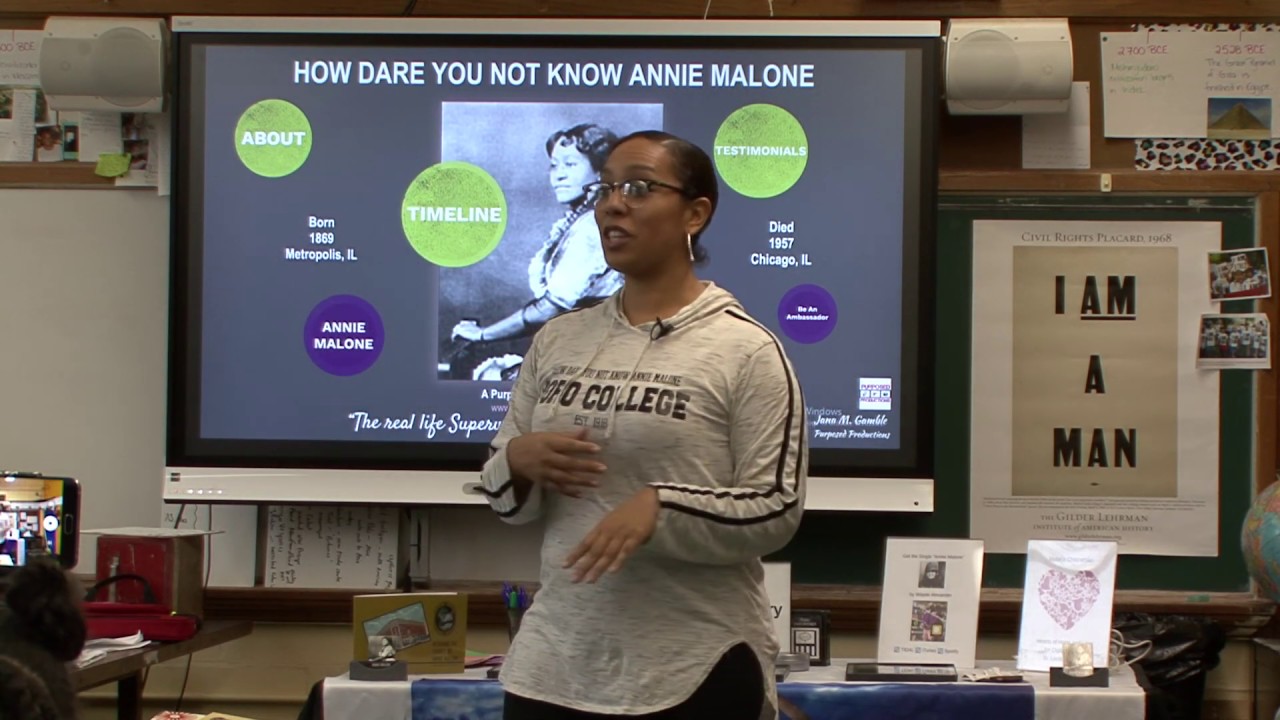 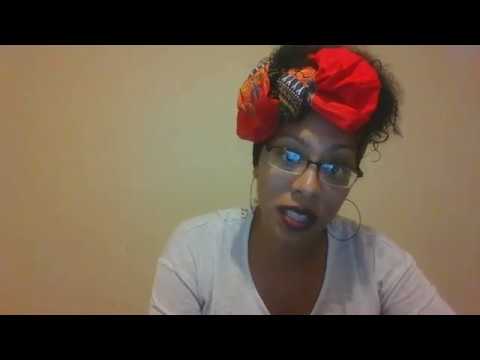 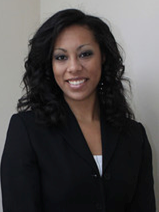 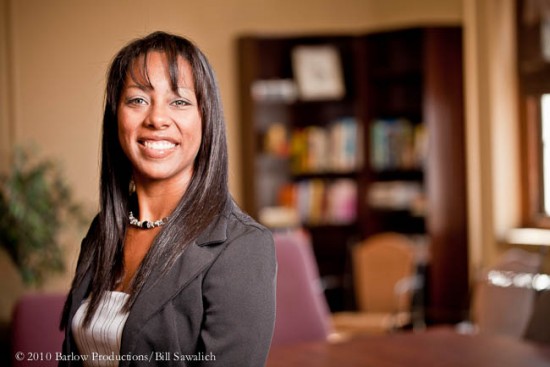 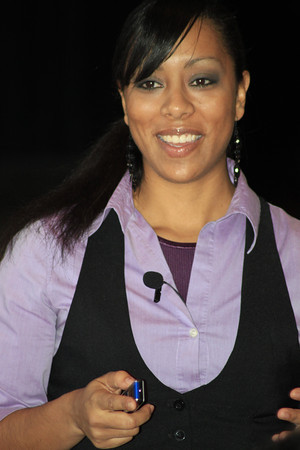 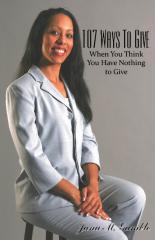 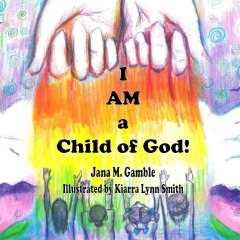 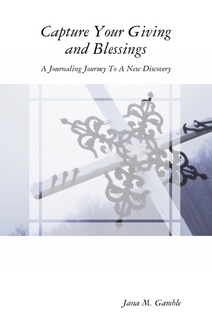 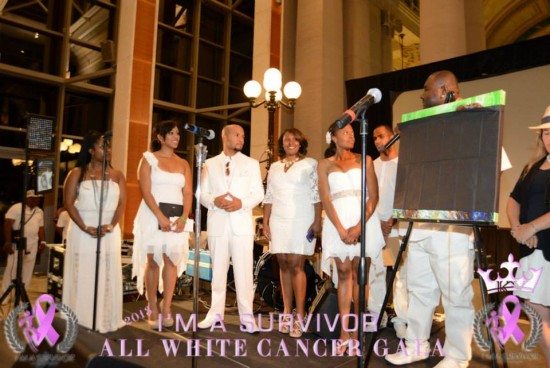 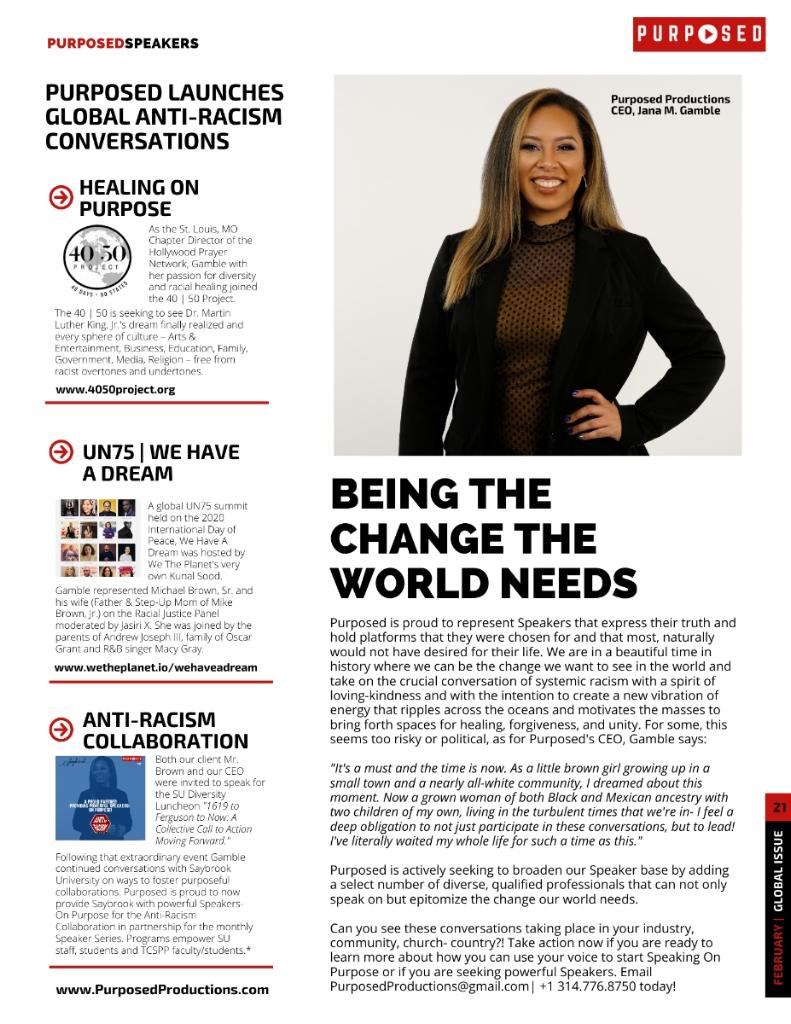 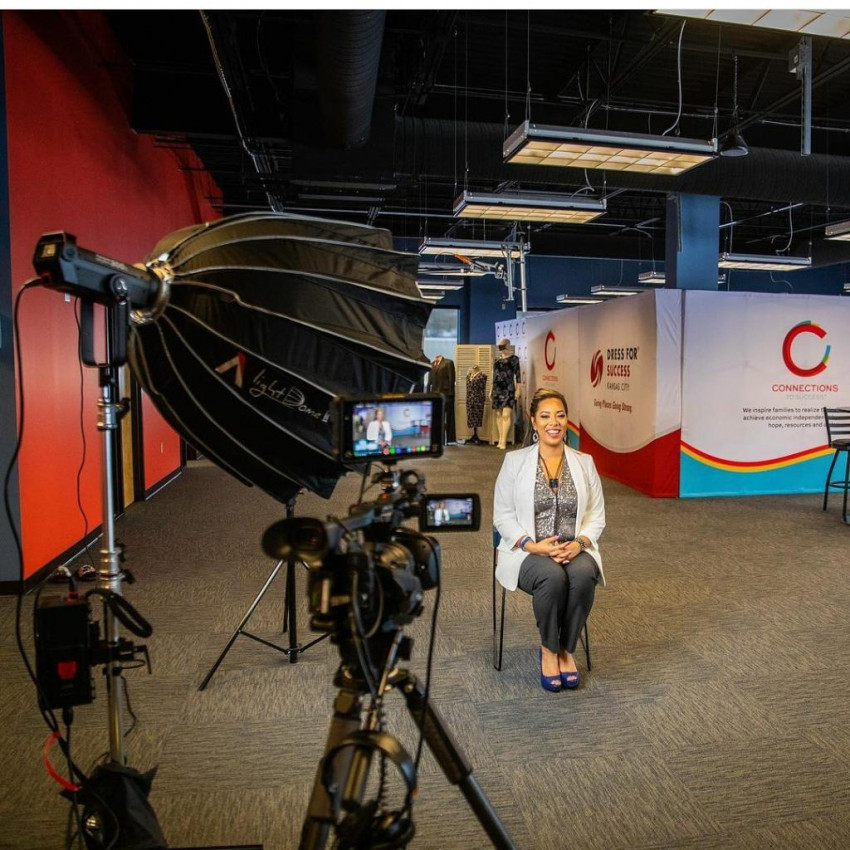 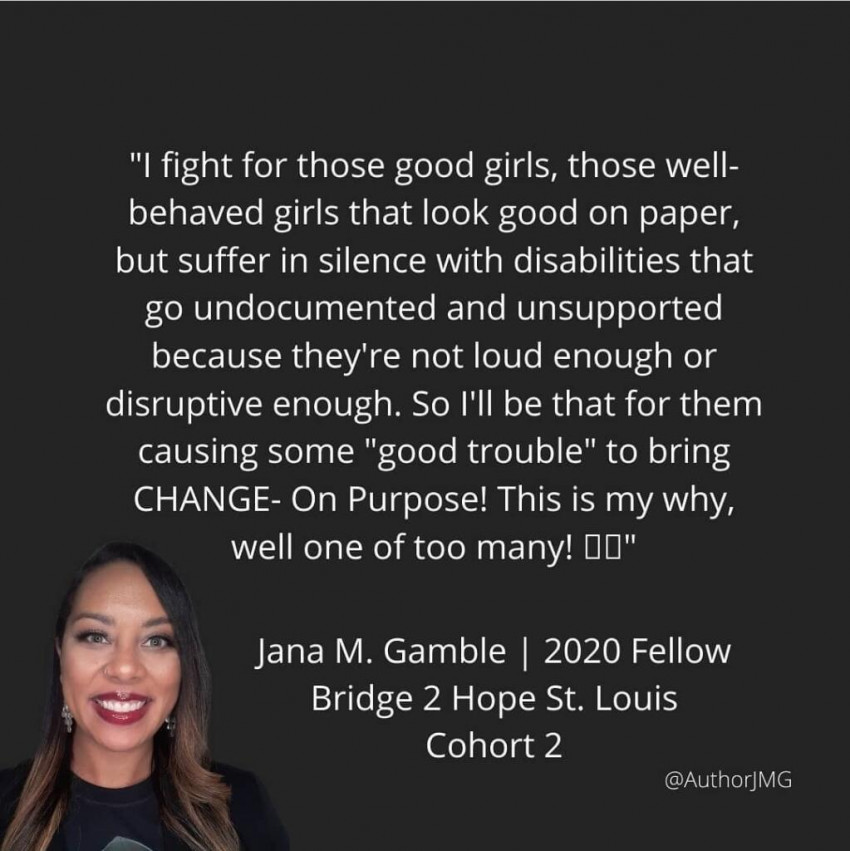 Jana M. Gamble is a Keynote Speaker, Author, Producer and Co-Founder of Living Sweet whose magnetic smile and contagious energy has created a lot of positive noise in the Midwest and beyond. She has spoken for Presidents and top leaders in the Corporate and Non-Profit worlds such as Peabody Energy, Emerson, United Way of Greater St. Louis, St. Louis Crisis Nursery and Connections to Success. Gamble has Self-Published 107 Ways to Give When You Think You Have Nothing to Give, Capture Your Giving & Blessings and I Am a Child of God with more books coming soon. A Survivor of Domestic Violence and Cancer with a deep passion for Giving and Organ Donation Jana gracefully captivates her audience.

Be the first to review Jana M. Gamble

Jana M. Gamble, is a Producer, Screenwriter, Assistant Director, Speaker, Author & Advocate. She was born in the small town of Moberly, Missouri to two loving parents- Ron Gamble, an African American man who was a MO State Trooper, and Sandy Gamble a Mexican American woman who worked in childcare. Jana was born with the desire and tenacity to be a great leader. Following her parents’ divorce Gamble was raised by her single mother who was a foster mother to many and volunteered religiously in the community. Jana stands solid on this foundation of giving and lives by a philanthropic lifestyle always helping those in need. Gamble sits on several non-profit boards and volunteers for her favorite charities with a new concentration of providing underserved youth opportunities to view mainstream films and create their own.

Gamble went from hosting her own shows to an imaginary audience as a child to fearlessly leading her senior high school Broadcasting program both her junior and senior years. Gamble became a self-taught anchor, scriptwriter, and video editor for her school. With a passion for film, Jana moved to St. Louis, MO (StL) in 2000 to attend Webster University for film production. After completing her freshman year Gamble’s life would lead her on other routes for the next 12 years, but they always involved producing events and various forms of media for both not-for-profit and for-profit businesses. During that time Gamble became a speaker, self-published author publishing 3 books, hosted an internet radio show, and received an international award for her dedication to youth through her community service work.

In 2013, at the age of 31 just four months after winning her battle over renal cell carcinoma (cancer), Gamble began working for Lovelace Films. She dove in head first wearing multiple hats and learning everything she could. She worked as a Producer, Assistant Director, and Screenwriter creating independent films and television show pilots in a wide range of genres. Finally, her life had come full circle and she began living her dream of being a filmmaker. One year later, Jana decided to start her own production company called It’s A Gamble Production. It's A Gamble Production provides independent filmmakers assistance during development, pre-production, and production with film and television projects. Services vary from Consulting, Administrative duties, Screenwriting, Casting, Location Scouting, Assistant Director responsibilities, Craft Services, providing Production Assistants, and more. It's A Gamble Production also assists non-profits with behind-the-scenes photography and video production on a limited basis.

Due to her involvement as the VP and managing the PR for Mike Brown, Sr.’s Chosen for Change Foundation during the unrest in Ferguson, MO in 2014, Gamble and her company became targets for unwarranted death threats and negativity. Months later, as the StL/Ferguson community began to return to a new normal, Gamble decided to change the name of her company to Purposed Productions. Gamble continues to partner with Lovelace Films to produce original, independent films and tv such as The First Pick, Eyes Don’t Lie, and Rock the movie. From the faith-based, book-to-film, and even straight hood scripts- Gamble’s voice is being heard.

Jana is a Member and Moderator for the Organization of Black Screenwriters, as well as the Local Chapter Director of Hollywood Prayer Network StL and Member of the HPN global network. Active as an empowering presence in her community, Jana also participates in the Saint Louis University’s Habitat for Neighborhood Business program and Bridge 2 Hope -St. Louis. Gambles is the 2021 St. Louis RISE Collaborative Office Winner as well launching her production company to the next level.

Jana’s company Purposed Productions established in 2014 is bringing Hollywood to St. Louis through film, tv, and providing youth opportunities to explore history & the healing art of filmmaking. We proudly represent dynamic Artists and Speakers transforming the world by Speaking on Purpose. Purposed Productions also produces virtual events catering to our clients with customized Concierge Service to serve your virtual event needs. Gamble is a proud mother of 2 and resides in St. Louis, MO with her beautiful and talented teenage daughter, who is also her business partner and Senior Nail Artist for their company DeZiner Nails. The Gamble’s are loving owners of their adopted dog Mamba.

Purchase Books by Jana M. Gamble!
All of the books can be easily accessed at her website here as well: (link hidden)