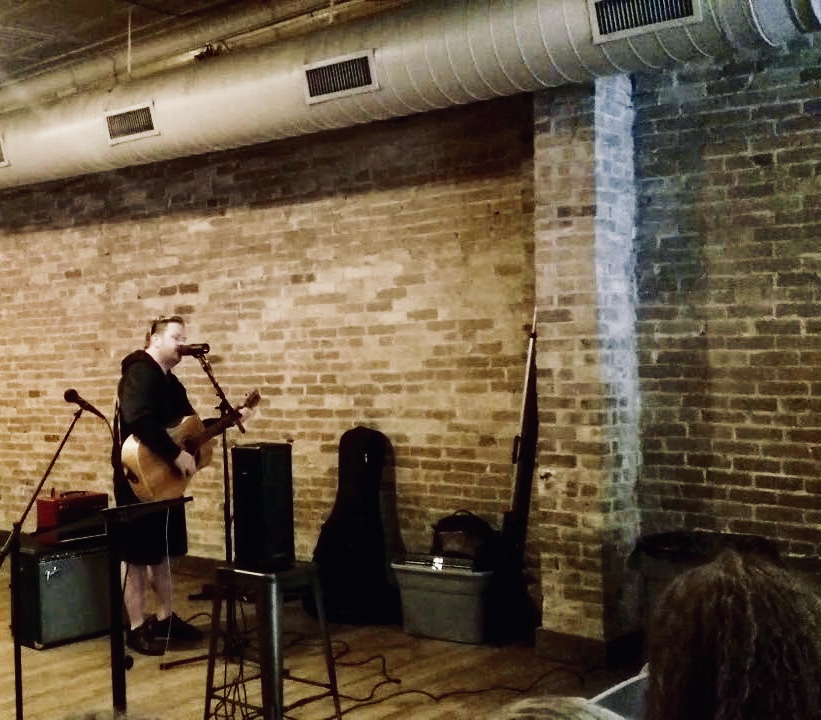 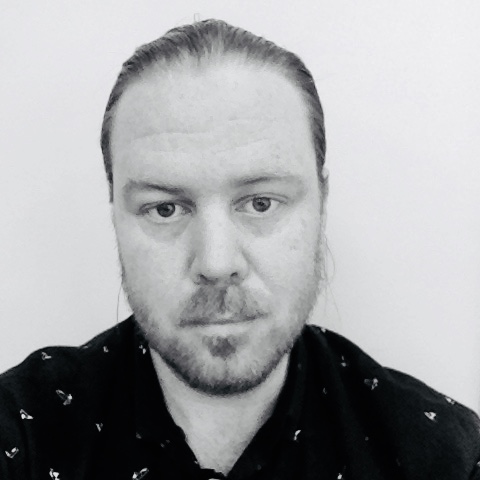 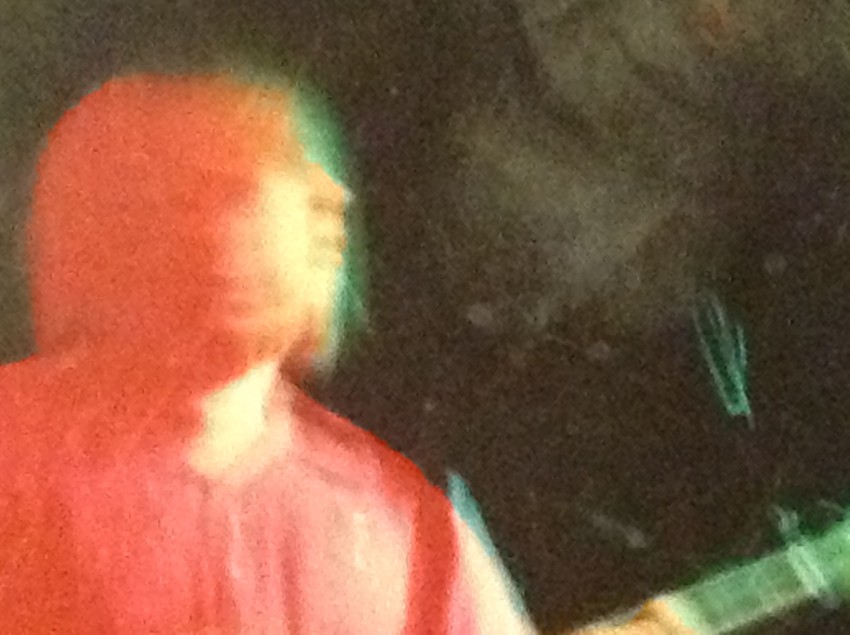 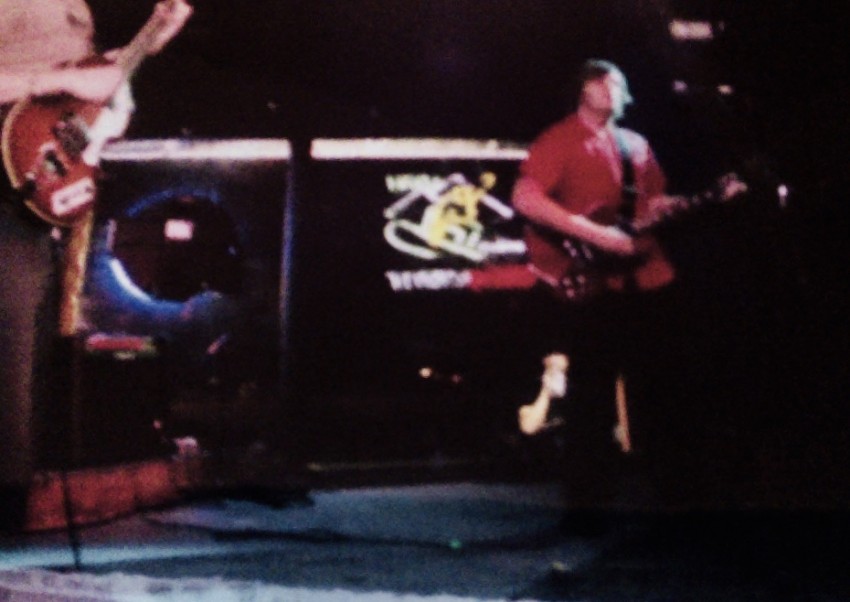 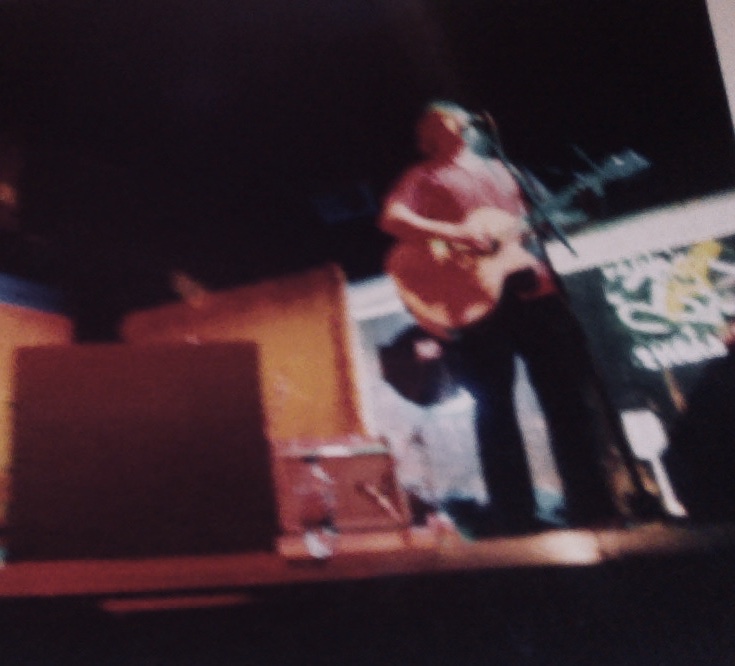 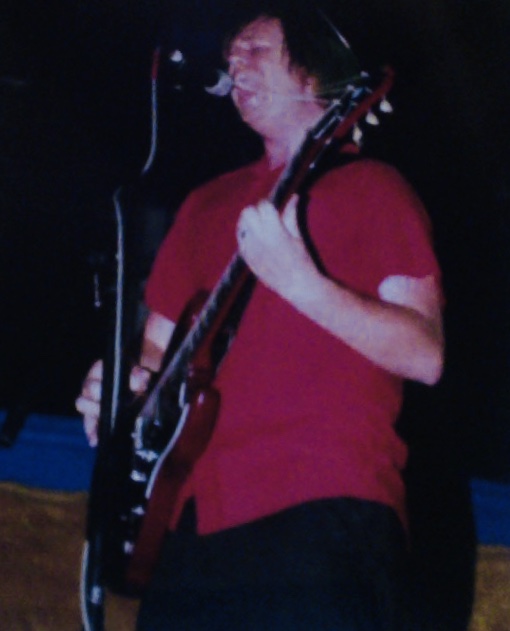 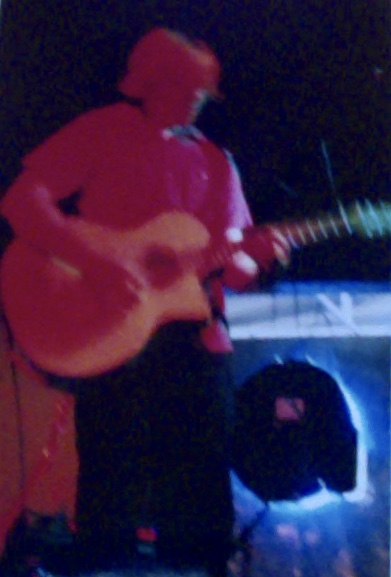 Jacob Larsen is an American singer, songwriter and producer. Influenced by the blues and rock and roll, new wave and underground music. Born in Colorado he began playing music at the age of 10. He formed his first band when he was 15 after moving to Utah with musicians Joel Pack and Branden Steineckert. He has continued to progress his unique style and has worked and played with some of the most talented people in the industry and for music-loving fans all around the US and Australia.

Be the first to review Jacob Larsen