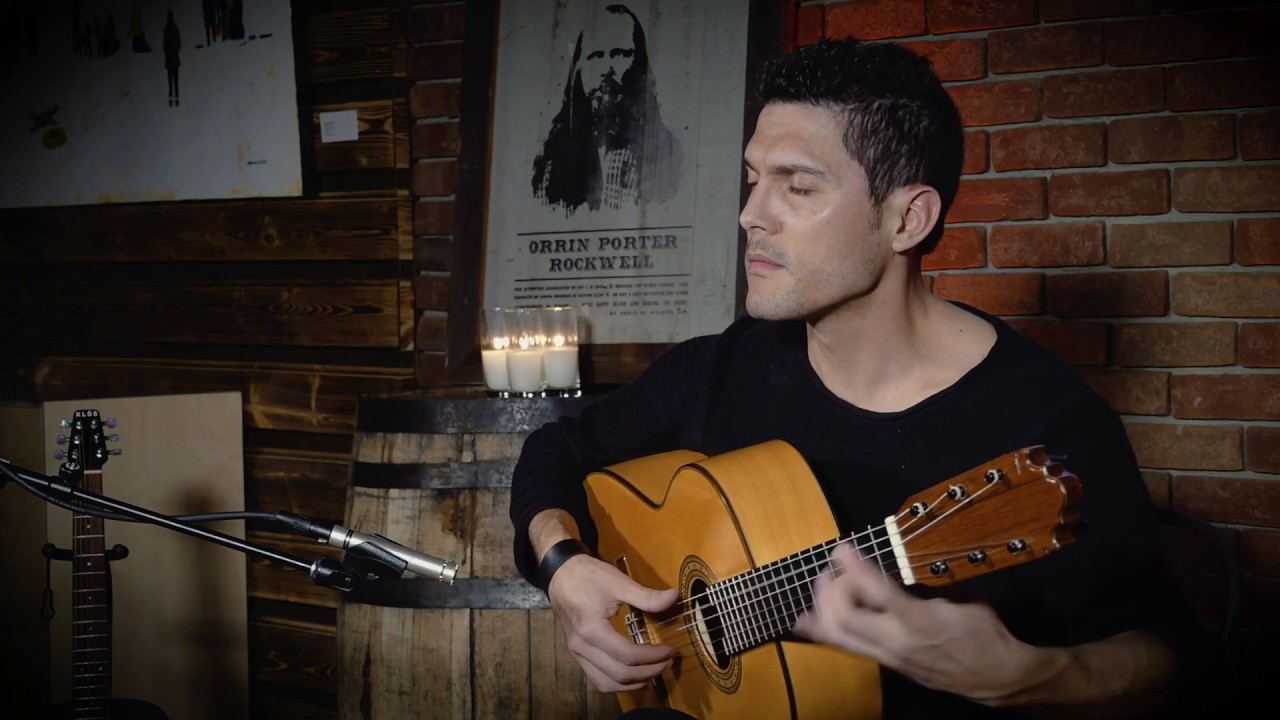 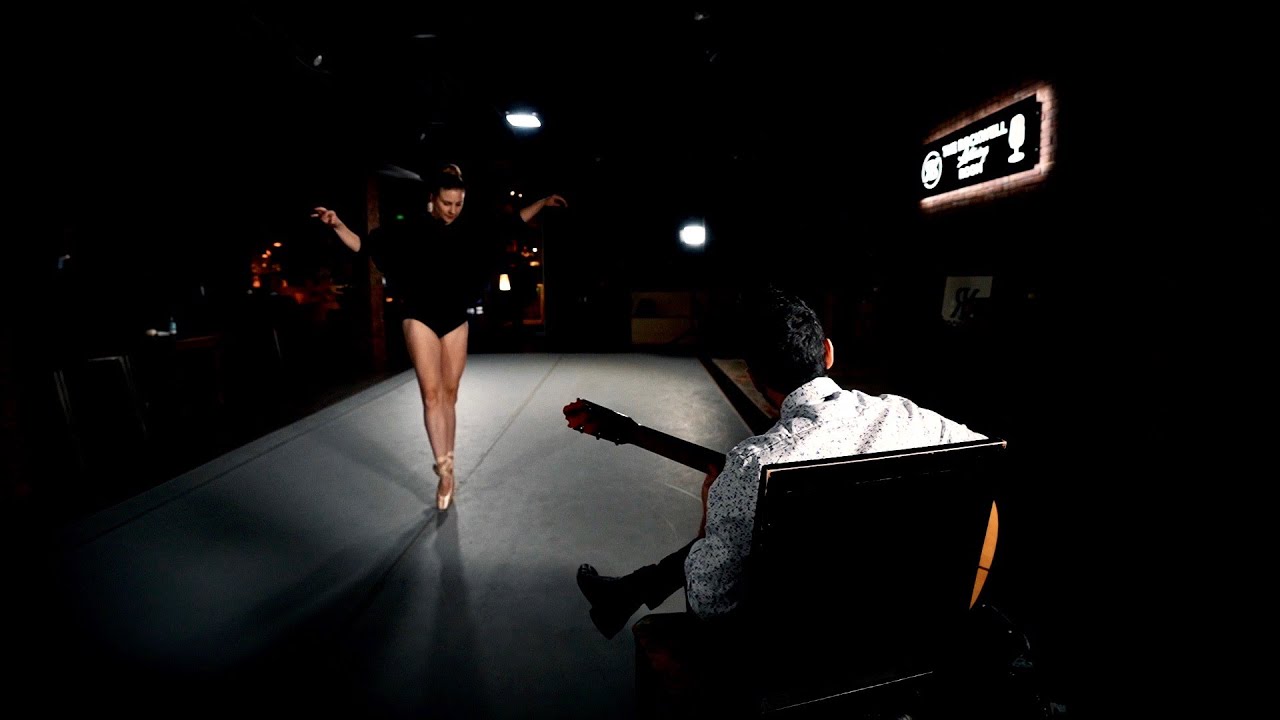 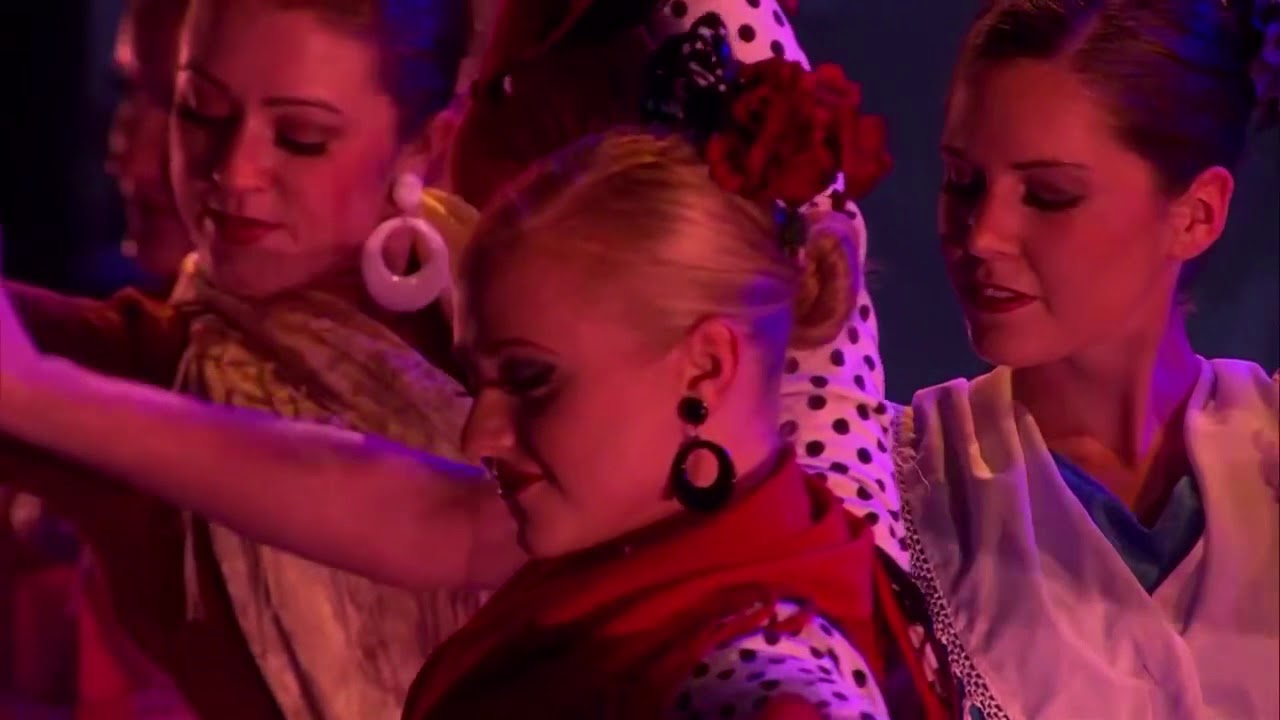 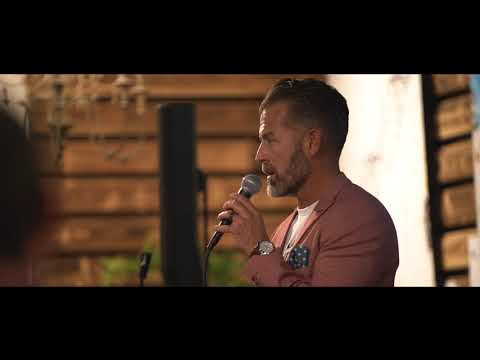 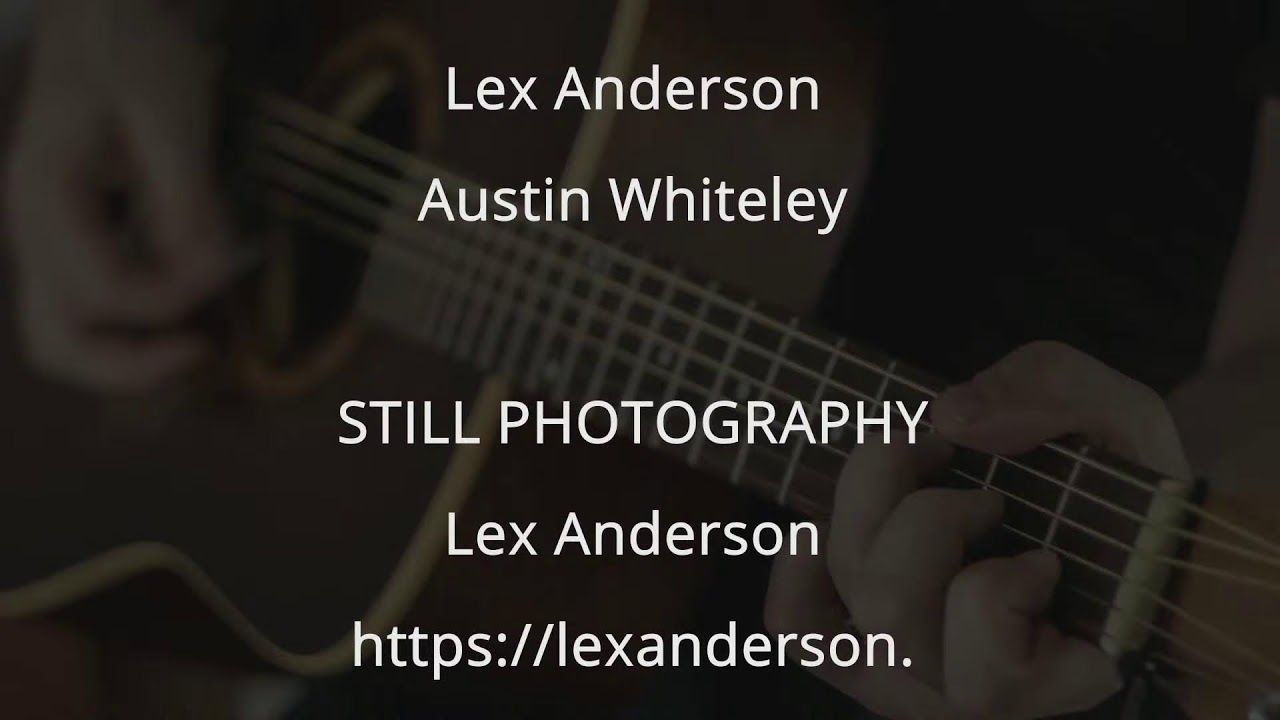 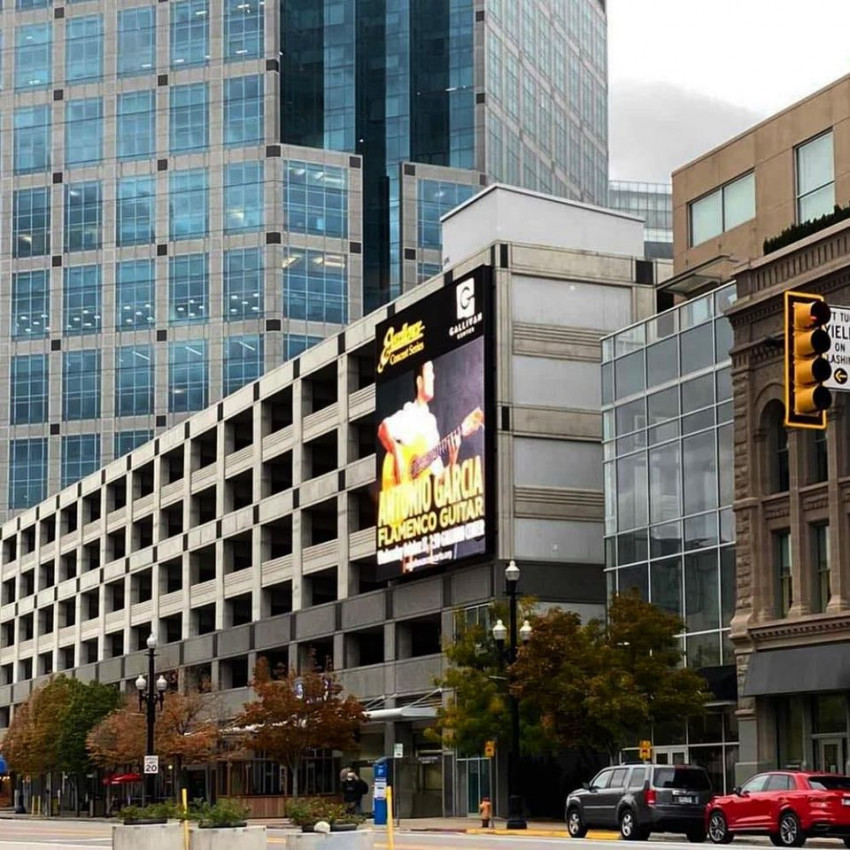 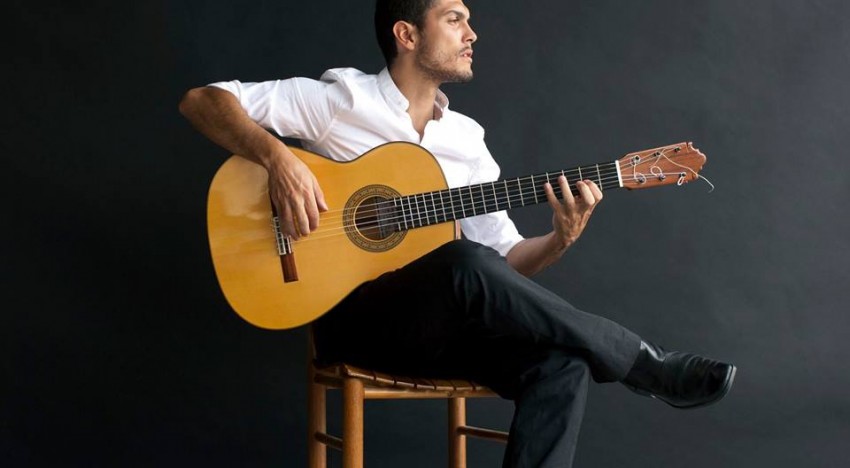 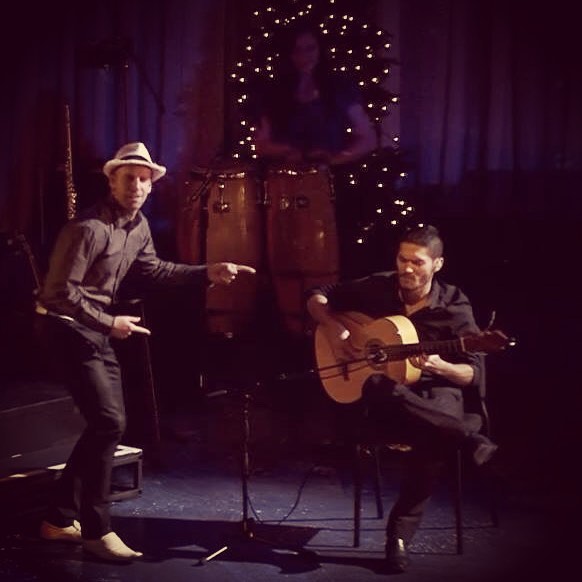 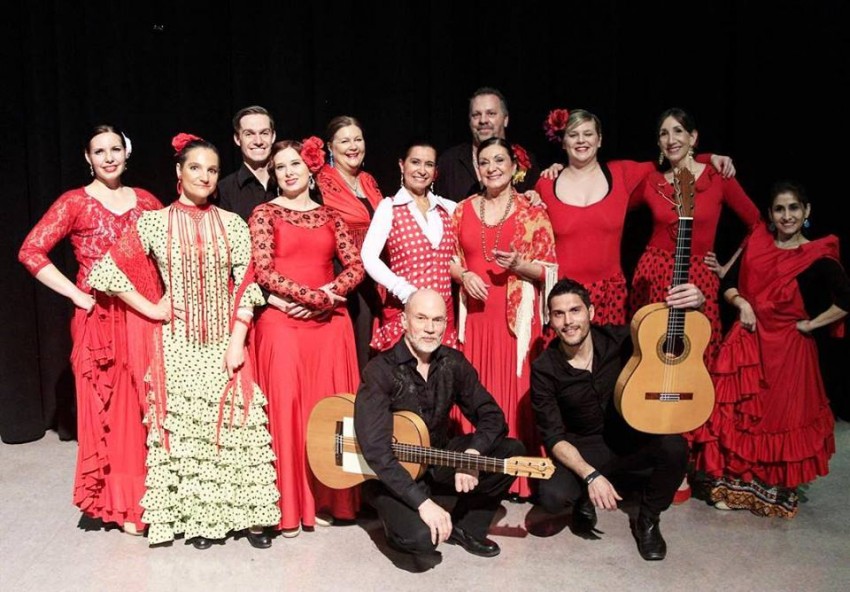 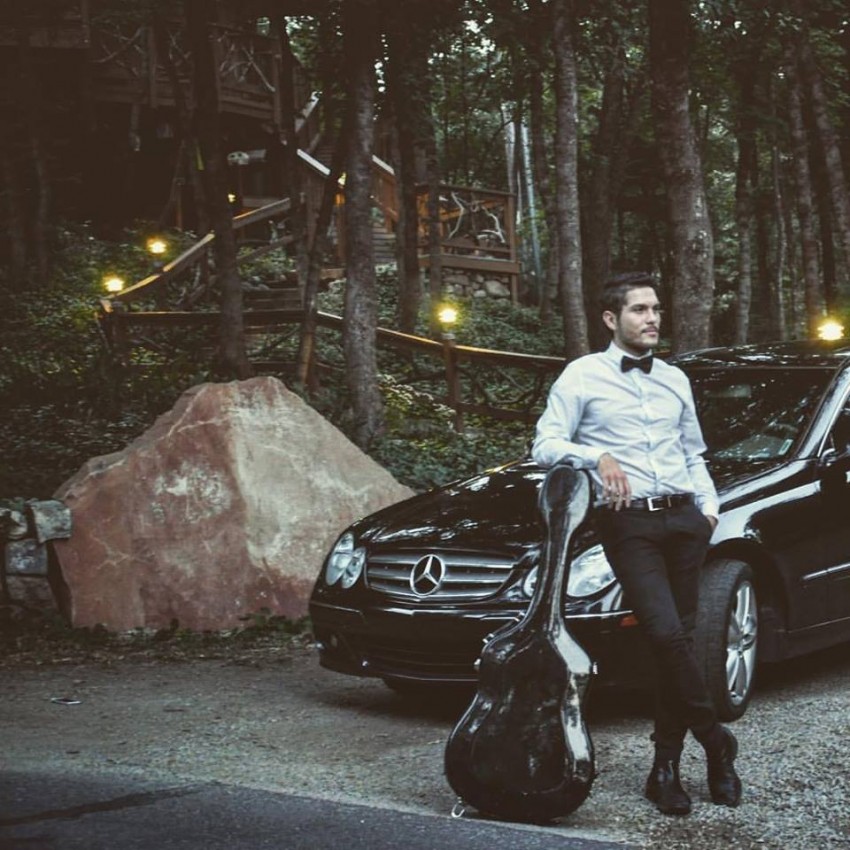 Make your event one to remember with the romance of the Spanish guitar. The beauty of the melodic CLASSICAL notes combined with the passionate rhythm of the FLAMENCO guitar technique. My repertoire includes Paco de Lucia to Francisco Tarrega to Bach. Some of my arrangements are for popular music in the flamenco style of artists such as The Beatles, Eagles, Metallica and Led Zeppelin.

Perfect for Our Dinner Event

We asked Antonio to provide background music for a corporate dinner, and he delivered perfectly. Very professional, easy to work with, on time with set up and communicated well. Music was a delightful addition to our dinner event and did not distract from conversation, which we had specifically requested. Would definitely recommend and will hire again if I have the opportunity! Thank you, Antonio.

Antonio's skill as a musician, his professionalism, and his ability to handle last-minute changes at my son's wedding was amazing! I highly recommend him!

Antonio was the perfect musician to have at a wedding reception. He is incredibly talented and was very enjoyable to watch. Many of our guests sat around the stage and watched him play for a while. He's very good. His music added so much to the ambiance. The volume was perfect, allowing guests to talk (and hear each other), while also being very much a part of the event. He added to the the experience, and did not detract by making it all about him. He could easily headline a concert if you wanted to have a house concert, but he seems to adapt to the needs of the event, which is a very professional approach. He arrived on time, professional, and gracious. I would highly recommend.

Antonio was liked by all. Everyone thought it was such a nice touch to have him there doing what he does best! I am happy we found him and that he was able to accommodate us. His voice is lovely. Will book again should we have another event like this.

I hired Mr. Garcia to perform for a private dinner with my wife. Everything about my dealings with him were perfect. He was on time, professional, friendly and skilled. His music was beautiful and my wife was very, very pleased! He was quick to offer his services and our the agreed terms were very fair. I can't say enough good about his part in making our night memorable. Thank you!

This is the second time we have requested Antonio to perform during a company function. Booking him was very easy. He replied to all our questions within hours. He arrived early to ensure he was warmed up and ready to perform at the start time. All our guests amazed with the beautiful music he played. We will definitely use his services again.

Antonio played for our son’s wedding during the pandemic. He made it such a special occasion for all of us. His music was absolutely beautiful! He’s so professional, making sure that every detail is just right. I would recommend him highly for any sort of event that would be enhanced by music. Thank you, Antonio!

Thank you! It was my pleasure to play at such a wonderful venue, a wedding reception I will never forget at St Regis Deer Valley.

It was a pleasure meeting you Maureen,

Make your event one to remember with the romance of the Spanish guitar. The beauty of the melodic CLASSICAL notes combined with the passionate rhythm of the FLAMENCO guitar technique. My repertoire includes Paco de Lucia to Francisco Tarrega to Bach. Some of my arrangements are for popular music in the flamenco style of artists such as The Beatles, Eagles, Metallica and Led Zeppelin.

Antonio Garcia is a Spanish guitar performer/instructor from Santiago de Queretaro, Mexico. He began his musical journey at the age of 8 when he took 4 years of private piano instruction. At the age of 12 he discovered that his true passion was the Spanish guitar and began his journey as a self-taught musician with his father's guitar.