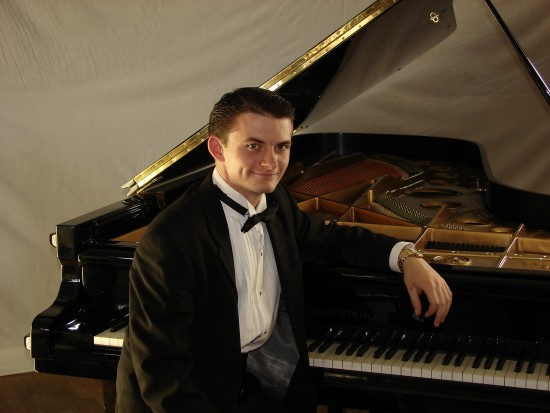 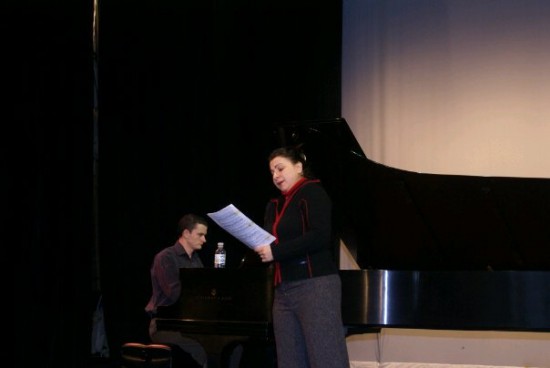 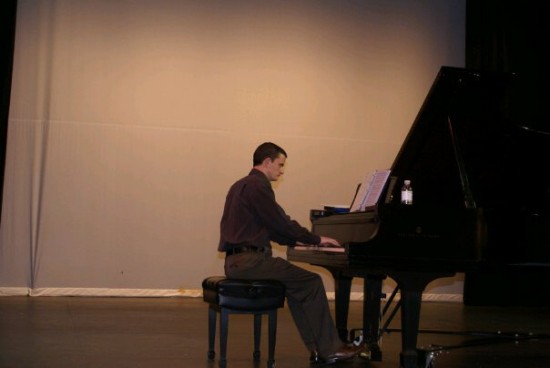 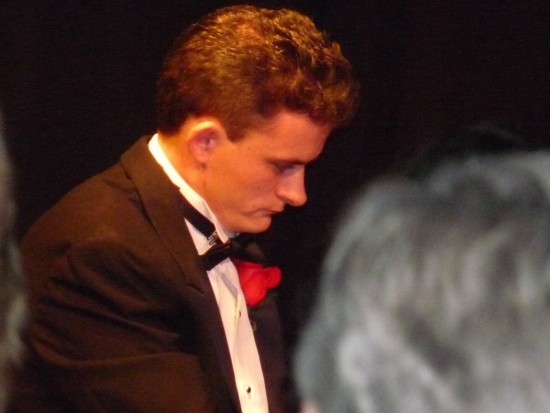 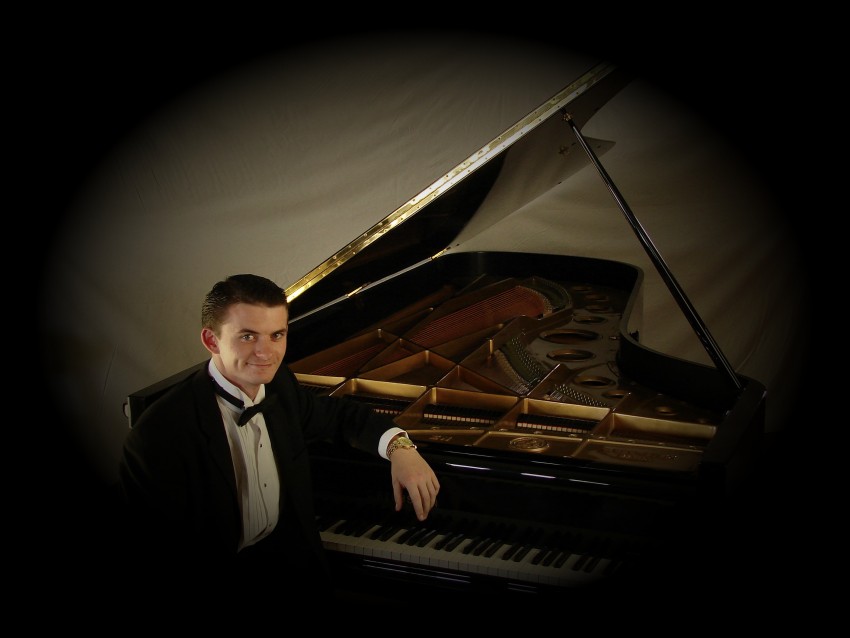 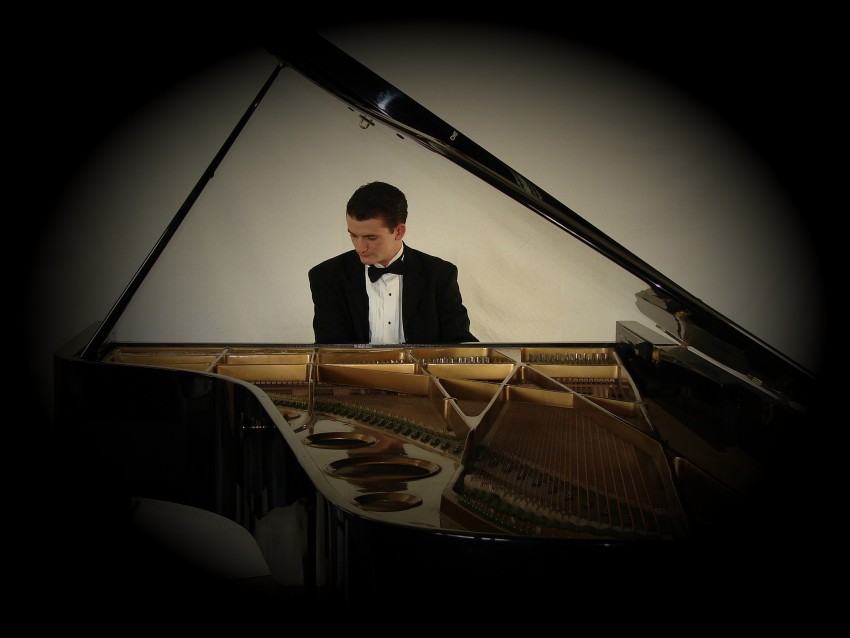 Mr. Isaac James is a concert pianist and plays anything from classical to jazz and cabaret. He has performed for weddings, funerals, pageants, piano bars, orchestras and many more. He is also an instructor and offers Piano Studies to all ages and levels at his piano studio in Watertown NY.

Mr. James was an utter joy to work with, he was very professionally minded and worked with my husband very well. I would recommend him to everyone, he is an amazing pianist and person.

Depending on the selection of repetoire, an audience member could listen to anything from as forceful like Rachmaninoff to as bright and bouncy of Broadway...

Isaac James is a nationally acclaimed and accomplished Concert Pianist and Organist who has traveled throughout the United States, he has performed as a soloist, accompanist and with Chamber orchestras. He has collaborated with opera vocalists as well as other instrumental artists. He has studied with Janine Johnson, Israel Steinberg, Robert Goldman, Tubkya Ropaustokovich, and has taken master studies from some of the world's leading artists. Isaac had his Carnegie Hall debut in 2012. As a Tenor he has played in roles of operettas such as "Ralph" in Gilbert and Sullivan's H.M.S. Pinafore to much acclaim. He is also a choral director, Tenor and band/orchestral conductor. As a pianist he is particularly known for his interpretations of Chopin, Beethoven, and Rachmaninoff. He is an avid pilot and resides in Watertown NY.

Mr, James only performs on accoustic pianos, and prefers Steinway Grand Pianos if at all possible.

Jane K. said “I went with 2 other Single Gals for a Friday night out, and Premier Piano Shows was the perfect gig for us!! We had a blast! The volume of the music was…”

Lara H. said “We had DBC play for our company's cocktail event and they were amazing! Our clients loved their music and how fun they were! Very talented and professional.…”

Jeannie G. said “Charles was excellent! He is very talented and made our Bridal Shower perfect! I would definitely hire him again! Jeannie”

Kim C. said “We are so thrilled with the performance by Haley and her music on the harp. It provided the perfect ambiance for our event. Her class and professionalism…”