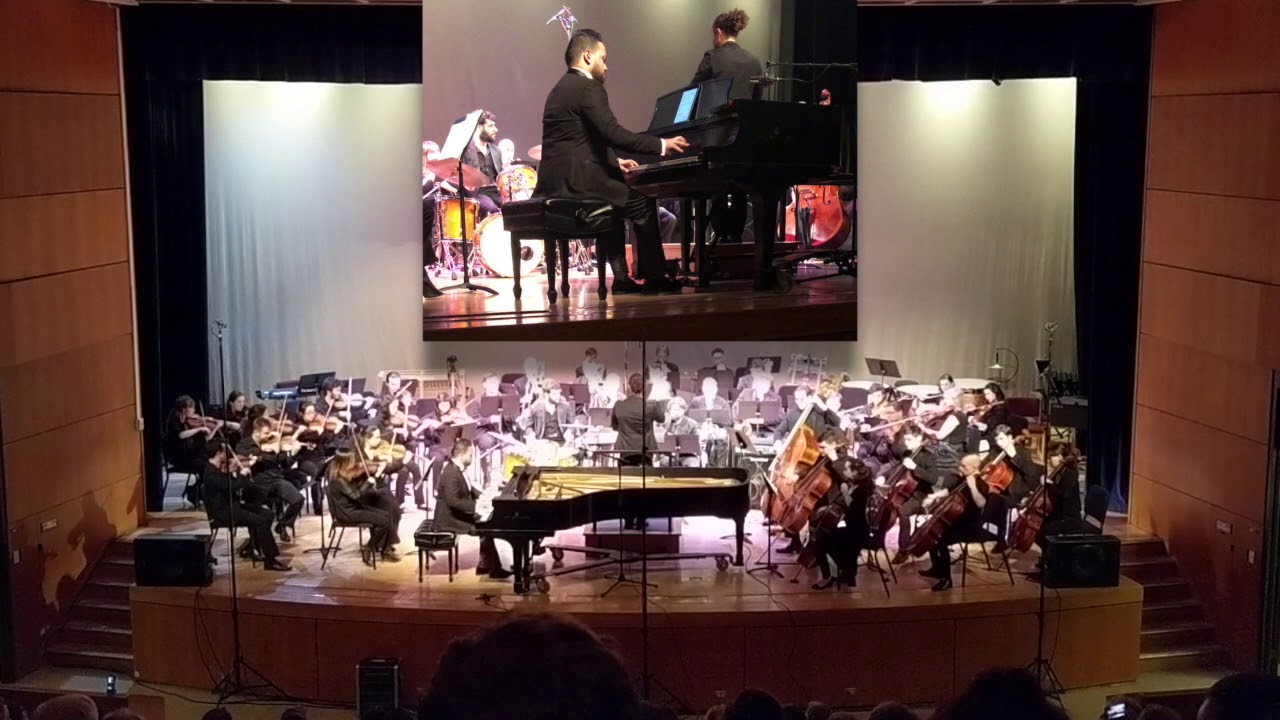 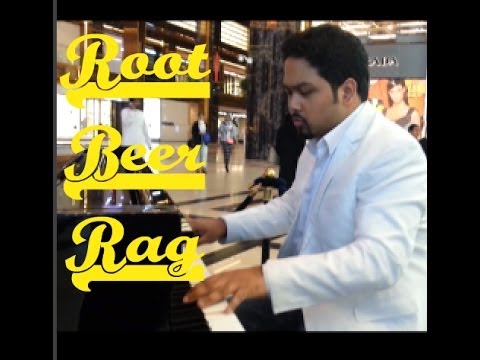 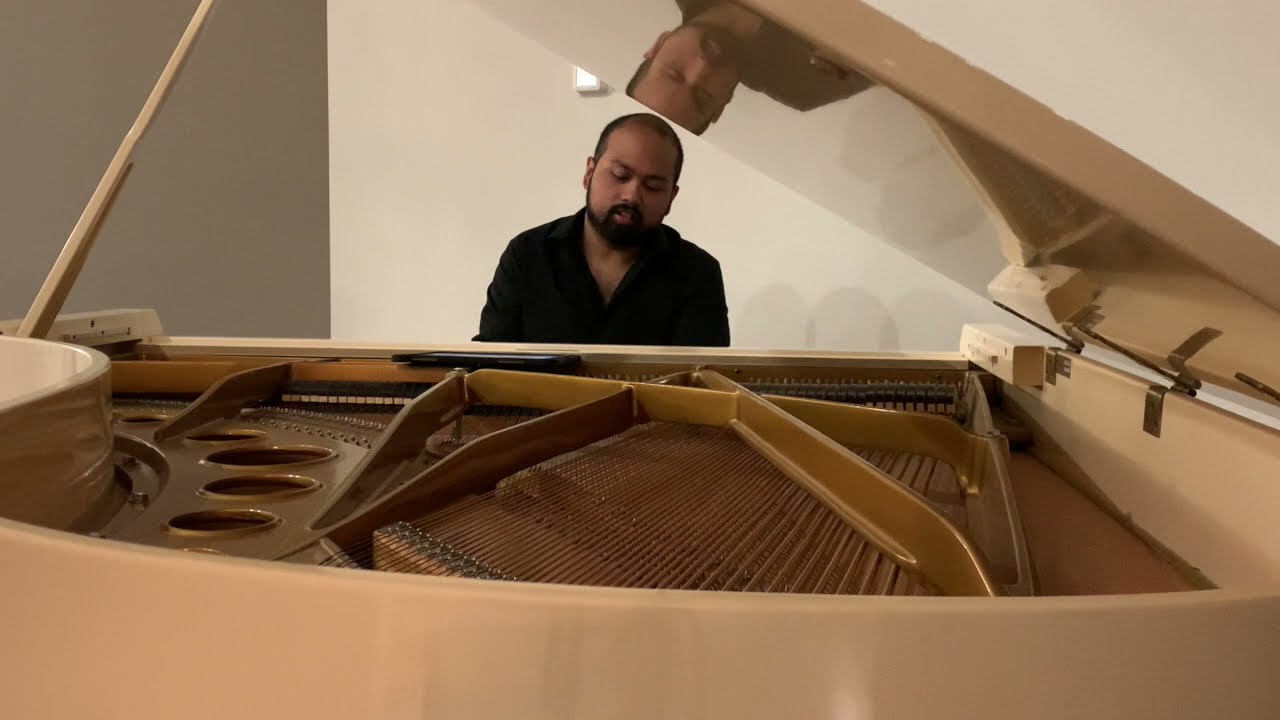 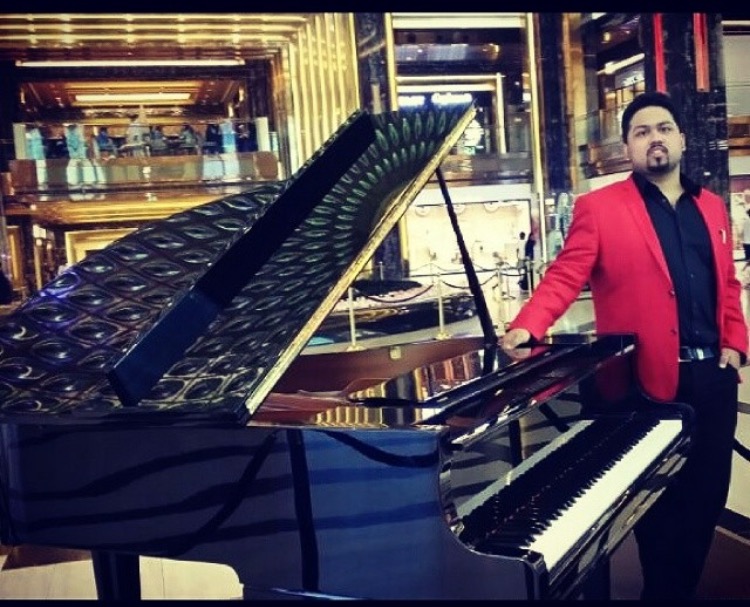 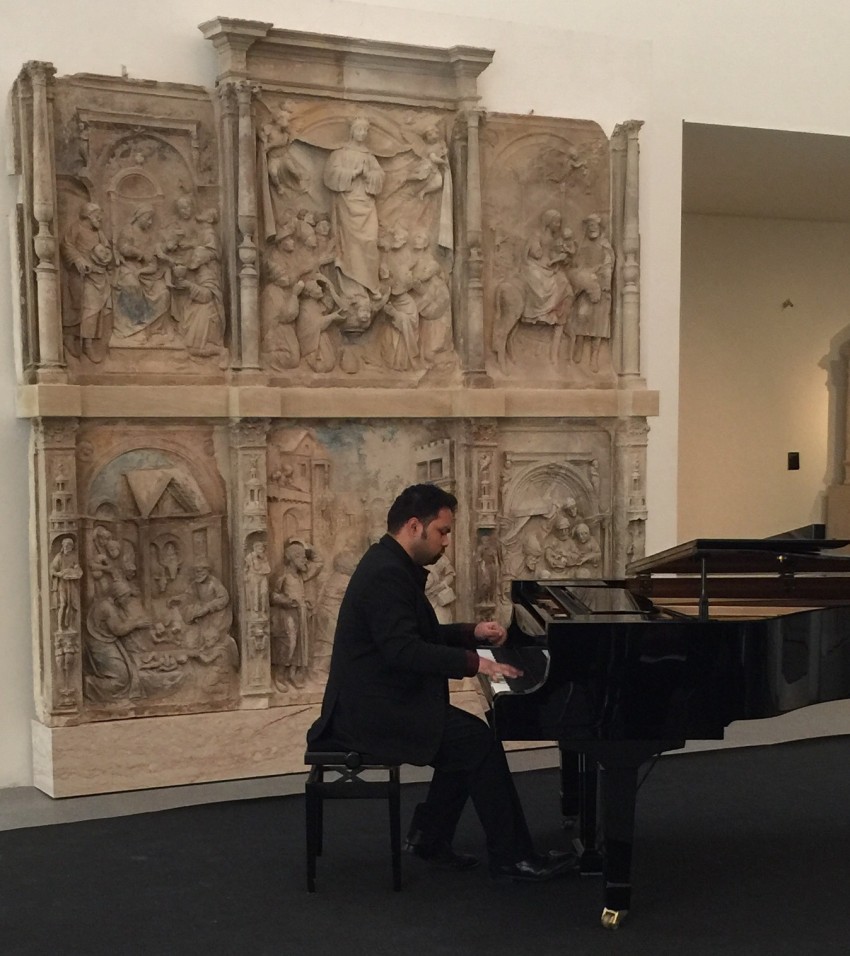 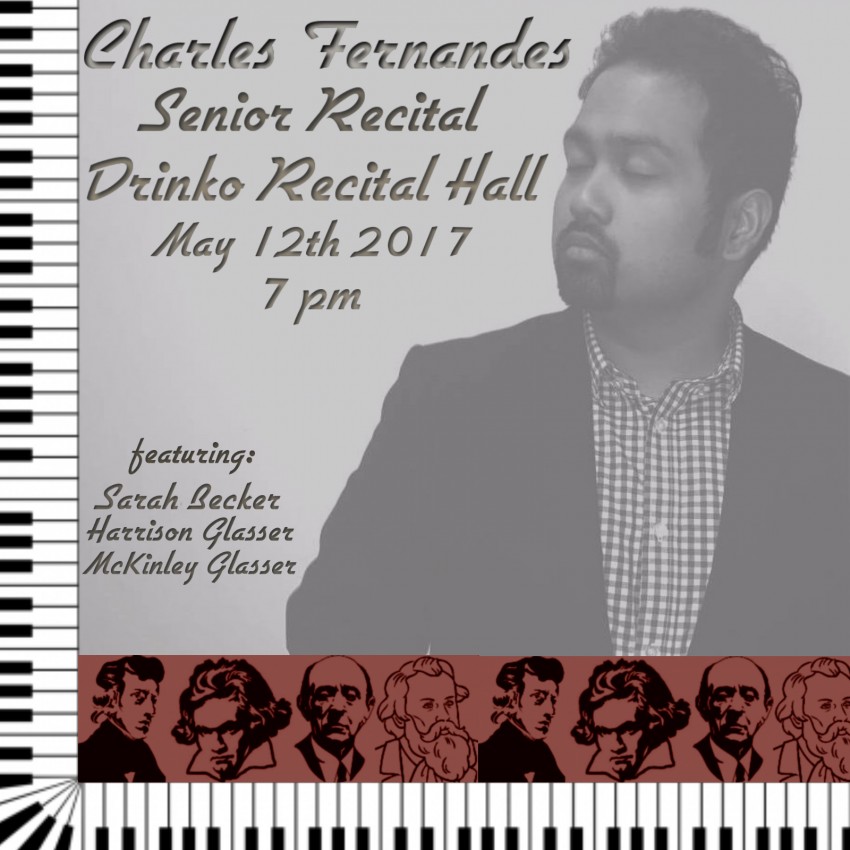 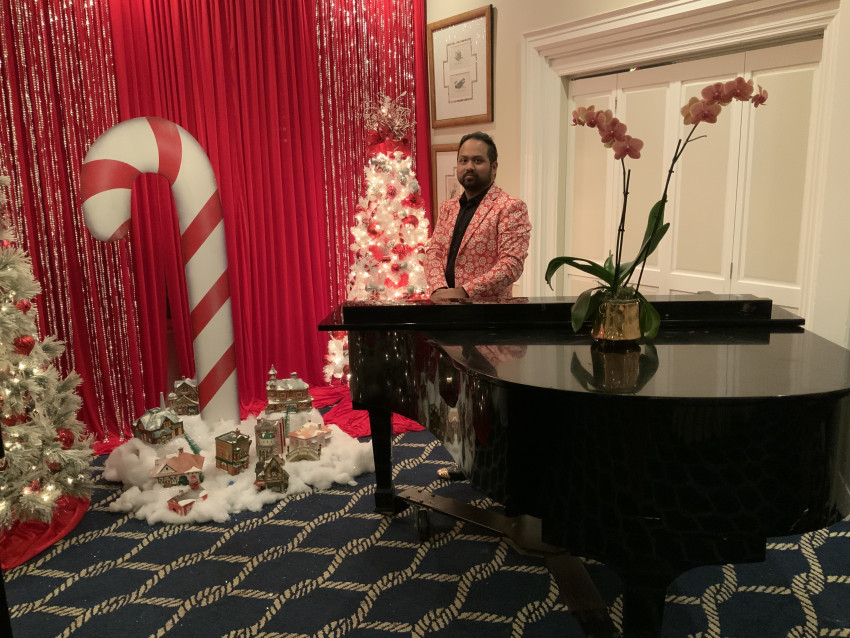 A graduate from Cleveland State University with a Bachelor's of Music in Piano Performance, Charles Fernandes is a versatile pianist offering live piano music specifically tailored to needs of your event. (Weddings, Birthday parties, corporate events, banquets, etc). Charles performs a variety of styles, ranging from Classical and Jazz to Pop and standard lounge classics, sure to suit the taste of all audiences!

Charles was very easy to communicate with. He showed up on time and took our event to the next level. Would definitely recommend him and can not wait to work with him in the future.

Charles showed up on time and was willing to work with our schedule. Our event was running behind and he was gracious to go with the flow. We thoroughly enjoyed the music and it was wonderful background music for our event. I would highly recommend him for an event.

Katrina,
Thank you so much! I had a pleasure playing for this event. Wishing you a happy holiday season!

Professional, kind, easy to work with and an extremely talented pianist. He kept the music flowing and our group enjoyed the evening immensely. Thank you, Charles!

Thank you so much Kathy! It was a pleasure to play for you all, thank you for having me!

Charles was outstanding, he performed all the songs that were requested. Pure Excellence Mr. Charles!! Would definitely book him again.

I couldn't have asked for better. Charles was a an absolute pro.

Thank you, Jake!
It was an absolute pleasure!

Charles was excellent! He is very talented and made our Bridal Shower perfect! I would definitely hire him again!
Jeannie

Charles did an excellent job!!

Charles was great. Very talented and played nonstop for 4 hours.

Charles Fernandes grew up in Kuwait where he studied piano from the age of 6. Since 2012, he has pursued study in the United States, attending the Oberlin Conservatory of Music where he studied piano under Mr. Alvin Chow. After 2 years at Oberlin, Charles transferred to Cleveland State University to study with Dr. Angelin Chang, where he completed his Bachelor of Music in Piano Performance in May 2017.

Charles has participated in competitions and music festivals in Kuwait, Bahrain, Poland, Macedonia, Spain, Germany, Canada, Portugal, France and the United States. In 2010 he won the 1st place in his category at the Kuwait Chopin Competition. In August of that year, he won a scholarship to travel to Poland during the 200th Birthday of Chopin to participate in Masterclasses with Janusz Olejniczak. In 2011, he participated in the Young Musicians of the Gulf competition in Bahrain where he won 'Best Pianist of the Gulf under 18'. Charles performed for The Prince of Wales Prince Charles, in a private event in Kuwait that same year. In July of that year, Charles travelled to Valencia, Spain, to participate in the Valencia International Performance Academy and Festival, where he studied under Julian Martin and Yong Hi-Moon. In the summer of 2016, Charles was invited to be a member of the Junior Jury panel at the 2016 Cleveland International Piano Competition in Cleveland. In 2017, Charles participated in the World Piano Meeting held in Coimbra, Portugal, performing concerts there as well as in France. Recent music festival experience includes performances at the Tuckamore Festival in Newfoundland, Brevard, Green Mountain, and National Music Festivals. Also a collaborative pianist with diverse experience, he has expanded his accompanying work by taking part in various ensembles, including performing with the Thyagaraja Festival, Cleveland State's Pop and Rock ensembles, the University Chorus and playing keyboard for Dynamite and the Laser Beams, an all Queen cover band.

This Summer, Charles will relocate to Tampa, Florida, to pursue a Masters of Music in Chamber Music at the University of South Florida.

Own piano is used, however If the venue has a keyboard/piano in working order, It can be used.