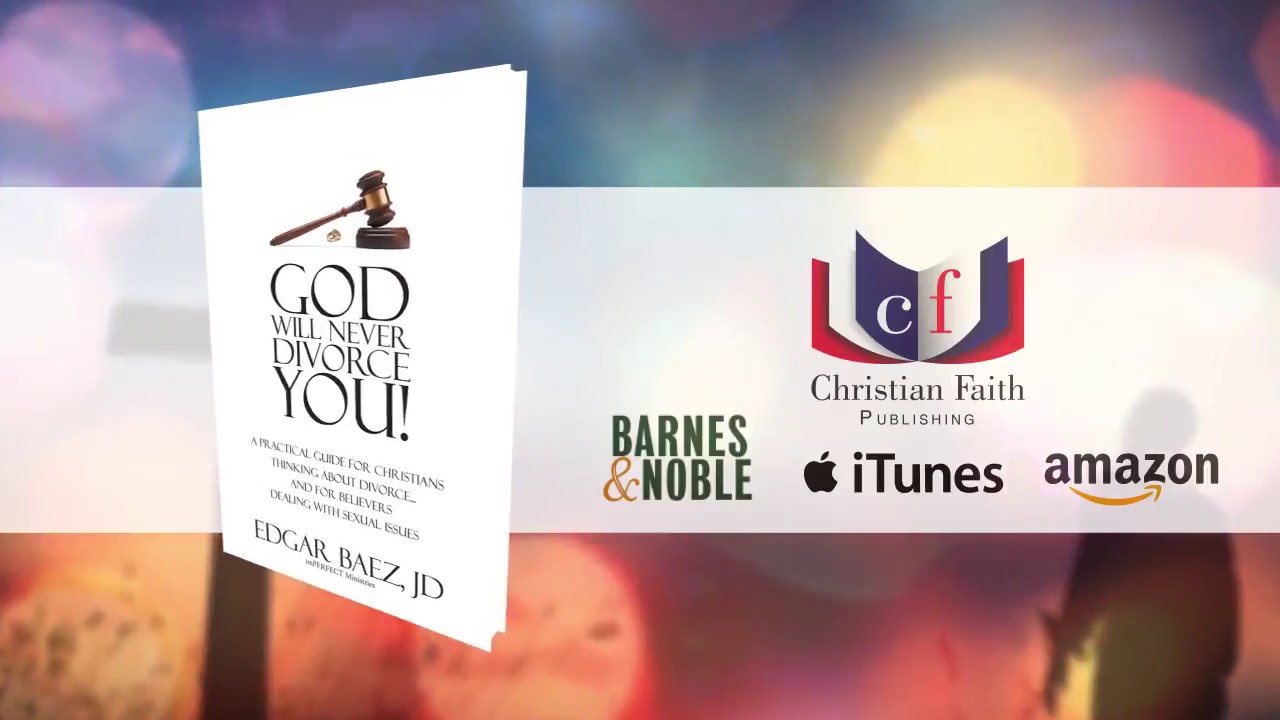 God Will Never Divorce You 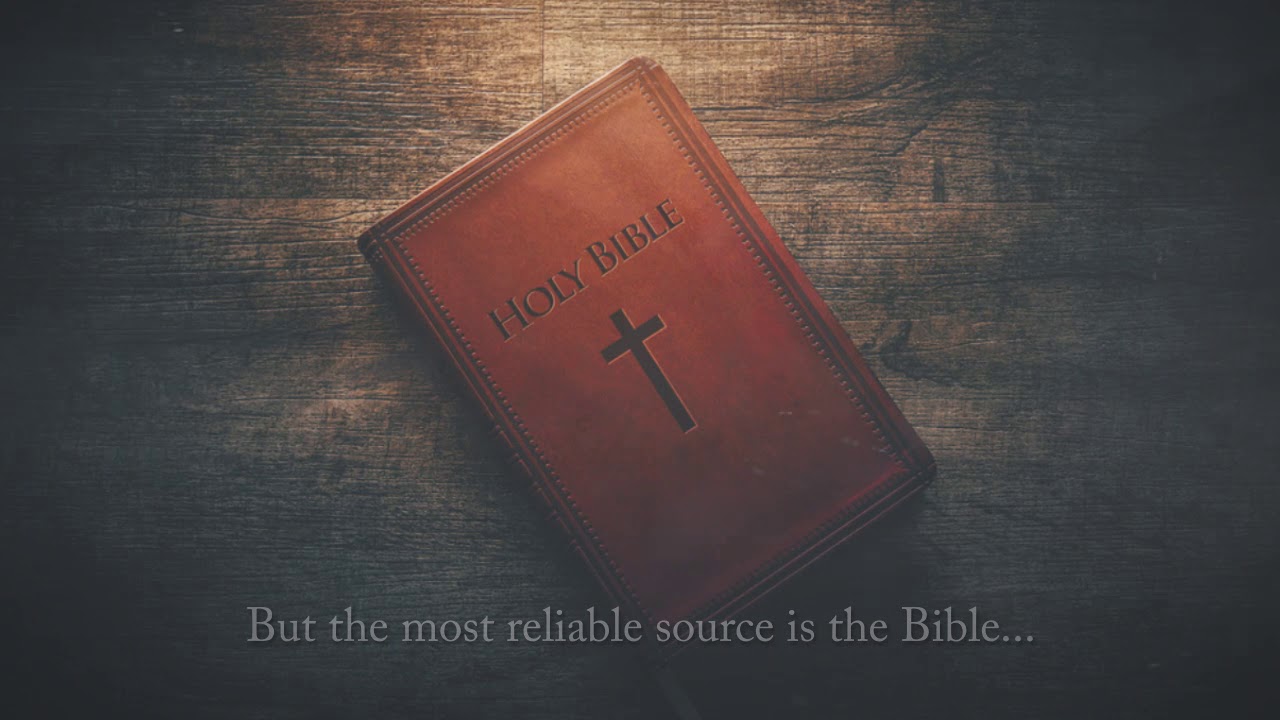 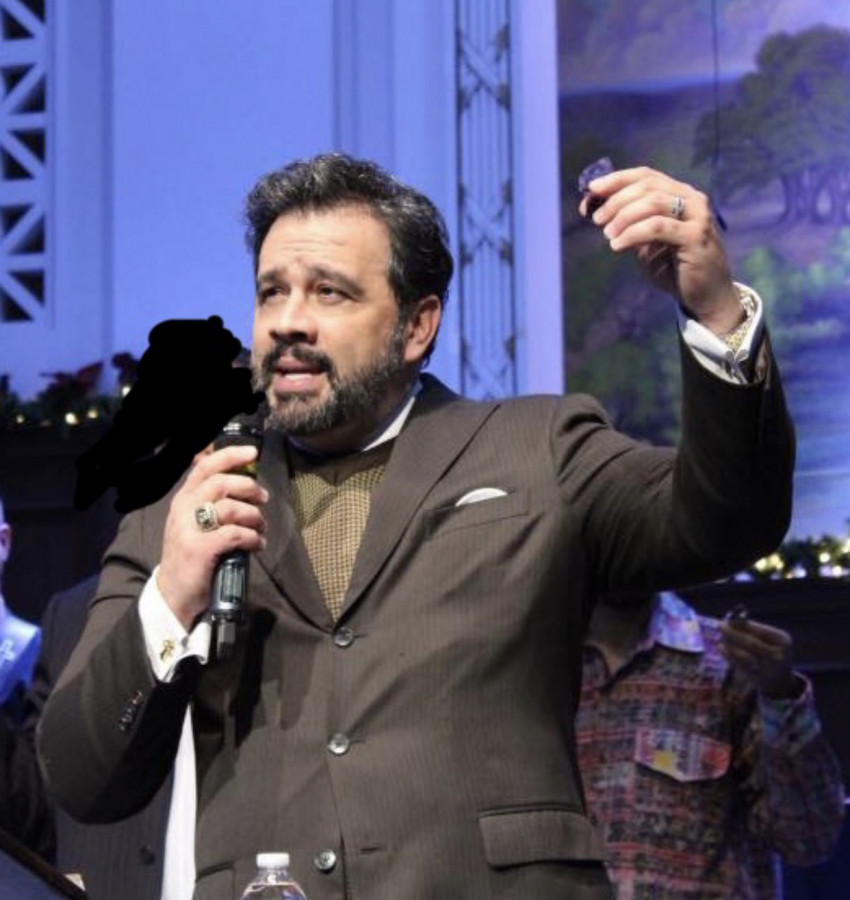 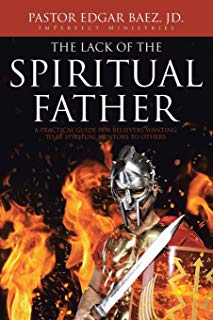 The Lack of The Spiritual Father 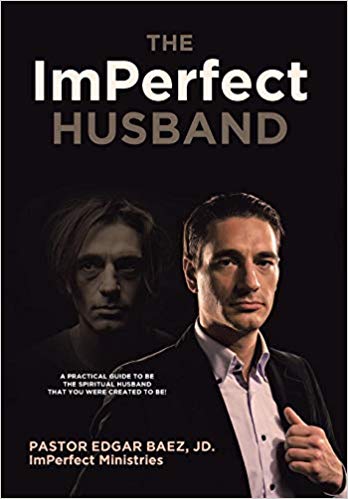 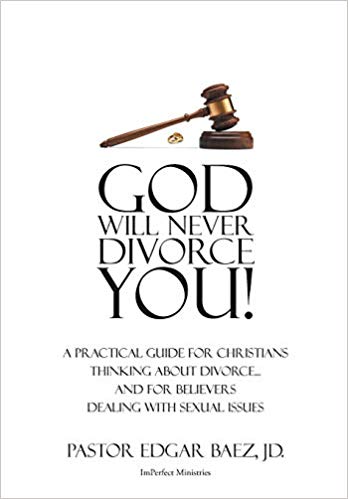 God Will Never Divorce You

A published author, motivational speaker, attorney and senior pastor at ImPerfect Ministries, E.R. Baez has been helping those less fortunate in life understand God's purpose in their lives. The ministry reaches the Texas Department of Justice at all levels, and the people are transformed by the power of God through the ministry and testimony of those who use the "gestalt" method of teaching. His books, his teachings and his speaking engagement are sure to captivate the audience which are facing "life." His first book "God Will Never Divorce You" was written while attending seminary and was a divorce attorney. The second and third books were born after becoming the ImPerfect Pastor.

Be the first to review ImPerfect Ministries

(link hidden)ez is the pastor at ImPerfect Ministries where he disciples former criminals into productive disciple makers all throughout Texas jails. He is also a practicing attorney in the area of criminal defense at his San Antonio Law Office. After finishing his theological degree, he proceeded to have public speaking in his repertoire as he published three different practical guides to help those in need. Currently, he is pursuing his second doctorate degree in Biblical Exposition.

His books can be found in major brick and mortar stores but also online at Amazon, Barnes & Nobles, Christian Book and iTunes stores. His first book “God Will Never Divorce You” was written while on seminary school in order to help former students, and clients that were dealing with possible divorce and separation issues while in school as well as Christians who were facing divorce for all circumstances in life.

After seen that the book was helping people in that area, Mr. Baez proceeded to write his second book in order to help the many men that were coming into his life as a result of the ministry. His second book was titled strategically “The ImPerfect Huband” because he saw how the enemy was attacking families through the husbands and he needed to do something about it.

His last book “The Lack of The Spiritual Father” was written again to help the thousands of men that were affected by the simple fact that no one was speaking spiritual truths to them; consequently, families were hurting since many men did not know how to become spiritual, let alone the priest of their homes. He is currently working on his first Christian novel and is co-authoring with his wife the book “The ImPerfect Marriage.”

As a former Critical Care Nurse and Drill Sergeant, Mr. Baez has combined his talents in order to, not only motivate the crowd, but also bring some sense of comfort for those who need it the most: lost souls. During his lectures, he gives not only biblical exposition, but also applicable principles for men and women in order to succeed in all areas of life. He is married to his best friend who is a Registered Nurse pursuing her doctorate degree. He has four children, all girls, and one grandson.

NOTE: Because of his court schedule, Mr. Baez would need some reasonable time to make the necessary arrangements to be at future speaking engagements.