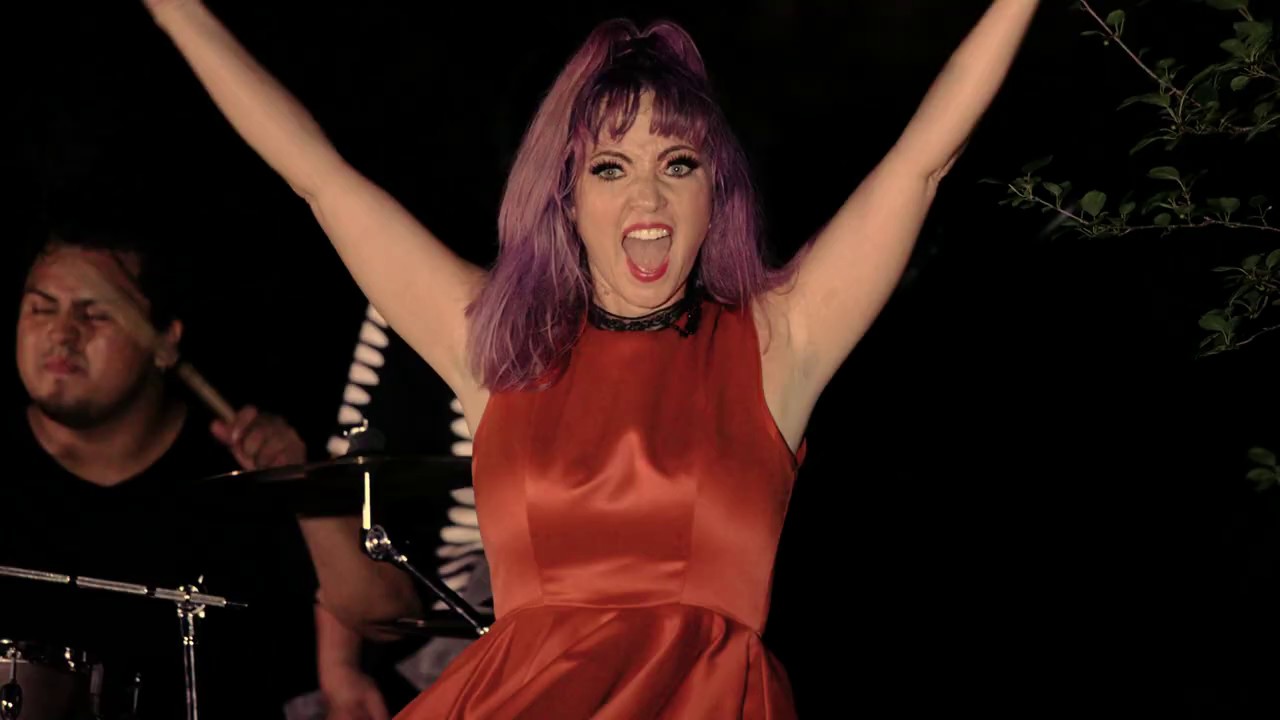 Into The Night music video by Ignescent

Female fronted and from Chicago, Illinois, Ignescent is a Christian rock band founded by singer/songwriter Jennifer Benson. Ignescent’s CD, Electrified, was produced by 4 time Dove Award winning & Grammy Nominated producer Travis Wyrick (10 Years, P.O.D.) and recorded at Lakeside Studios in Knoxville, Tennessee. “Calling Out to You”, was co-written with former lead guitarist of Skillet, Ben Kasica. Ignescent has had the honor of opening for Stryper and Flyleaf. Go to (link hidden) for more information.

Be the first to review Ignescent

Female fronted and from Chicago, Illinois, Ignescent is a rock band founded by singer/songwriter Jennifer Benson. Since 2008, the band has been primarily touring throughout the Midwest and Nashville area.

Ignescent’s new CD, Electrified, was produced by 4 time Dove Award winning & Grammy Nominated producer Travis Wyrick (10 Years, P.O.D.) and recorded at Lakeside Studios in Knoxville, Tennessee. The first song on the CD, “Calling Out to You”, was co-written with former lead guitarist of Skillet, Ben Kasica.

Ignescent combines their musical backgrounds to form a harmony that is both addictively musical and inspiring. Ignescent is more than just a rock band, they are real people with a combination of great stories. These stories, combined with moving guitars riffs and a driving beat create a sound people enjoy and relate to. Their influences include Flyleaf, Evanescence, and Paramore.

Ignescent’s music is a great mixture of rock and pop with a great message. You can tell that their music has a rock/alternative edge that sounds right at home with most Top 40 formats.

Ignescent is excited to share their music. They have been working hard creating and perfecting their sound. Relatable lyrics with a rock and roll vibe, Ignescent is sure to entertain and inspire. “We’re authentic people that just want to encourage others with our message. We’re also a rock band and put on a great show! The music is addicting, it’s catchy with a real message.”

Ignescent fuses their passion for life and music by serving as ambassadors for Holt International. 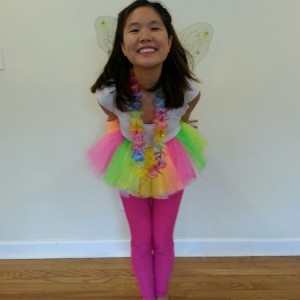 Michelle R. said “Our face painter/balloon twister was very flexible with his time because he had to do both, so the first hour he was face painting and the rest of the…”

Sam B. said “Ethan is a great musician and was a pleasure to work with. Timely in his communication, showed up right on time and performed to the pleasure of the audience.…” 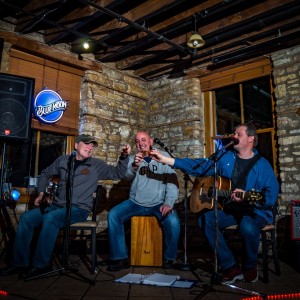 Joe S. said “We had a great experience with the Dog and Poney show. They played at our Pig Roast for nearly two hundred people (nearly half children) and got everyone…”

Richard S. said “Tough time asking for a mariachi during this covid pandemic, however glad we found this site. We expressed our concerns about social distancing and they…”