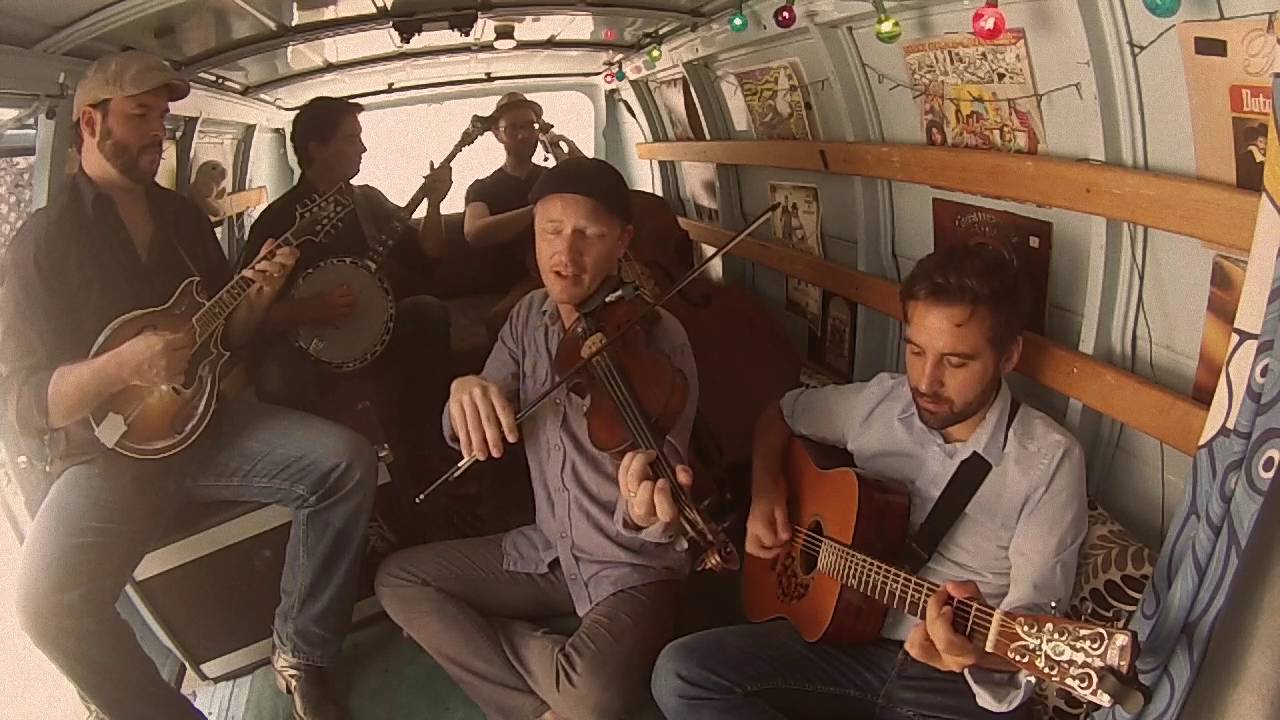 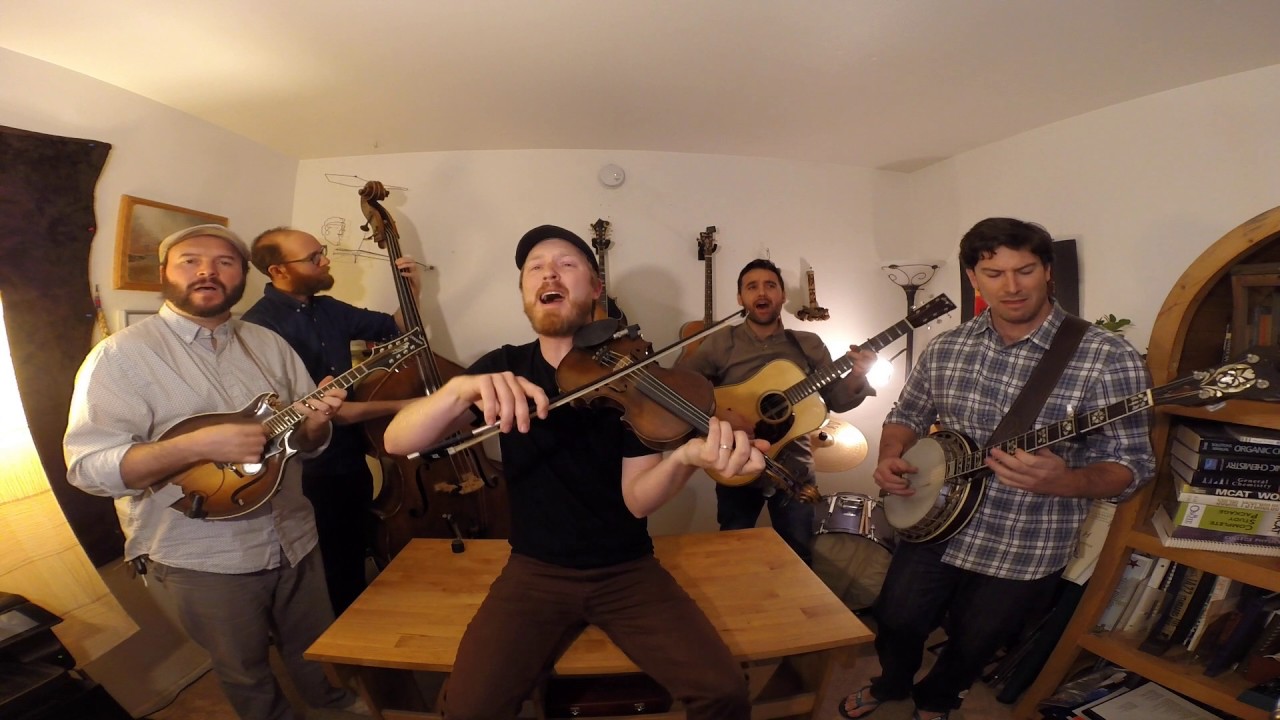 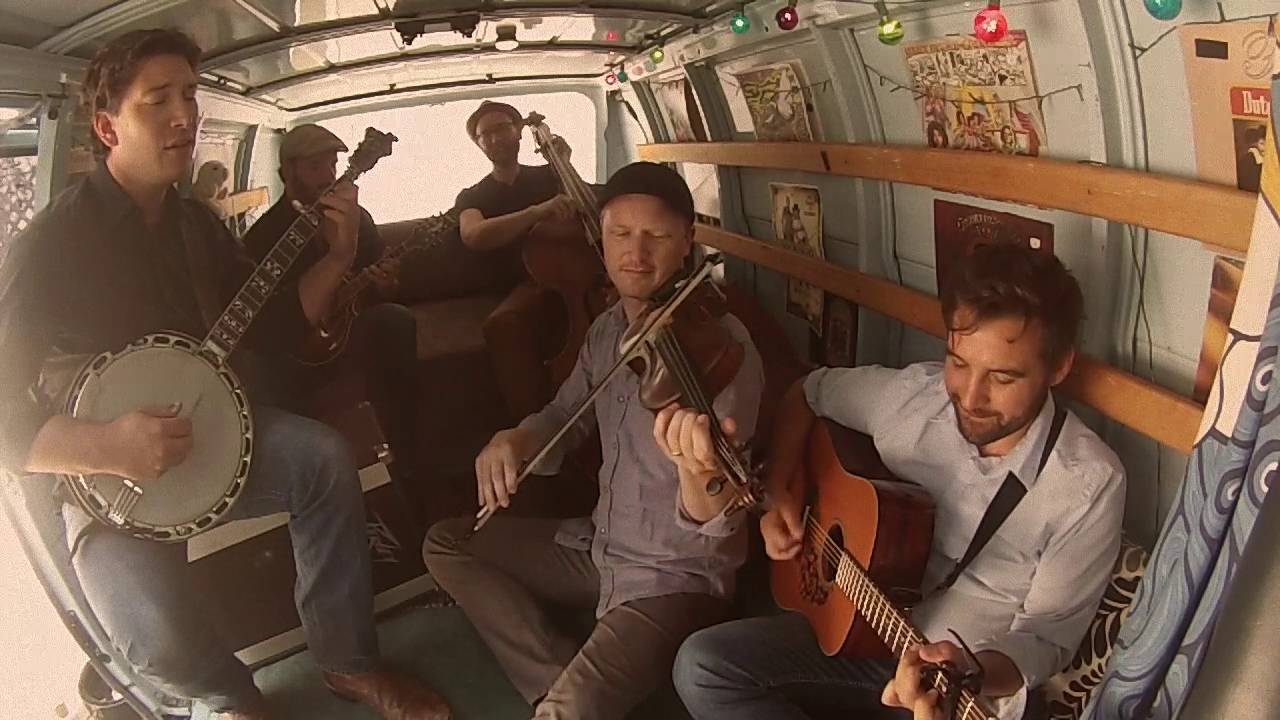 If I Knew Your Name 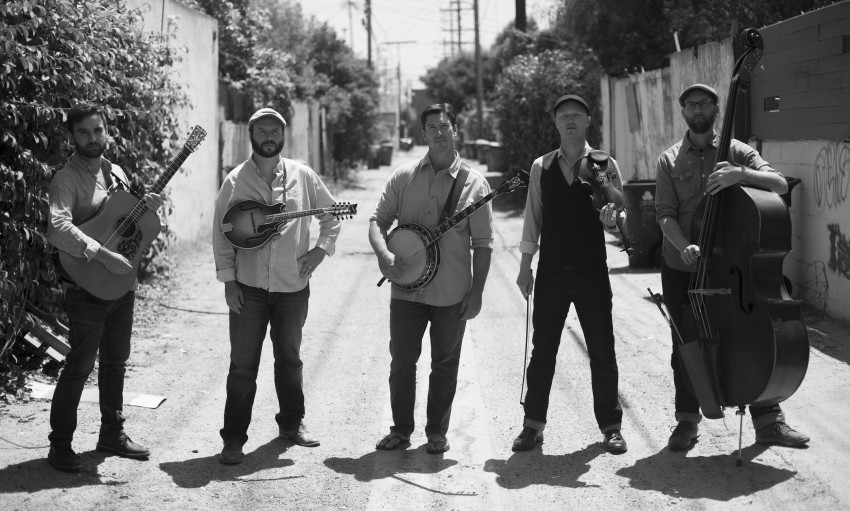 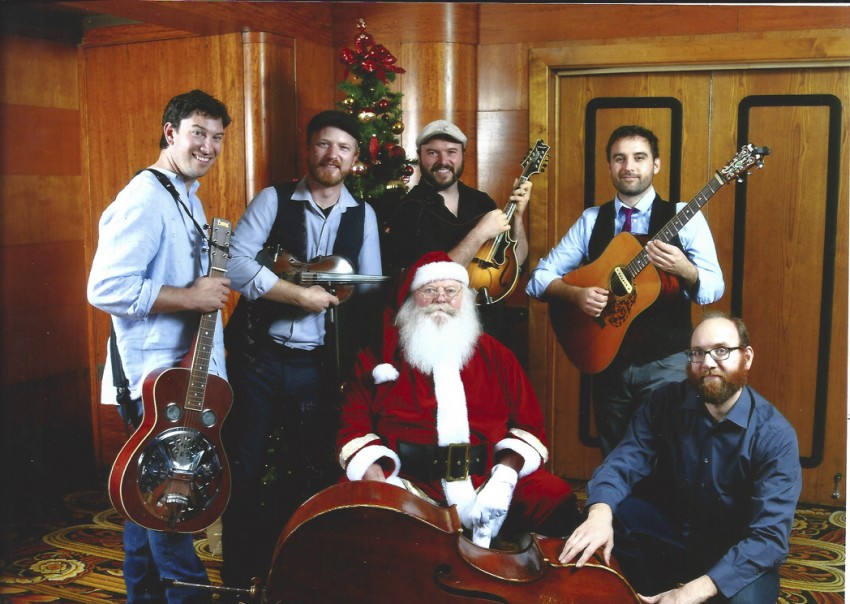 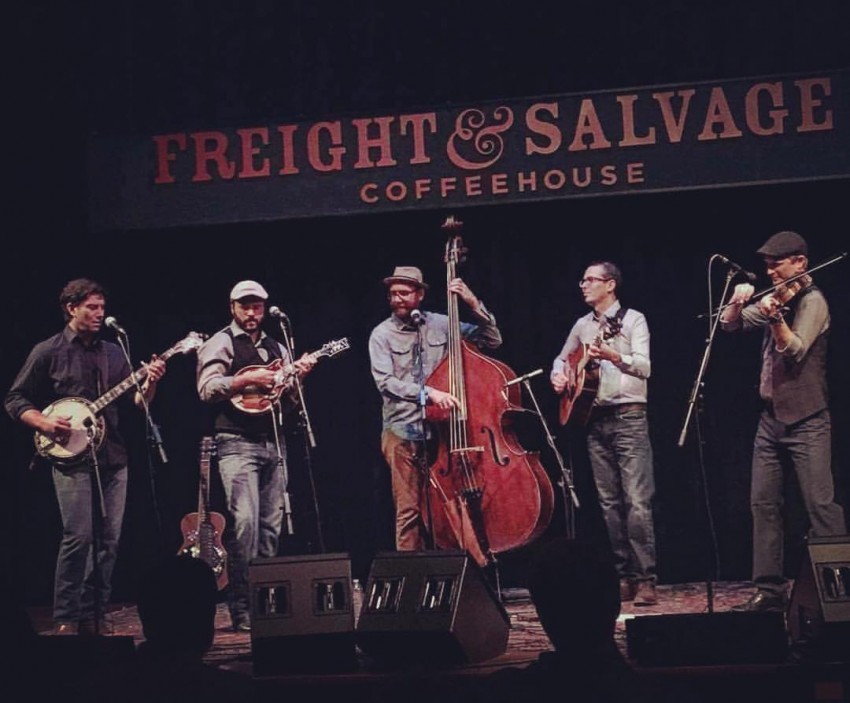 Be the first to review Hot October

With their debut album receiving notable acclaim, this acoustic quintet is already making waves as one of the few true crossover bluegrass bands. Recent main stage performances at the Northwest String Summit, Mateel Summer Arts Festival, and Topanga Banjo Fiddle Contest have cemented Hot October as a SoCal favorite as they prepare for their 2018 tour.
While it might not be that uncommon for a bluegrass band to have all five musicians singing in harmony, what sets this group apart is the clear and apparent virtuosity of each individual working towards the greater composition. Lead vocals, traded by Paul Fuller (Banjo) and Jesse Olema (Fiddle), are supported by a masterful rhythm section. Craig Ferguson (Mandolin & Dobro),  Sasha Birrittella (Guitar), and David Tranchina (Upright Bass) work together seamlessly creating a deep rooted pocket while trading sweeping, flat-picked lines for David’s unmatched bowed solos. Yes, the groups collective improvisations are something to be marveled at, but what is most exciting is seeing where the new generation of bluegrass music is headed, and looking at what Hot October is bringing to the table, let's just say that it's a very exciting time to be a bluegrass fan. 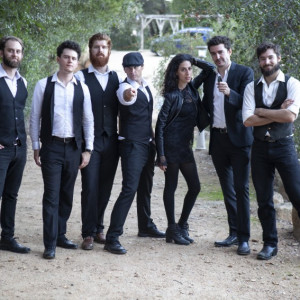