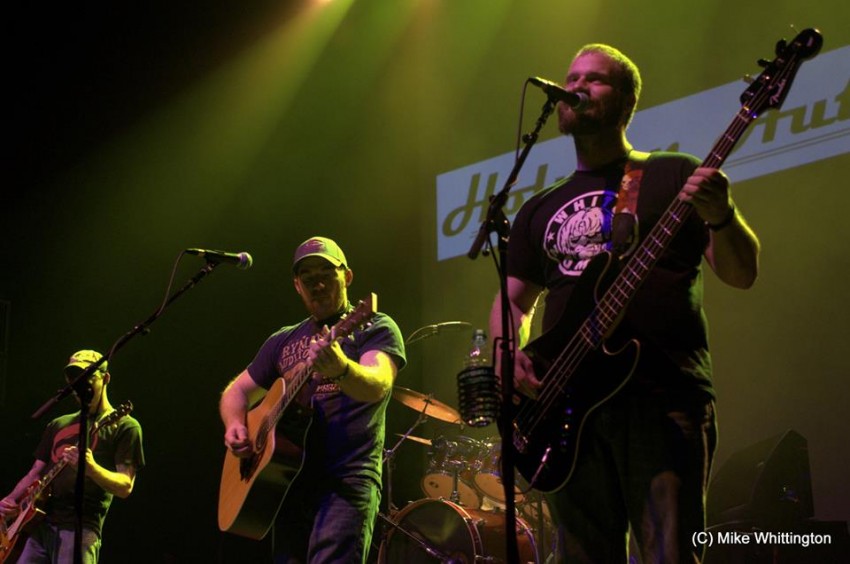 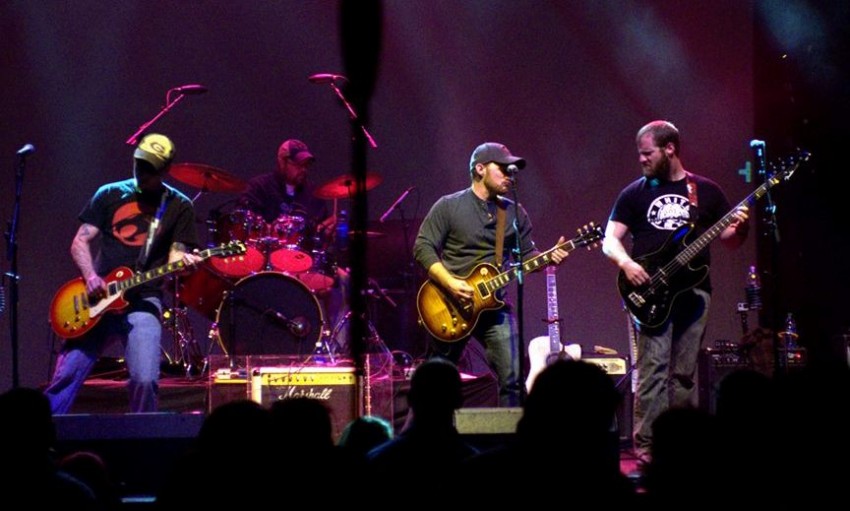 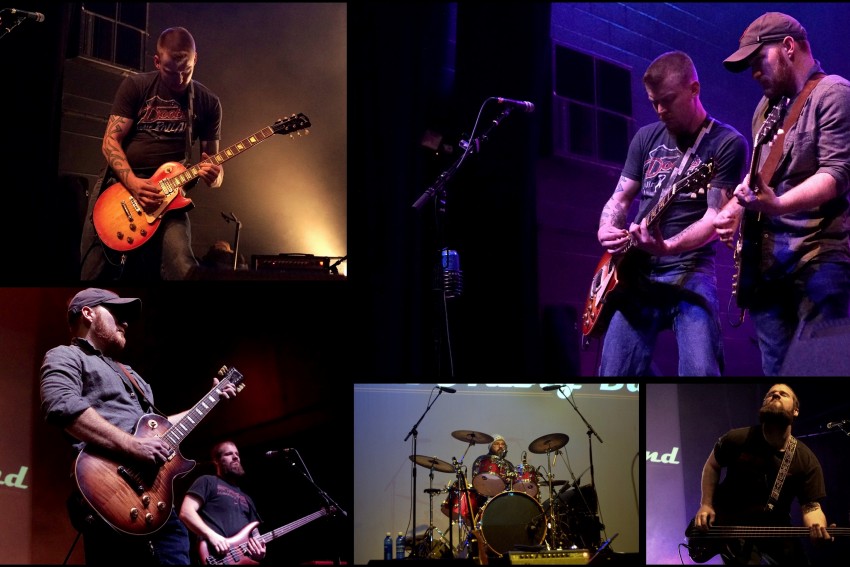 After the release of five albums and many miles down the road, we still find our favorite past time is performing live on stage for you! So what do we do... we perform live Concert events, night club events, private company parties, private personal parties, wedding receptions and more!!

Be the first to review Holman Autry Band

We always provide an exhilarating and fun performance filled with quality music for your enjoyment. Many, many have said "Wow, this is what live Band entertainment should be." It has also been said that is REAL music! We all want you for our future friends and fans and we will make you feel that way... period. We appreciate you, the audience!!

Brodye Brooks is the lead guitarist with the Band. He solos with the best of them and continues to amaze everyone. He creates new music and lyrics also. His lead guitar lines are original and his style is unique. You will see Brodye perform with his Gibson Les Paul. He has been playing guitar for many years now, and can hang with the best of them.

Josh Walker is rhythm guitarist and a vocalist with the Band. He’s found his own with the band and writes music and lyrics as well. Josh adds a vocal magic all his own to the Band as you will hear. You will see him playing his Martin and his Gibson Les Paul and loving every minute of it. He has been playing guitar now for many years and loves it.

Casey King is the bass player and a vocalist with the Band. He brings lots of versatility to the band. He has been singing I guess all his life now. His harmonica adds feeling to some of their songs. He writes lyrics to a lot of the songs. He also brings a lot of life and energy to the band both at practice and on stage. His bass guitar of choice is a Fender.

Brandon Myers is the drummer with the Band. As a drummer, he is growing all the time. Catch them at a live show and you will understand. Brandon and Brodye, above mentioned have played together for many years now, and it shows. He is an energetic and talented drummer. He has become one with his custom PDP drum kit.

If you're looking for a fresh approach to Southern Rock, or some call it Black Label Country, come take a ride with the Holman Autry Band, it's a promise they will keep you entertained! Join us as often as you can at the live shows. With great friends and fans like YOU, our dreams are becoming realities. Visit us online at (link hidden) and at (link hidden). We thank you all... See you soon!

Contact us for particular technical requirements... depending on the Venue or location that we will be performing at, many of our requirements are already there.

Our performance set list are comprised of Original Holman Autry Band music and mixing in cover songs from the hundreds that we perform for the particular event.
Our goal... your total show satisfaction!
We play a variety from Hank to Led Zeppelin to The Allman Brothers to Lynyrd Skynyrd and more all the time!

Many performing groups have impacted our musical career. We could start with Johnny Cash and go all the way to Metallica!! So many others in between... Lynyrd Skynyrd, Govt Mule, The Allman Brothers, to The Zac Brown Band, Led Zeppelin, Van Morrison and so many more!!

Contact us for particular technical requirements... depending on the Venue or location that we will be performing at, many of our requirements are already there.