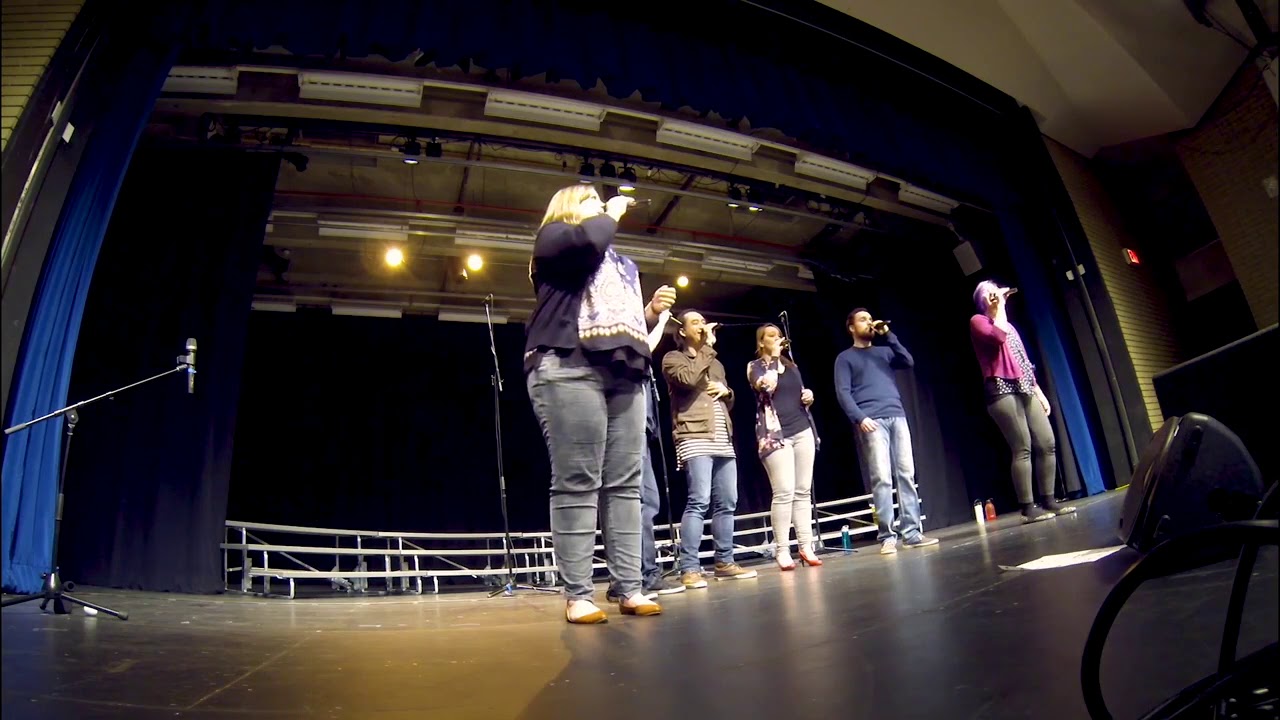 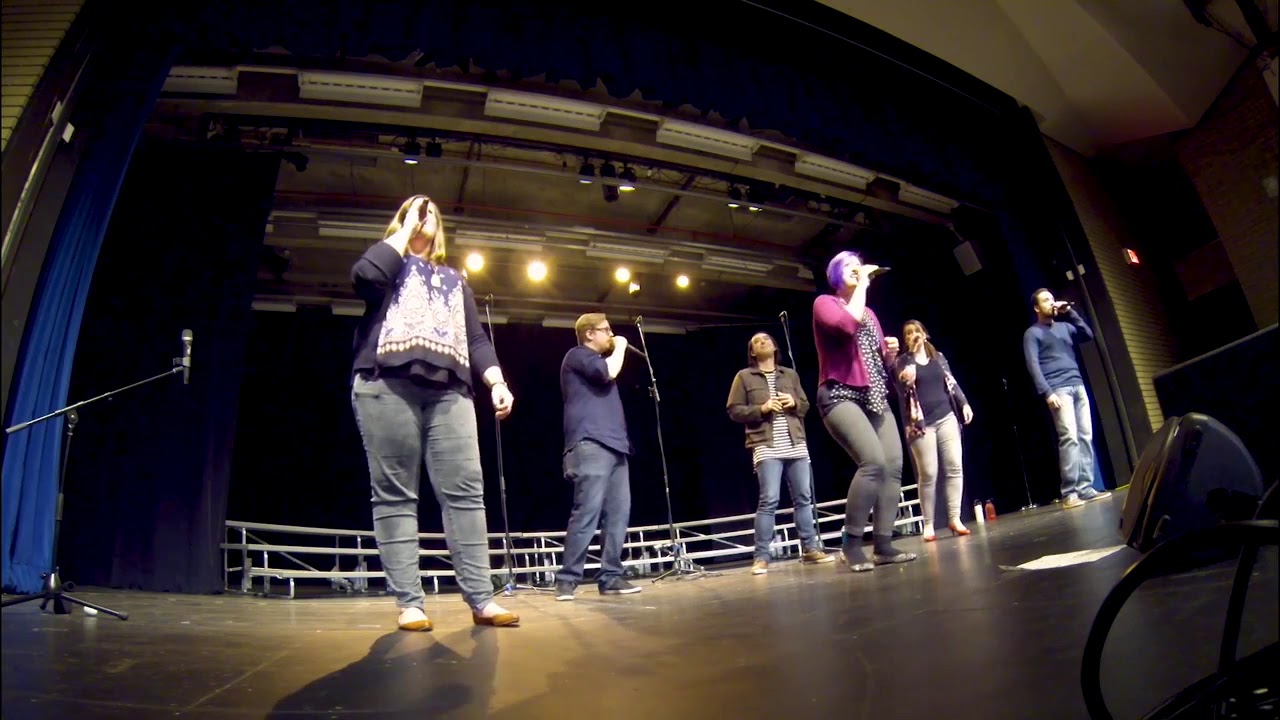 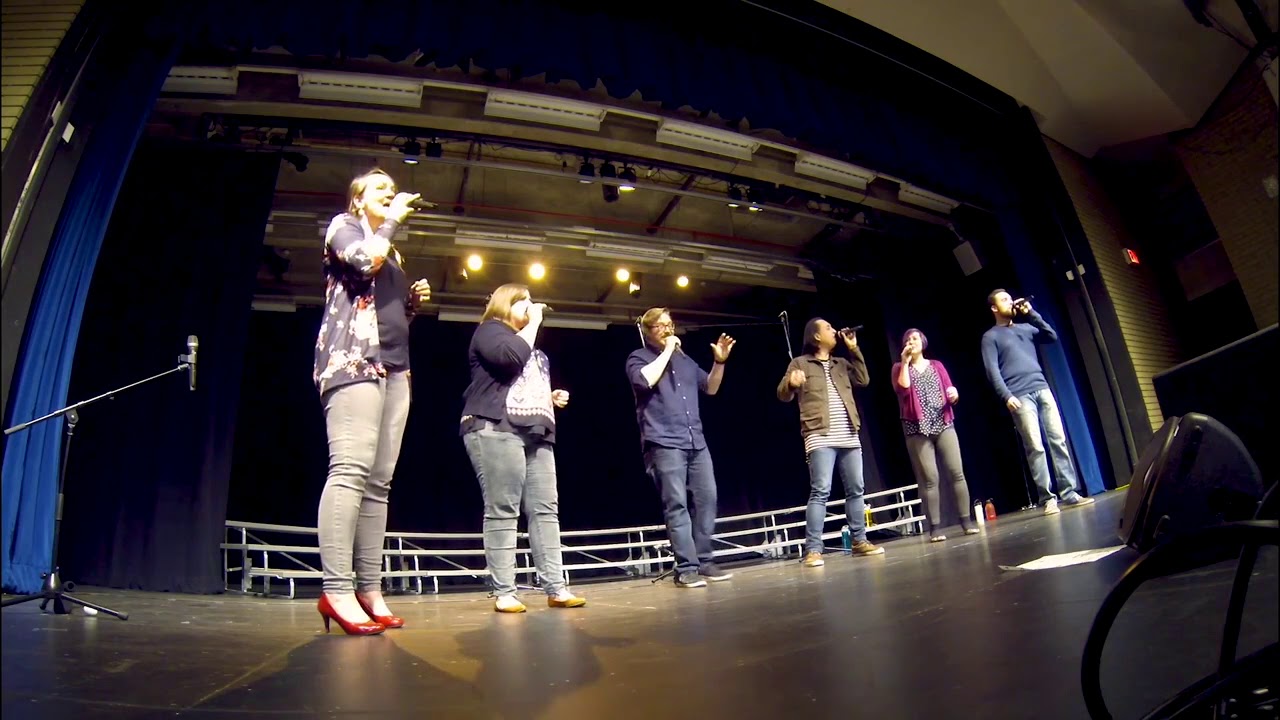 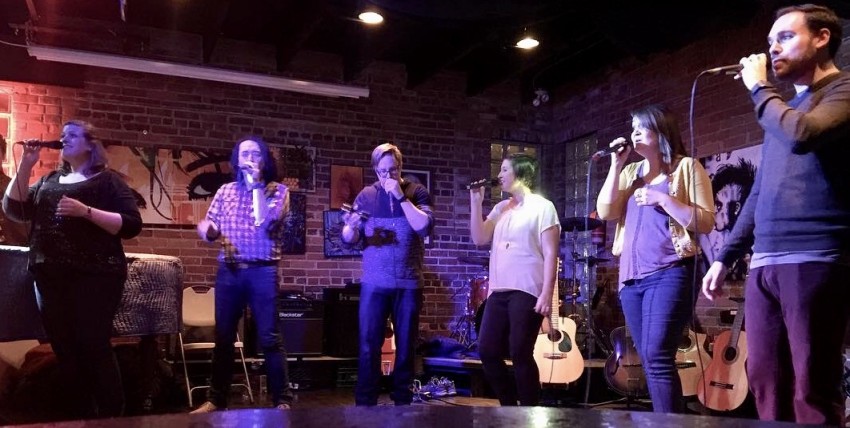 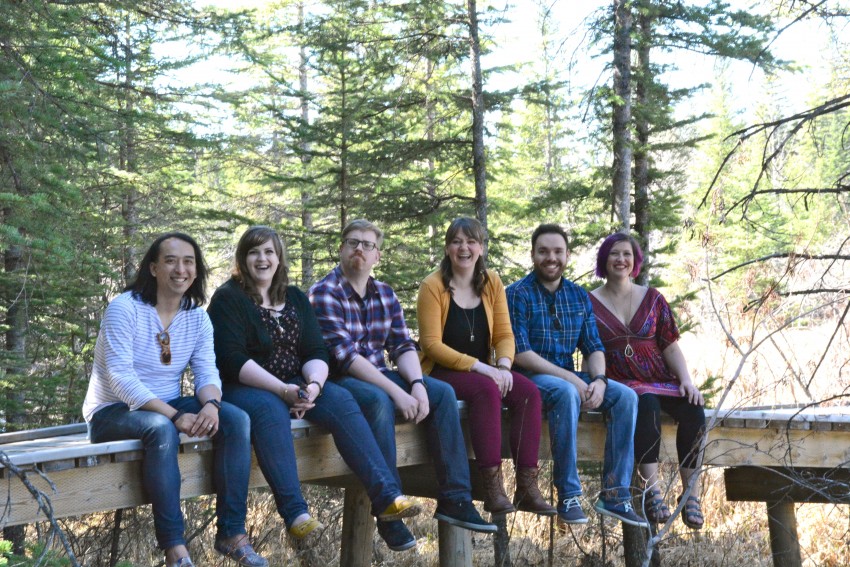 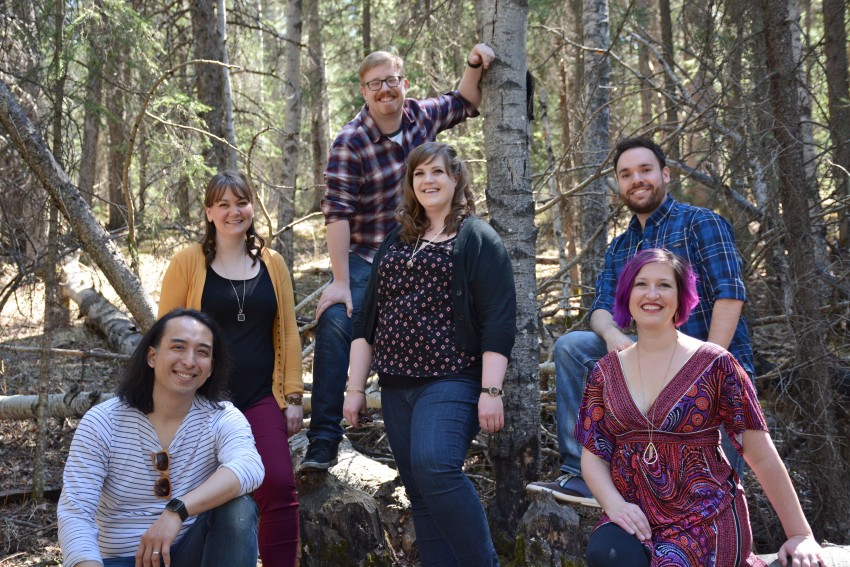 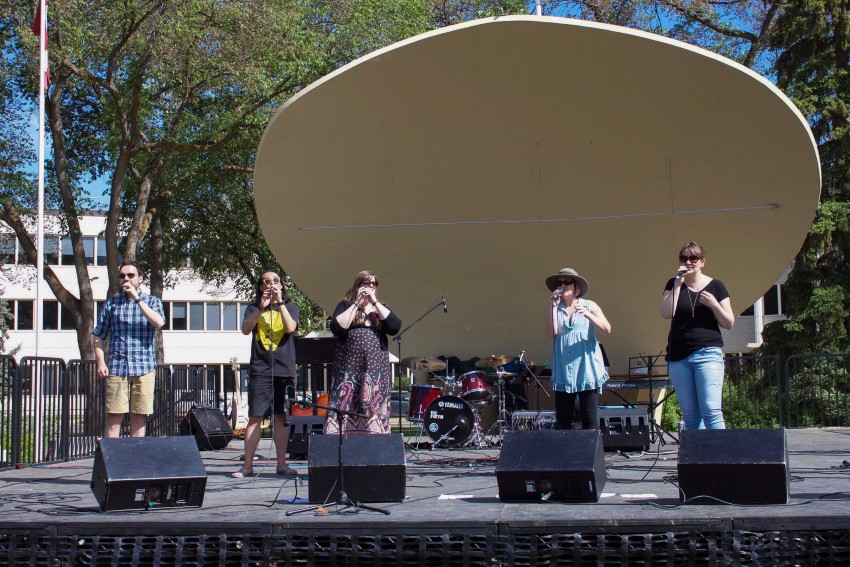 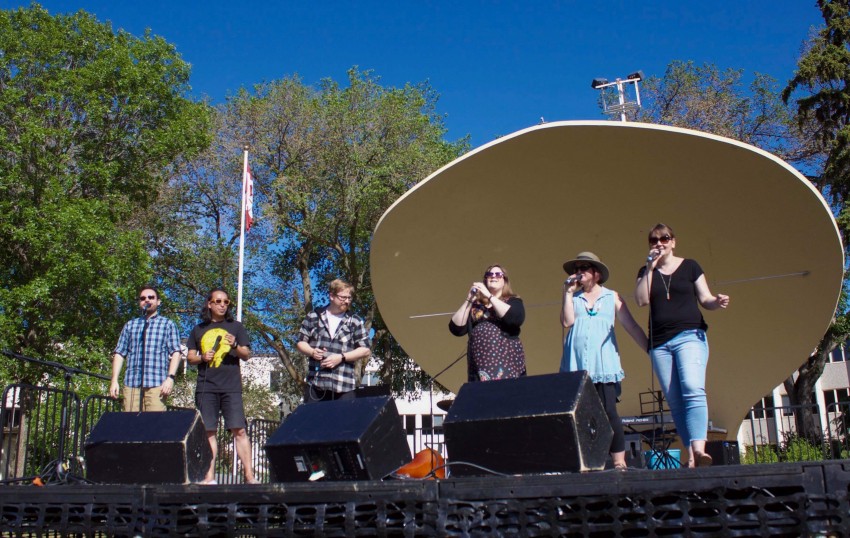 High Street Sound is an a cappella group based in Edmonton. Formed in 2011, they’re driven by a love of groove, harmony and weird sound effects, and strive to deliver original, diverse music from the realms of contemporary pop and jazz. High Street Sound can be found on SoundCloud, YouTube, and Facebook.

Be the first to review High Street Sound

Formed in 2011, High Street Sound has seen many changes but has remained steady in their drive to deliver original and diverse music that is drawn from their eclectic musical backgrounds. Inspired by music ranging from contemporary pop and rock, to tight jazz harmonies, to German hip-hop, High Street Sound likes to keep their audiences guessing.

High Street Sound has performed extensively in the Edmonton area and has brought their show on the road around Alberta and British Columbia. They are comfortable performing in anything from large theatres to intimate house concerts. They enjoy sharing their love of singing with music lovers everywhere.

High Street Sound can be found on SoundCloud, YouTube