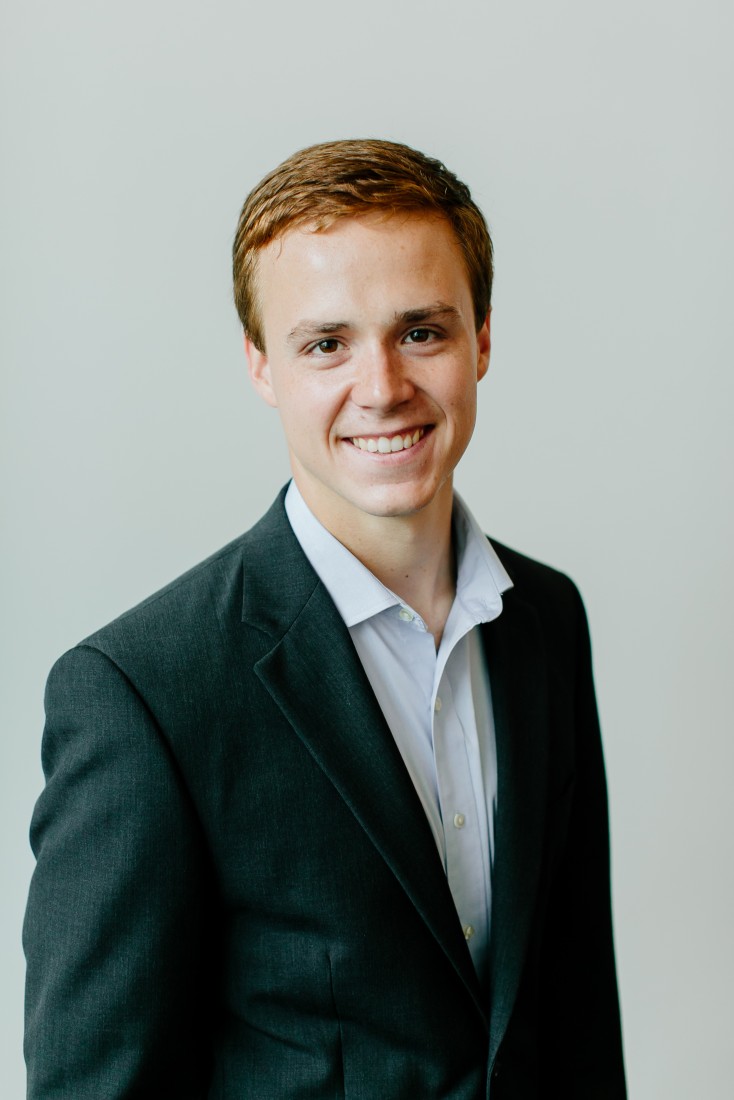 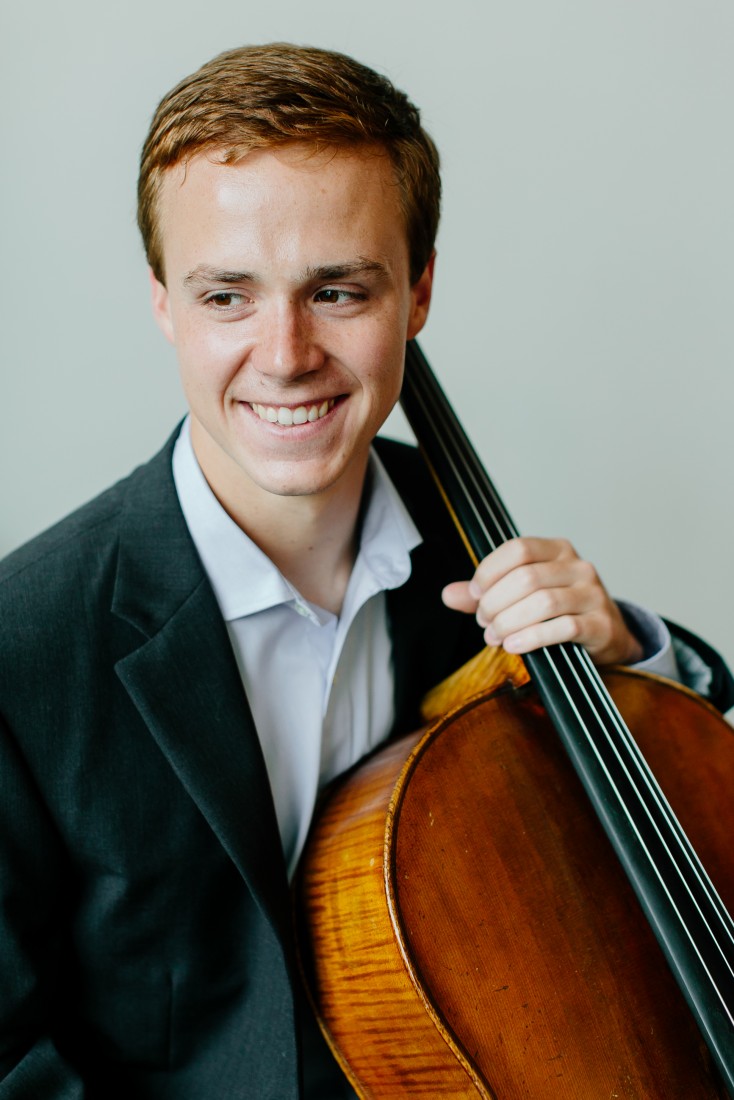 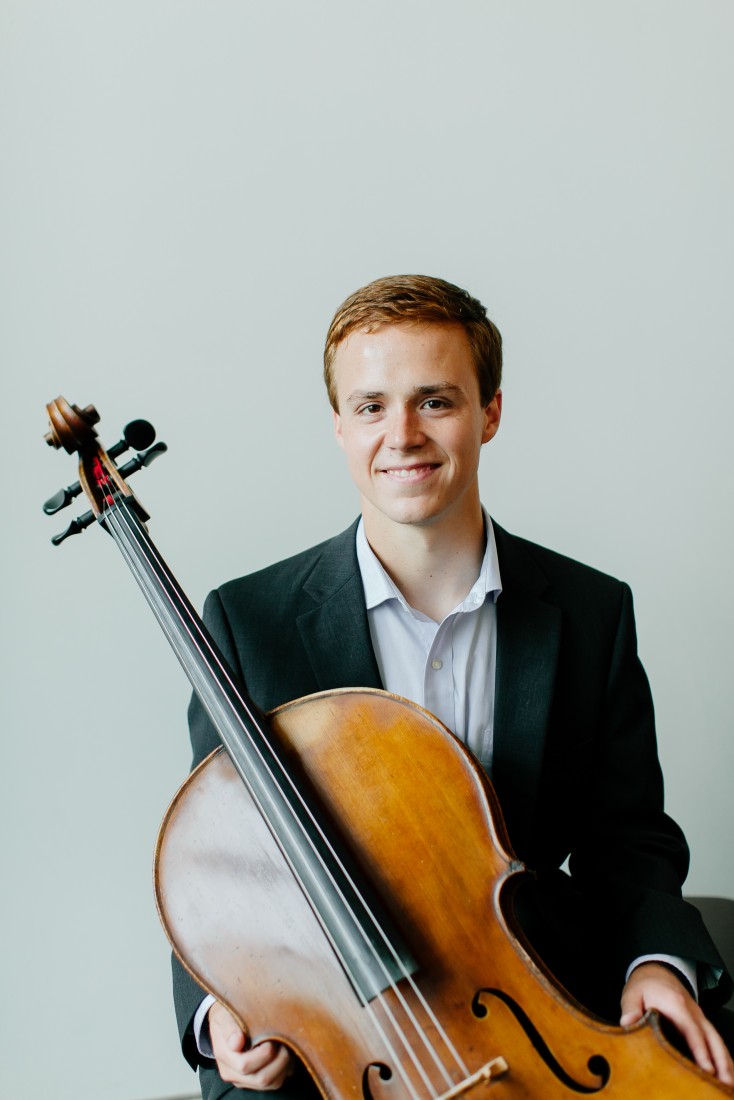 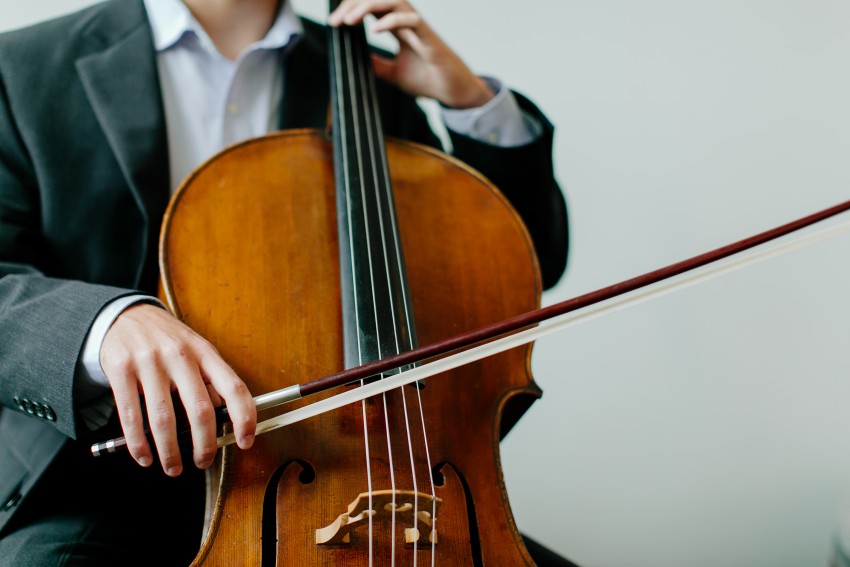 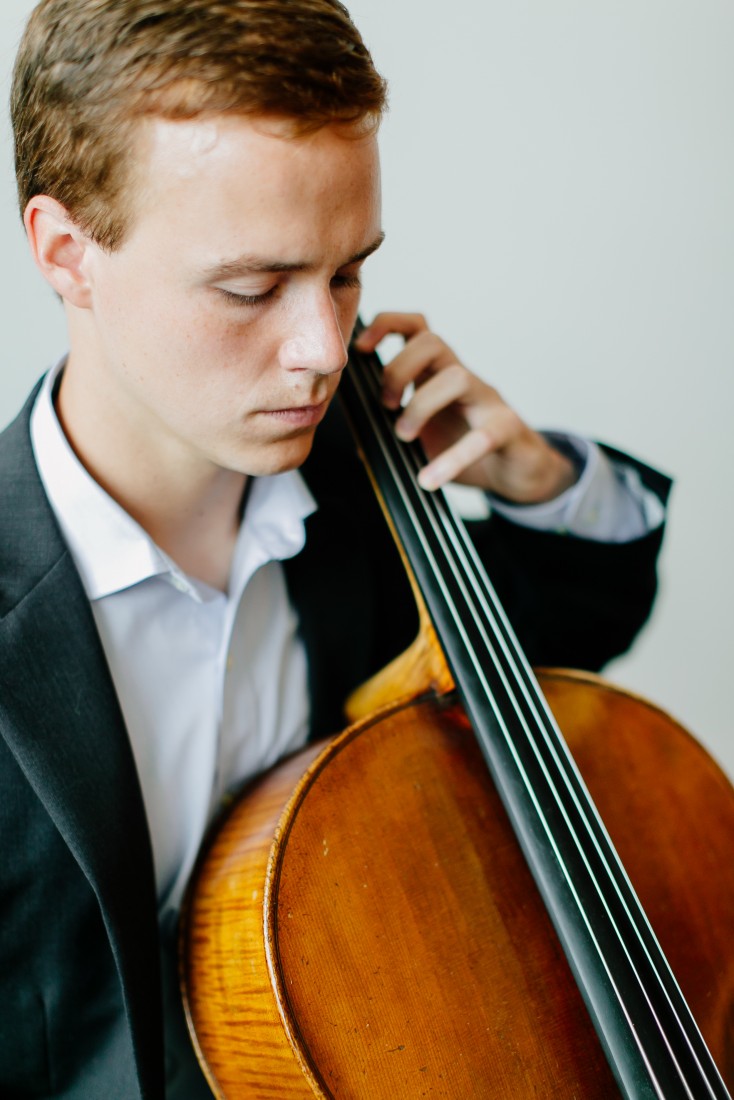 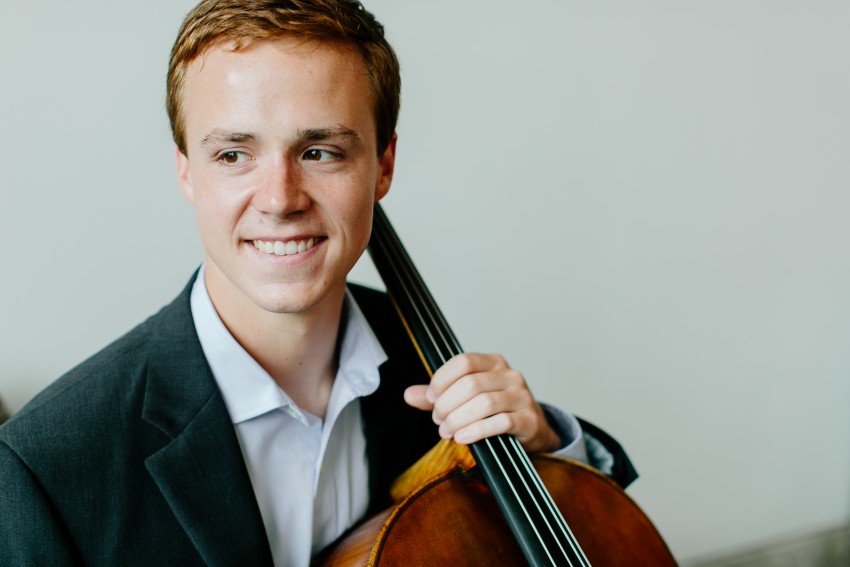 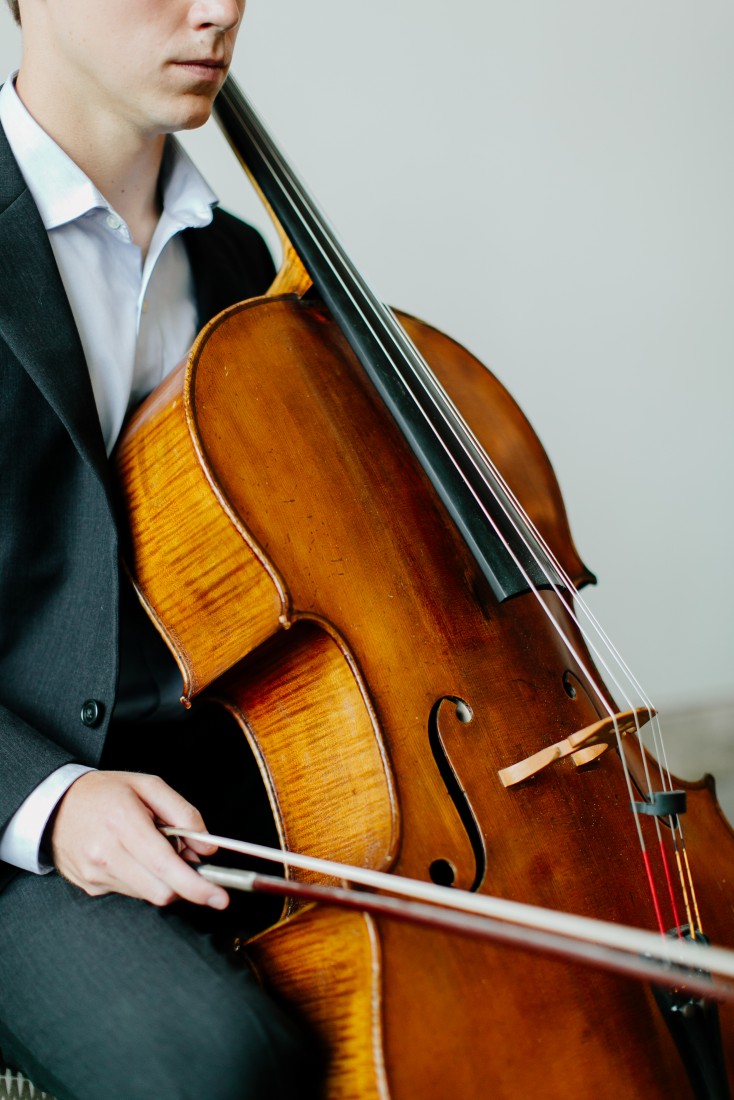 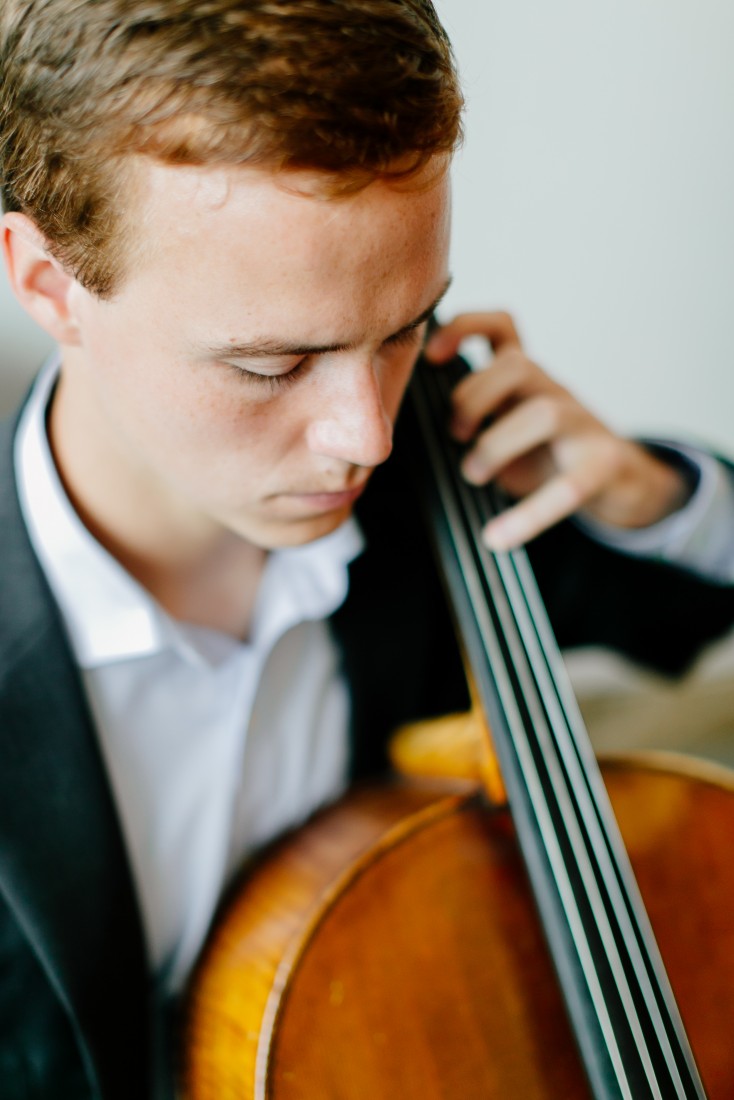 I am currently a first year graduate student at the Cleveland Institute of Music. I have 7 years of experience performing for weddings, church services, house parties, and other events of similar nature. I am flexible in terms of performing with different instrumental arrangements (solo cello, violin-cello duo, string trio, string quartet). In the past, I have performed specific arrangements of popular songs at the request of my employer. If you wish to have a larger ensemble than solo cello, feel free to contact me and I will be able to put together the ensemble that you request. Additionally, I am happy to provide a resume upon request.

Henry Stubbs was so great to work with! I was so happy I had hired him to play for my wedding ceremony. My husband and I had a full Catholic mass for our wedding, and Henry's trio played 30 minutes of prelude music, as well as during the entire ceremony. Henry was the most professional person I had worked with throughout the entire wedding planning process! He was quick to answer any question or concern I had, and even offered to put together music for our prelude. He found 2 other members to complete the trio for our wedding ceremony and they all played exceptionally beautiful music! Henry is extremely talented, and I was so happy I hired him! He made planning our ceremony/prelude music so easy and I never had any doubts due to his true professionalism.