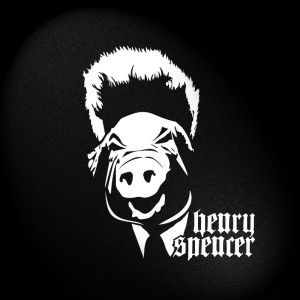 Henry wasn't a God's creation - Henry created himself in a process called scattered electromagnetic induction, noticed for the first time by an american physicist Joseph Henry. Henry described the phenomenon using his own induction and permeance (magnetic conductivity) unit set, from there on marked with his name Henr (H)

Be the first to review Henry Spencer