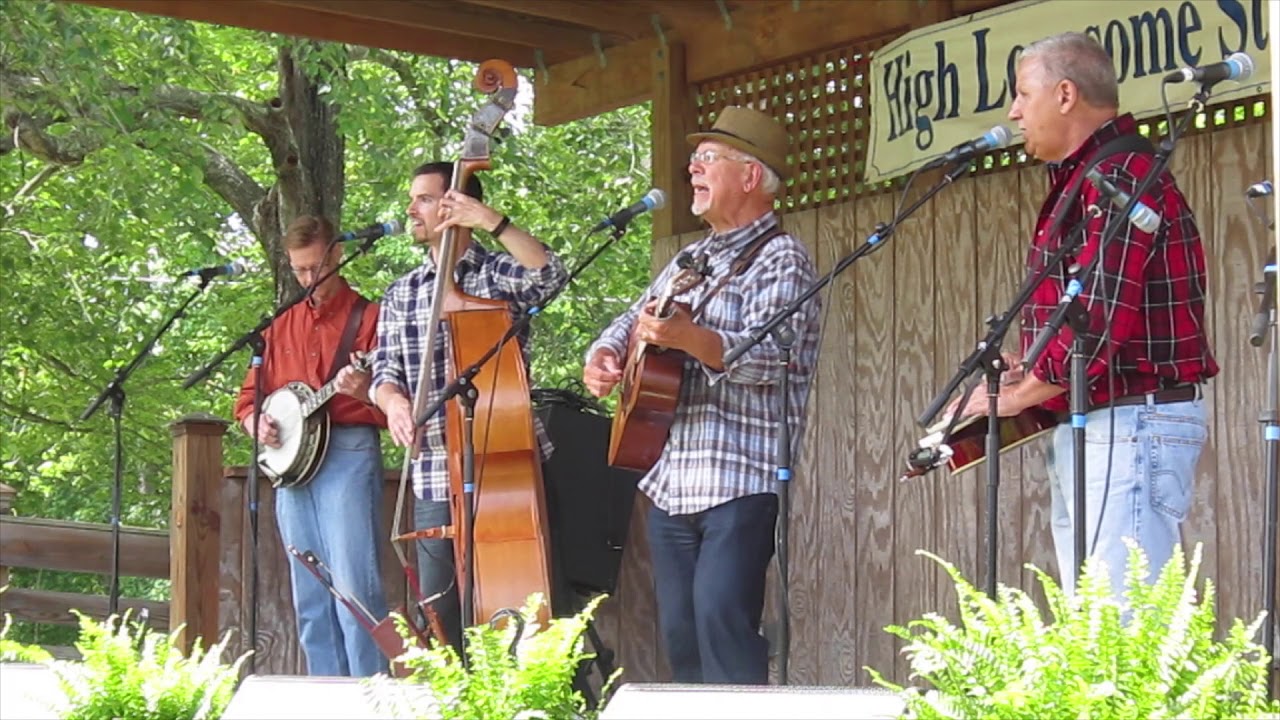 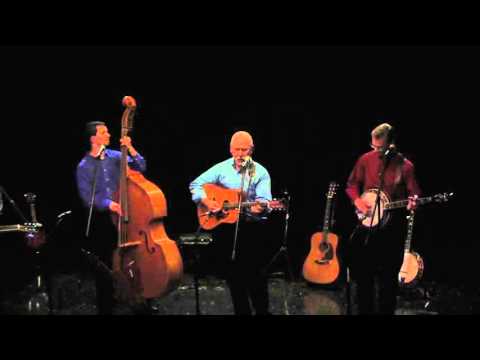 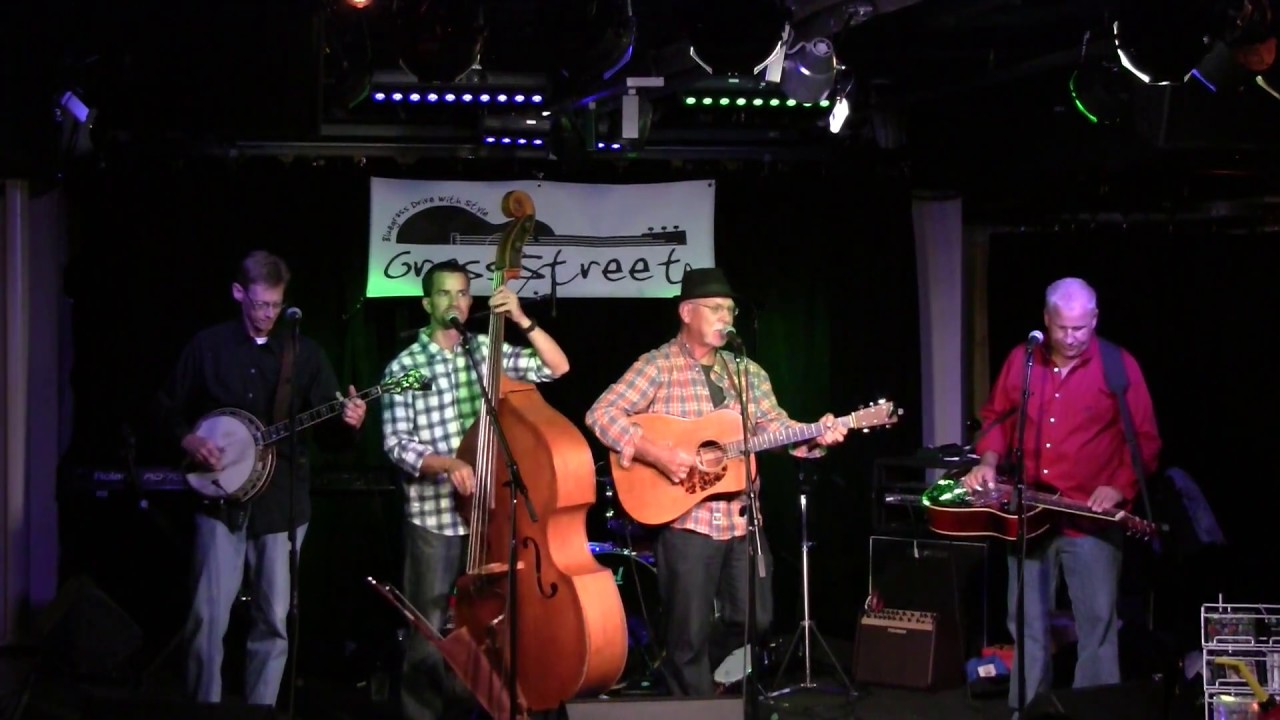 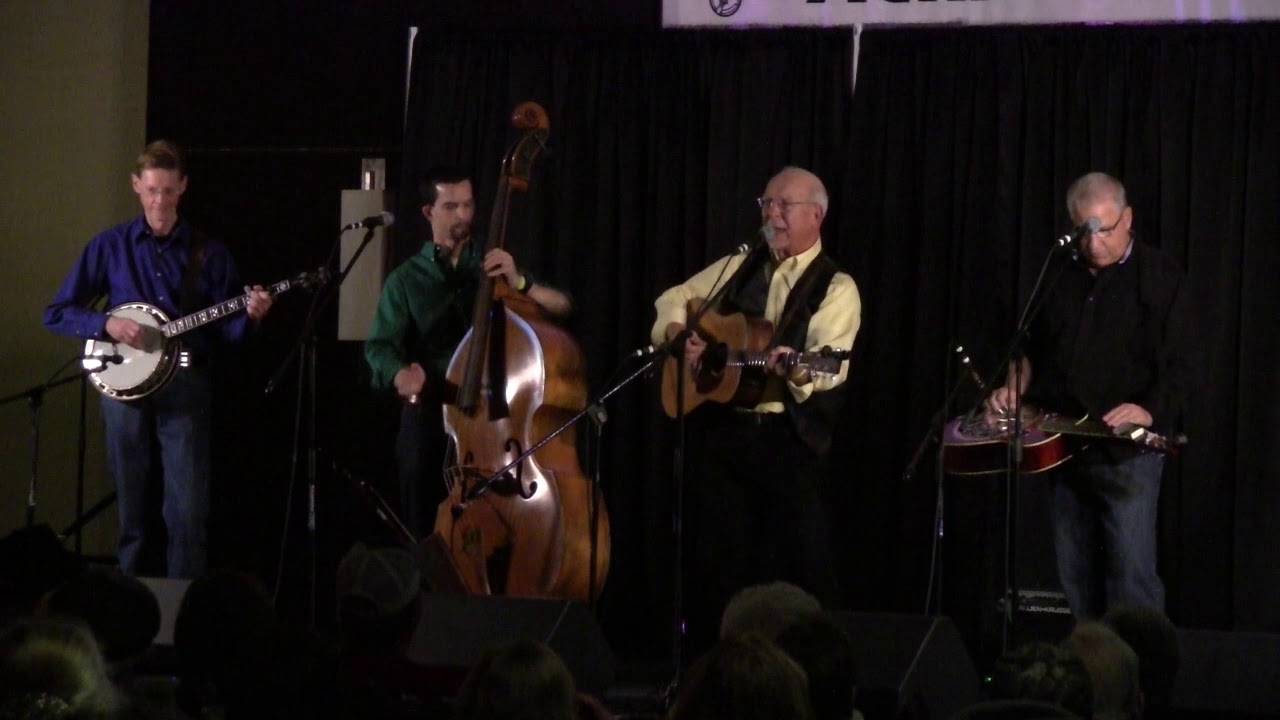 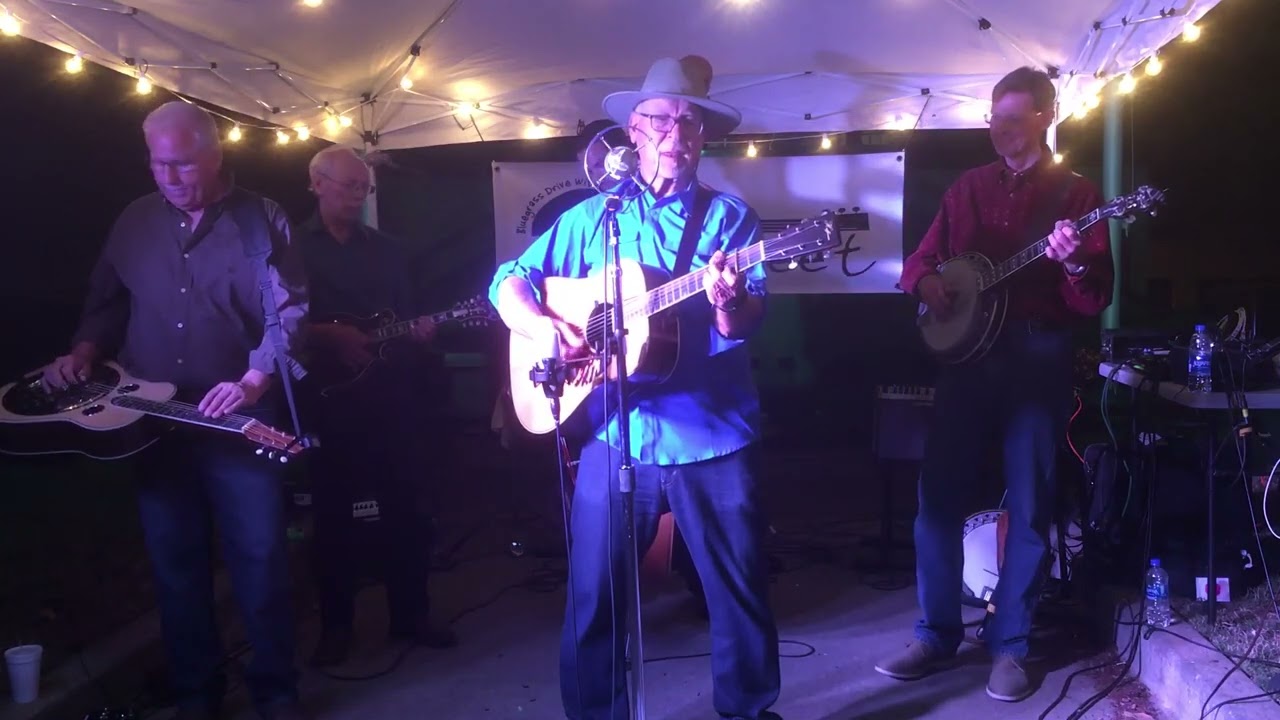 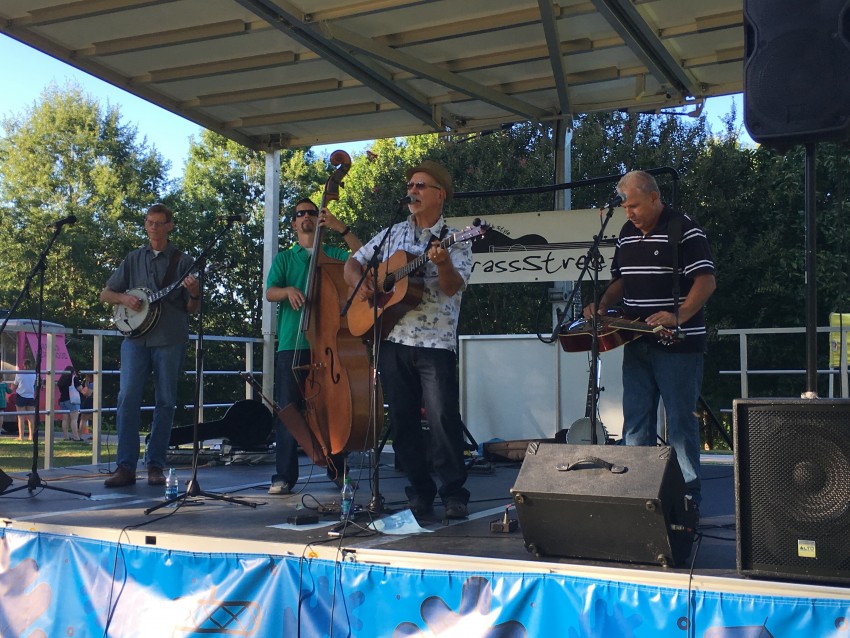 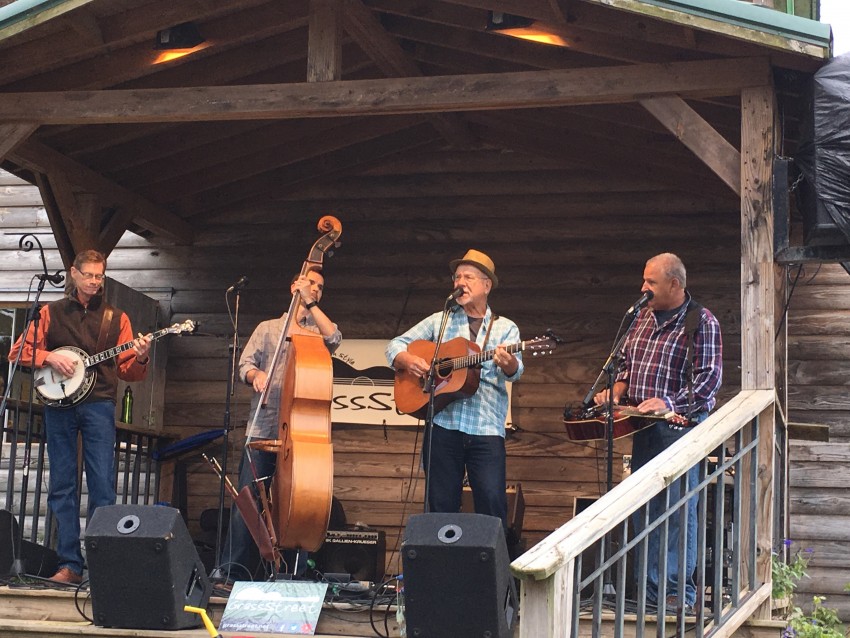 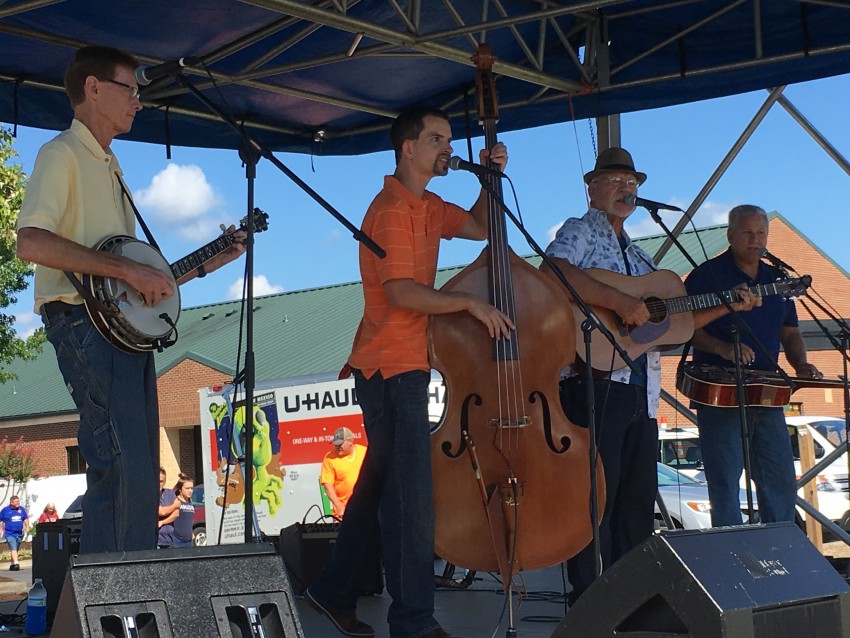 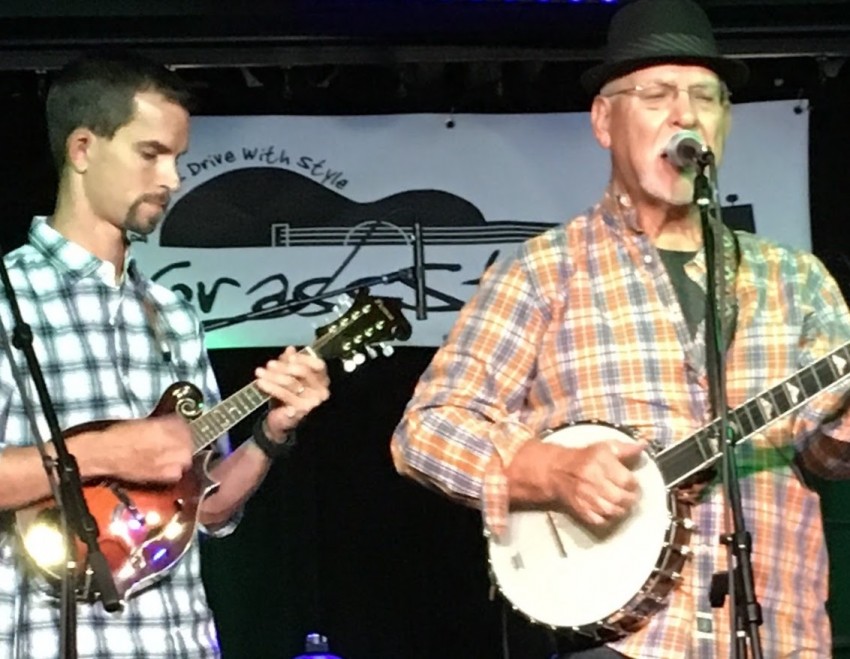 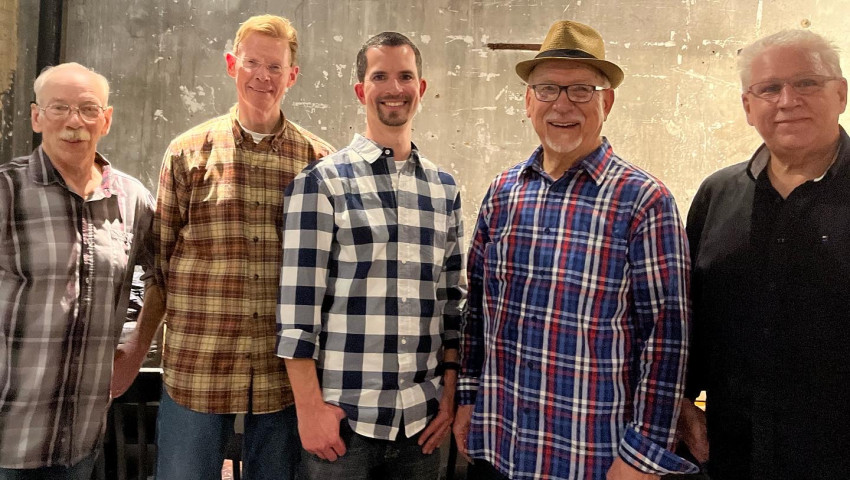 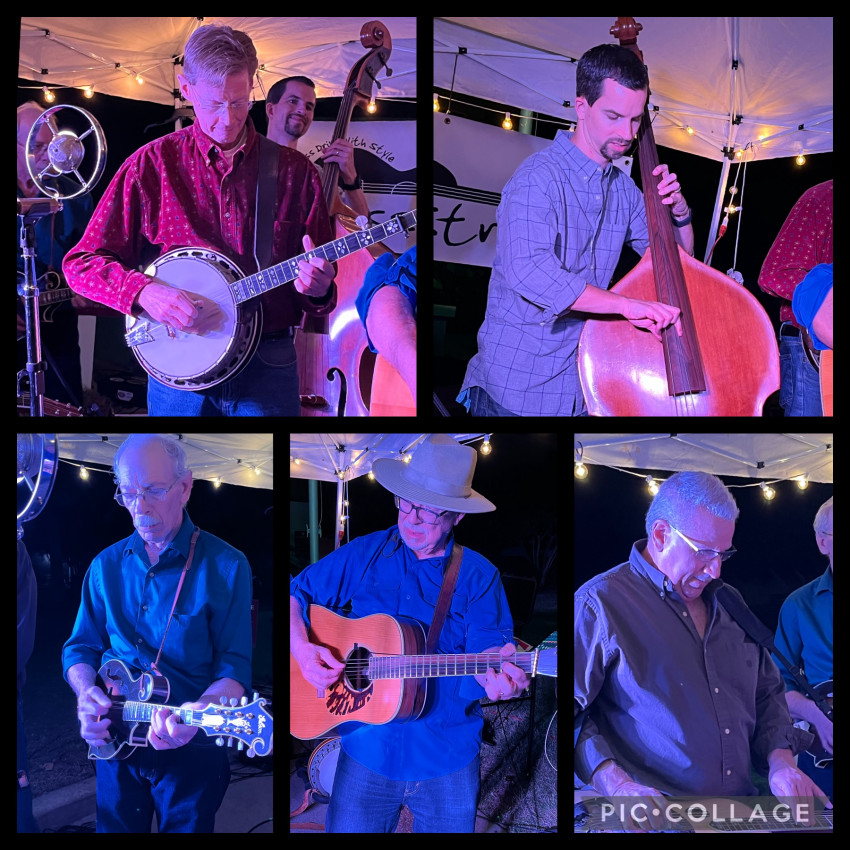 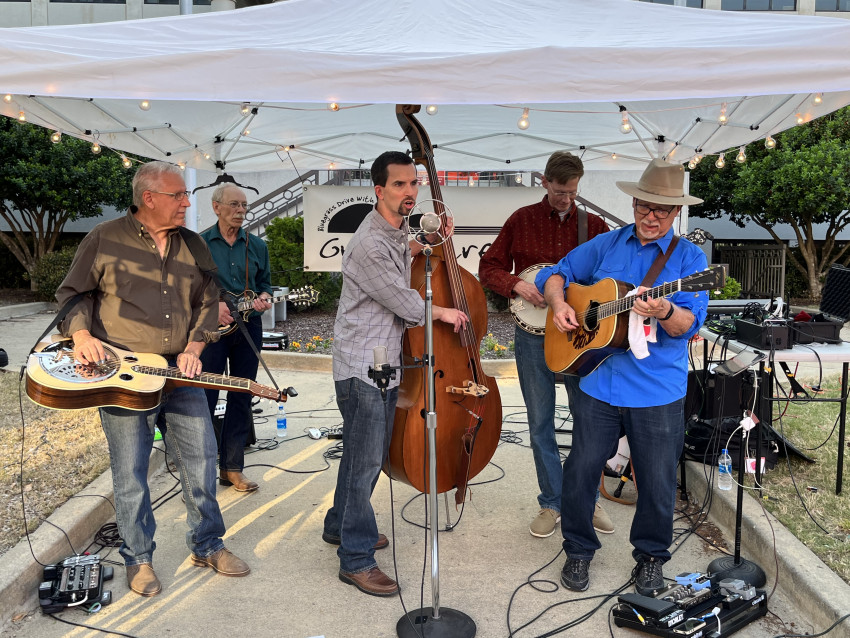 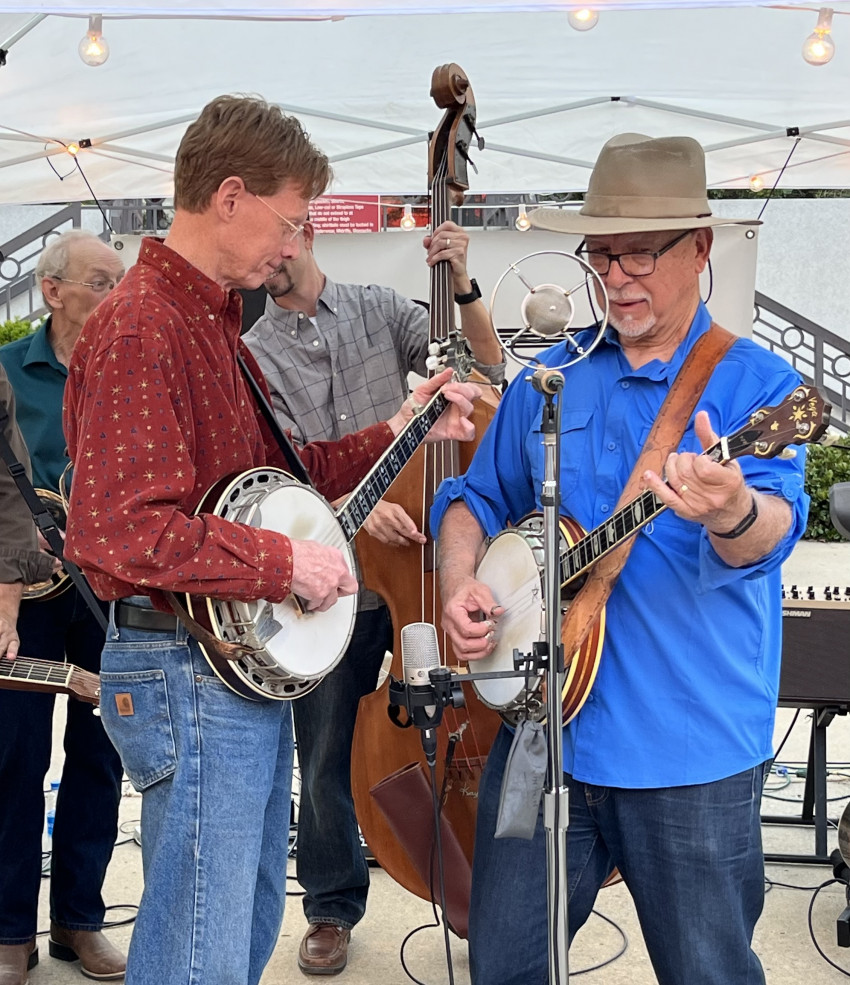 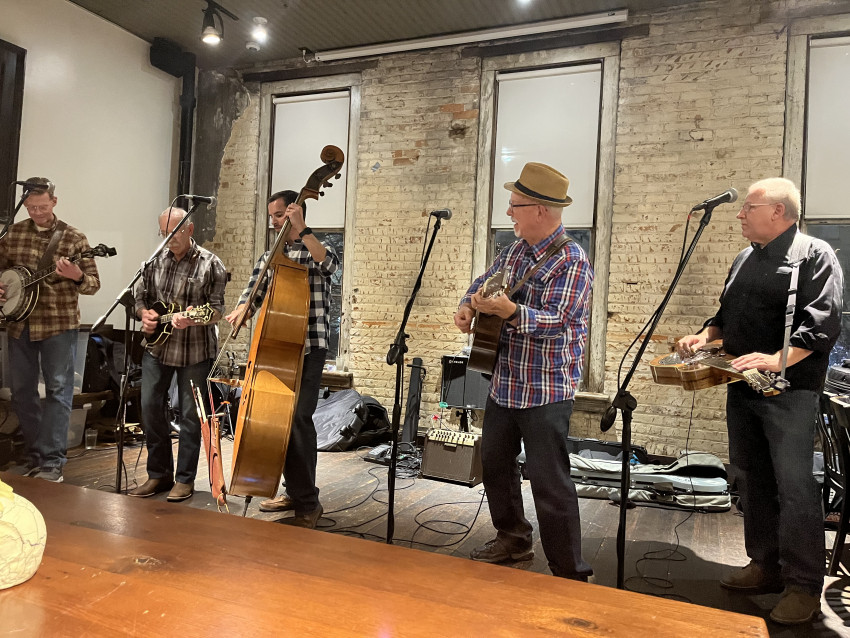 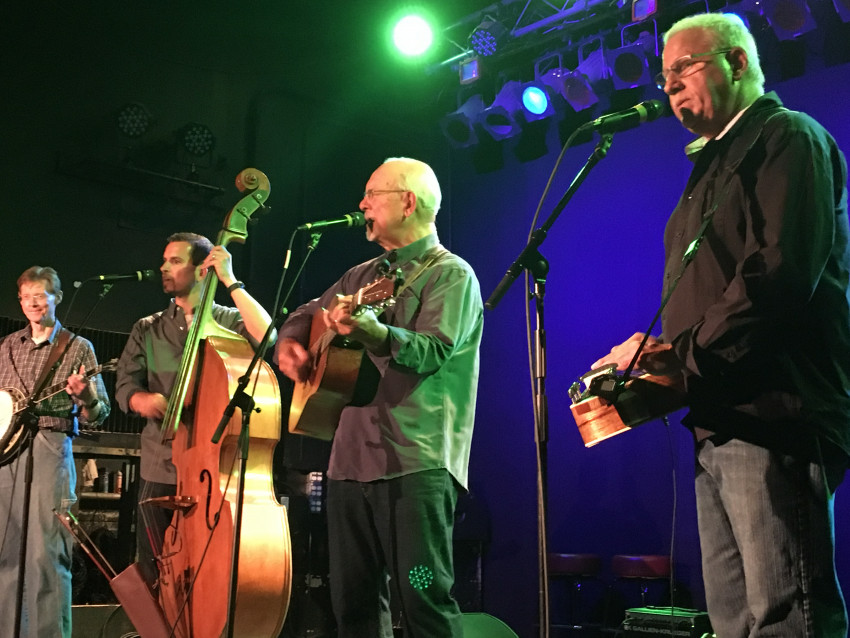 Since 2003 GrassStreet has been entertaining bluegrass audiences and fans of all musical tastes. From the rolling hills of North Carolina, the band prides itself on an entertaining, high-energy stage show sure to engage music fans of any level with the ultimate goal of winning them over to bluegrass.

You won’t regret booking this band!

I don’t know where to start! The band arrived on time, set up and started playing as we discussed. They were very engaging and interactive with the crowd, which made the party super fun! The band also kept the volume at a great level so guests could have a conversation and not have trouble hearing each other talk. I would book Grass street again in a heartbeat. Rave reviews from party guests as well. Seriously, exceeded all my expectations!

Adam & Amy were a delightful couple & a pleasure to work for!!! They know how to throw a super backyard party for their friends & neighbors! GrassStreet was honored to be a small part of this special birthday celebration for Amy!🥰 Thanks Gigsalad for hooking us up!👍 THIS was a good gig!👌🎶

Grass Street was an exceptional group to play at my husbands 60th birthday bash. Wayne and the boys were professional and fun! Didn’t want to see it come to an end. I feel we’ve made friends for life with Wayne, Debbie and the Grass Street Band! Would 💯 percent recommend!

They performed at a friend’s birthday party recently and they were absolutely fabulous!! I highly recommend them! They came on time, set up and played every minute of their set. Friendly and professional too. Just a wonderful experience!!

One of the best bluegrass bands around!

We had GrassStreet come out to play a non-profit event we've been doing. The guys were awesome! They were very responsive and agreed to come out on a short notice. The entire band is incredibly blessed vocally and instrumentally and they are all a joy to be around. If you need a reliable, talented, fun, memorable band then go ahead and book GrassStreet. You will leave wanting more. You will be entertained. Guaranteed.

I would definitely hire GrassStreet again, and I hope I can! They are extremely professional and talented. They are a very impressive band! You won't be disappointed! All ages loved it.

It was a total pleasure working with Alisa & the staff of Chapel Hill County Club. What a professional & hospitable venue…we look forward to working with them in the future! ⭐️⭐️⭐️⭐️⭐️

Beyond our expectations performance!

From my first contact with Grass Street, I knew they were the band to help us celebrate our granddaughter's wedding celebration! Grass Street is a very professional group who attend to the details. Their music is beautiful, harmony is rich, and they interacted with our guests. I was pleased beyond my expectations and I highly recommend Grass Street!

It was a pleasure working with the Anderson’s! Their party was well planned with awesome accommodations for the band which set the stage for us to concentrate on our performance & successfully entertain the guests. Always a plus working with such nice folks!!! THIS was a good, enjoyable gig! ✔️ Thanks to all involved in making this happen!😊

Grassstreet played for our wedding, not only were they amazingly kind and flexible to work with- they also added the Carolina hometown flair which made our wedding so intimate and memorable. When Christmas rolled around we even got a Christmas card from the band!!! These guys are a class act, and we'd highly recommend them for your next event!

A Bluegrass/Americana band with an entertaining stage show that takes pride in engaging their audience no matter what age or musical tastes; from the smallest private party/club to large venues including corporate/festival stage shows.

In their 19th year as a band, GrassStreet features Wayne Kinton on guitar, David Kinton on bass and mandolin, Ricky Hargis on banjo, Tab Kearns on dobro & Jeff Aebi on mandolin. All members contribute to vocals and songwriting.

“Time Moves On” produced by Steve Dilling, features the band’s songwriting and storytelling ability, with songs that talk about many stages of one’s life - finding love, working hard, watching your children grow up and strengthening your faith.

“These guys play and sing with so much heart and soul. Their songwriting is second to none.” Steve Dilling (IIIRD Tyme Out & Sideline)

Their 2011 release, Showtime, was recorded live and features 20 songs that showcase the unique GrassStreet sound. This album contains many of GrassStreet’s most-requested songs, including both originals and bluegrass standards.

With three additional albums to their credit, GrassStreet is committed to preserving the traditions of bluegrass through original compositions and unique arrangements of bluegrass standards. Also known to occasionally cover rock, country, blues and jazz tunes in their own style, GrassStreet finds a way to engage every listener.

Find music on all major platforms.

Traditional & contemporary bluegrass/Americana artists with the availability to draw from an extensive original repertoire.