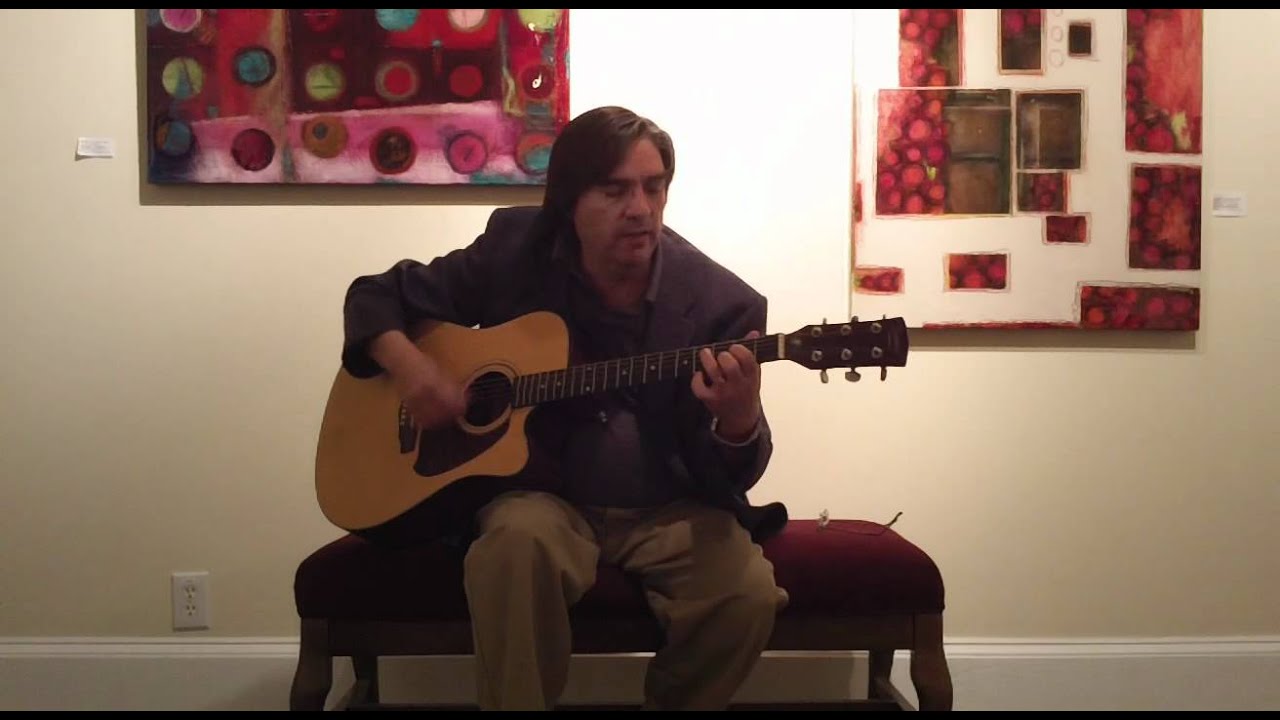 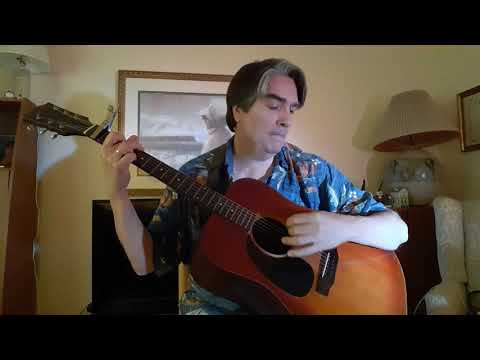 Monkey and the Engineer 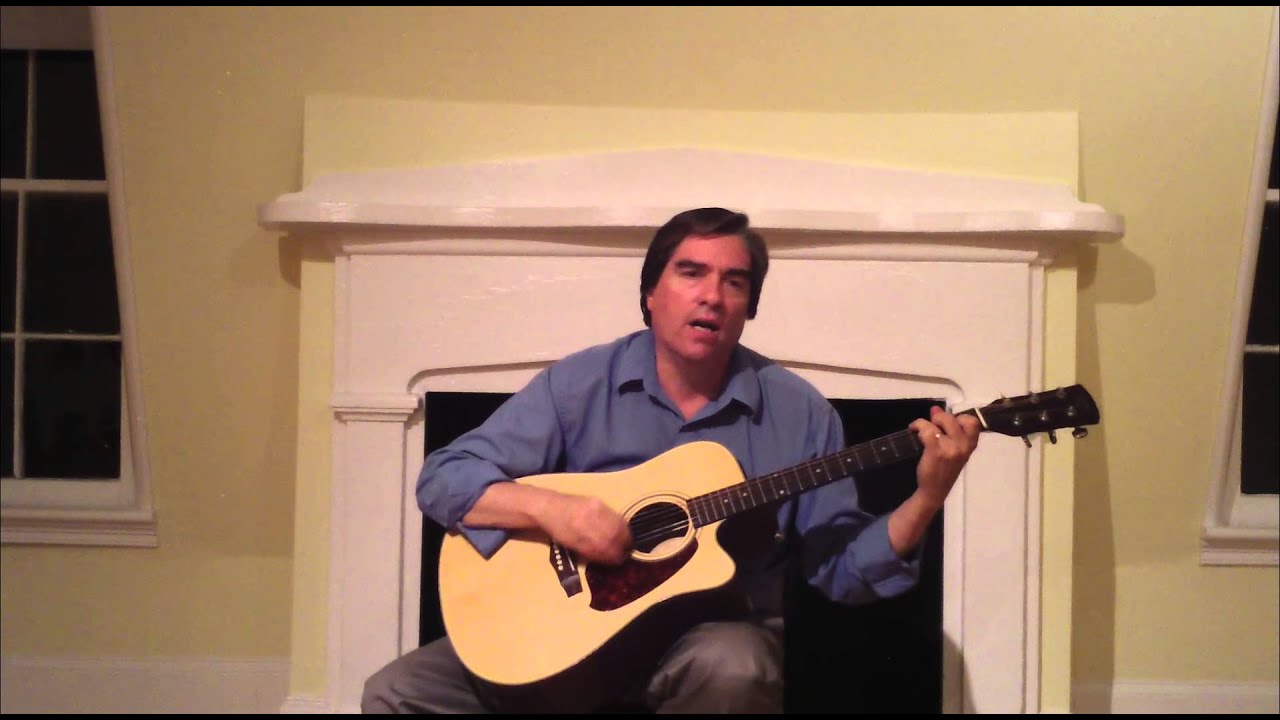 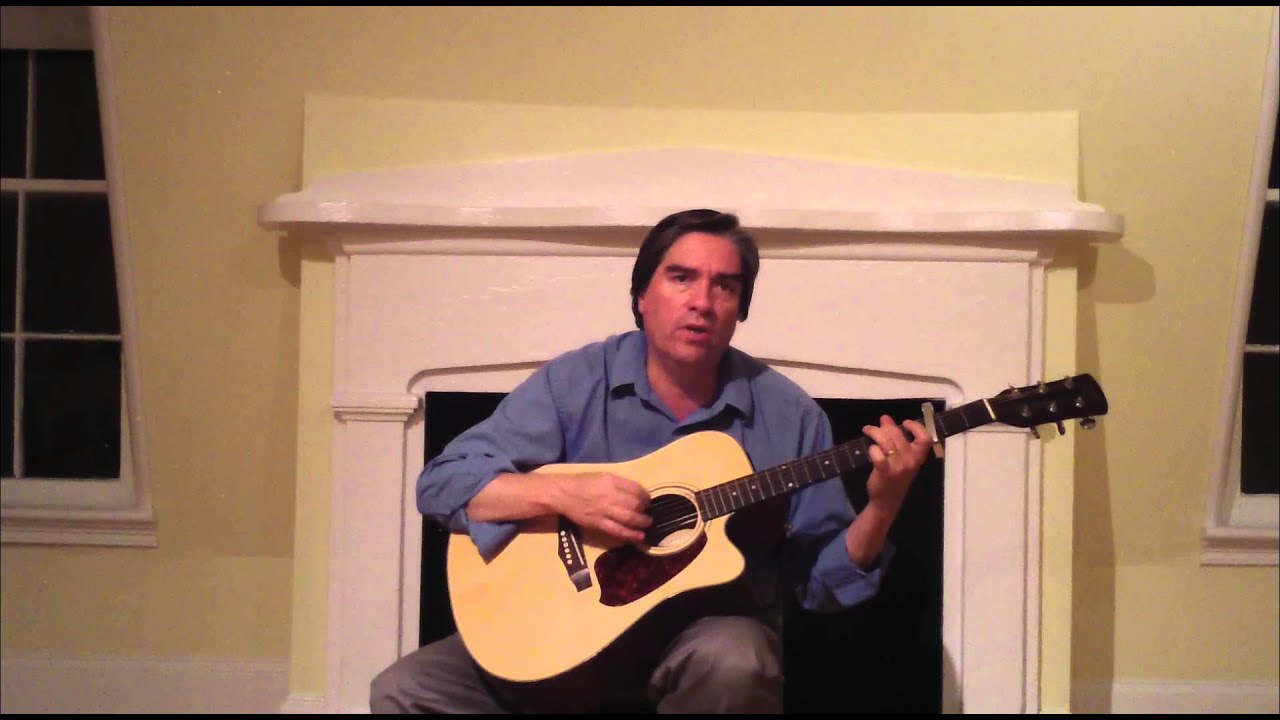 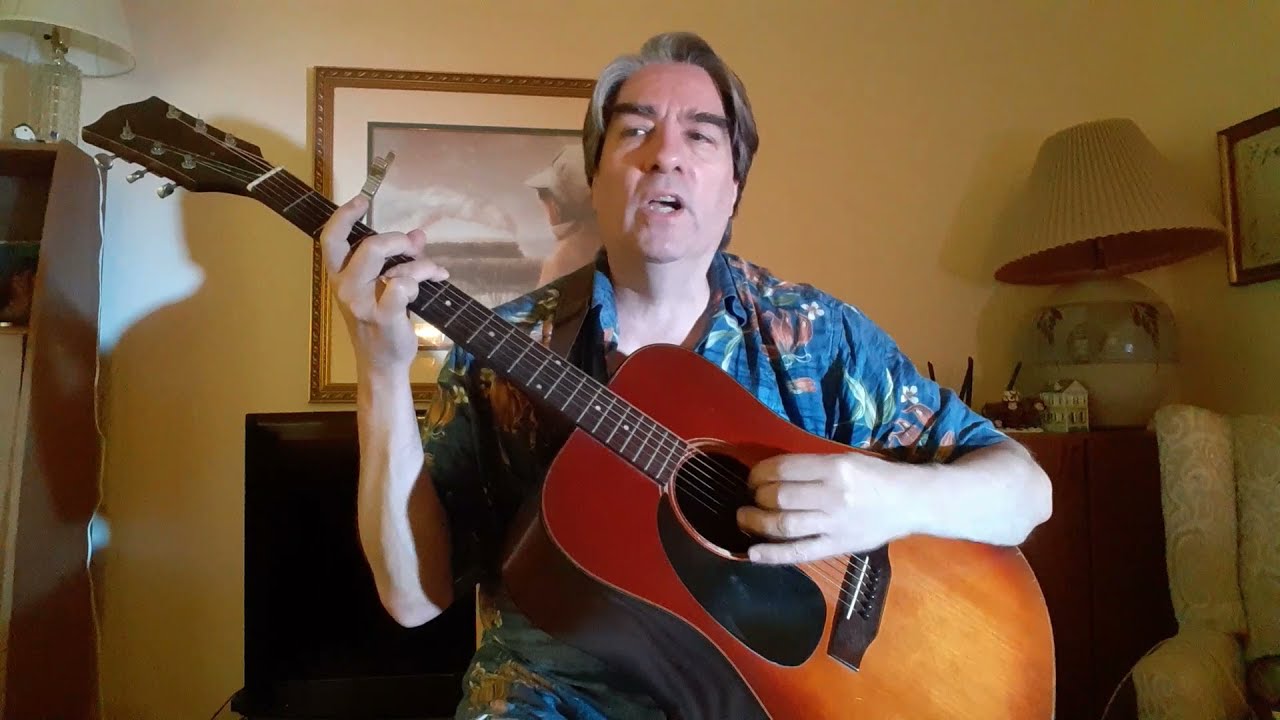 Grandpa was a Carpenter 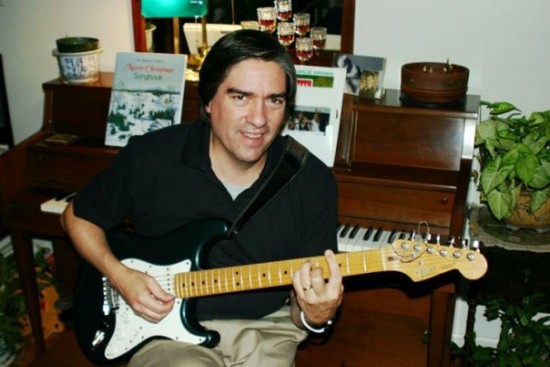 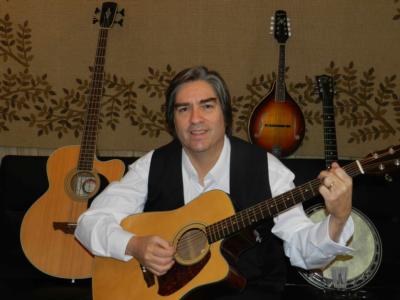 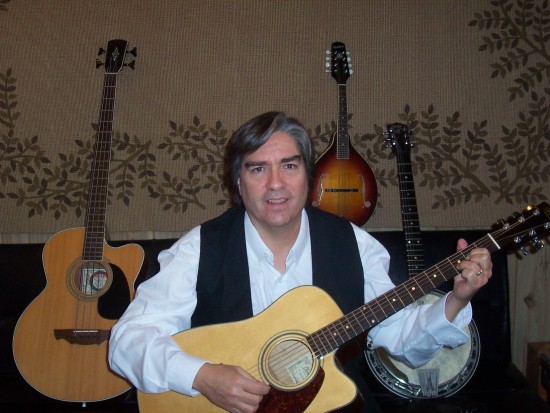 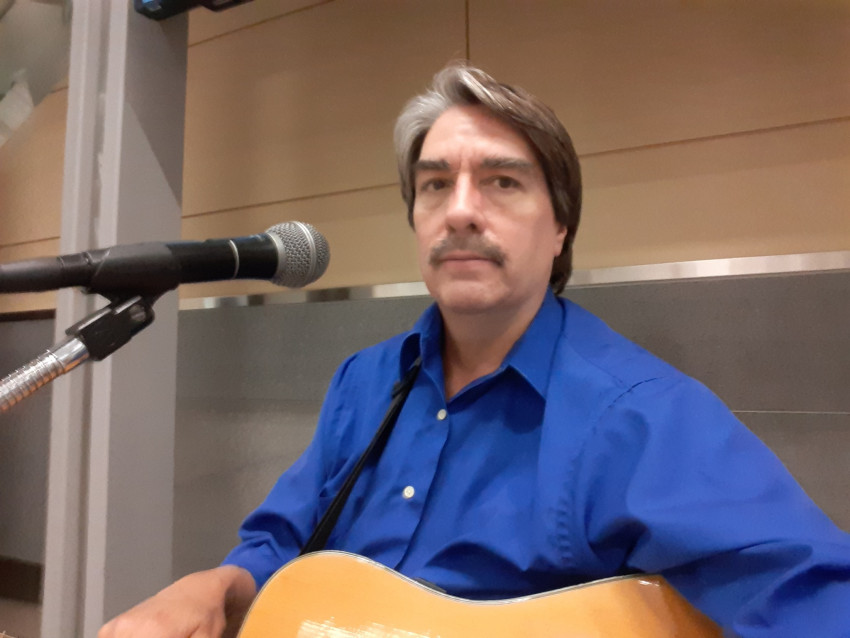 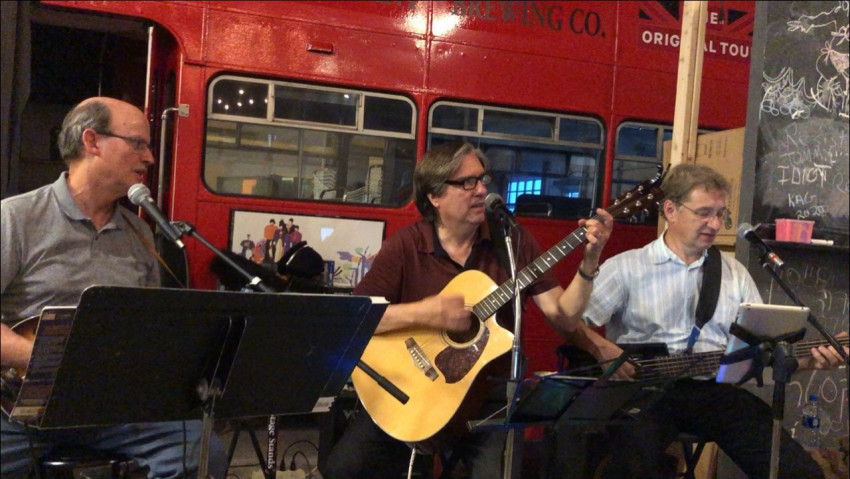 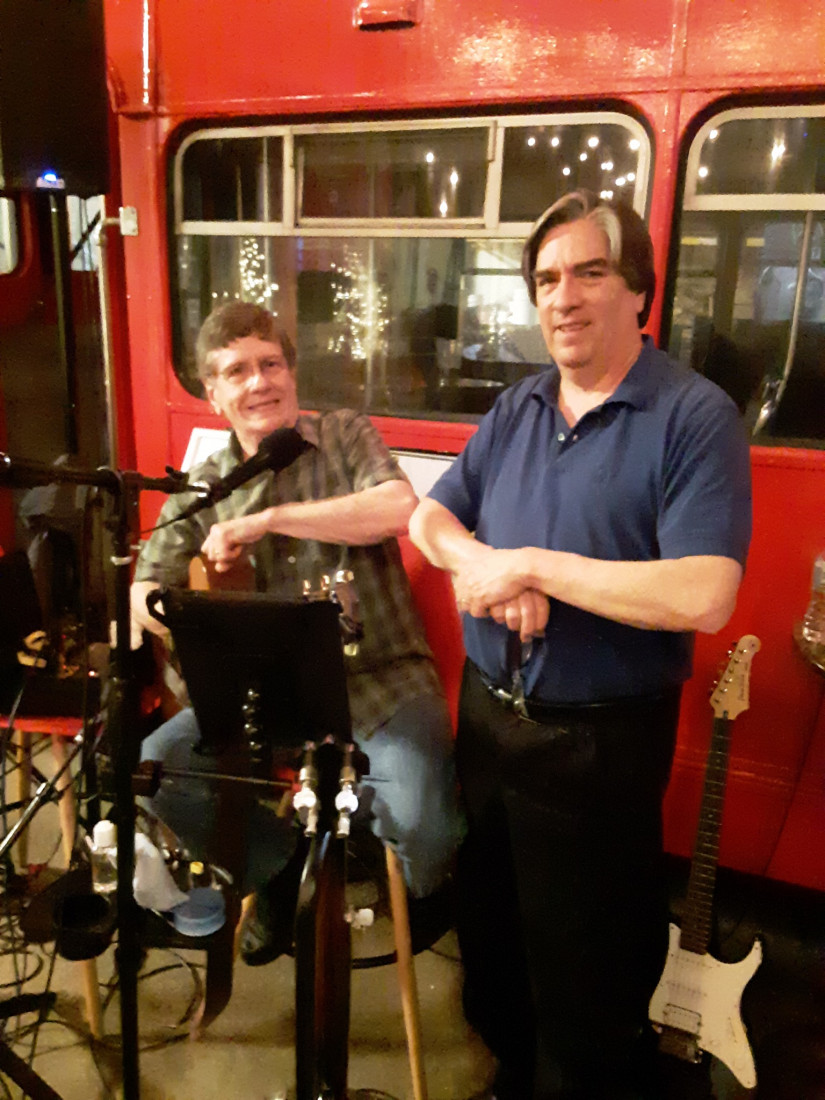 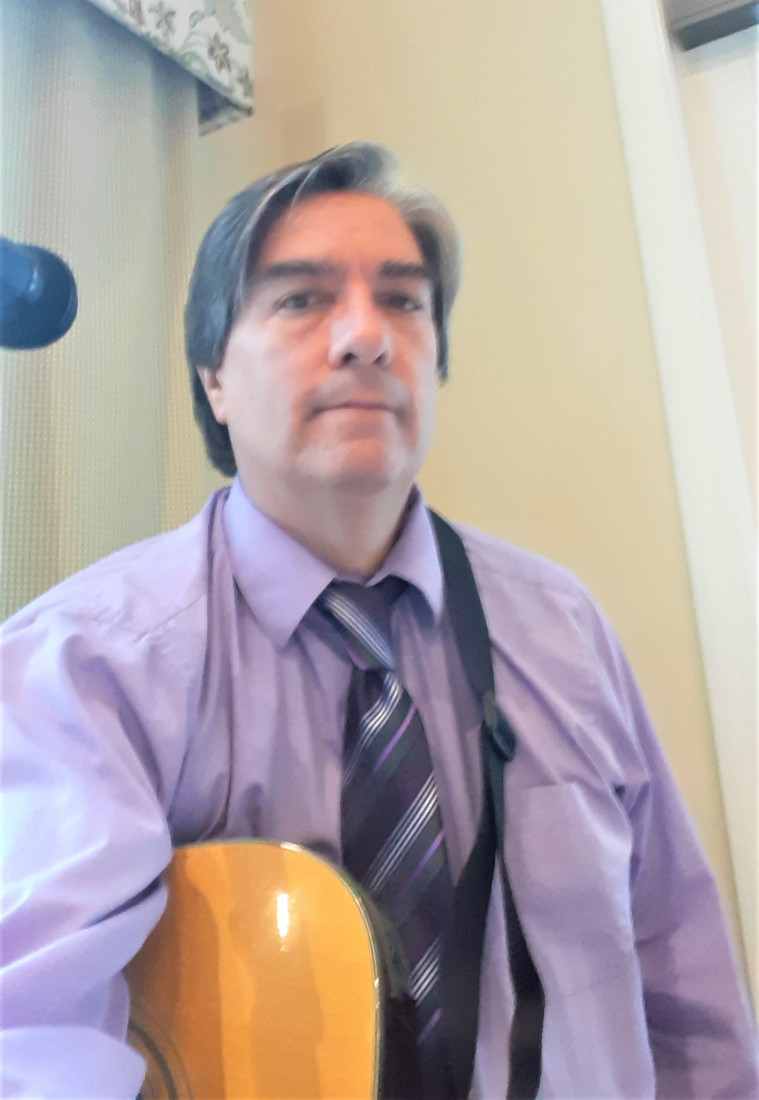 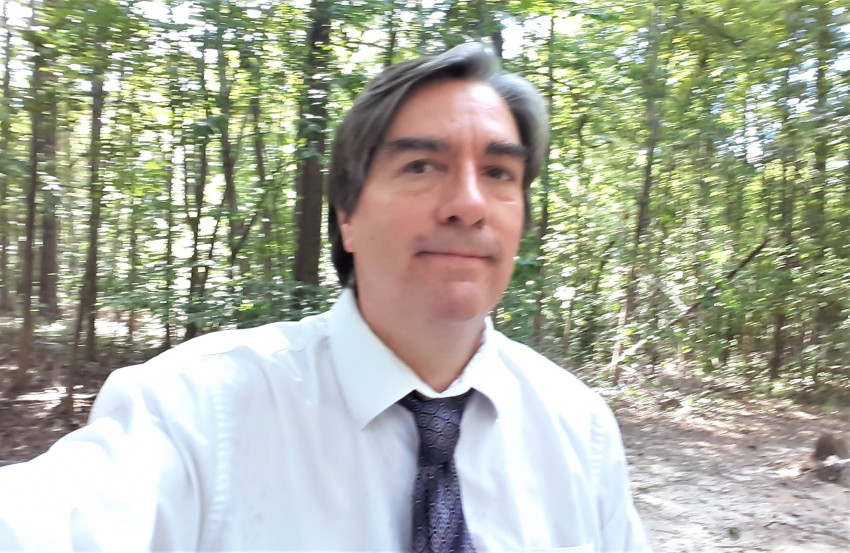 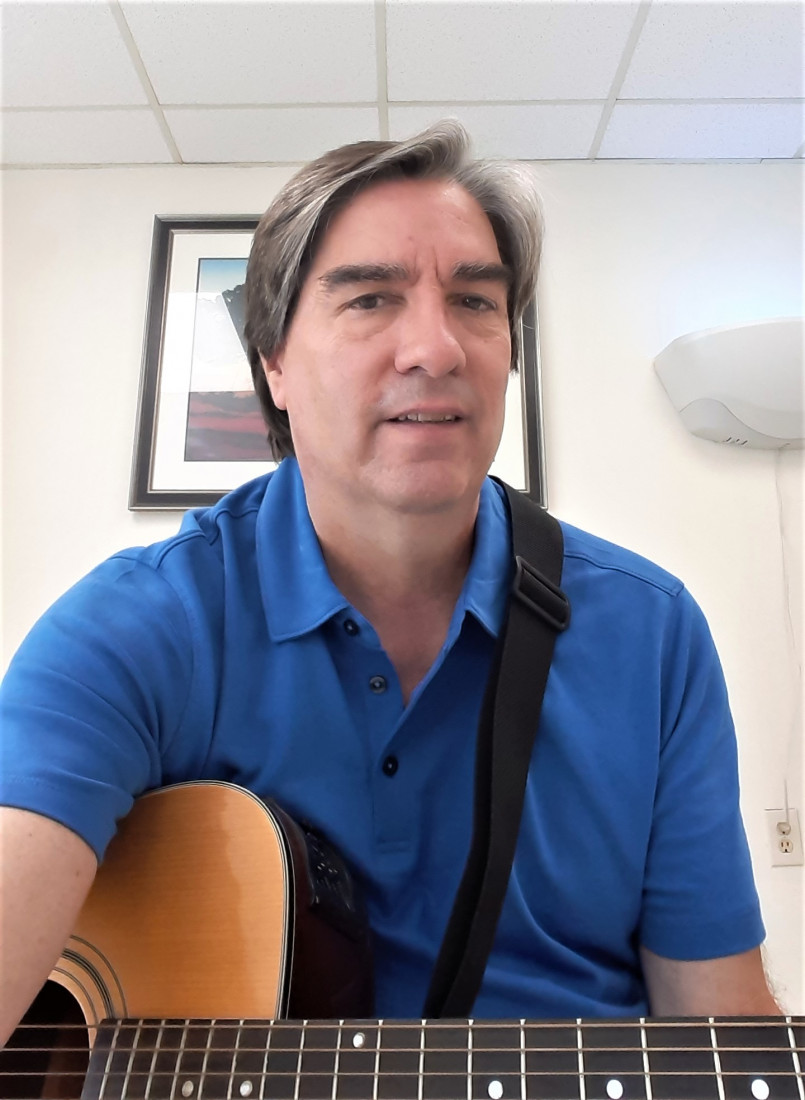 Hi! I play all kinds of music from Bach to Beatles; from Allman Brothers to Zeppelin. I am available for weddings, parties, clubs, schools and churches. I also have a Bluegrass band called String Theory, and a Rock/Oldies band called Cobalt Blue. I can provide a Cajun band and a Dixieland band (I lived in New Orleans for 6 years) and a Beach Music band (I lived in Charleston 4years). Oh, and I have a music degree from UNC and Music Teaching Certification from NC Central.

Dave and Gary did a wonderful job performing during my husband’s birthday party. I requested beach music and they did not disappoint! Everyone at the party asked where I found such talent! Dave was very responsive through the booking process and had great communication before the event. We thoroughly enjoyed his performance and will ask him back to my next event!

Dave came out to Duke Gardens and played while I sang for a proposal. Everything was perfect. He is an amazing musician and a really nice guy. Will use him again! Thanks Dave for a picture perfect proposal.

Dave and his crew of accompanying musicians put on a great show for our Fourth on the Farm event. Dave was very professional, courteous, and organized, being sure to communicate well ahead of show time regarding logistics and playlists. The band sounded great and we very much enjoyed having them out. Highly recommend!

Thanks Kat; always nice to work with you!

Dave is a very talented musician! He plays across several genres with ease. He listened to our "wish" set list and came well prepared...as the night went along he took requests from the crowd and kept everyone entertained until the end. No one wanted the night to come to conclusion. We will definitely keep Dave in mind for future events we host. Thanks for a great evening!

Thanks for the nice feedback John! I had a great time playing for you and meeting your family and friends. Hope to see ya'll again sometime!

We had a fantastic experience with Dave Spencer!

We had an all around great experience hiring Dave to sing and play for my wife's 50th birthday party! His set list will cover just about anything you can imagine and we had a really enjoyable evening. Dave really knows his music and his talent is first rate! He is very personable and easy to work with, with good communications.
I would book Dave again and would recommend him for your event.

We would definitely recommend Dave Spencer!

We booked Dave Spencer for my sister's 50th birthday. He was great to work with! He was very professional, learned our requested songs and really made our event fantastic!

I sing and play guitar with amplification if needed.

I have been playing music ever since I can remember. I leaned harmonica when I was around 2 years old, and added ukulele when I was 6. I joined my elementary school band in 5th grade, and started learning guitar when I was 12. In high school, I played in the symphony band and the orchestra. I played guitar with the Greensboro Youth Theatre. I majored in music at UNC-Chapel Hill, and played in venues such as The Cave, Town Hall, Cat’s Cradle, and Bluegrass festivals in Camp Springs, Johnston County, and King’s Dominion. In 1981, I moved to New Orleans and played on Bourbon Street at The Old Opera House, Famous Door, Papa Joe’s, 500 Club, and Cajun Country. I also played at The Louisiana World’s Fair in 1984 and Jazz Fest in 1985. In 1987, I moved to Charleston, SC, and played at many clubs and Resorts such as Kiawah and Seabrook. I have been playing in Raleigh since 1991.

I am totally self-contained; all I need is electric power, and chilled water. I even have a battery amp, so I can play without power if needed.

Ain't that a Shame - All of Me - All Shook Up - And I love Her - American Pie - Back in The USA - Best of my Love - Alison - Ain't Misbehavin' - Another Saturday Night - Brown Eyed Girl -
Changes in Latitudes - Better Together - Blue Skies - Blue Suede Shoes - Blueberry Hill - Bye Bye Love - Can you feel the love Tonight - Can't Buy Me Love - Can't help falling in Love - The Cave - Chains - Chattanooga Choo Choo - Come Monday - Country Roads - Crocodile Rock - Crazy little thing called Love - Cuts Like a Knife - Daydream - Desperado - Devoted to You - Dinah - Do You Want to Dance - Don't get around much Anymore - Do you believe in Magic - Do you want to know a Secret - Don't Be Cruel - Don't Dream it's Over - Down on the Corner - Down Under - Dust in The Wind - Dr. My Eyes - Dream - Dream Lover - 867-5309/Jenny - Every Breath you Take - Everyday - Feelin' Groovy - Fire & Rain -For What it's Worth- Forever Young - Folsom Prison - Footloose - Free Fallin - Fun Fun Fun - Girl from Ipanima - Good Riddance - Green River - Great balls of Fire - Good Lovin' - Handyman - Happy Together - Hard Day's Night - Heart of Gold - Heartbreak Hotel - Hello Mary Lou - Here Comes The Sun - Hey Jude - How High The Moon - Homeward Bound - Honey Don't - Horse with no Name - Hound Dog - Heard it through the Grapevine - How Sweet it Is - The House is Rockin' - Hurt so Good - I'm Yours - I'm a Believer - It Had to be You - In my Life - Island in the Sun - I Wanna Hold Your Hand - Jack and Diane - Joy to the World - Jailhouse Rock - Jambalaya - Johnny B Goode - Keep your Hands to Yourself - Lady be Good - Lady in Red - Lady Madonna - Last Kiss - Last Train to Clarksville - Lay Down Sally - Layla - La Bamba - Let It Be - The Letter - Light My Fire - Little GTO - Little Sister - Lookin' for Love - Love Potion # 9 - Maggie Mae - Margaritaville - Melissa - Michele - Missing You - Mr Tambourine Man - Nights in White Satin - Not Fade Away - No Reply - Norwegian Wood - Ob-la-di-ob-la-Da - On the Road Again - Peggy Sue - Peace Train - Peaceful, Easy Feeling - Piano Man - Pink Houses - Pretty Woman - Pride & Joy - Proud Mary - Ramblin' Man - Rikki don't lose that Number - Ripple - Rock & Roll Music - Rock around the Clock - Route 66 - Runaround Sue - Runnin' Down a Dream - Rock this Town - Rocket Man - ROCK in the USA - Return to Sender - Runaway - Shake Rattle & Roll - Signs - Summertime Blues - Sea Cruise - Sweet Little 16 - Sugar Magnolia - San Antonio Rose - Satisfaction - Sultans of Swing - Sharp Dressed Man - Save The Last Dance - Stand By Me - Sweet Baby James - Secret Agent Man - Shake Rattle & Roll - Surfing USA - Summer in the City - Summer of 69 - Sweet Home Alabama - Sweet Caroline - Take it Easy - That'll be the Day - Tequila Sunrise - Till There Was You - Travelin' Man - Tuesday Afternoon - Twenty Flight Rock - Twisting the Night Away - Under The Boardwalk - Up on the Roof - Wagon Wheel - Wake up Little Susie - Walk of Life - We are Gonna be Friends - Werewolves of London - When I'm 64 - Who Can it Be Now - Wild Horses - Wild World - Willie and the hand Jive - Wonderful Tonight - Wonderful World - You Send Me - You're Sixteen - Your Song - You've Got a Friend - You've got a friend in Me

cover if outside, electricity,