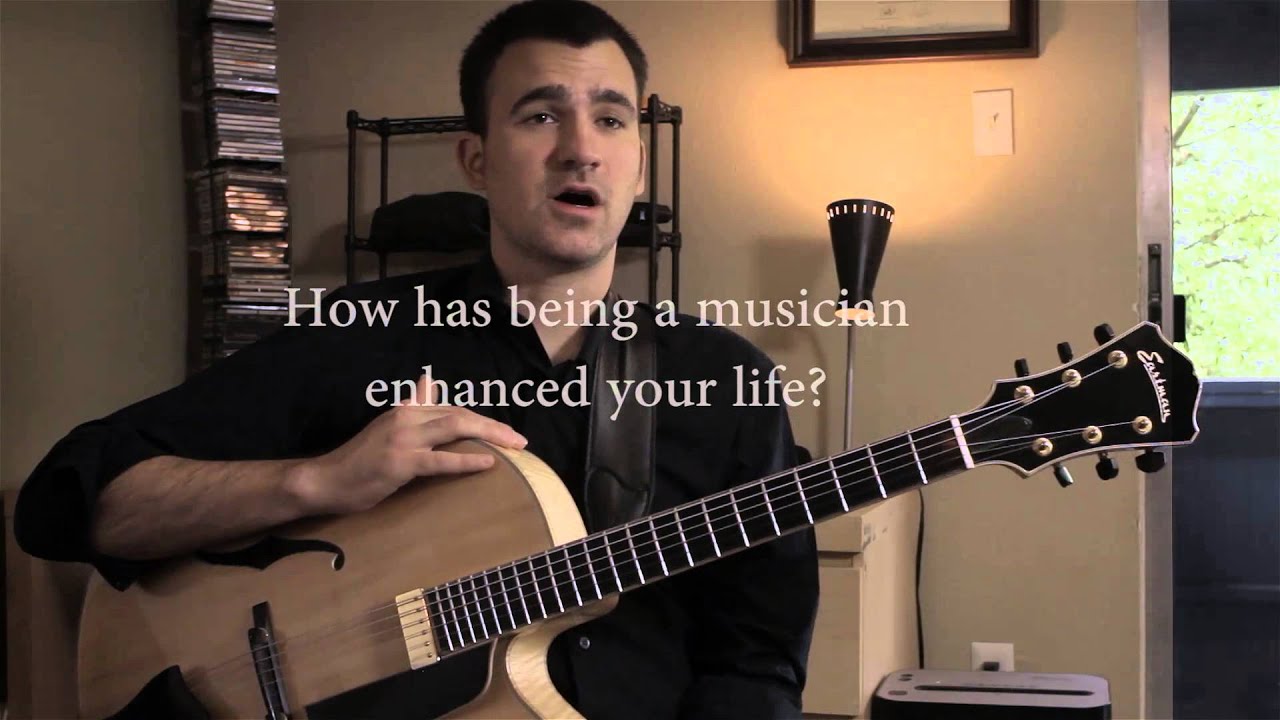 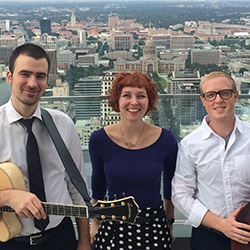 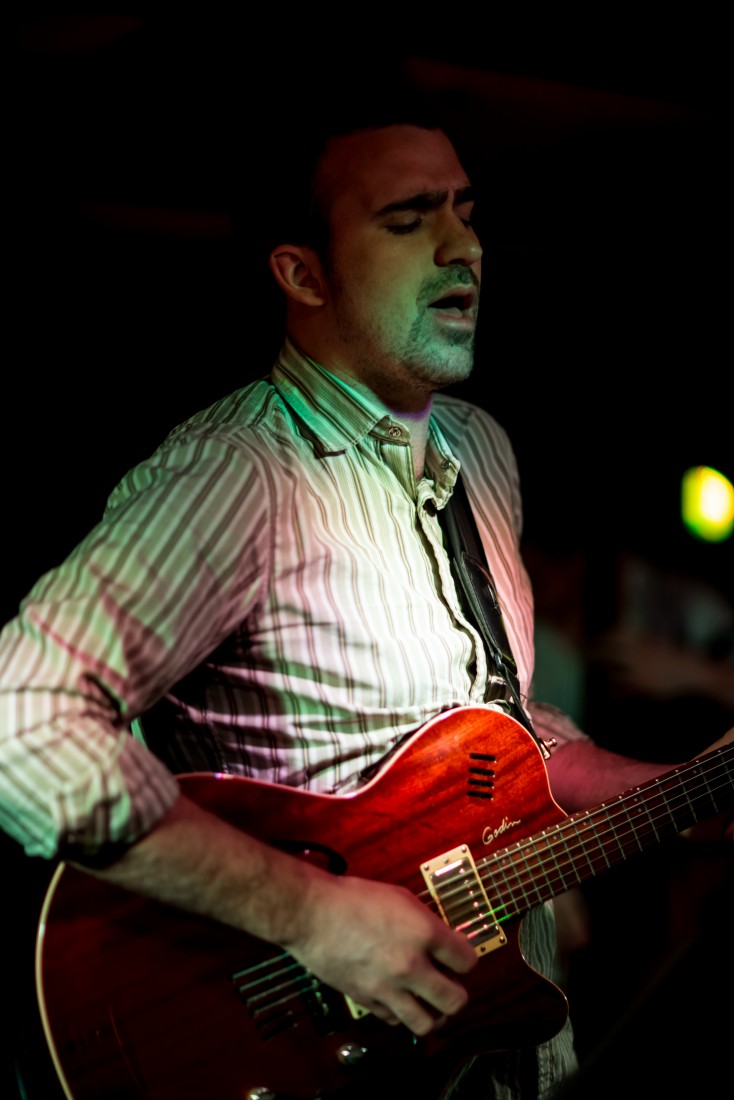 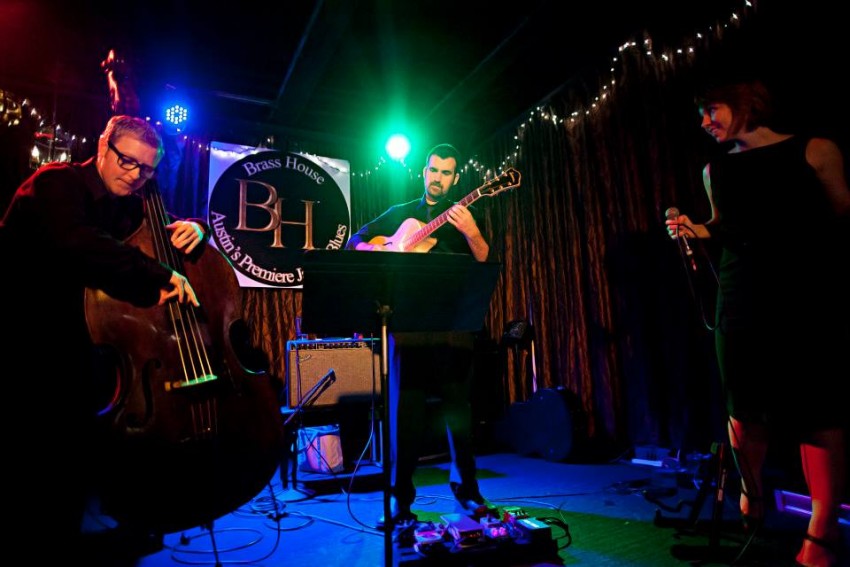 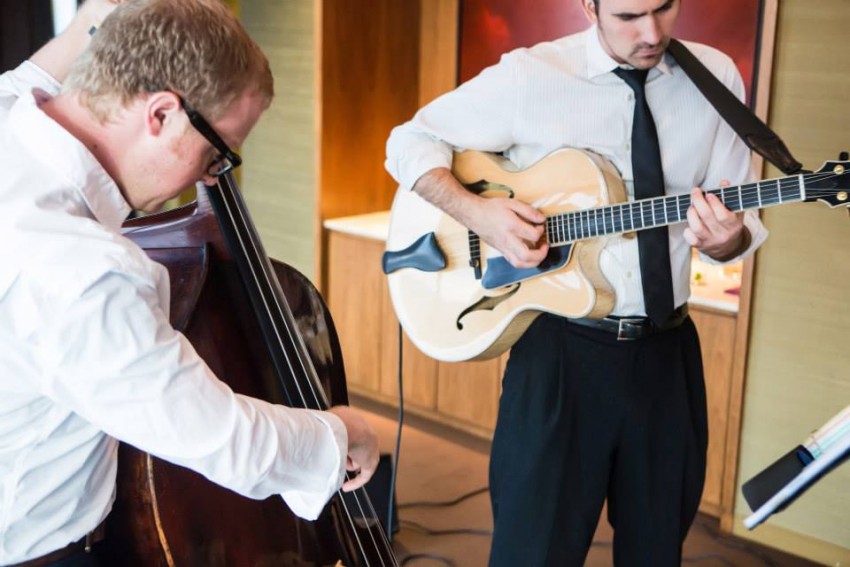 I offer solo acoustic jazz and classical guitar for all types of events. My playing has accompanied events from small, elegant weddings to ceremonies featuring international dignitaries at venues such as the Frank Erwin Center, the UT Presidents Office and the Kennedy School of Government. Solo guitar is also an excellent option for those on a budget. I offer my clients the same level of ambiance and elegance for a fraction of the cost of a full band.

Be the first to review Friedrich Music

I have established long lasting relationships with my past clients for the following reasons:

- Responding quickly to all correspondence
- Always being on time for events
- Dressing appropriately for any function
- Being extra attentive to any specific requests of my clients, even if they change
- Hiring only highest quality, professional musicians to accompany me
- Bringing my best attitude and my performance practices to every event.

I am very passionate about bringing the best of what I have to offer to every single event I perform at whether it be a stadium or a backyard wedding. Having great music at your event is essential to making it a memorable one.

Andrew Friedrich has been an active performer and teacher for more than a decade. Not long after taking up guitar, he quickly got the attention of a church bandleader who enlisted him to be a part of their weekly worship team. Late nights of listening and learning Eric Clapton, David Gilmour and Jimi Hendrix licks lead Andrew to develop a style that would keep him busy between playing gospel, rock and jazz bands simultaneously.

Passion for music led him to the prestigious Berklee College of Music where he studied with renowned guitar educator Jon Damian. He completed his studies in jazz performance at the Butler School of Music at the University of Texas at Austin in 2013.

Andrew’s musical resume is a testament to his versatility and professionalism. As a guitarist, Andrew can be heard at more than 200 performances a year. In Austin he has regularly worked leading his own band the Andrew Friedrich Trio as well as with the Karen Tennison Quartet, Marcus Wilcher and Laura Otero . Andrew took his talents abroad in 2014 where he toured Denmark and was featured in the award-winning Danish jazz ensemble Frigga Feetless. His guitar playing can also be heard in musical theatre productions throughout the Austin area including Zilker Theater, Doctuh Mistuh, Texarts and the Palace Theater. As one of the most sought after jazz guitarists in the region, Andrew has had the pleasure of sharing the stage with jazz luminaries such as Maria Schneider, Stefan Karlsson, Ernie Watts and Ed Calle.

I will ask clients about space, seating and power sources prior to the event so that things run as smoothly as possible when I start. I bring all of my own equipment.