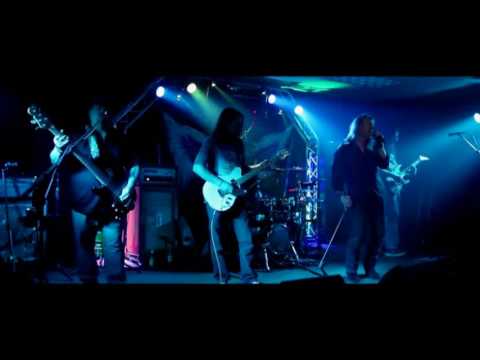 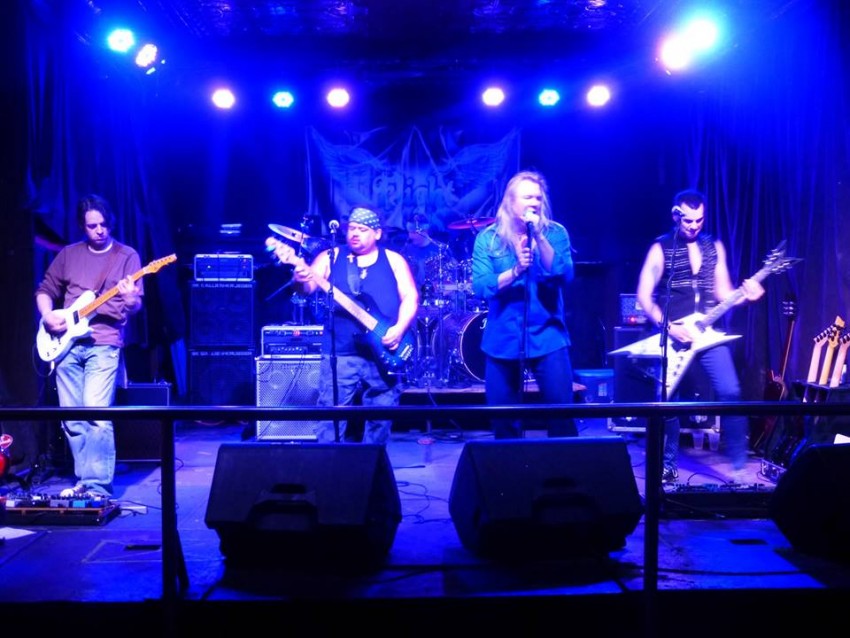 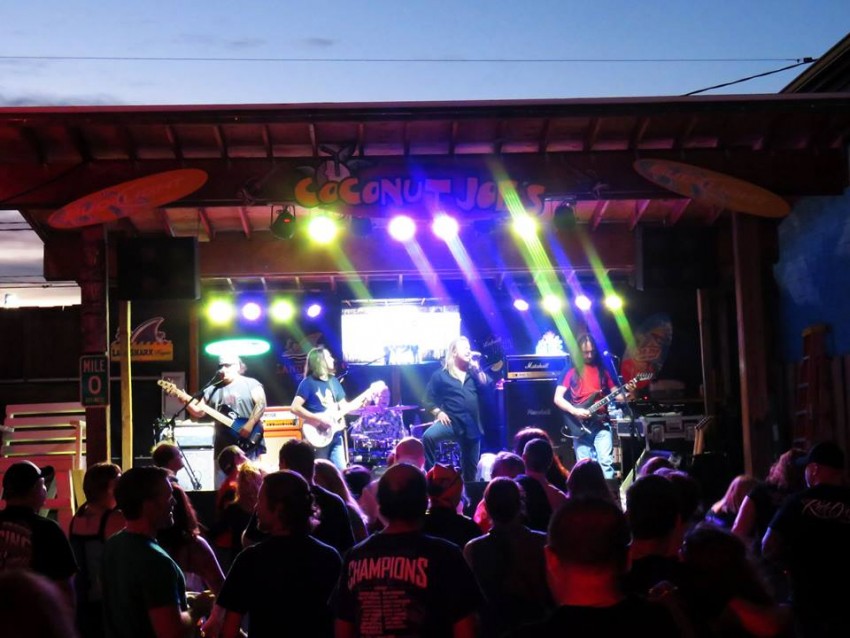 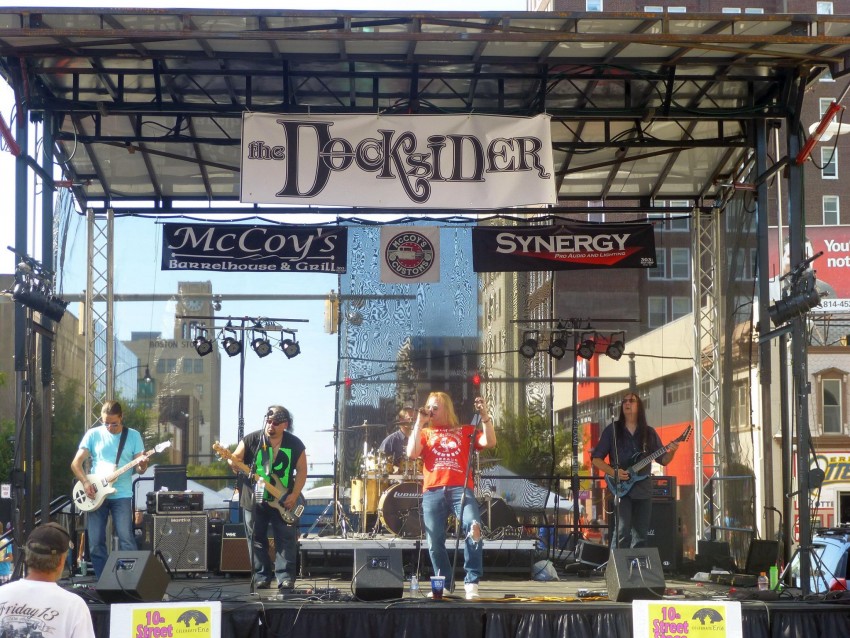 Be the first to review Flight

Flight has an array of lights and special effects to bring an energetic atmosphere to their shows.

Vocalist Tom Fields and guitarist Nate Jeffrey started playing together in the band "Broken Chains" in 2010. Nate has a jazz theory background and Tom likes heavy progressive music, and has played in several local metal bands including "NoneSwith Guns". After going through multiple personnel changes they formed "Flight", bringing bassist/vocalist Brian Rieger into the mix. Brian has played in several original bands and has recorded with "Talon" and "Wycked Lyxx", and played a short period of time with "Seven".

Guitarist Gary Tagliente joined the band to play lead guitar. Gary has been is several high-profile metal bands including Mars from Erie, PA, and Numbskull,