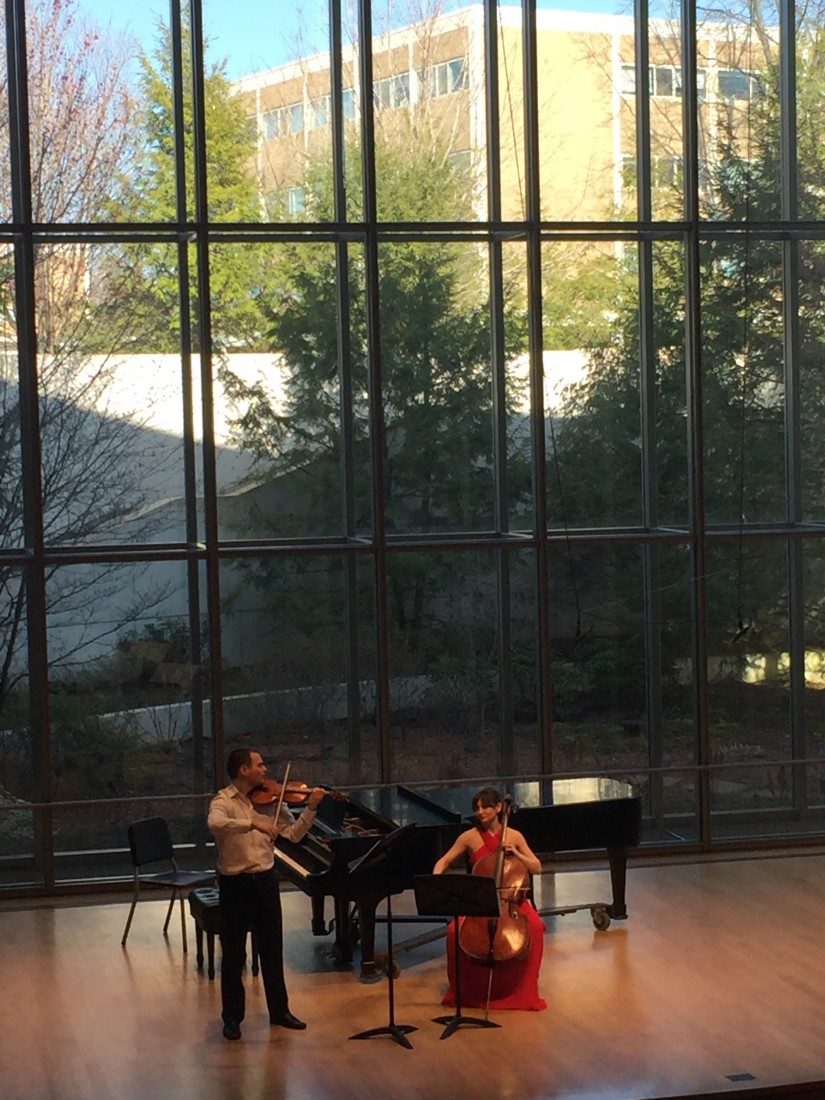 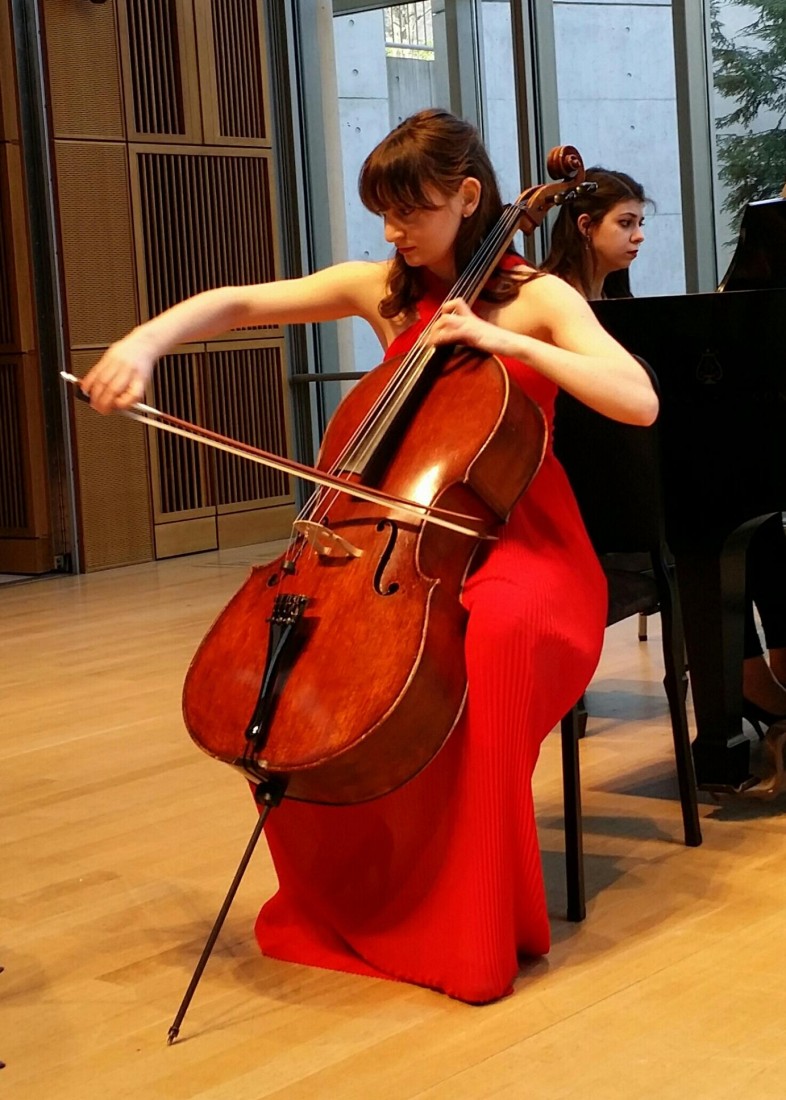 Eva is an accomplished professional cellist who regularly performs for weddings, parties, and many other events. Eva collaborates with several talented musicians and can coordinate the ensemble of your choosing, from solo cello to duet, trio, string quartet, etc. A graduate of the Cleveland Institute of Music and Carnegie Mellon University Eva is organized, reliable, and savvy. Recognized for her beautiful sound, musicality, and charismatic personality Eva will guarantee music of the highest quality tailored to your personal preferences. Genre can include classical, jazz, and pop arrangements.

Eva is a phenomenal cellist. I would highly recommend her for any sort of concerts and events.

Amazing!!! Made our wedding!!!

Eva is such a beautiful cellist! We enjoyed having her play so much at our wedding! She was able to play all of the selections we asked for that included classical music and some specific popular selections. Her music really added a magical touch to our day! Eva is so kind and professional. She was always very prompt with correspondence and everything went smoothly! I would recommend Eva 100% to anyone looking for good and classy music!

Eva and additional ensemble members, if applicable, will arrive early at your event to check in with assigned contact person for set up/discussion of details. Repertoire/song choices will be tailored to the individual event and discussed at time of booking and/or following.

Eva has performed in many recitals and concerts throughout the USA, Europe, Canada, and Mexico, along with performances in numerous orchestral settings including the Carnegie Mellon Philharmonic under the direction of Andres Cardenes, Orchesta Filharmónica de Jalisco, the Erie Philharmonic, the Cleveland Institute of Music Orchestra, the JVL SSPA Festival Orchestras, and prestigious symphony orchestras throughout Connecticut, among others. Eva has performed in numerous chamber music recitals throughout the United States and Europe. She was a founding member of the Cleveland Cello Quartet, a genre-bending ensemble of CIM graduates, which was the Ensemble-In-Residence at The Music Settlement in Cleveland, OH.

Eva completed her undergraduate degree from the Cleveland Institute of Music in 2016 with Richard Weiss, and her Master’s degree from Carnegie Mellon University in 2018 with Anne Williams.

Eva plays on a 2016 cello made by award-winning maker Benjamin Wilke. In her spare time, Eva enjoys cooking and playing tennis.

No equipment necessary. Chairs for the musicians preferable if available at the venue; however, we are able to provide our own.