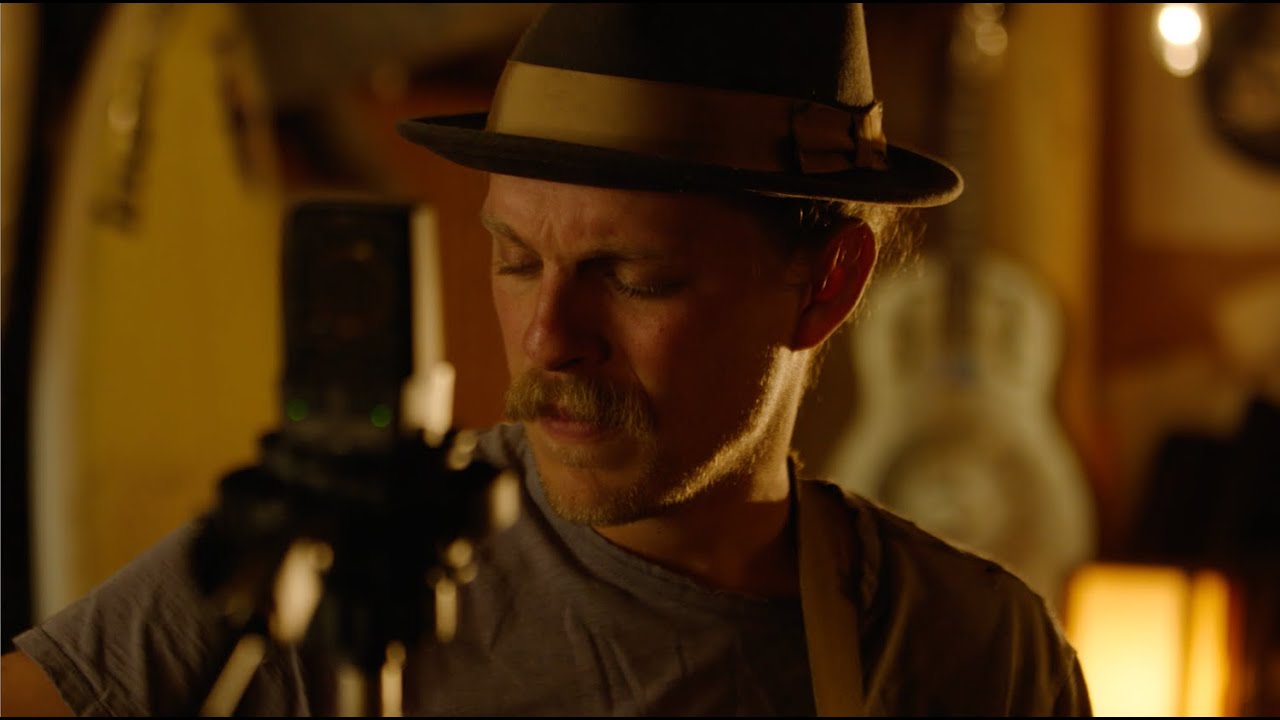 "Come on Baby and Dance with Me" - Original 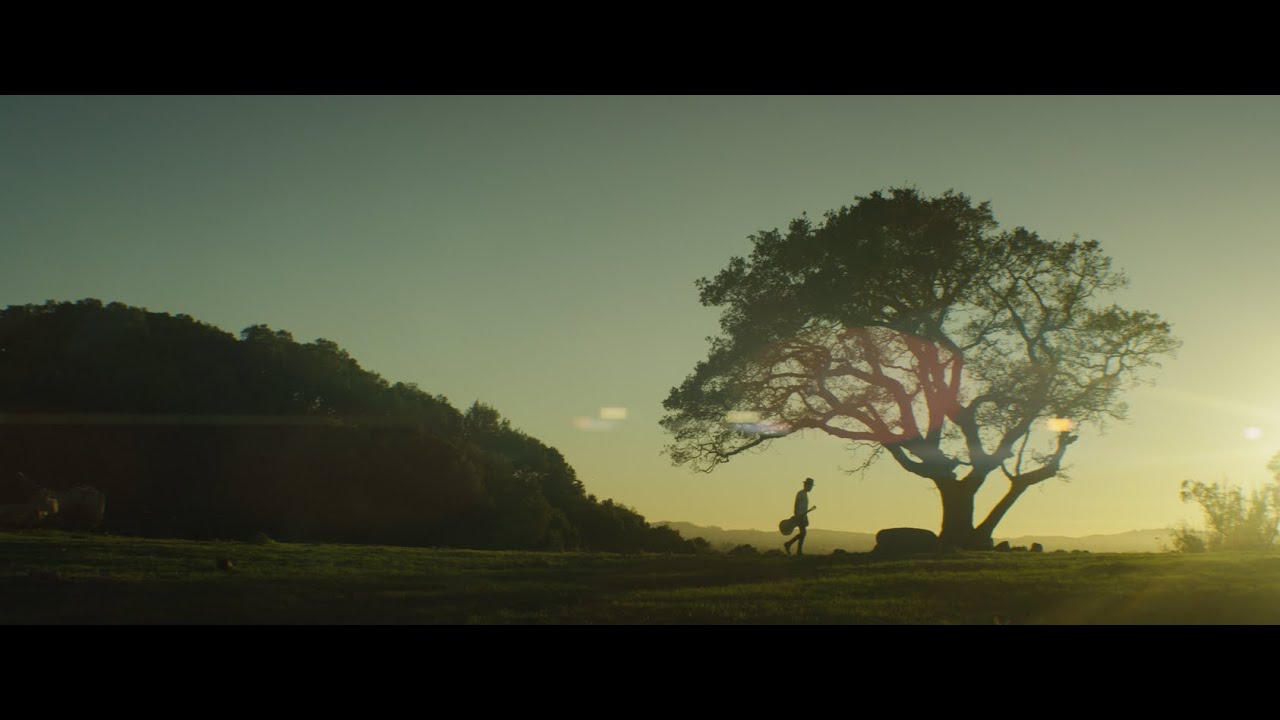 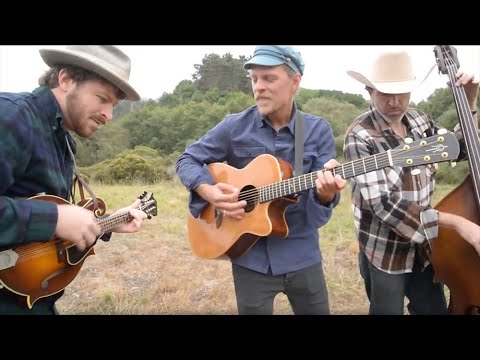 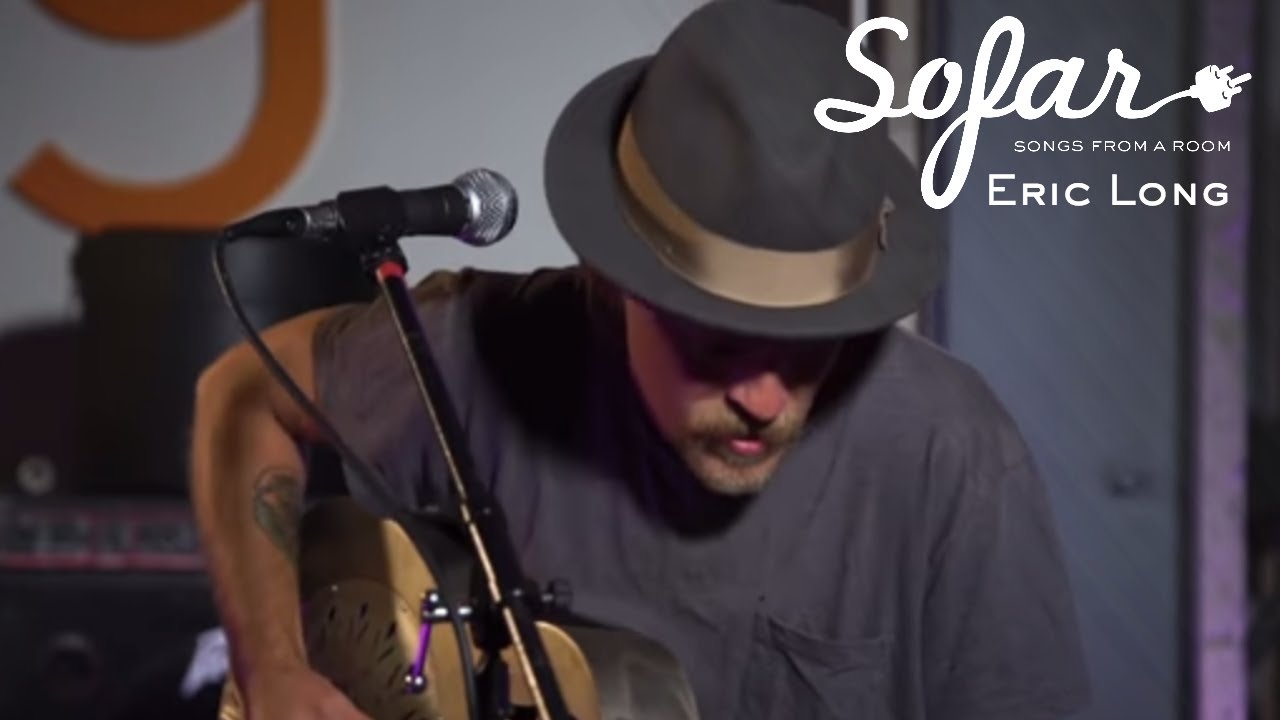 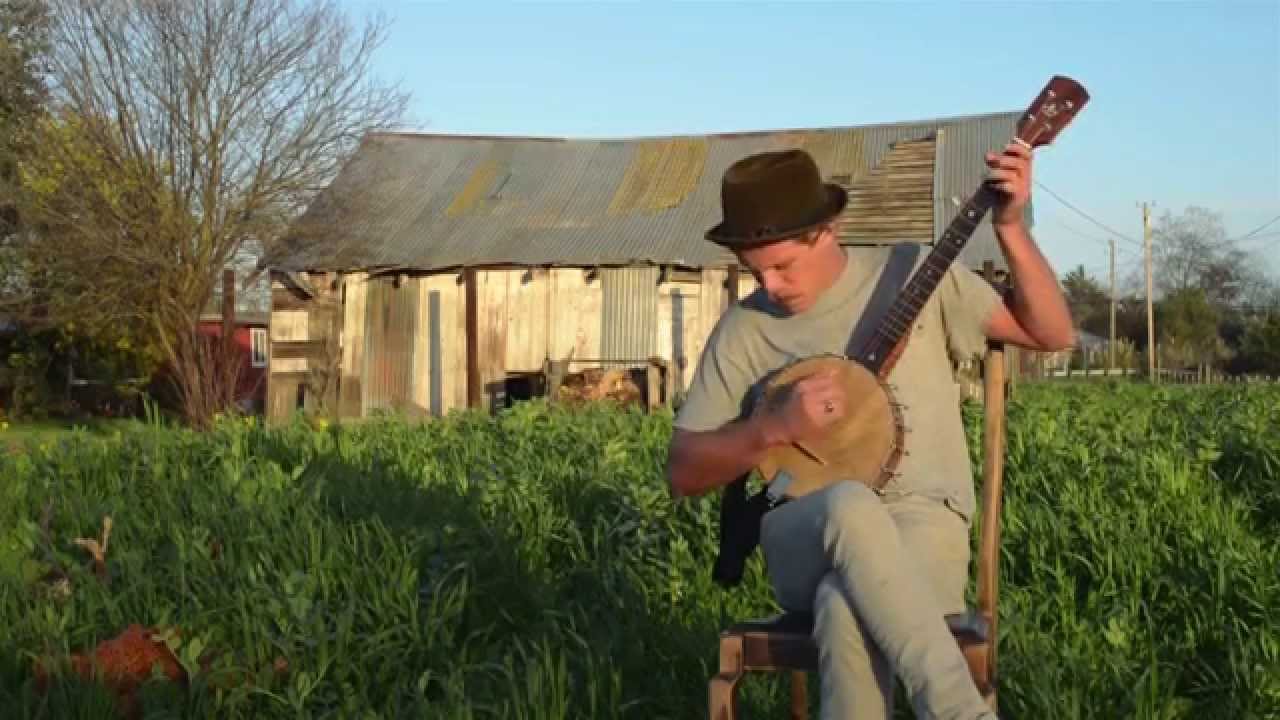 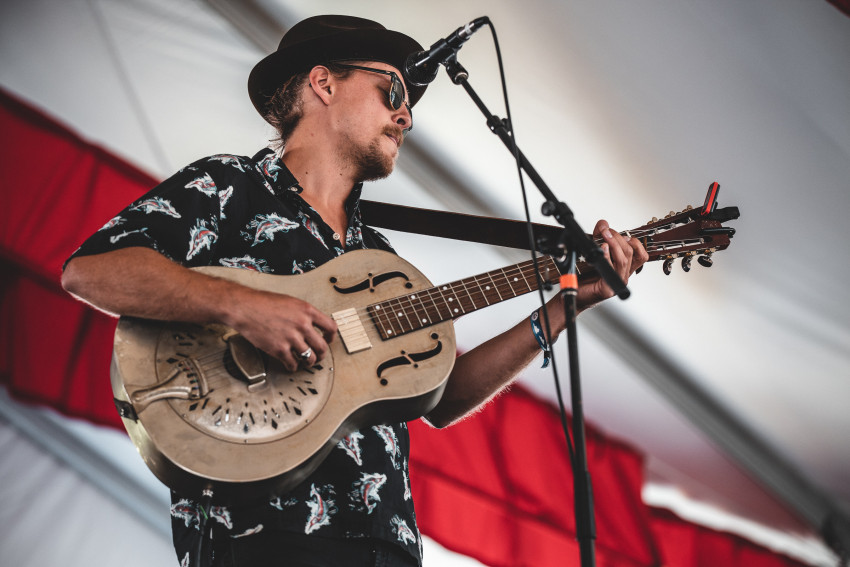 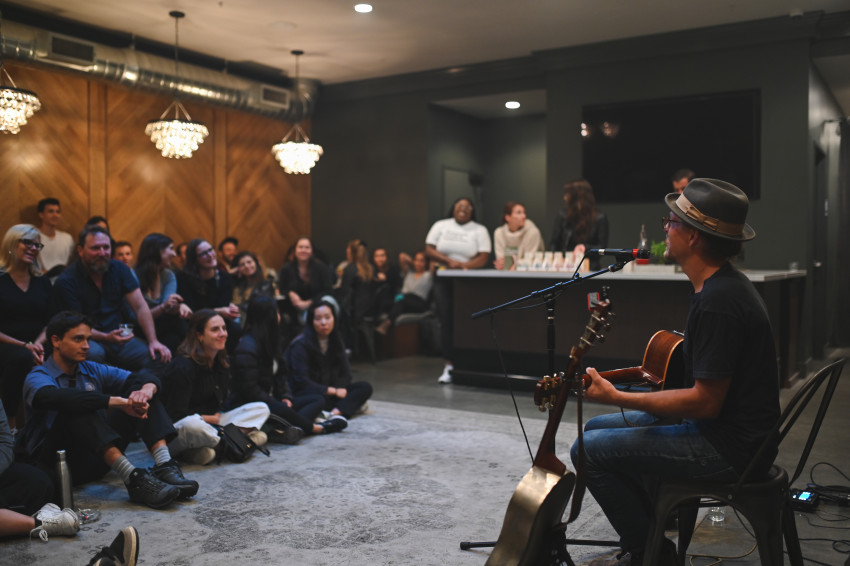 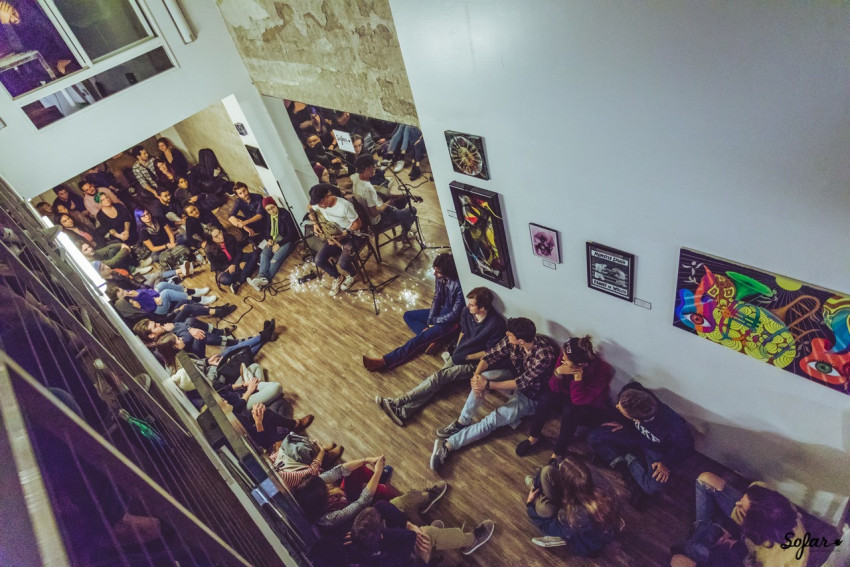 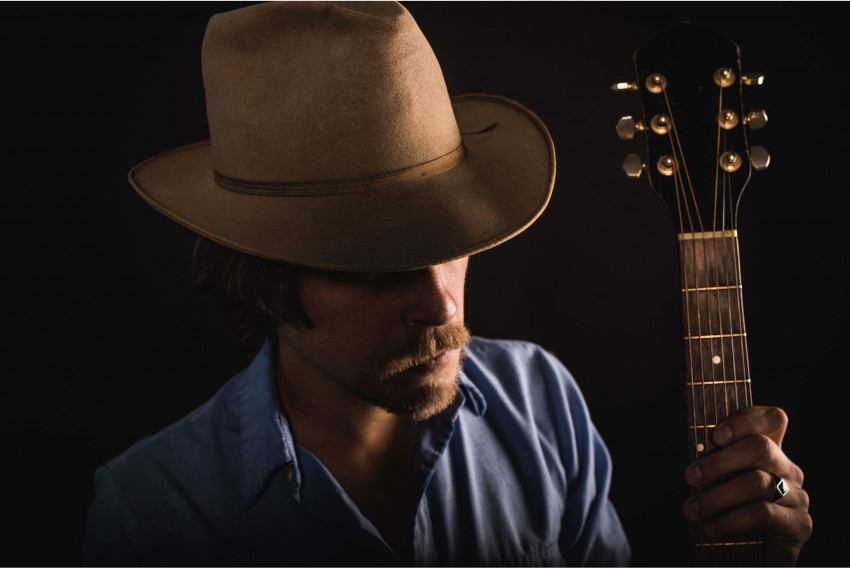 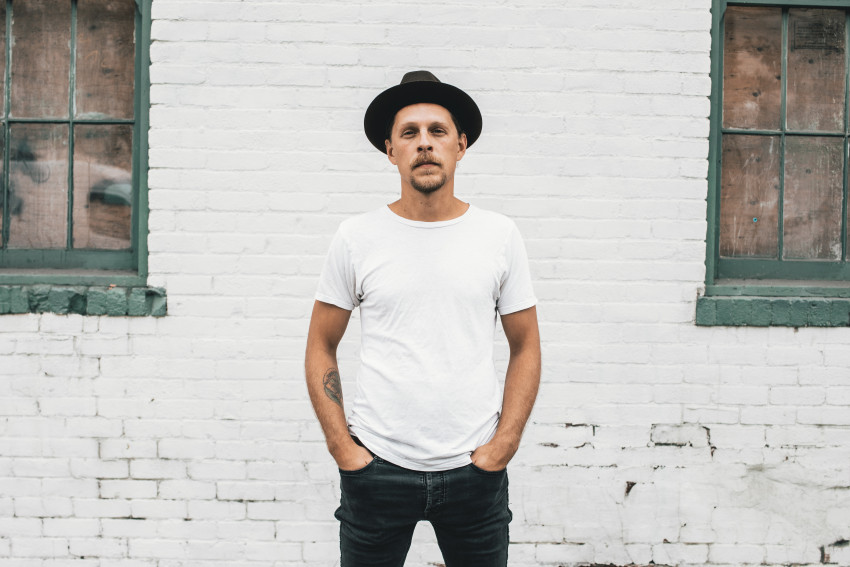 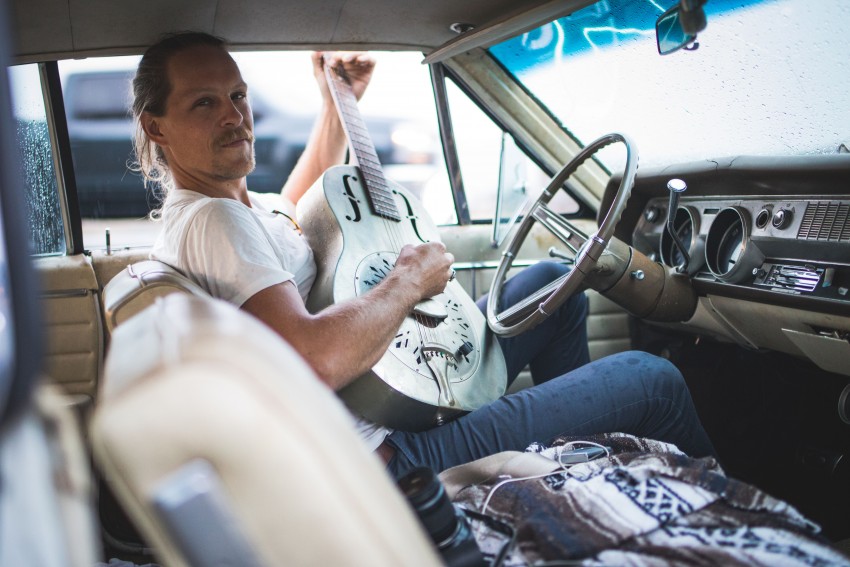 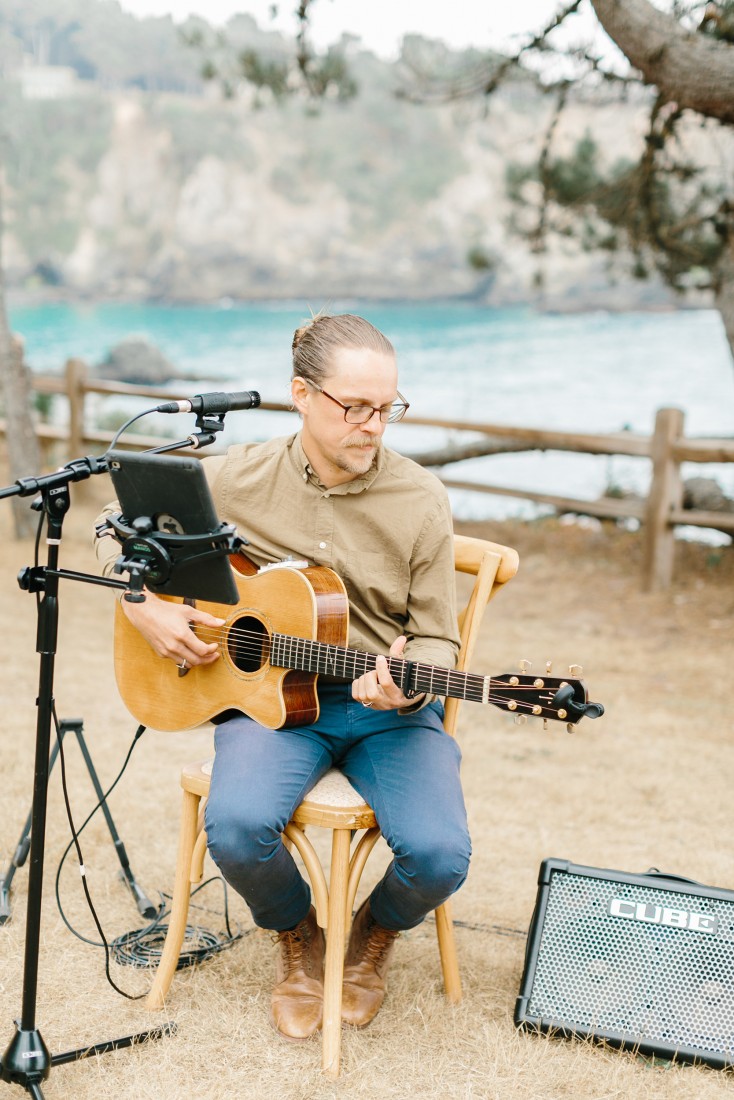 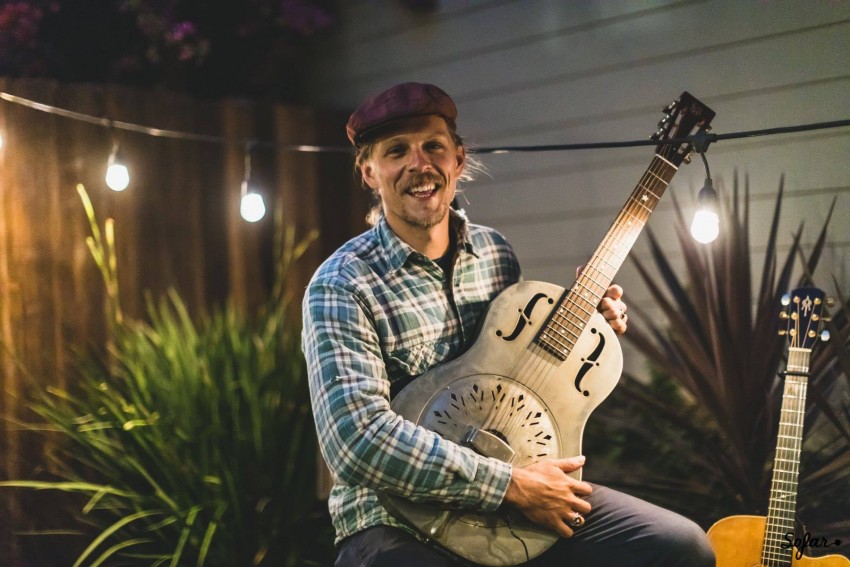 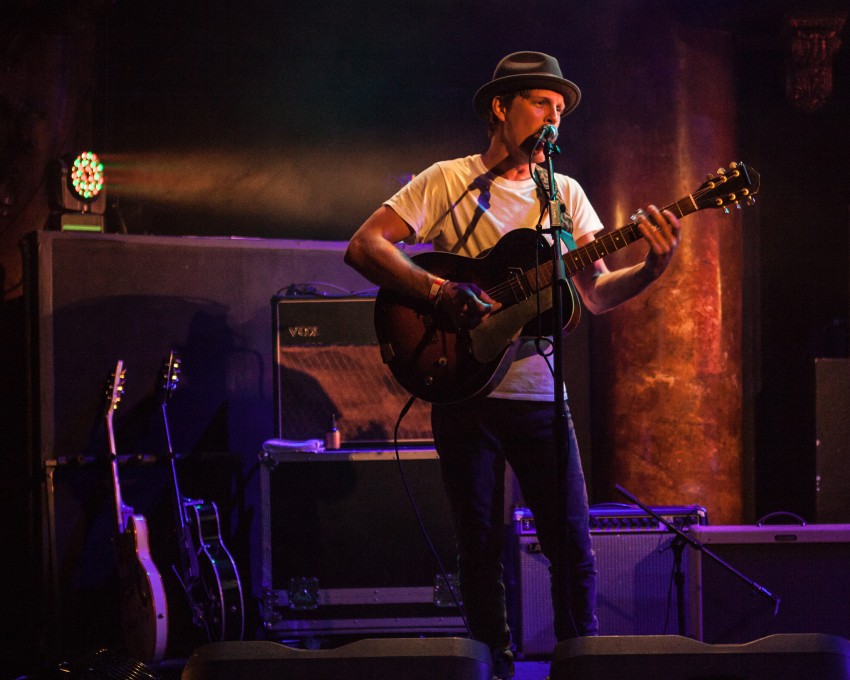 Performing at The Great American Music Hall in San Francisco. 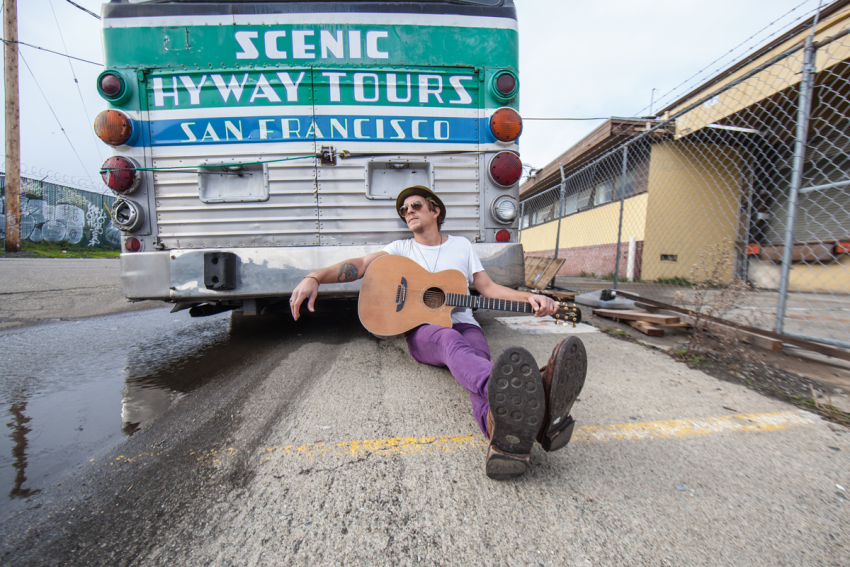 Eric has a large catalogue of classic and recognizable covers as well as original music that he's performed around the world. Providing entertainment for major corporate clients/brands down to intimate weddings and everything in between, Eric can be a fly on a wall creating laid back acoustic music, or the upbeat act to get your event going. Ensembles available by request.

Eric came to our rescue when changing wedding plans multiple times in a pandemic. We simply wanted a live musician to play for us some of our favorite songs as we walked down and up the aisle of our special day and he was such a pleasure to work with! He learned a specific arrangement I had sent him for the big day and my husband and I just couldn't be happier with the way every detail played out. Would highly recommend!! Cannot wait to see him playing his own music around town soon!

Eric was a joy to work with!!! He was quick to respond and flexible, which is necessary right now. I hired him for my small backyard wedding. He was easy to talk with and made the whole process very easy. His music is great! Highly recommend him for any event!

Eric was lovely to work with! Very professional, has a great voice and nice mellow music!

Eric was just a treat to work with! He showed up right on time, set up and provided the perfect acoustics for our party. Honestly if I had my druthers this would have been a show where we could just listen to his songs! He is super talented- original music that is uplifting and comforting. He also sang a special song for my mom that she loves...I doubt he will be available for this kind of entertainment long...

Eric is an extremely talented musician/vocalist and very professional. We will use Eric every time we are in the area and just hope he is available.

Eric is first and foremost an incredibly talented individual and we were so fortunate to have him as part of our wedding. Eric took time to get to know us in advance of the wedding to ensure he would be able add exactly what we were looking for to our big day. Our guest were so impressed with his perforamance. We only wish we would have booked him for a longer period of time.

Thats very kind of you Alonso. It was an absolute joy playing for you and Jake. It was a beautiful ceremony and I wish you both the very best! Thanks for including me in such an important day of your lives.

Thanks so much for going above and beyond to make our wedding the best day of our life! Your music was amazing and our first dance song was perfect!!

It was super easy to work with you throughout the entire wedding journey and we will make sure to recommend you to all of our friends who get married in the future.

All the best and thanks so much!

It was an absolute pleasure playing for you. Thanks so much for allowing me to play a part in your wedding. Wishing you the happiest of days!

Eric is a fabulous guitarist! He has helped us out at multiple corporate events and has been adored by our guests. He's a pleasure to work with and we look forward to each opportunity we have to hire him!

Beautiful voice — couldn’t have asked for anything more!

Eric was absolutely incredible! He played guitar and sang for our wedding happy hour, and it completely gave that portion of our wedding the vibe we wanted — romantic yet fun, entertaining yet soft. His voice is truly one of a kind, and still to this day, people tell us how much they enjoyed him! He is also very kind, easy to work with, and accommodating. I feel so grateful to have had him at our wedding, and know you will, too. He is above and beyond :)

Eric was excellent. His voice is amazing and he was super nice and great to work with. I highly recommend him!

I can play instrumental acoustic background music or singalong favorites from roots and folk music to blues and rock and roll. Depending on your needs I can provide upbeat sets or non-obtrusive easy listening.

Singer-Songwriter Eric Long’s music is fundamentally folk and timelessly steeped in some of America’s earliest musical roots. His songwriting carries a remarkable knack for simplicity, while his ability to perform on guitar, clawhammer banjo, bottleneck slide, and pedal steel make for enticing and genre blending performances which draw strong similarities to Taj Mahal, Keb Mo, and Jackson Browne.

In 2019, NPR’s All Songs Considered hailed his voice as carrying a “…timeless timbre that sounds well-traveled, self-reflective and pure.” Following up on his debut Folk & Country Blues record “A Long Way From Home,” released in late 2018, Eric was brought in as a fan favorite to play 3 coveted slots at the 2019 High Sierra Music Festival.

Originally from York Pennsylvania, and now living in Sonoma County, Eric has performed on 3 continents and has opened for the Grammy winning Roots act Fantastic Negrito as well as acoustic greats Doug MacLeod and Guy Davis. Eric has quickly made a name for himself as a rising songwriter in the Northern California Folk scene.

Working alongside Grammy winning Oz Fritz in the iconic Waits Room at Prairie Sun Recording Studio, the album was praised by Relix as "easy to listen to and easy to love" leading to a feature in their "5 Artists You Should Know In 2020."

I have a Roland portable PA speaker system which I play directly through. All I require is a standard 15a power outlet, but in a pinch or loss of power I also have the capability to play utilizing a battery system which I also supply. If needed I can also provide a full sized PA for a fee. I will provide all necessary cables, microphone, microphone stand etc... I also have an extension cable up to 50 feet.

Entirely original, entirely covers, or a hybrid of the two: