The Dark Side of the Spoon
Empirical Knowledge 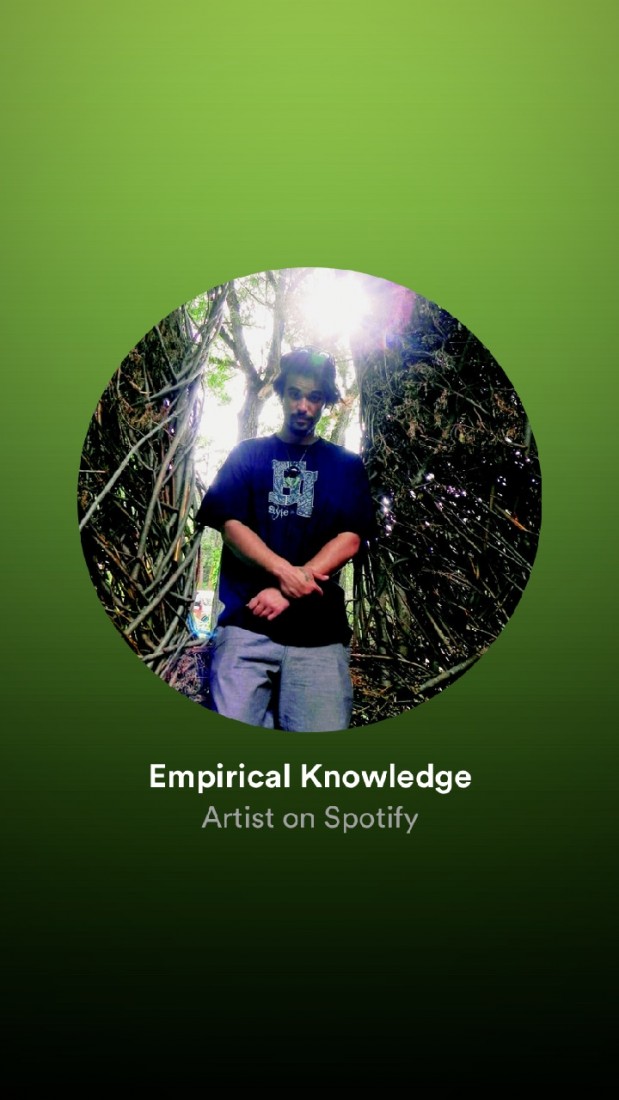 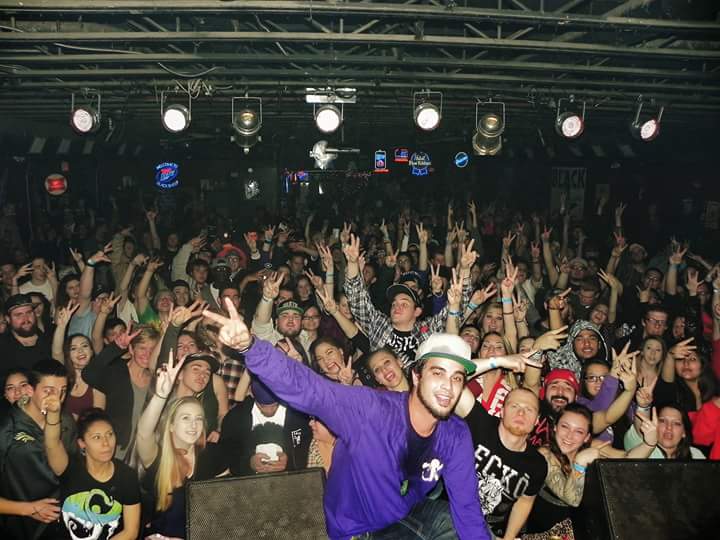 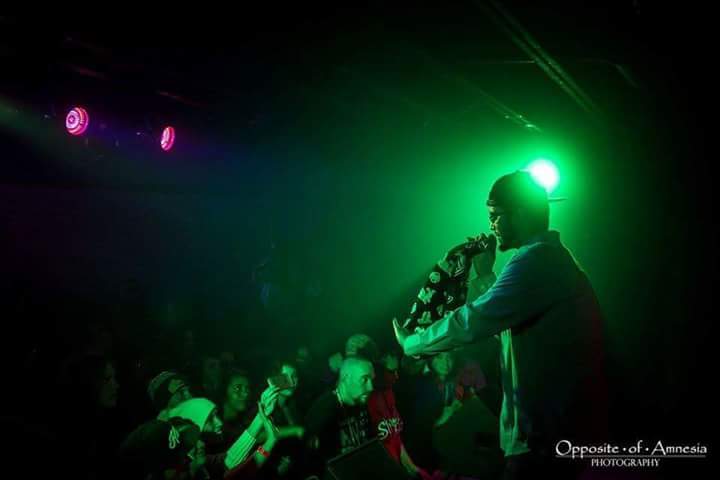 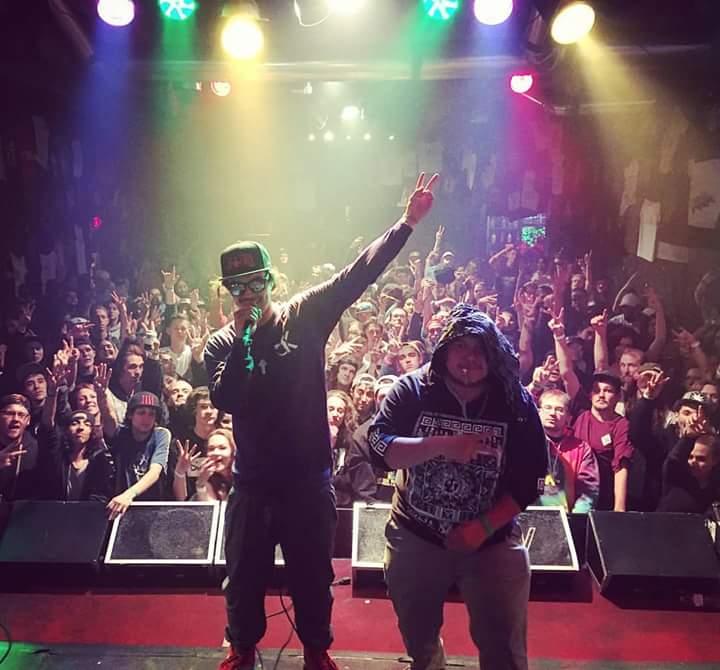 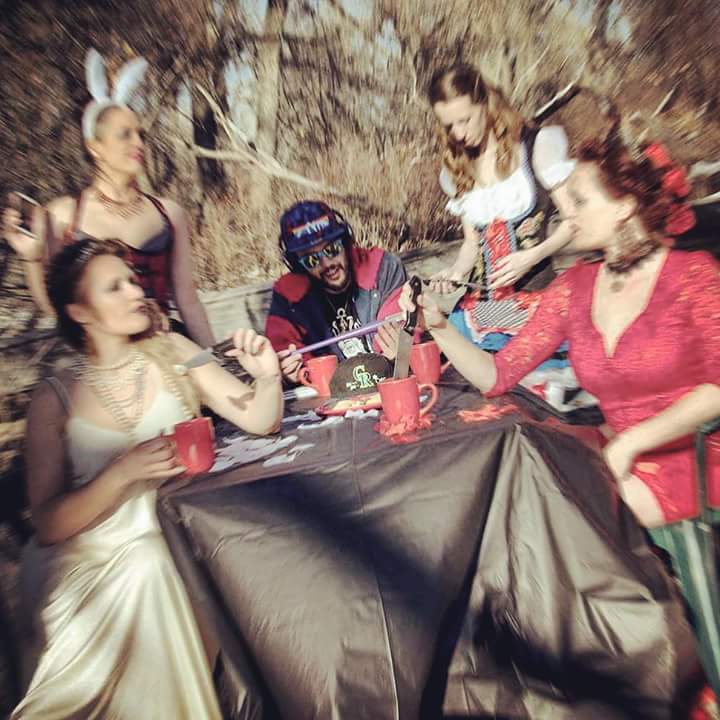 A new age lyrical rapper with deep motivating lyrics that will move all listeners. Has an alternate personality that comes alive in the music and is a fan favorite. The passion behind Empirical Knowledge's music forms from the struggles that were endure throughout life, and the inspiration and power that comes from his music is worth seeing and listening to.

Be the first to review Empirical Knowledge

Colorado native rapper, Empirical Knowledge, entered a professional studio for the first time August 2015, where he embarked on a musical rollercoaster ride that would only begin his journey as an artist. The 26 year old Island born lyricist spent the previous 4 years incarcerated in the Colorado Department of Corrections, where he found a love and passion for writing. Every day incarcerated, was spent with a pen and pad in hand and lyrics flooding every page until his mental struggle became personified. EK is a recovering meth and heroin addict. Dylan uses poetry and music to help cope and relate to life. September 2015 was Empirical Knowledge’s first appearance on the local Colorado scene. He opened for for RA the Rugged Man and A.F.R.O. After grabbing the attention of Colorado hip-hop artist Black Pegasus, EK was given a major opportunity to prove himself. Over the next 2 years, Empirical Knowledge put in extreme work dropping 2 mixtapes, 1 album, and opened up for multiple top recording artists. Some of these major artists include: Strange Music’s and Krizz Kaliko, Ces Cru, Mayday, and Stevie Stone along with Connecticut’s very own Chris Webby. EK took a step back from the music scene in 2017 because of personal life struggles that needed handling. These challenging struggles changed EK, and once again his music would reflect his evolving life. One persisting image of EK, comes from Mordahky who is the alternate personality that comes to life on the microphone when EK is alone or creating something new. Becoming a main element to the structure and creation of Empirical Knowledge, Mordahky is a fan favorite and always makes the track pop. Multiple personalities helped EK cope through his struggle in prison as well as his ever-present drug use and heart ache. Dylan continues to make music that reflects his struggle that hits home in the hearts of his followers. With a message and a purpose, Empirical Knowledge strives to be heard and accepted by an Omni-present fan base. Battling the struggle, overcoming addiction, and self-reflection only scratch the surface of what is touched on in his music. Touring and showcases are planned for the future, as well as full merchandising. To discover more of Empirical Knowledge’s journey, follow EK on social media and web links to stay in tuned with his latest releases.

Kaige . P. said “Tanner did a great job playing during our wedding! Very professional and entertaining.” 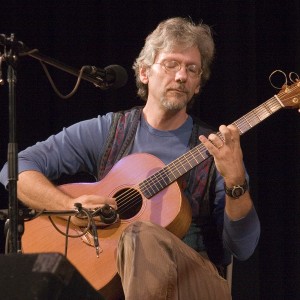 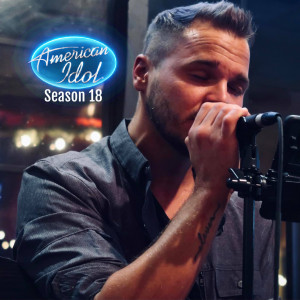 Gail B. said “Marcus sang at my mom’s memorial service and his Over the Rainbow made many cry! He has a very unique strong voice, friends and family were amazed at…” 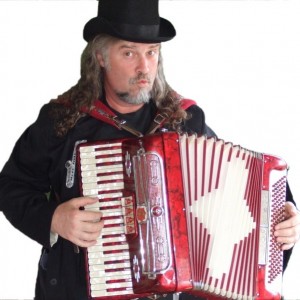 Cheryl R. said “Squeezebox Hero was fantastic again! This is the 2nd time using him for our Oktoberfest and he was awesome!!”