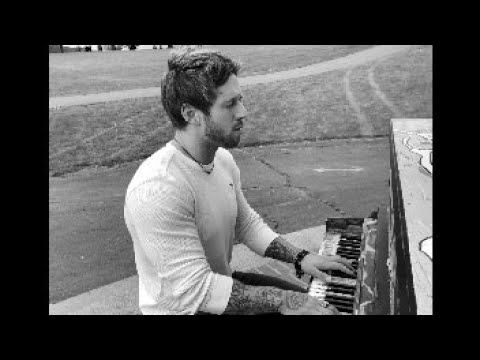 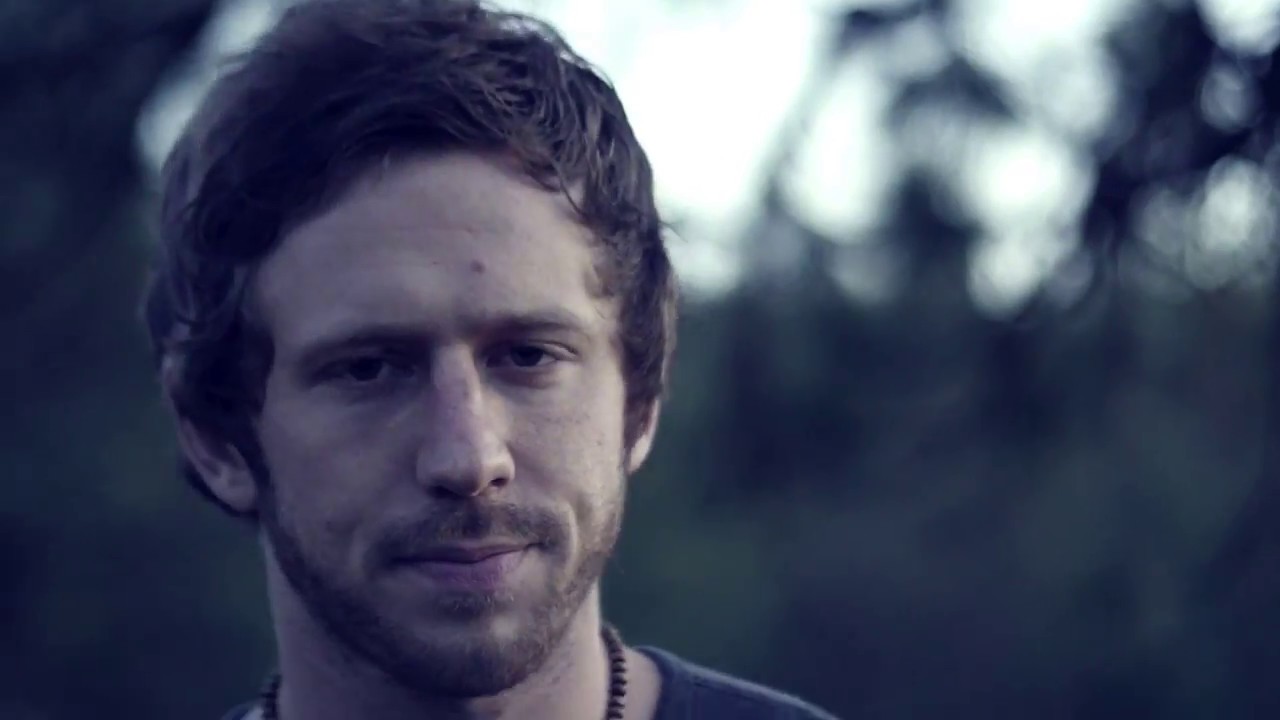 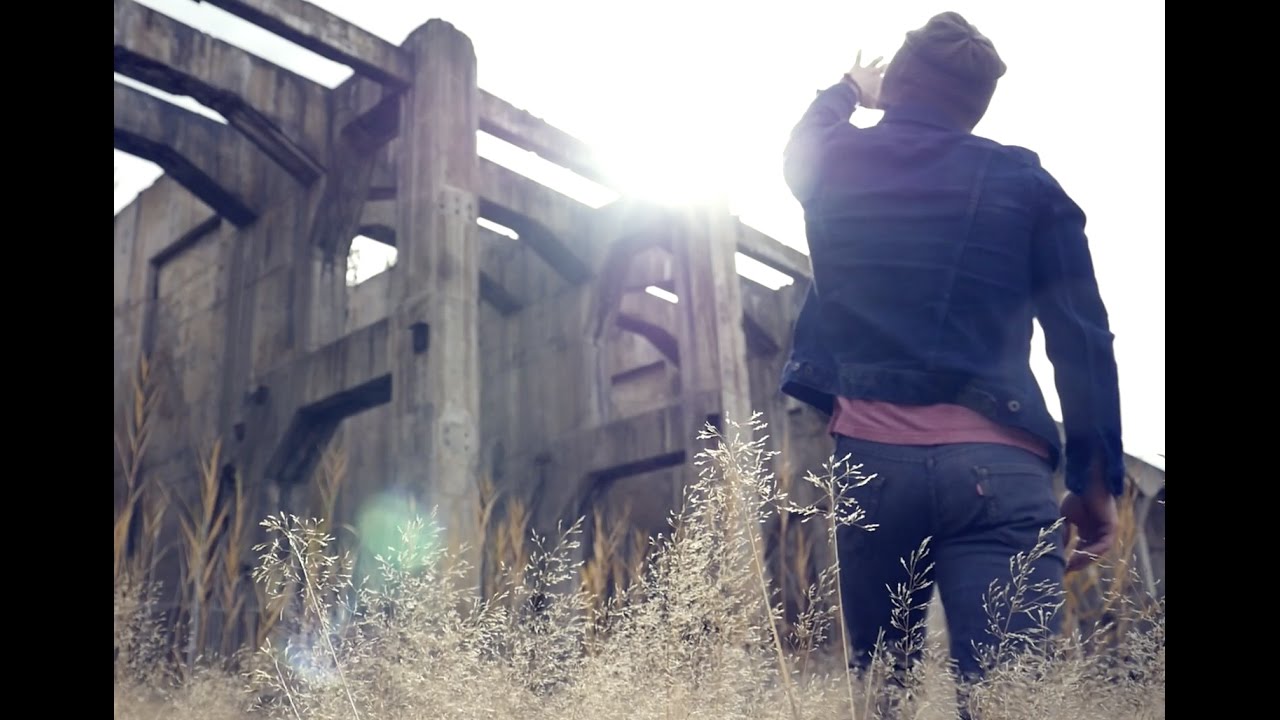 The Color Of Joy
Casey Ryan 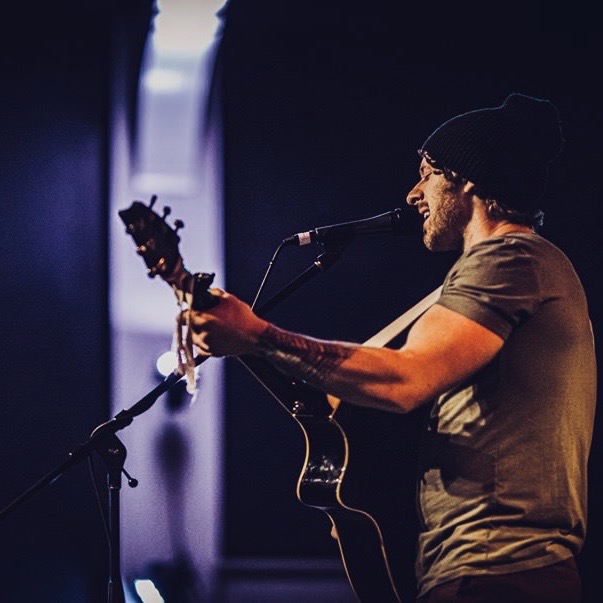 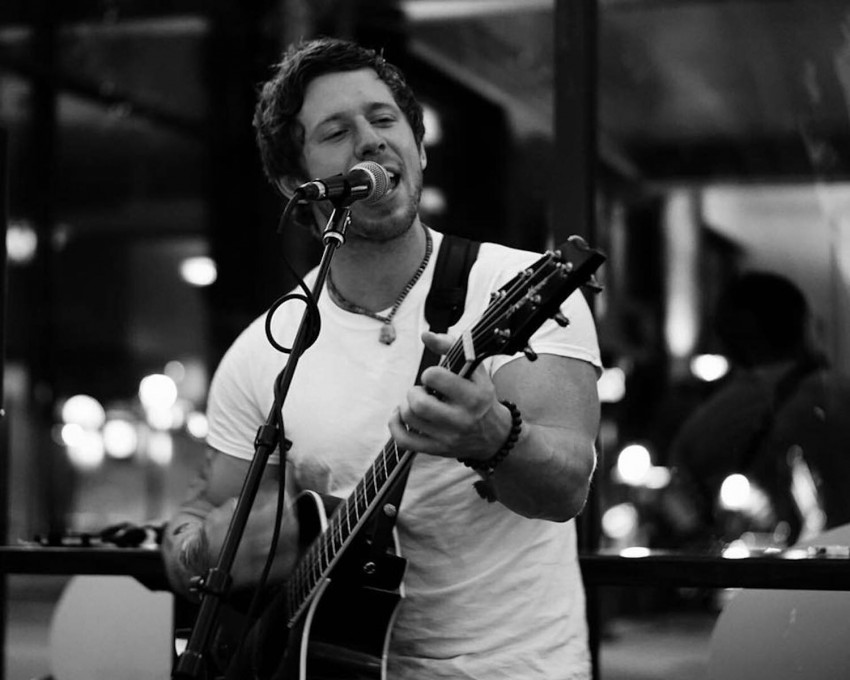 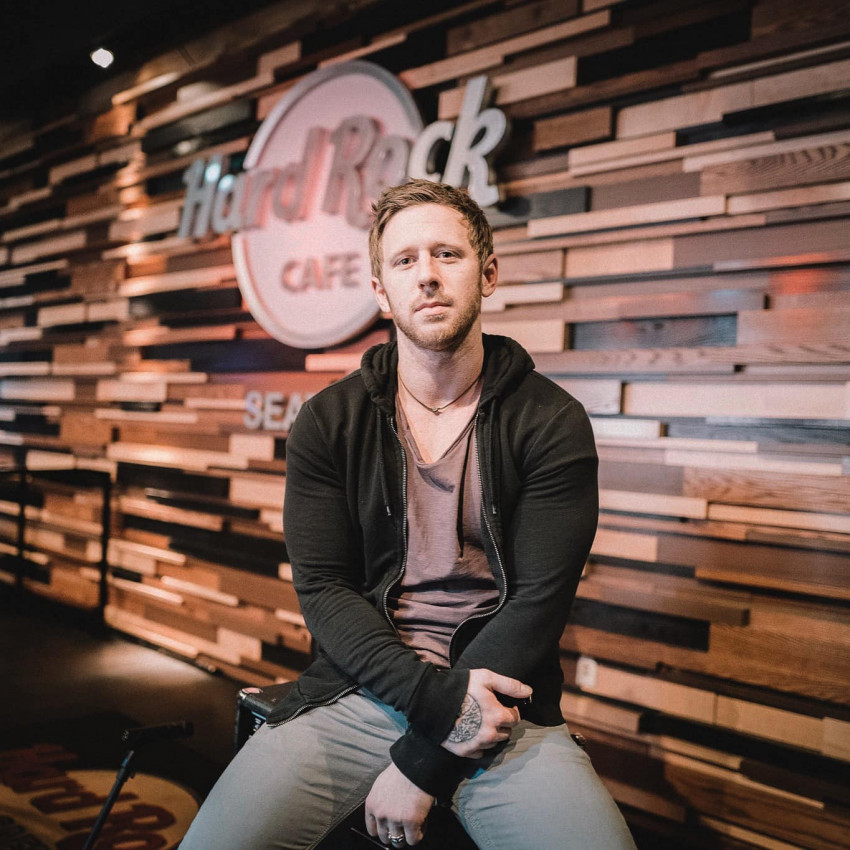 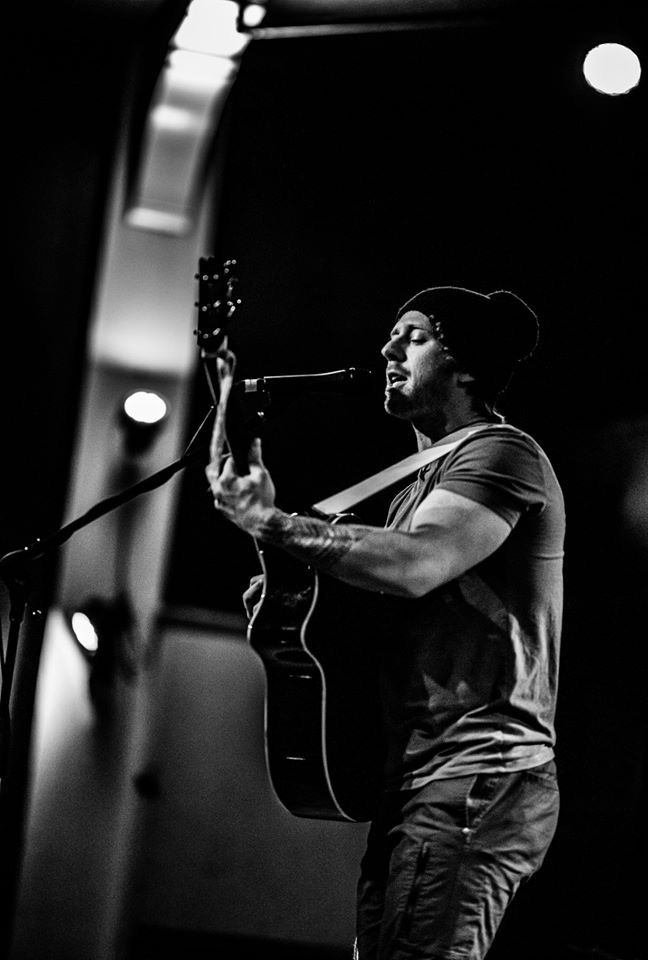 Be the first to review Casey Ryan

Casey Ryan, formerly of the Vagrant Records act Hymn & Her, is an indie singer-songwriter out of the Pacific Northwest. He has performed over 250 shows a year in more than 20 countries since his inception into the music scene in 2015; touring with artists in the likes of James Bay, City & Colour, Dermot Kennedy, Dashboard Confessional, and more. He appeared as a side-stage artist at the iconic Austin City Limits Festival in 2016.

His music, which has received regional/national acclaim on radio and magazines alike has garnished close to 1 million streams on Spotify and tens of thousands of downloads through all distribution networks.2019 brought Casey mainstream recognition when Spotify added his single 'Nothing, Now' to several of their official playlists. Following the release of his 2020 single 'Damaged', he has recently been endorsed as a pro artist by Breedlove Guitars & G7th Capo company. Casey is also a sponsored influencer for Liquid I.V & Vuori Clothing. He is currently the host of The Starving Artist, a music-centered podcast dedicated to giving insights & advice to artists looking to expand their audience and enhance their careers. Casey is currently preparing to tour his 2021 single 'The Color Of Joy' which was recently released and is available everywhere.

Casey can be found on all major streaming & download platforms, all social media outlets including Patreon for support, as well as YouTube for his podcast.

Typically, all that is necessary is that I am staged near a power outlet. The rest is covered.