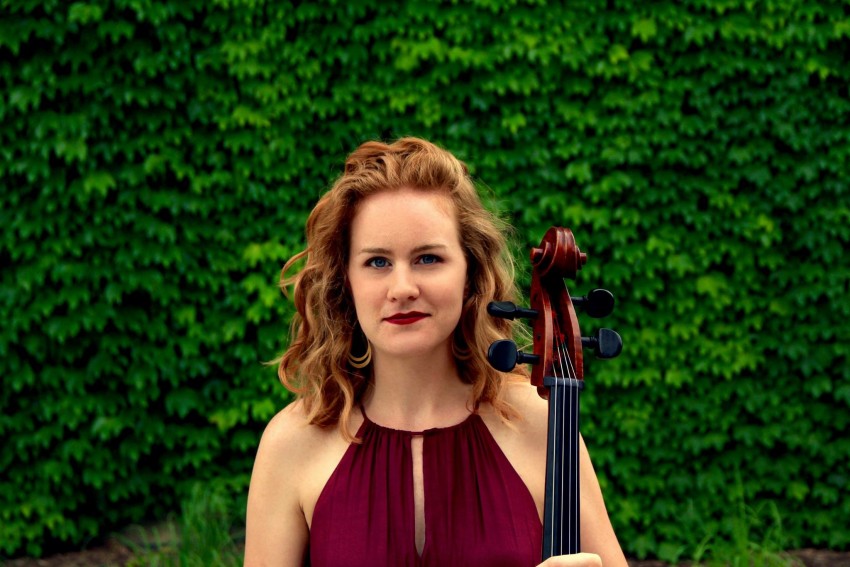 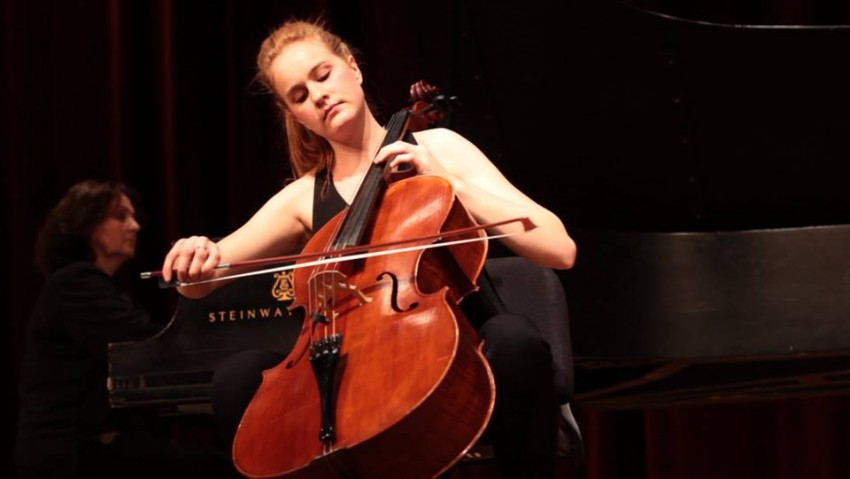 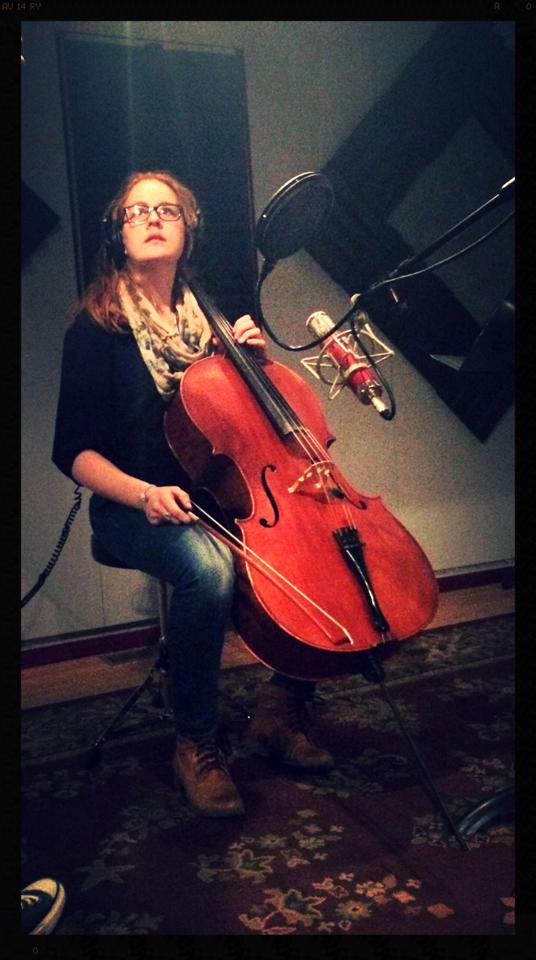 Elena Denny is a freelance Cellist in Seattle. She holds a Master's Degree in Cello Performance from the University of Minnesota. She plays in a wide range of styles and can be booked for many different types of events, including weddings, funerals, recording studio sessions or parties. Elena can be booked as either a soloist or within a duo, trio or quartet for your event or special occasion.

Elena played the cello so beautifully
for my husband’s celebration of life. It was the perfect accompaniment for our prayers and poetry readings and made this send off very special. I highly recommend her!

Elena was a joy to have playing at my grand daughter’s wedding. She and her partner (violinist Louisa) braved the chill of our outdoor event with grace and beautiful music. Every piece we asked of them was skillfully rendered and their own selections added so very much to our special occasion! I give Elena, either alone or with her partner, a resounding “thumbs up!”

Elena Denny currently resides in Seattle, Washington. She recently received her Master's Degree in Cello Performance at the University of Minnesota, studying with Tanya Remenikova. Elena won the second place prize in the Strings III division of the 2017 Bruce P. Carlson Student Scholarship Competition in Saint Paul, MN. She completed her bachelor's degree at Illinois Wesleyan University where she studied with Nina Gordon and performed the Saint-Saëns Cello Concerto with the Illinois Wesleyan University Civic Orchestra as a winner of the Henry Charles Memorial Concerto/Aria Competition. Elena has participated twice in the International Chamber Music Academy in Kyustendil, Bulgaria, where she studied with cellist, Anatoli Krastev. Other private teachers include Teddy Rankin-Parker in Chicago, IL and Silvio Righini in Milan, Italy.

One chair with no arms per musician