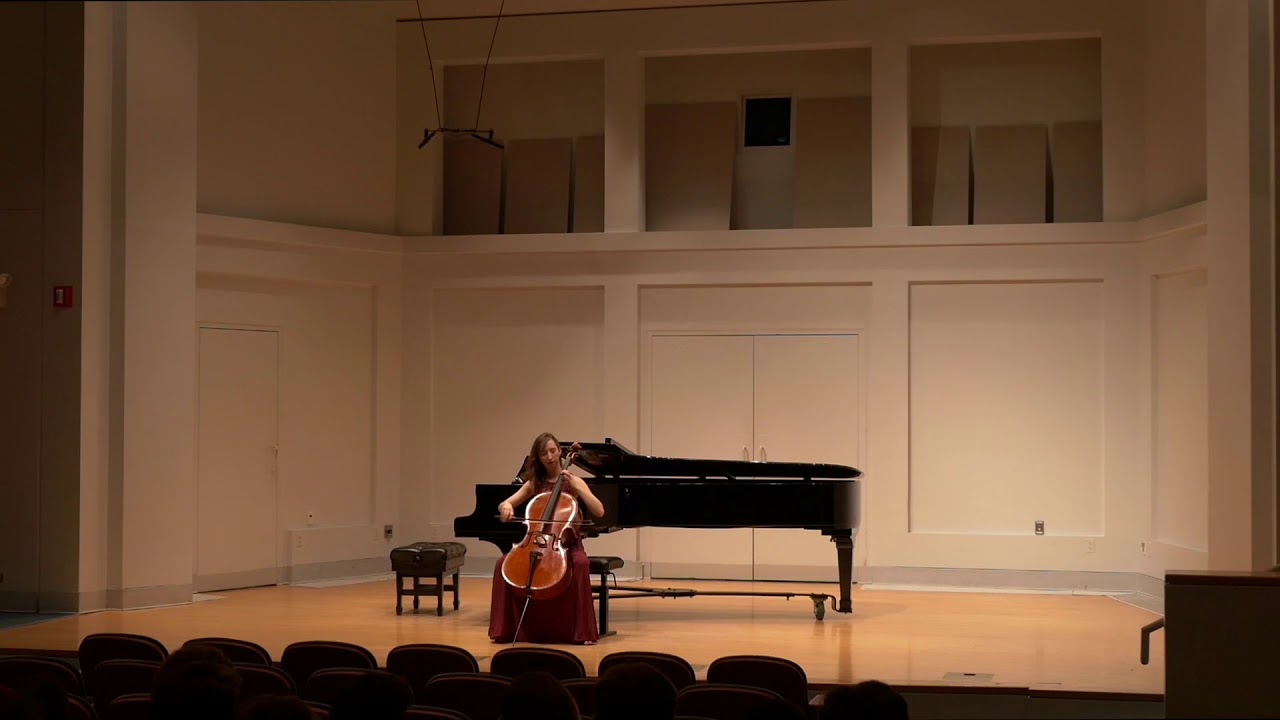 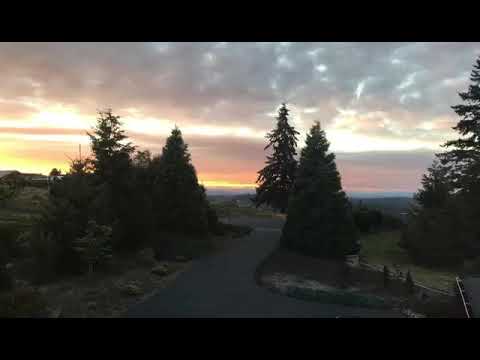 "The People Could Fly" 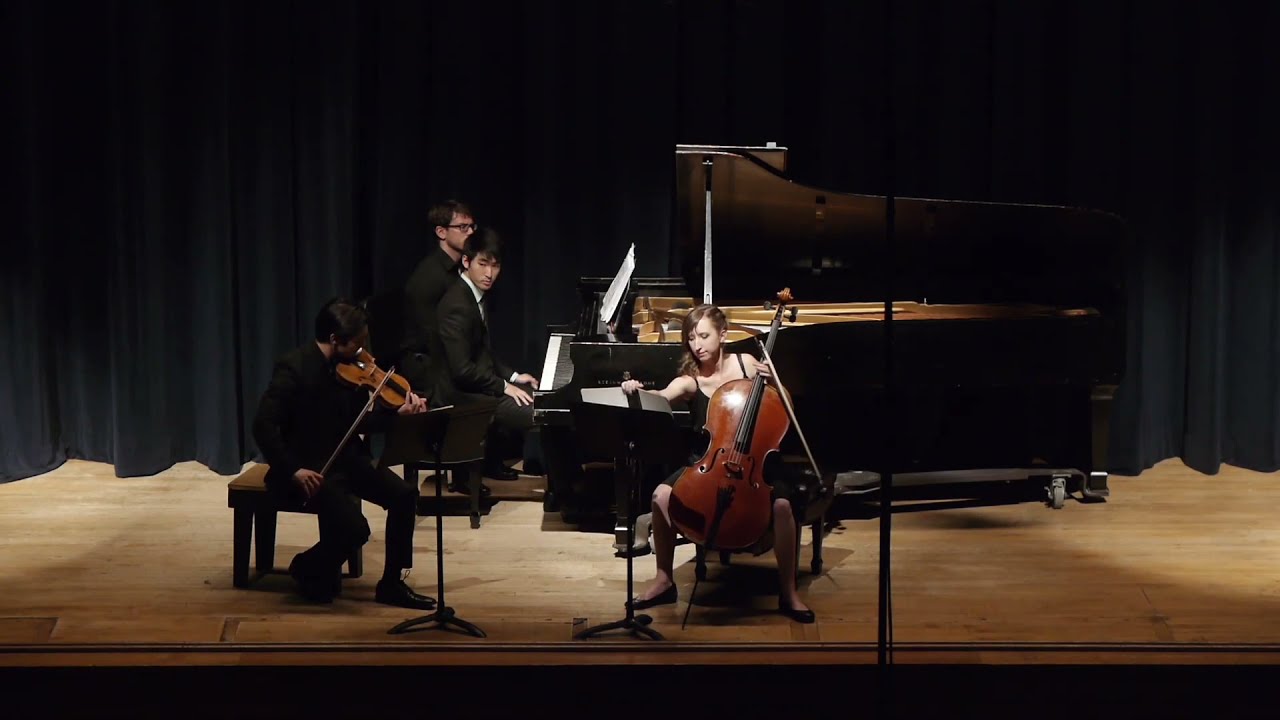 Hey, there! My name is Jennifer Jordan. With three degrees in cello performance, I am well-versed in both classical and popular repertoire. I am happy to provide beautiful music that will bring your event to the next level, and can provide additional arrangement services for any song you are interested in hearing.

Music was excellent, she even learned new music for our ceremony. It was all perfect!

Elegant Solo Cello was amazing in the fact that she got sick the day of the event and found a backup for our wedding, truly appreciated. Her prep to the event was awesome and she transitioned to the other cellist.

Perfect for our small wedding

Jennifer is a talented, friendly and professional musician! She arrived early, played beautifully and communicated promptly and effectively before and at the event. On top of an excellent performance, we were wowed by the acoustics of her cello in the Oaks Pioneer chapel!

Such a great experience start to finish. Easy to communicate with, flexible and excellent skills. Thanks a ton Jennifer!

In all honesty, as the bride, I didn't hear much of her playing since I was getting ready and was a bit late, but all the guests thought she was great! Thanks so much!

Very beautiful music! She did an amazing job and set the tone for a special ceremony!

Jennifer was easy to communicate with, and it was obvious that this wasn’t her first wedding. Having someone who knew what she was doing and who even offered suggestions made planning the event so easy. The music was beautiful and an elegant addition to our ceremony.

Jennifer was so very easy to communicate with in wedding planning as we chose songs. Then the day of she was on time and played beautifully. Music was a wonderful addition to our special event!

Jennifer Jordan was a phenomenal cellist at our wedding!!

We cannot thank Jennifer Jordan enough for playing at our wedding yesterday. She was absolutely flawless, professional, elegant and an amazing musician. Book her!! You will not regret it and your ceremony or event will be that much more special because she is a part of it!!
AdriAnne snd Joe

Thank you so much AdriAnne! You are the sweetest and I'm so happy I could be a part of your very special day :)

Jennifer did an incredible job and really made our event extra special. I highly recommend her!

Could not be more pleased. Our wedding in the woods was even more magical with the addition of a cello. She was so easy to work with, played beautifully, and just added magic to our day. I wish we had more events happening to hire her at because I would.love to listen to her play for an hour. ❤️

Wonderful addition to our event!

The quality of music and professionalism was top notch! I highly recommend her services! I could not have been happier. What a talent and gem! Our ceremony was beautiful and the music was amazing!

Thank you so much! The ceremony was adorable and so beautiful, so happy to have been a part of it!

She drove all the way from Portland, set up and played with no help from me (which was a life saver in wedding chaos), played exactly how we discussed, and even learned and arranged a song that was originally for piano for me to walk down the aisle to. She took cues from the ceremony, and it was the perfect touch to the short but sweet event. I highly recommend her.

Thank you, Hannah! You were great at communicating what you wanted from me beforehand and I had a lot of fun playing at such a gorgeous venue! :)

I had a service for my mom and with what’s going on right now , it didn’t seem right for a indoor event .
We made one in the front yard under my cherry tree. The cellist was here and she made the event magical . She was early , easy to work with . She responded every time we messaged her . Played very well , would have her do it again .

Thank you Ella, it was lovely to play for you and your guests - you were easy to work with and the service was beautiful! Wishing you all the best.

You can expect flexibility in my musical offerings that can be tailored to your tastes and preferences.

I generally come prepared with a variety of classical selections that includes pieces like Handel's Water Music, Vivaldi's Four Seasons, Bach's Air and Arioso, Schubert's Ave Maria, and more. I can also offer music by artists like Beyonce, The Beatles, Beach Boys, Sleeping At Last, and many others. Ultimately, I am flexible and happy to work with you to include and songs or pieces you might love to hear at your event!

Jennifer completed her most recent musical studies at the esteemed Jacobs School at Indiana University under the tutelage of Emilio Colon, with a Performer's Diploma in Solo Performance.

Jennifer has performed solo, chamber, and orchestral music around the United States including the West Coast, across the Midwest, in Texas, and throughout the Northeast. She has been awarded a fellowship at the Britt Festival of Music and Arts in Oregon and was previously a contracted musician with the Evansville Philharmonic. She has also made appearances with the Carmel and Lafayette Symphonies of Indiana, the Danville Symphony of Illinois, and the Owensboro Symphony of Kentucky and has been seen performing at Next Fest, a modern music festival for emerging artists with concerts in venues such as National Sawdust in New York City.

I generally come prepared with a variety of classical selections that includes pieces like Handel's Water Music, Vivaldi's Four Seasons, Bach's Air and Arioso, Schubert's Ave Maria, and more. I can also offer music by artists like Beyonce, The Beatles, Beach Boys, Sleeping At Last, and many others. Ultimately, I am flexible and happy to work with you to include and songs or pieces you might love to hear at your event!