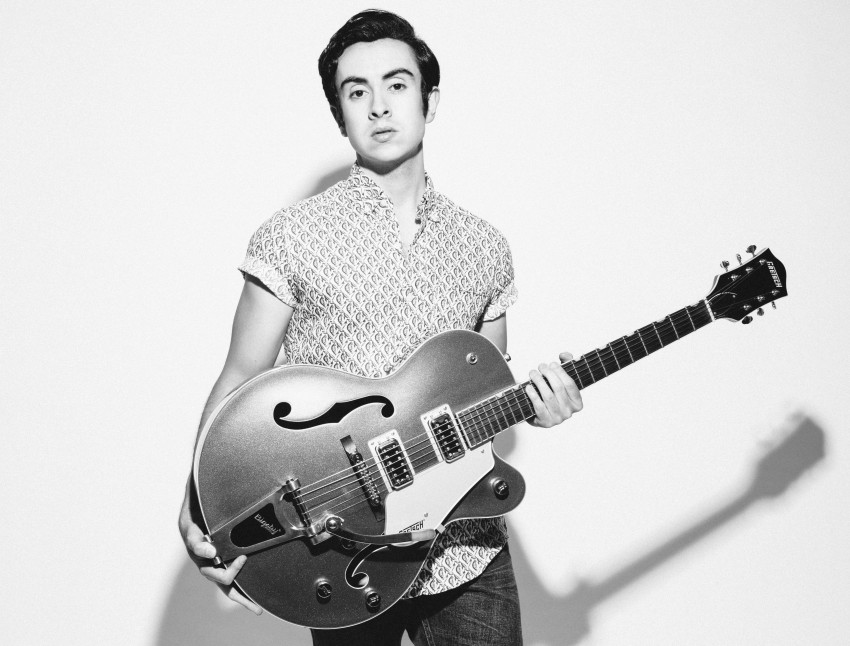 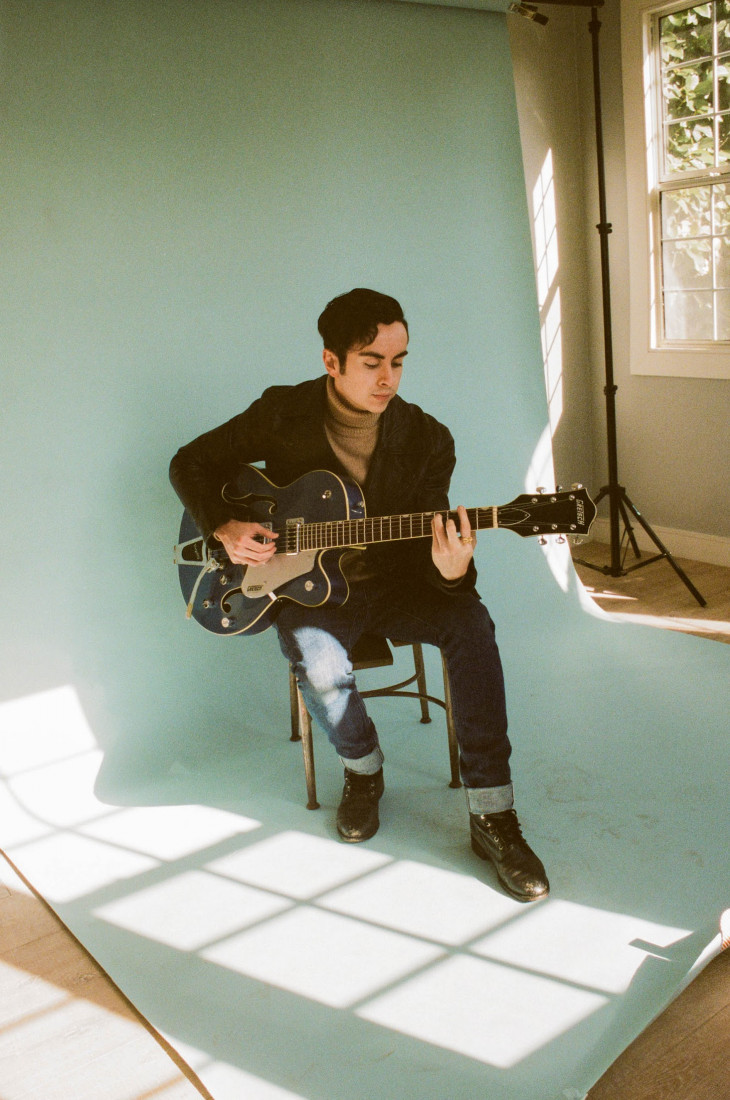 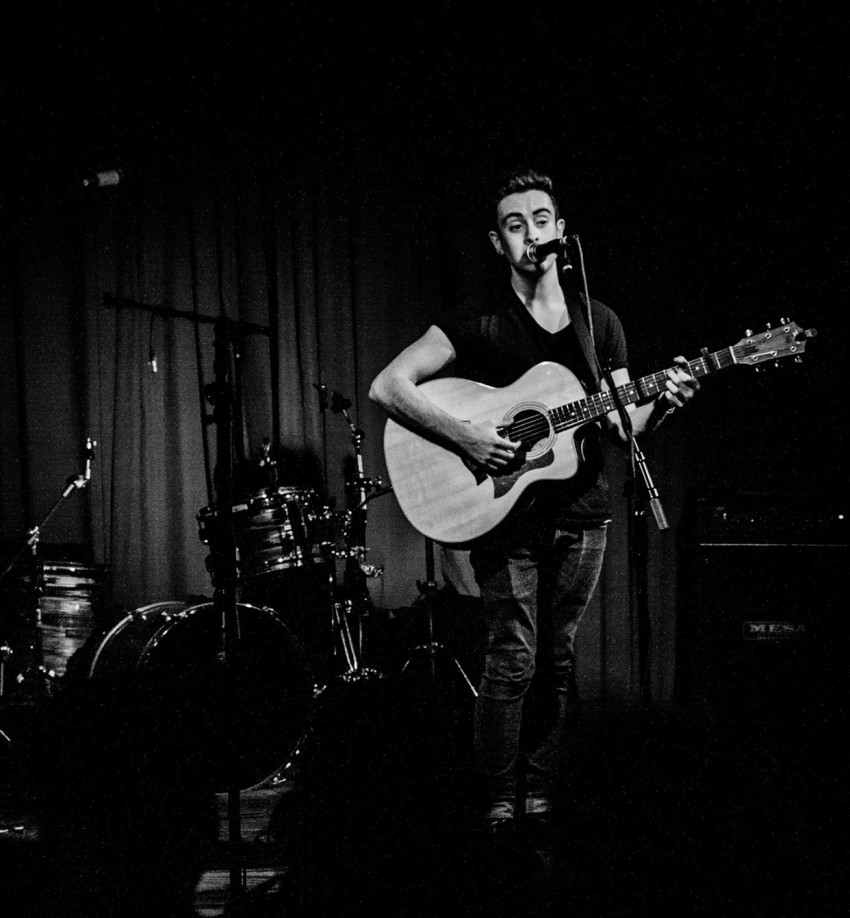 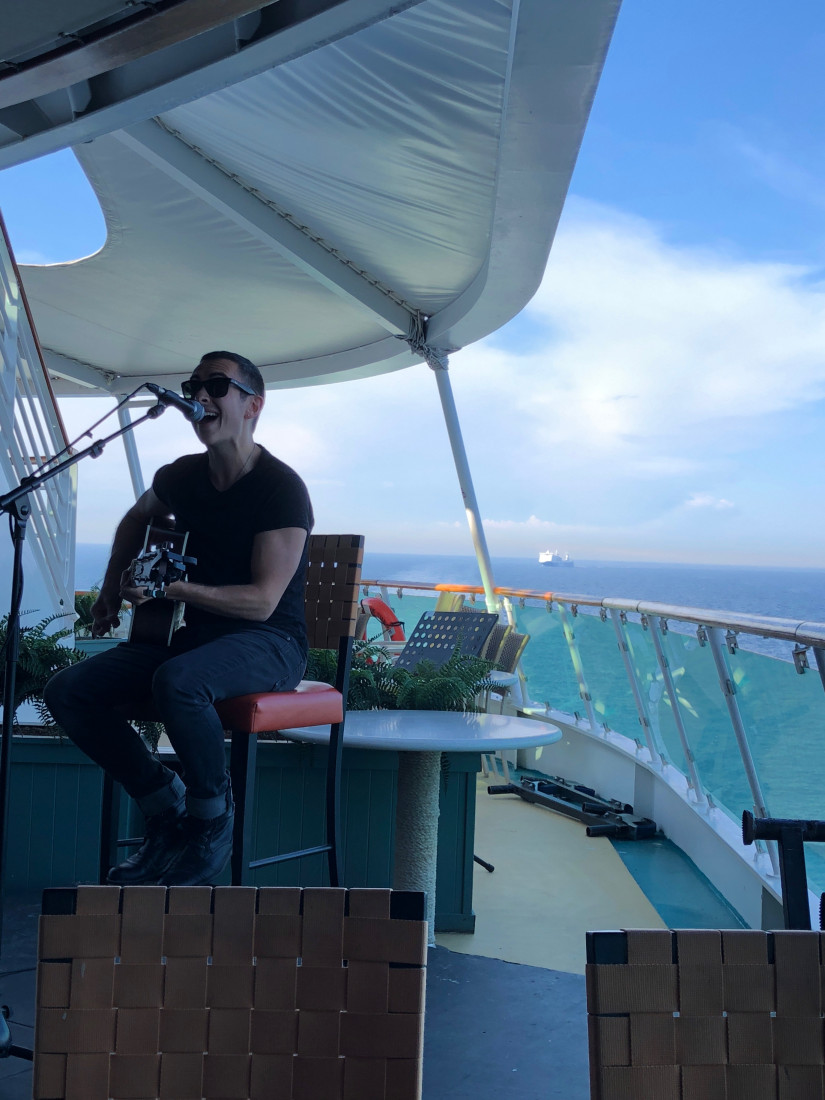 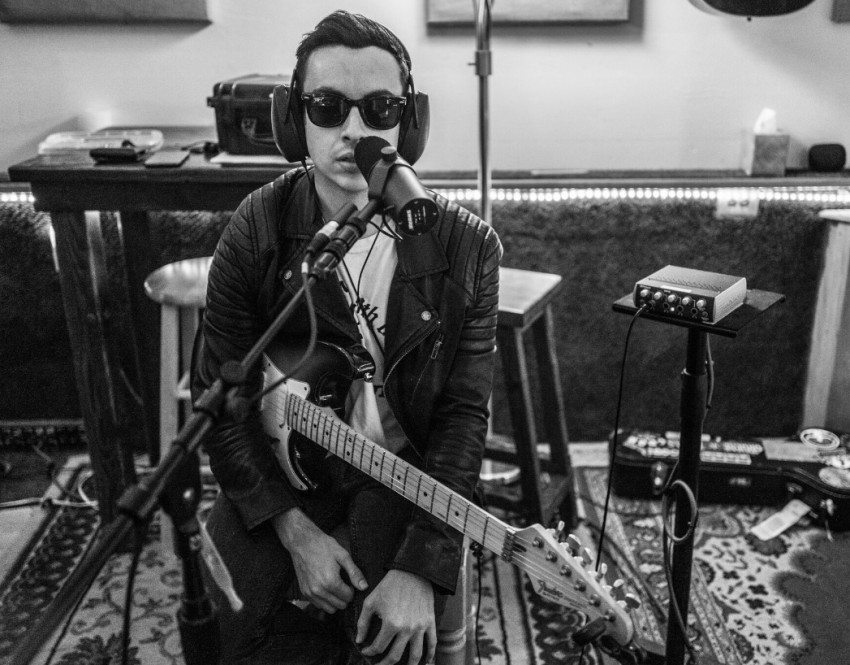 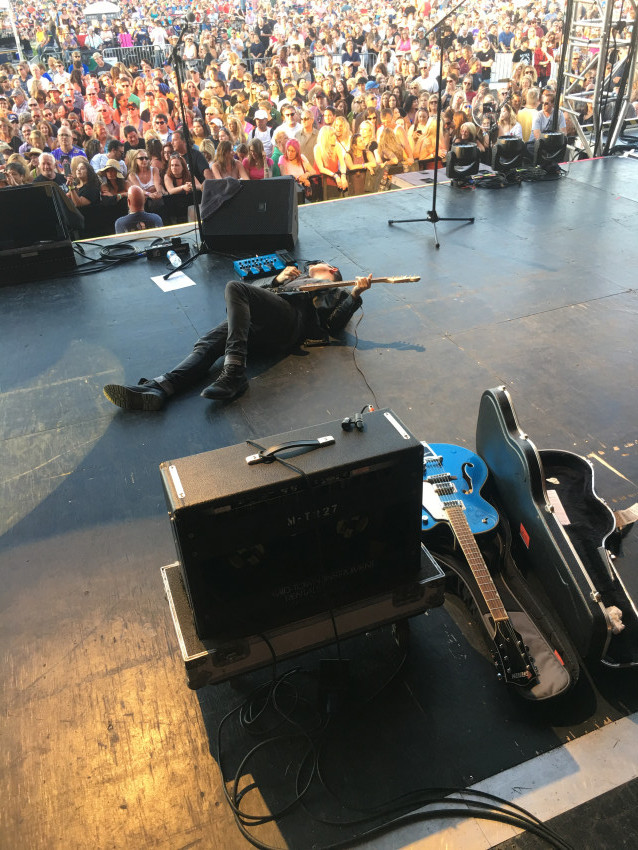 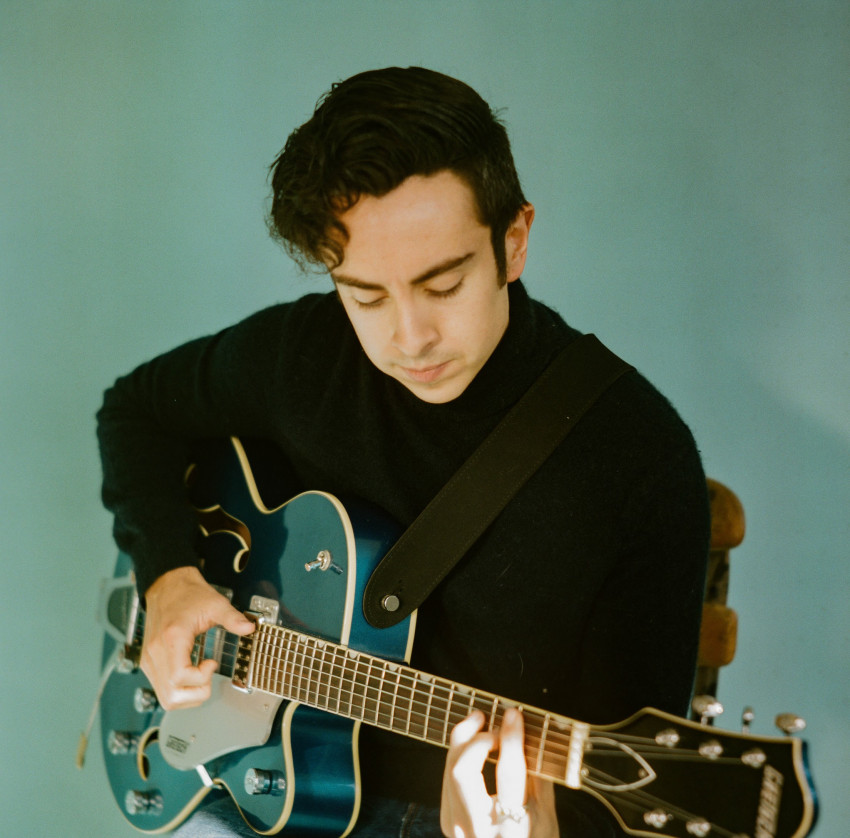 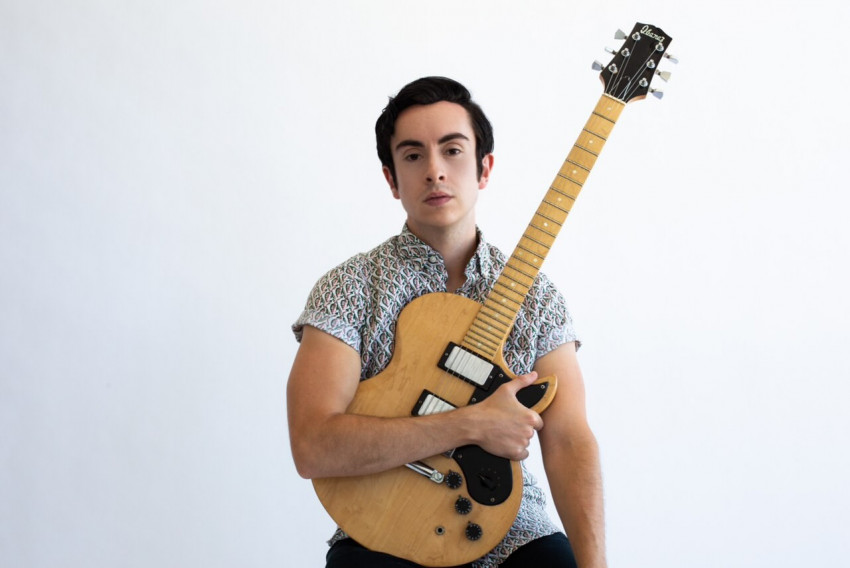 I am a singer/songwriter and guitarist who is well versed in pop, R&B, soul, funk, jazz and blues music ranging from 50s-present day. I also have original music! I’ve traveled the world performing and have shared the stage, toured and/or worked with notable acts such as Haley Reinhart, Steven Tyler, Dave Koz, Brett Young, Sabrina Carpenter, etc. TV credits include “Dancing with the Stars”, “The Today Show” “Home and Family”, etc. I’m happy to provide virtual services or socially distanced live performances during this time.

Be the first to review Dylan Chambers

If you hire me, you can expect a high quality musical performance! I am happy to play original music, cover songs (ranging from 50s-present day) or a mix of both. I provide all of my own music and sound equipment. I am friendly and always prepared for whatever type of event you’re planning.

Dylan Chambers is a pop/R&B/soul singer, songwriter and guitar player from Arlington, TX. After graduating high school, Dylan got accepted to the Berklee College of Music in Boston but ended up moving to LA to work on his music career. He has since shared the stage and worked with numerous artists such as Haley Reinhart, Brett Young, Sabrina Carpenter, Gavin DeGraw, Dave Koz, Postmodern Jukebox, Three Dog Night, etc. and toured around the country with ABC's hit television show "Dancing With The Stars" as a featured singer/guitarist on their 2014-15 National Winter Tour. For the past four years, Dylan has traveled around different parts of the world as a featured artist aboard the "Dave Koz and Friends" Live at Sea Jazz Cruise. As a songwriter, Dylan co-wrote Herb Alpert's new single "Skinny Dip" off of his upcoming album as well as Brett Young's "Kiss by Kiss". Live TV appearances include the Radio Disney Music Awards, Access Hollywood, Hallmark's Home and Family, and The Today Show. He put out his independent debut acoustic EP, "Vol. 1" in 2016 which hit #114 on the iTunes R&B/Soul charts upon it's release. Recently, Dylan has been releasing a string of new singles in 2020 produced by Stefan Litrownik (Andy Grammer, Boys II Men) which are gaining some major traction. Check out his new singles, “I Can Do It Myself” and “Ya Feelin’ Good?” on all digital streaming platforms today.

For in-person performances, I will just need access to power.

Here’s a list of a good amount of songs I know/feel comfortable with:

I also have a good amount of original music.

Abbey D. said “Really great (and easy) to work with! Brought such good energy to our event and our attendees loved his performance.”

Oscar M. said “They were perfect and made my proposal extra special!! Both have great voices and I highly recommend them!!” 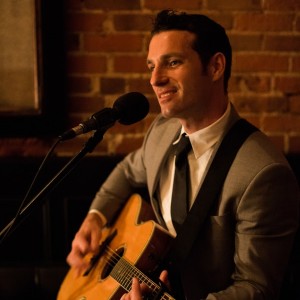 Althea F. said “We have had many a concert at our property, but NO ONE, and I mean no one, was as great as he was. He was entertaining, knowledgeable, and down right…”