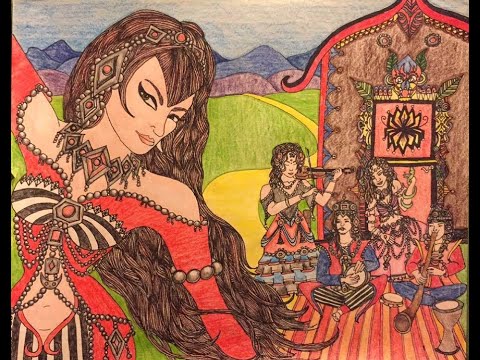 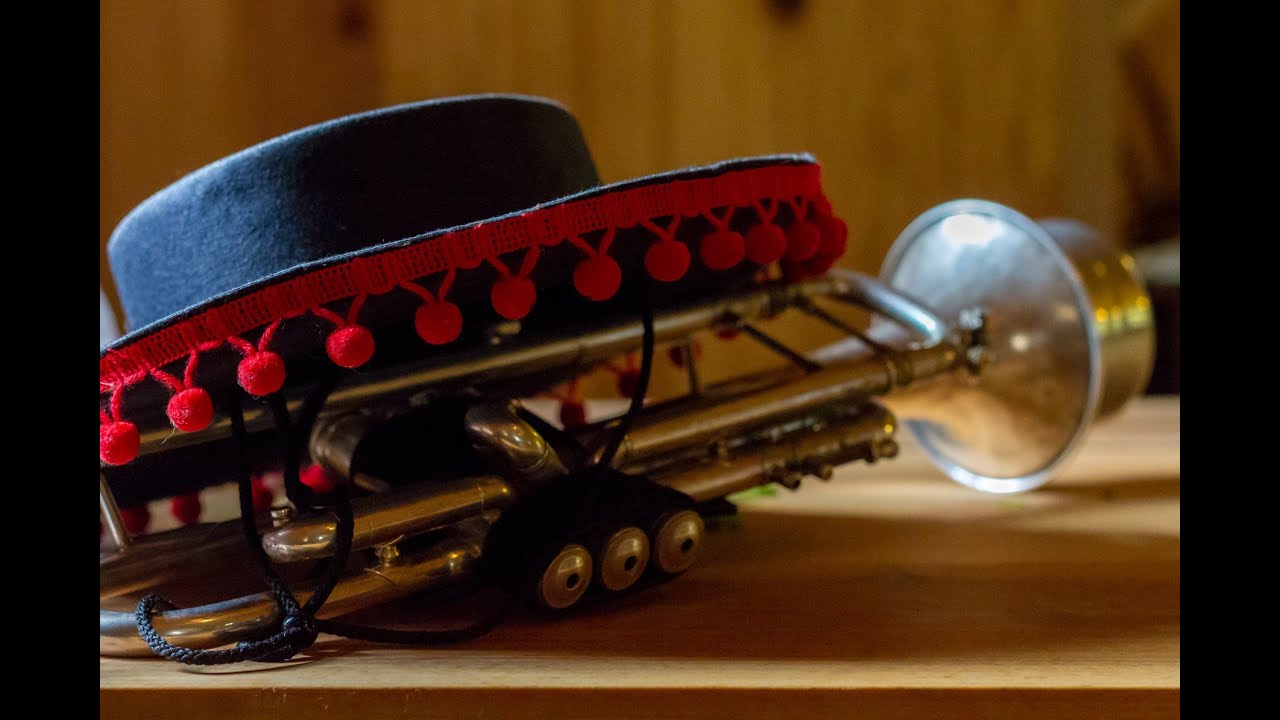 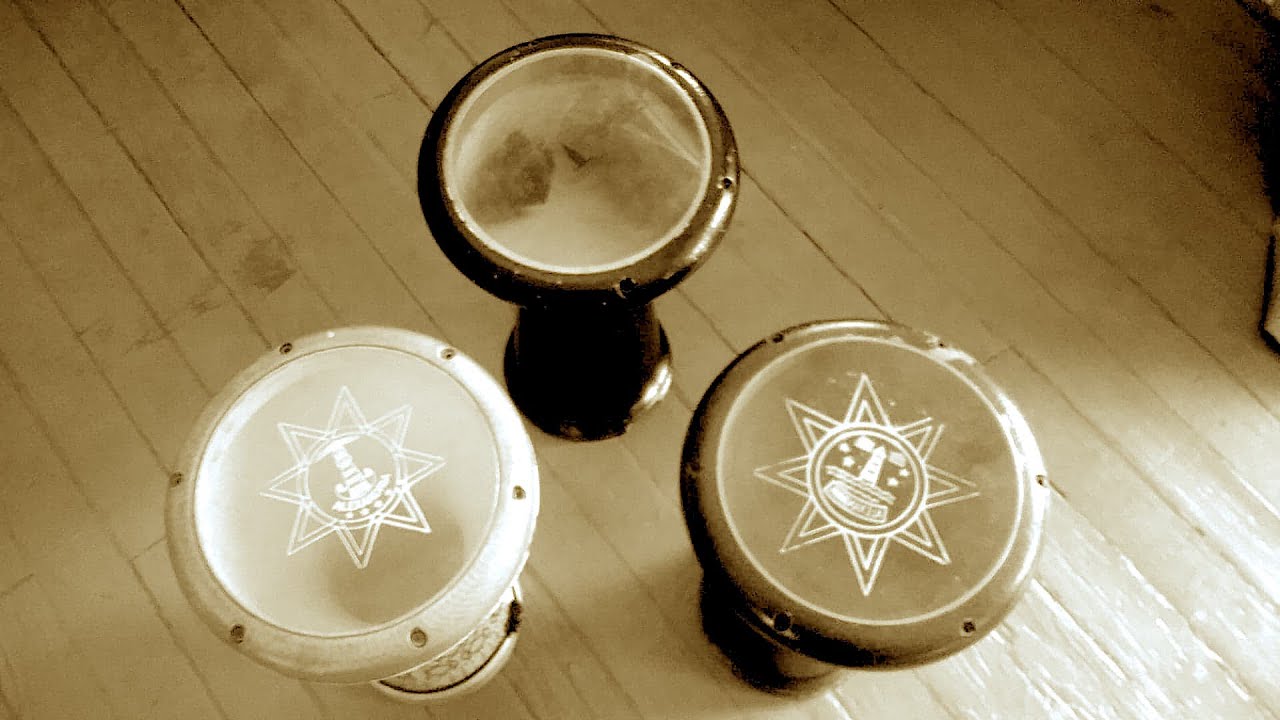 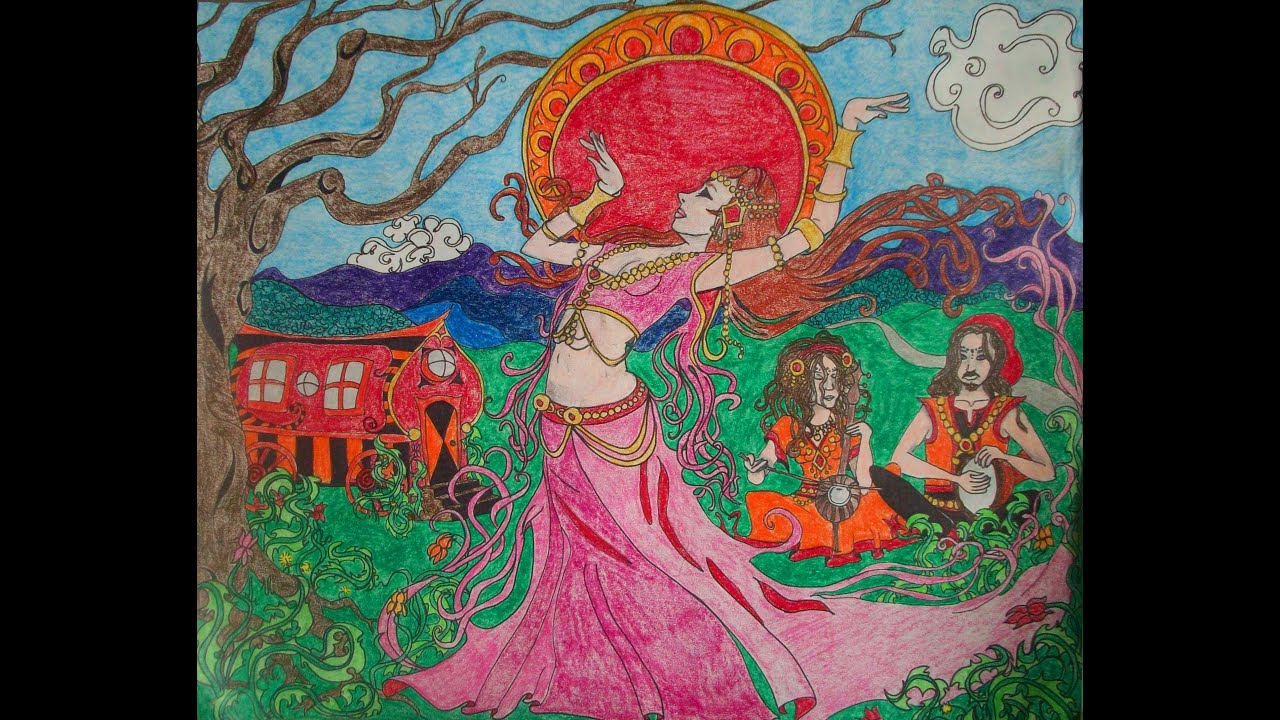 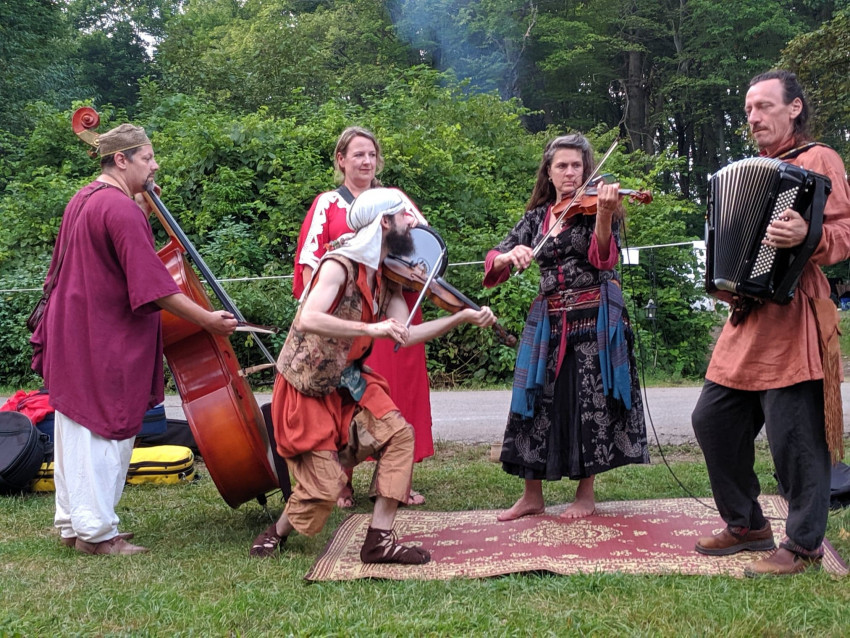 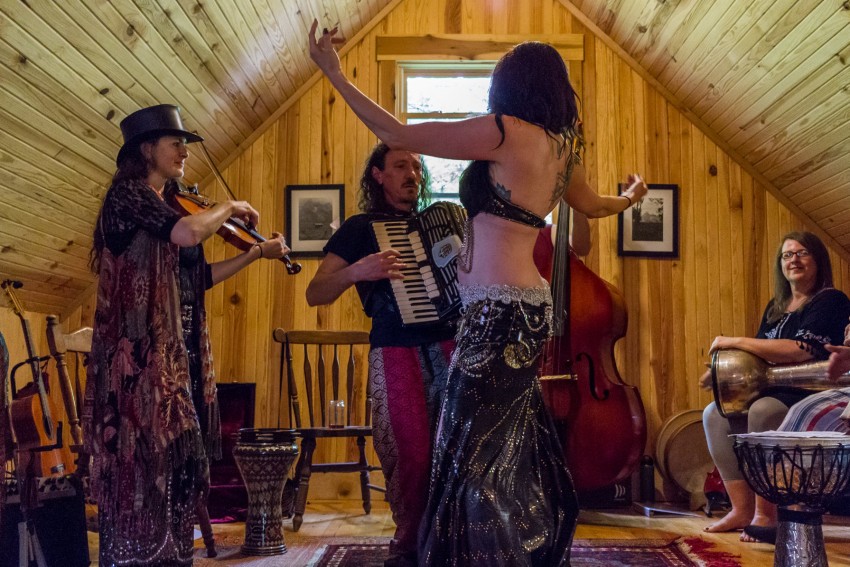 The Amazing Ellie dancing with Ancien 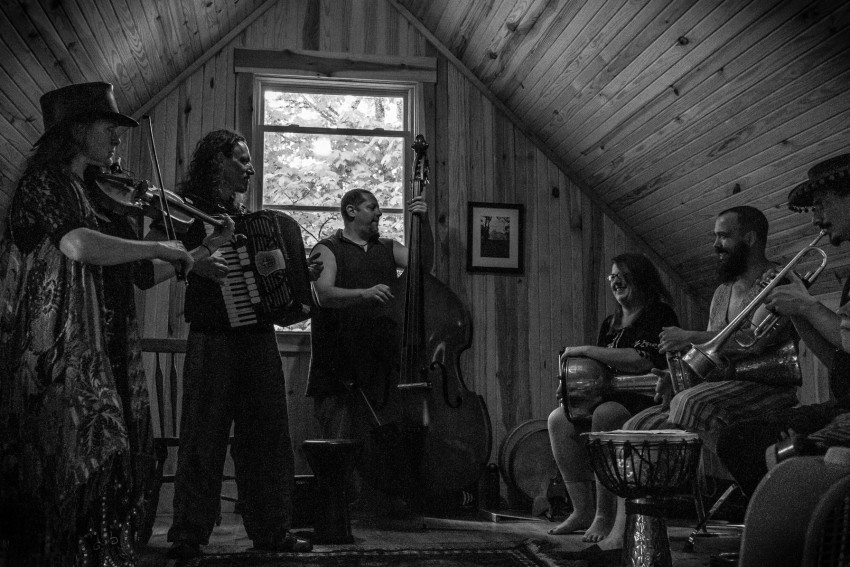 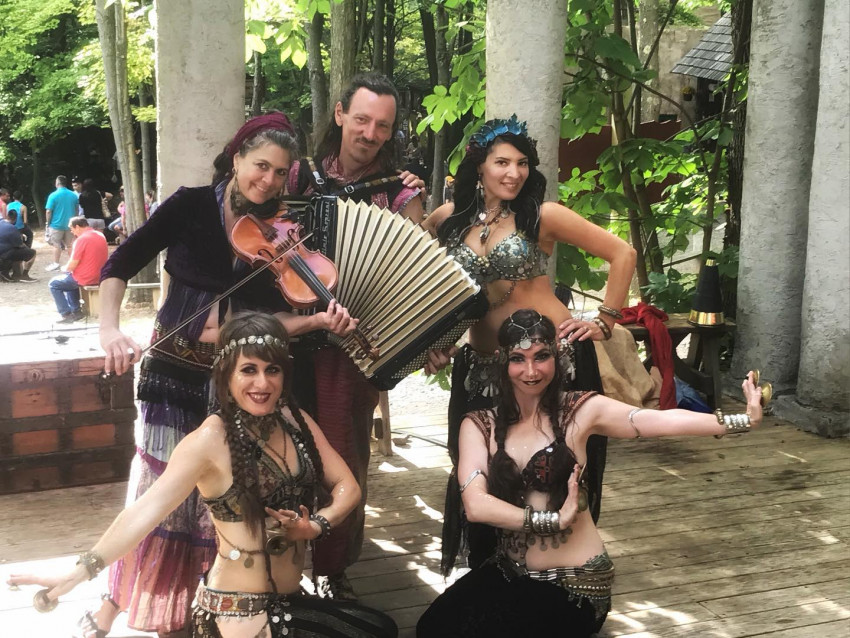 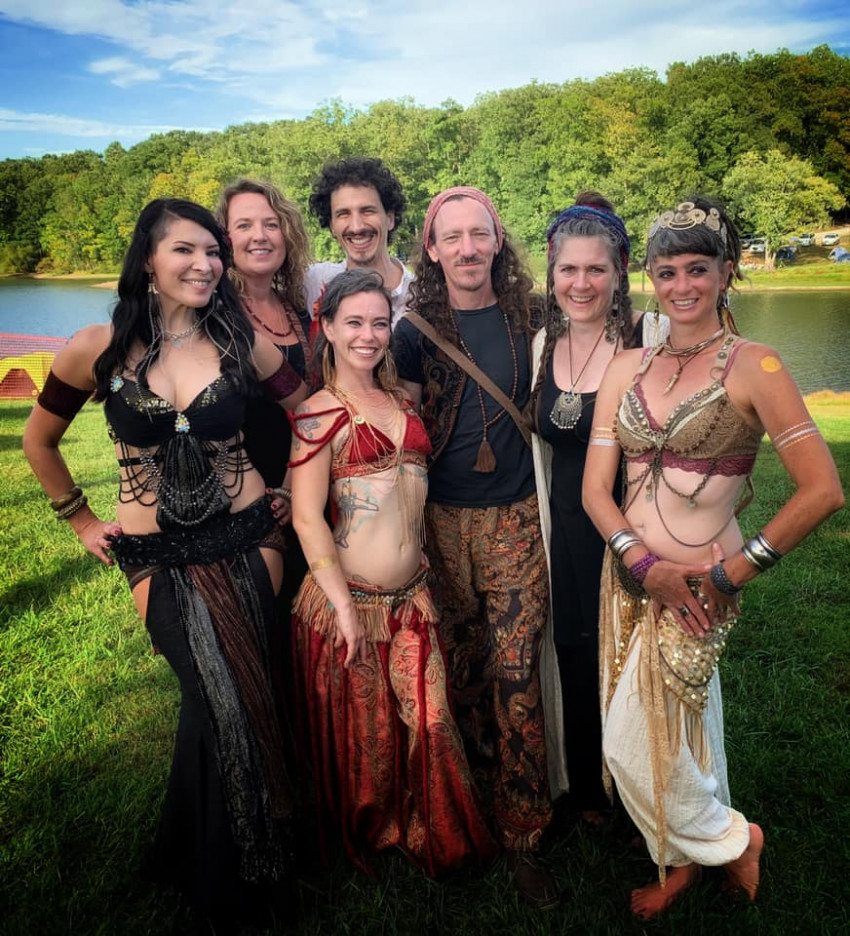 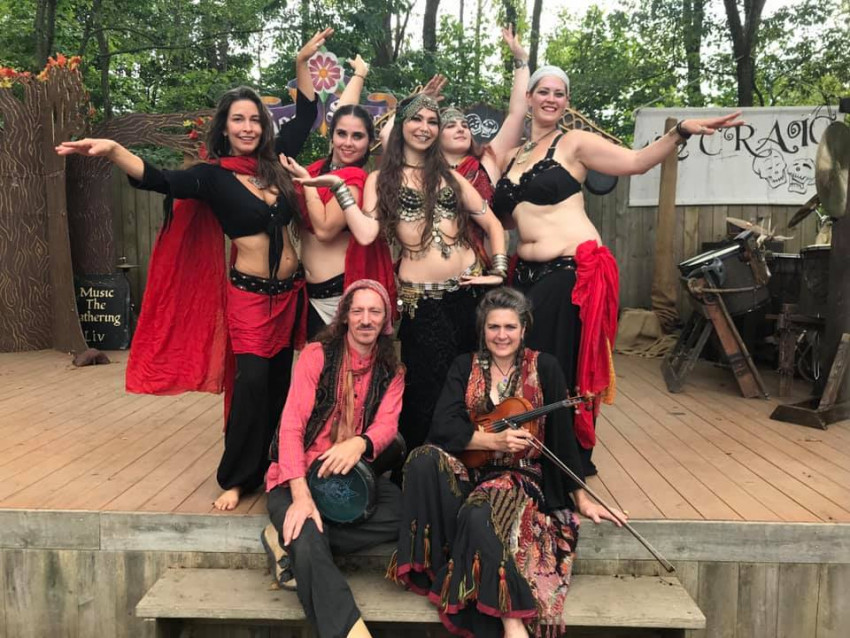 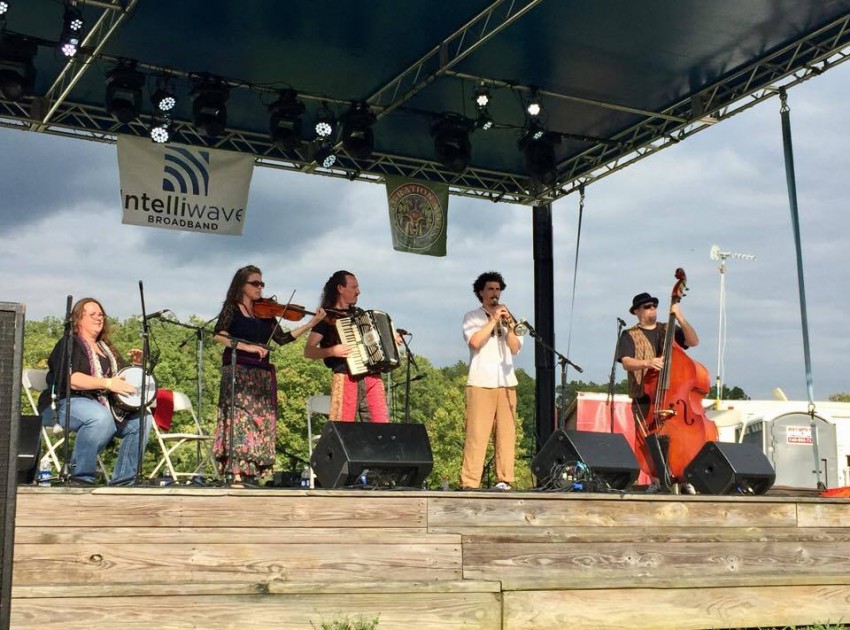 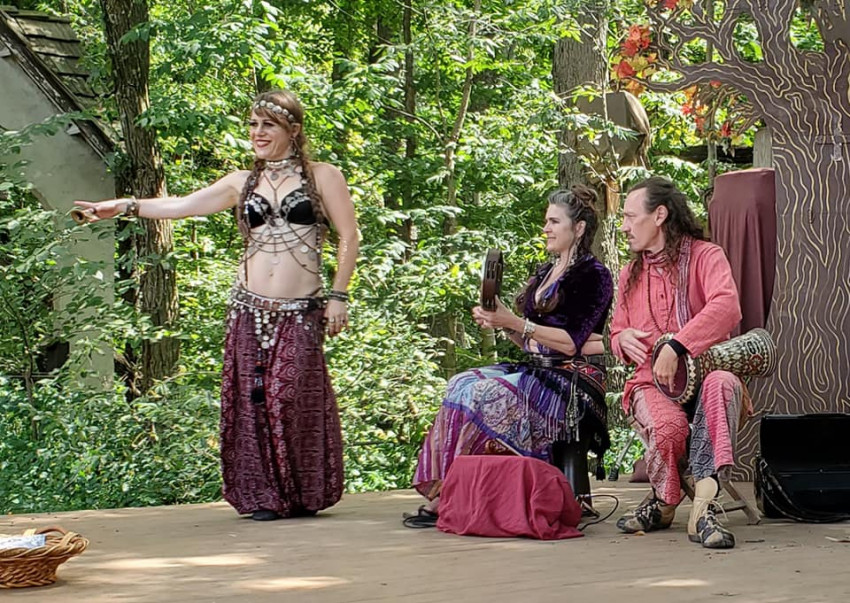 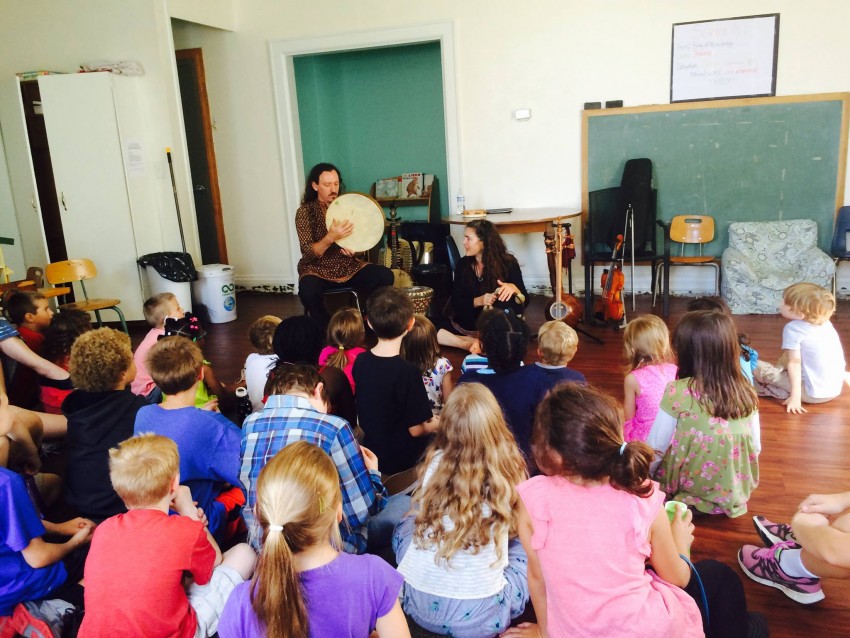 Great music and pleasant to work with

We enjoyed having Ancien play at our event. They played beautifully and they were very understanding about a few hiccups that we had. I would recommend them to anyone else. :)

Thanks so much Heather !!! Thanks for having us :)

I have to say that Ancien exceeded expectations, not only with their music and style, but how friendly they were and how engaging they were with the participants at The Festival in the Forest. Top notch performers! I hate to write such a great review of this group because they will simply be harder for me to book in the future! I already have them slotted for future events.

THE BAND - How we came together - Karen and Billy started playing piano, violin, and guitar duets together 5 years ago in the Ohio Univeristy Music Building in Athens .One of their early originals, featuring Karen on the kemenche, became their "title track" and first name of the band, "The Mean Dark Gypsies". The song was a hit amongst the dancers we performed with and eventually was featured on the metal band "Forces of Nature"'s CD release of 2014. Karen and Billy both have a strong interest in Arabic drumming and music which led them to attend Raquy Danziger's workshops both here in the US and in the Middle East. Through Raquy, they met Barbara Thorne, who is a skilled dumbek player and multi instrumentalist. The three attend the medieval festival Pennsic where they furthered their musical skills with musicians like Carmine Guida, Melissa Murphy of Ishtar, and Al Cofrin of Istanpitta. Traditional Turkish folk songs like Hijaz Mandira and Rompi Rompi are still a part of the band's set list. In recent years, Ancien has expanded its repertoire to include the Gypsy Roma genre, and features songs like the Hungarian traditional Amari Czi and original compositions like Brown Cow and Marianka.