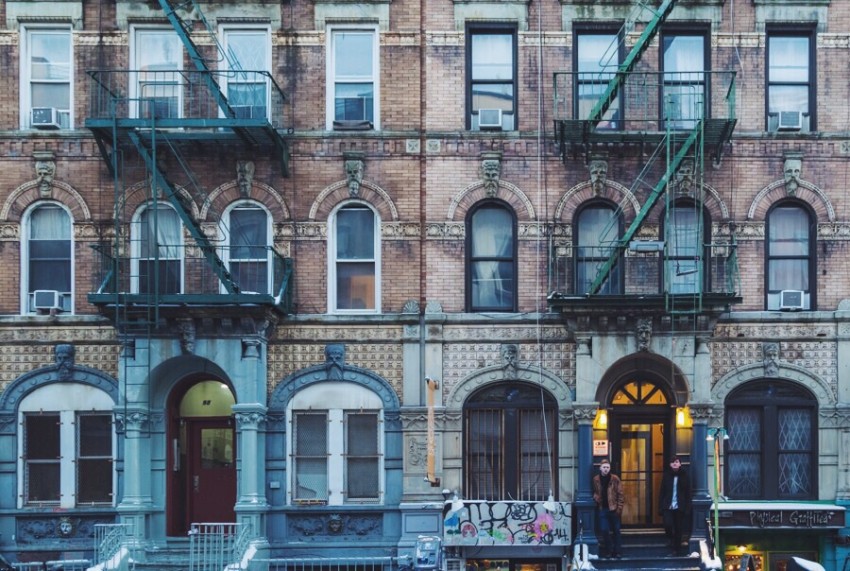 We provide a very listenable, danceable, and fun live music event for all ages. Stylistically we combine elements from multiple genres and bands, such as early Maroon 5, The Killers, and Coldplay. We have both a two person acoustic set and a four to five person full band set up, and are comfortable playing any size show or event. We just recently released our full production EP which was mixed by Scott Jacoby, who has worked with Vampire Weekend, John Legend, and P!nk. Our EP, Syl•la•bles, was mastered by Emily Lazar, who has worked with many great names including Paul McCartney. We recently returned from touring Texas, and are confident our music, recorded or live, could suit any event.

PERFECT TIMING: Y'all were background music as people found their seats and started lunch, y'all were great announcers, y'all kept the dancing going and the people entertained. But best of all Skyler you wrote the perfect song for Evelyn to dance with her father and then her grandfather! I'LL BE YOUR HOME is my new favorite song!!! Thank you from the Mother of the Bride, Sara Fontana

We provide an excellent live show filled with both original music and covers. We blurr the genres of pop, folk, rock, jazz, country, and alternative. We can tailor our set accordingly to the event as well. We are incredibly diverse with our sound, and our instrumentation, and can tailor that to the event. Our usual set up is piano, drums, bass, and guitar, or just drums/guitar and piano depending on the needs of the event. We offer a very uplifting and fun set with garunteed crowd participation, but are also very accustomed to playing wine bar events as well, and can do a more laid back set depending on the needs of the event.

Drop Out Vegas is musical influenced and inspired by a large variety of artists and genres. Some of the more notable influences would be Grouplove, The Killers, and early Maroon 5. Their sound is coupled with pop sensibility, true musicianship, and honest lyrics. Drop Out Vegas' lyrics come from a combination of real life experiences and clever world-play. Their biggest goal in their writing is to tell their personal stories in a fun, thoughtful, and relatable way.

Working with such notable names as Scott Jacoby, an incredibly talented Mix Engineer who has worked with Vampire Weekend, John Legend, and P!nk, and the renowned Emily Lazar of The Lodge, who has mastered for Paul McCartney, John Mayer, and many more notable artists, Drop Out Vegas is confident in their release of Syl•la•bles.

Skyler James is a Singer/Songwriter/Pianist based out of Houston TX, born in Nashville TN, and raised throughout much of the South. Inspired by his Grandmother, a life-long organist for the church, he developed a passion for music at a young age, specifically piano and singing. Skyler became seriously involved in music at the age of fifteen, when he started taking vocal and piano lessons from American Idol Top 20 Finalist, Wendy Taylor. At the age of sixteen, Skyler was introduced into an artist development program where he has been developed as a performer, artist, and songwriter. Over the course of his five years at the program, Skyler met Jason, and they started writing songs together. After years of writing and performing together, they decided to form the band Drop Out Vegas, and record their debut EP, Syl•la•bles.

Jason Bentch is a Multi-Instrumentalist/Songwriter/Producer from Houston TX. He developed a love for music in the fourth grade while watching the local high school's drum line perform at football games. Inspired, Jason set out to learn as much about music as he could, starting with piano and drums before branching out to other instruments. At the age of 17, Jason joined the artist development program where he would eventually meet Skyler, in hopes of bettering his songwriting. After several years of development, Skyler and Jason decided to start Drop Out Vegas in November of 2014.

We are open to any event, and have the equiptment to outfit any sized show. Sound system preferred.

Our set list will vary depending on what the event wants or needs. We are comfortable playing many genres, covers, and original songs, and have veteran experience in tailoring our set to the event.

Our biggest musical influences are Grouplove, early Maroon 5, Coldplay, Fitz and the Tantrums, Frank Sinatra, The Killers, and many more. We love having a very diverse set and blending genres to create a very listenable experience for our audience.

We can outfit the stage