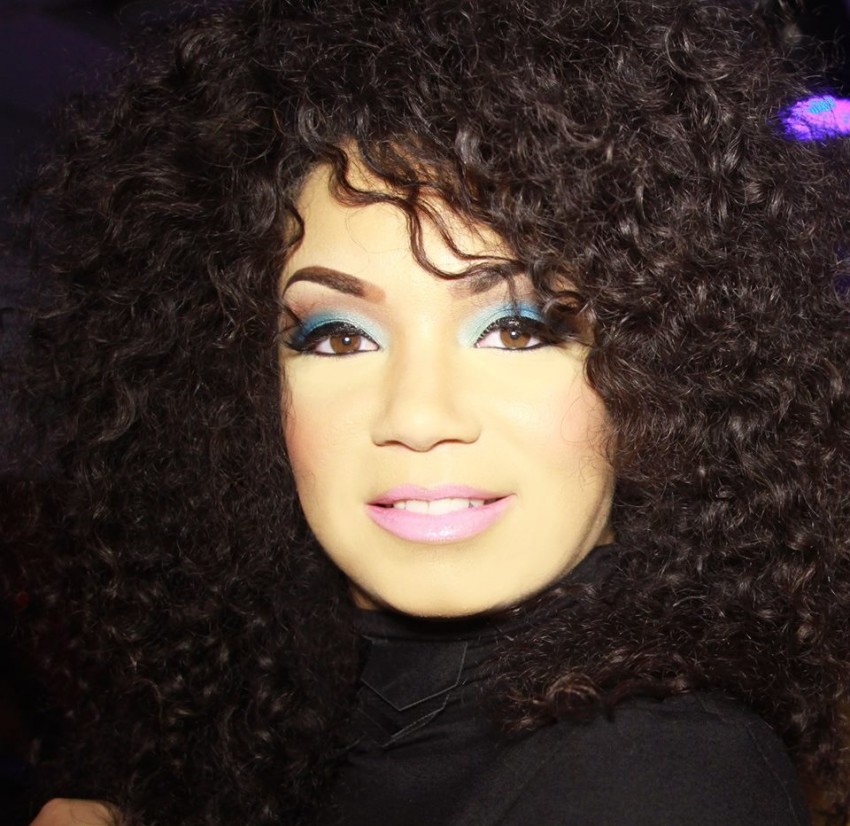 I am a Pop/R&B artist in Atlanta that performs all over the city of Atlanta. I put on a LIVE Show with my own band and dancers. You can expect a high energy show that will guarantee you to have a good time. With a mix of Pop, R&B, Hip Hop & Reggae I draw people from all walks of life and keep them wanting more.

Arrived ready to work...Drea’s performance was beyond entertaining and we look forward to having her perform again! Everyone enjoyed her professionalism and just how pleasant and down to earth she is.

I really appreciate the great review! Enjoyed working with you on your project and looking forward to working again in the near future! Thank you for the opportunity!

You can expect a high energy show that will guarantee you to have a good time. With a mix of Pop, R&B, Hip Hop & Reggae I draw people from all walks of life and keep them wanting more!

Atlanta’s newest Pop/R&B artist, Drea Love began with a gospel background as a young child in McComb, MS. Growing up she knew that her love for music would become a career goal. Motivated to become self-sufficient in the music industry, she has recently went from enjoying singing as a hobby to becoming a professional artist. Drea Love has a voice that appeals to the young crowd that enjoys feel good music that makes you dance and music to cater to the heart. Working hard to set herself apart from the rest of the R&B artist in Atlanta, she incorporates a pop style as well as the newest sound “EDM” which is accompanied by hard hitting lyrics and various features. In 2011, Came to Party debuted on iTunes; which has recognition in the Southeast and Eastern part of the United States. A long with her single, “Came to Party” video was released in 2012 on YouTube and and reached over 80K views on VEVO. Also in Spring2012 her Mixtape entitled “Let it Go” was released on iTunes, which was hosted by CBS Radio V103’s Greg Street. Not afraid of the stage, she is now working her stage presence and creating constantly in the studio. She has made a name for herself by performing in shows around the city of Atlanta at different major events such as, Sweet Auburn Festival, Atlanta Time to Shine, Bronner Bro Hair Show, For Sisters Only, just to name a few. She has also opened for major artist such as (link hidden)lly, Dwele, & Dave Hollister. Not willing to compromise easily with a major deal, she has structured her company Starlight Entertainment as a major independent label and has created a publishing company through BMI. Her long term goals include reaching the lengths of her idols Lauryn Hill, Teena Marie, Brandy, Aretha Franklin, Tina Turner and Michael Jackson. Also in 2012, her hot new single “Lights Down” and the video to accompany it reached over 100K views on VEVO & YouTube. As she perfected her craft, she was featured on Grand Hustle’s Big Kuntry Mixtape on the song “I Remember”. In 2013, she then collaborated with Internationally known Jamaican artist “Beenie Man” and it created buzz on over 200 internet radio sites and became very popular on Jango. Currently she is working on the production of the video for “Summer Fun” that will be shot on the sandy beaches of Jamaica and will be released Spring 2014. While she is preparing for that, she is currently working on new music brought to you by Starlight Entertainment, working on several endorsement deals and traveling across the globe on a promotional tour and performances.

Staging has to be large enough for band to set up (keyboard, guitar, drums), my 3 dancers. Must have a wireless mic. I may have up to 10 people with me at all times and I will need basic accomedations such as water and small finger foods in dressing area

I have a band that consist of a keyboardist. guitarist, and a drummer. The guitar requires an amp that he brings along. The full set of drums requires to be mic'd up.