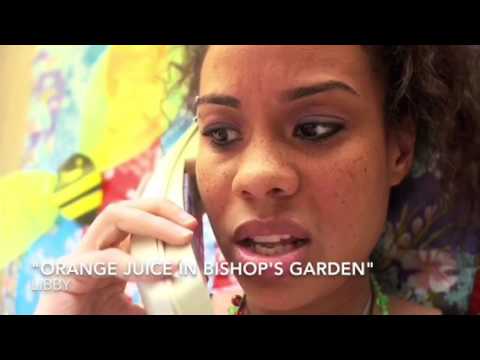 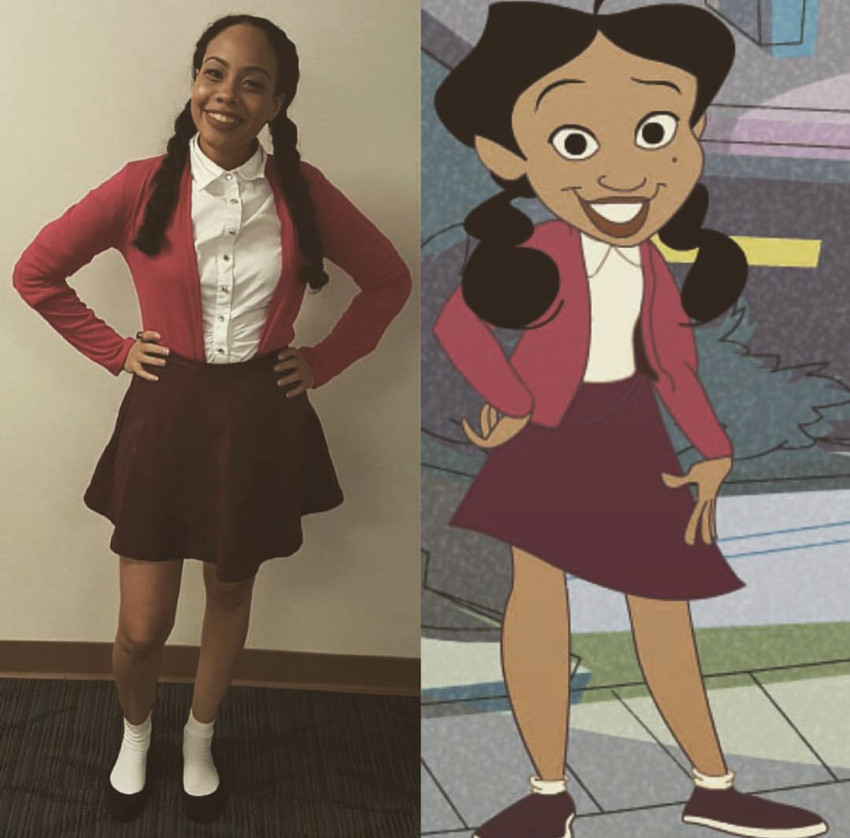 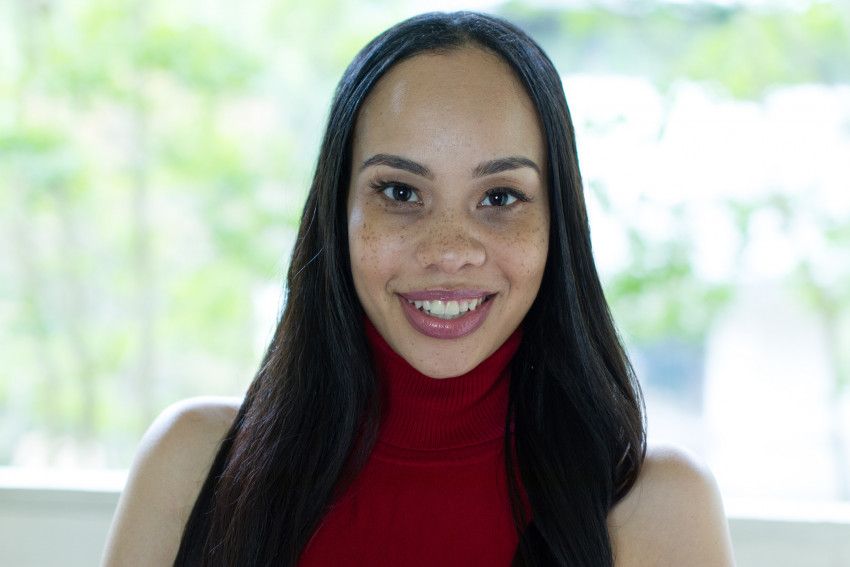 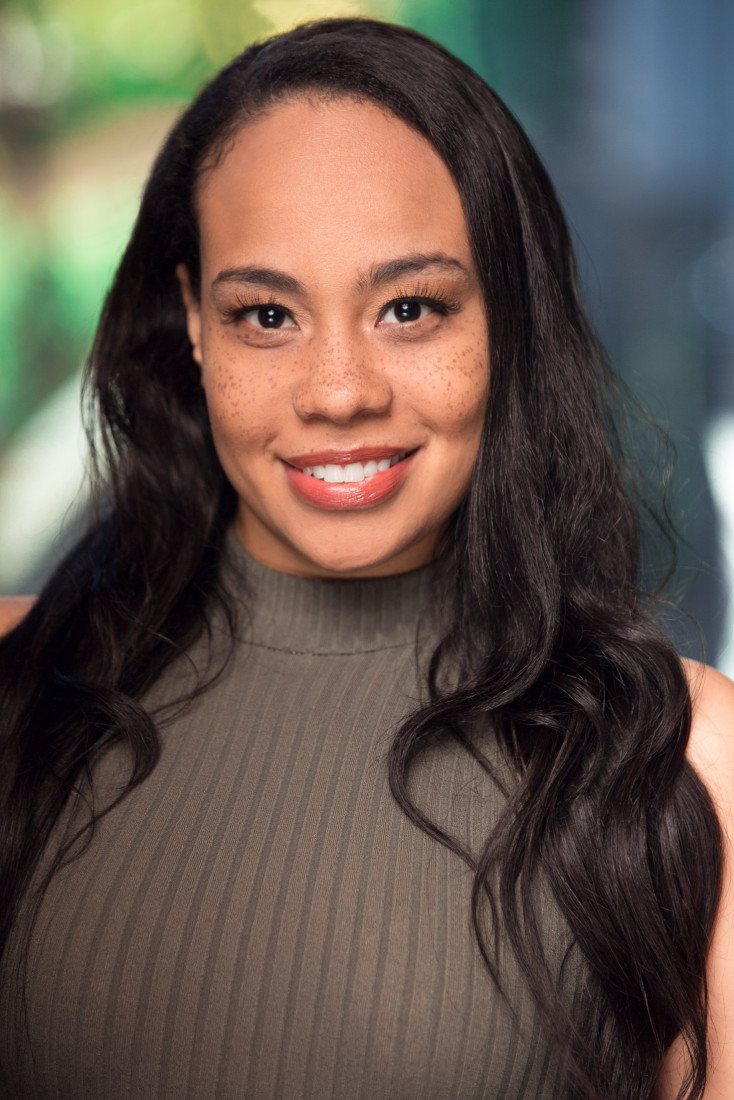 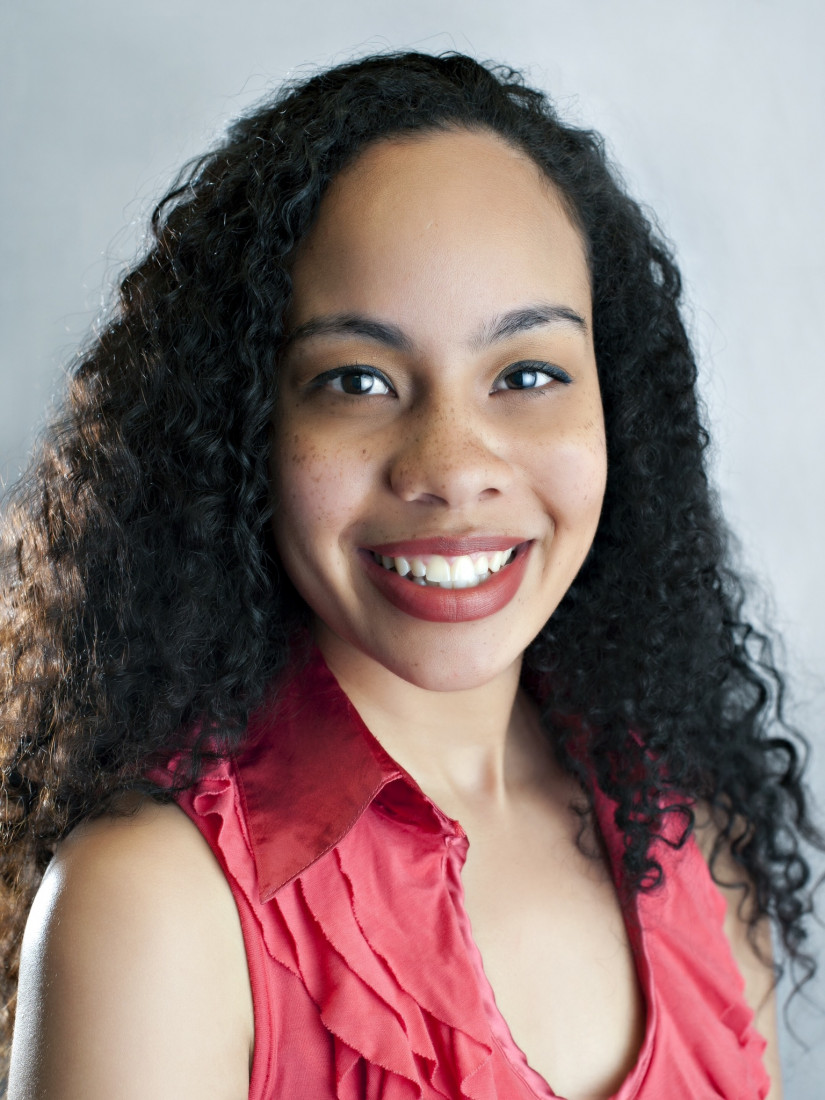 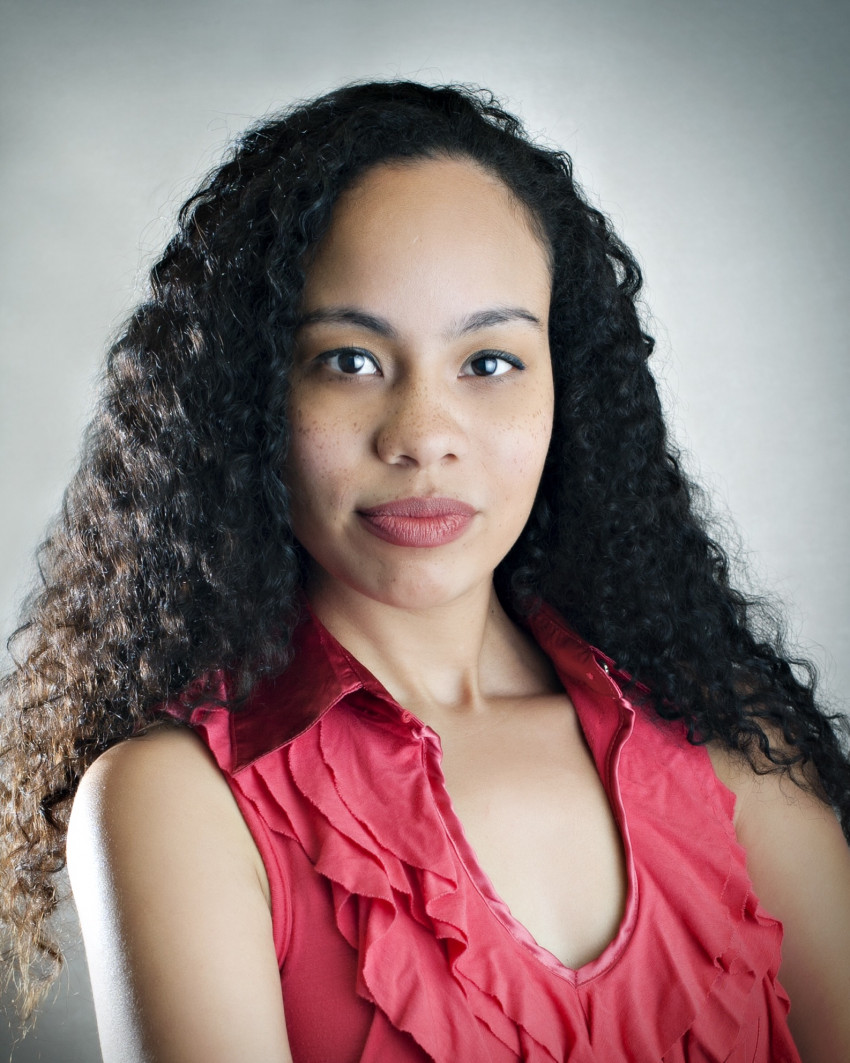 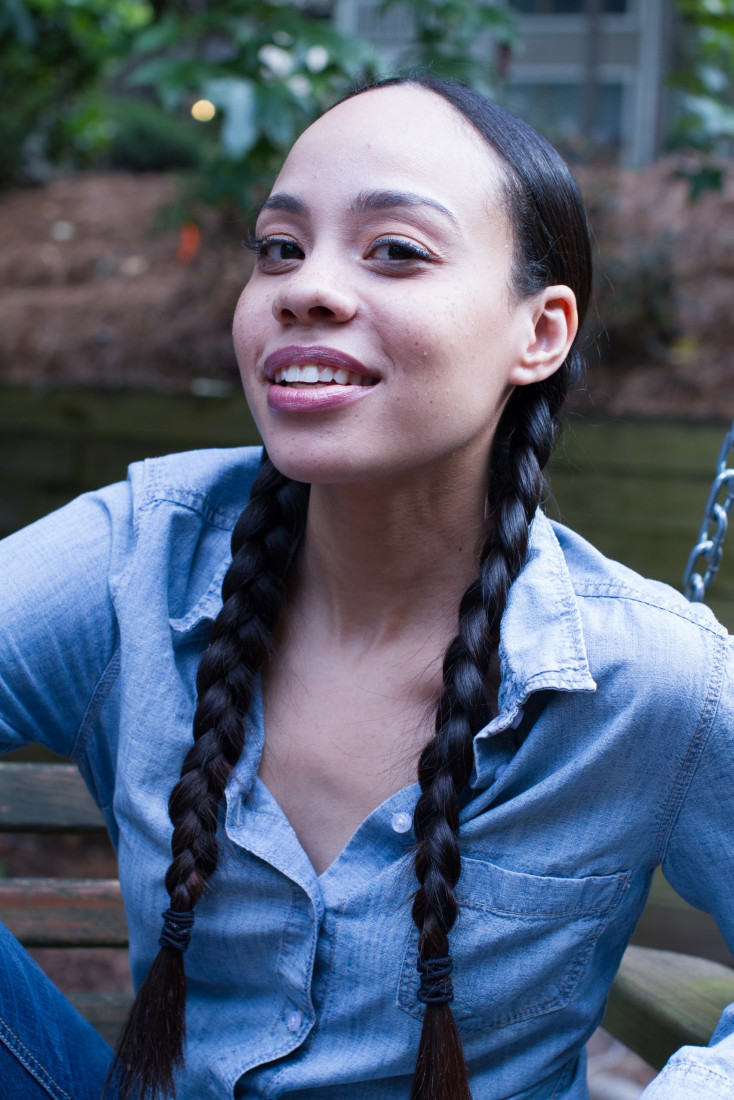 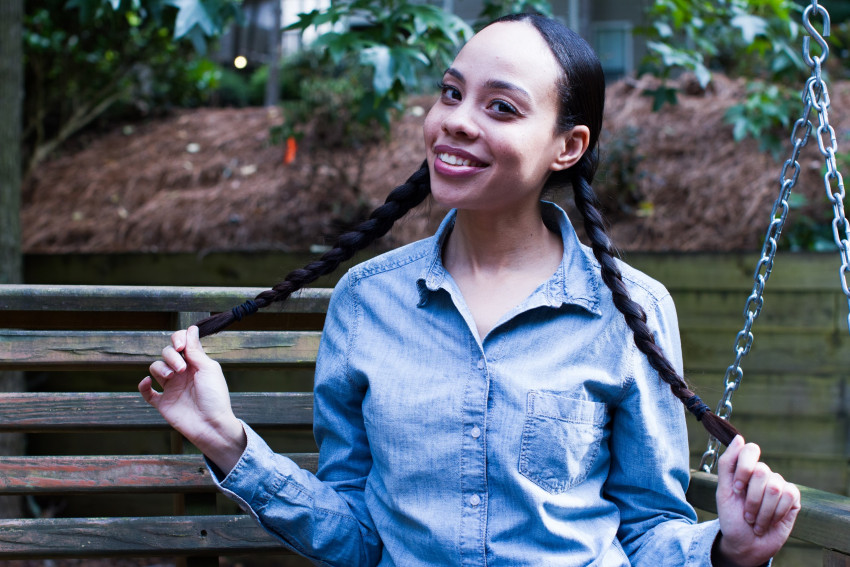 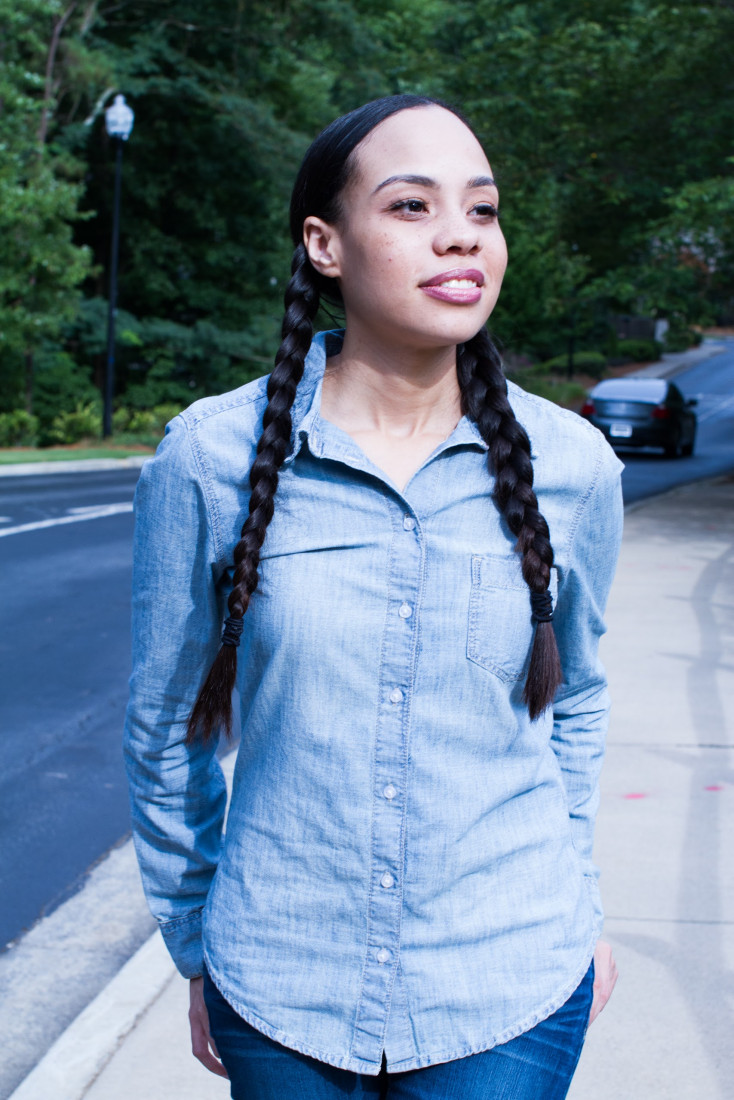 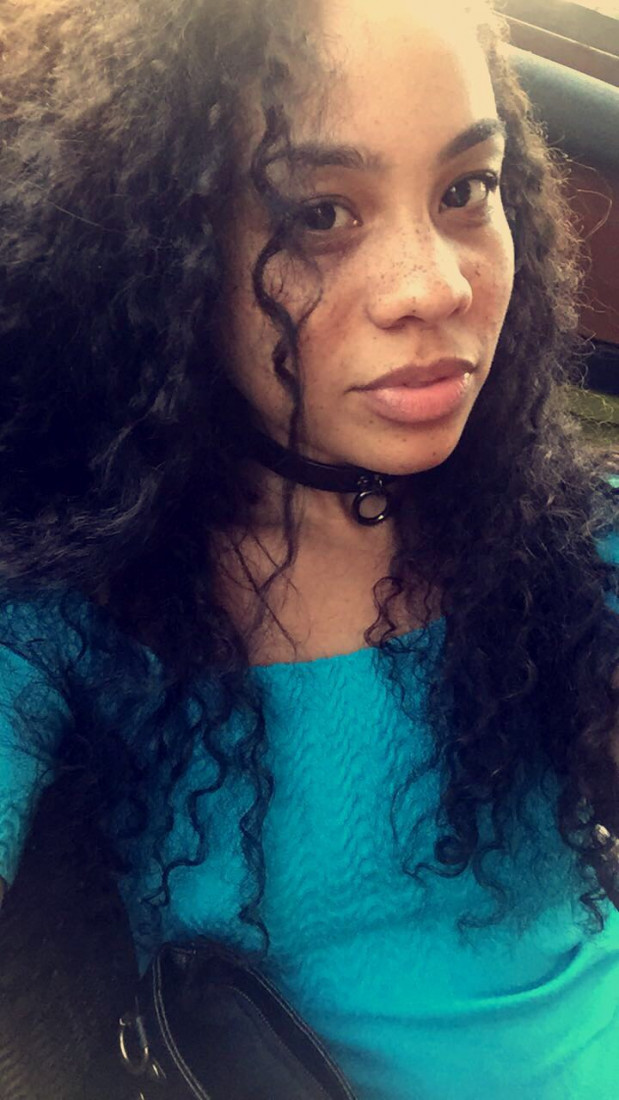 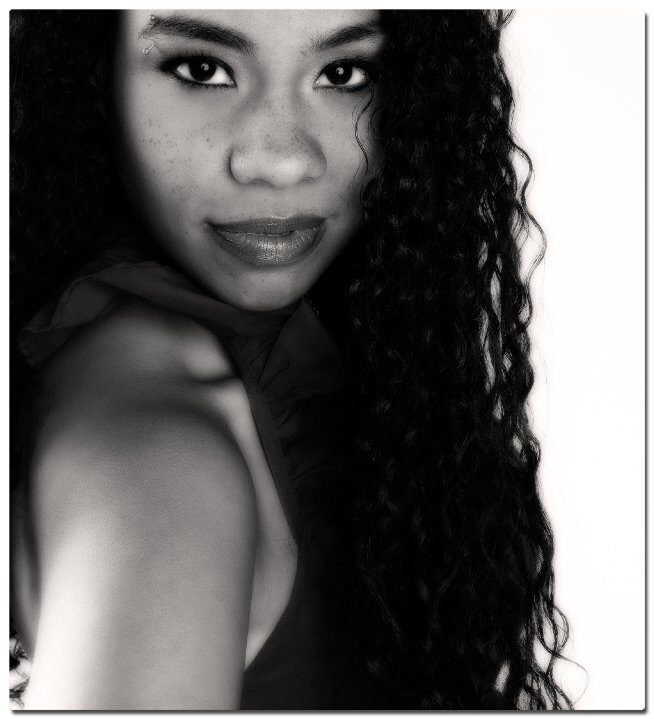 I am an actress with a degree in Theatre Performance. I freelance so I am very flexible when it comes to scheduling. I am here for you if you need an actor, model, story teller or princess for children’s events. Other freelancing gigs I have experience in include: nanny, pet sitter, admin assistant, hair modeling, cosplay, photo double, stand in and improv training.

*IMPORTANT: I am a photo op mermaid only, perfect for selfies & memories but not for swimming. 🧜🏼‍♀️

*If you are a clothing start up company in the Atlanta area and need a model for t-shirts, custom clothing, etc and are on a budget, please reach out to me for DISCOUNTED rates. Great for new brands starting out!

Be the first to review Donnis Collins

If you are looking for an actress who can play a wide variety of roles, ages and characters, you’re in the right place!
Donnis is witty, professional, youthful, adaptable and has excellent comedic timing.
Her physical appearance which includes a mixed race background and freckles can make characters unique.
She has played characters in her teens, 20’s and 30’s with ease.
She is great with children and loves reading books to kids or being your child’s favorite princess or cartoon character.

Originally from Long Island, New York and currently residing in Atlanta, Georgia, Donnis comes from a family filled with talent. Her grandfather was a jazz musician and her father was a drummer for the hit R&B/Soul band called The Isley Brothers.

She got her start at the York County School of the Arts in Williamsburg, VA when she entered high school. She graduated from Shaw University, an HBCU in Raleigh, NC and majored in Theater Performance. She was also a member of the University Choir, Jazz Band, Marching Band and received the John Lennon Endowed Scholarship from Yoko Ono for Theater.

She’s earned 2 Best Supporting Actress awards for her role as "Anya" in “The Cherry Orchard” from Raleigh’s Independent Weekly and for her role as “Libby” in the Youtube web series, “Orange Juice in Bishop’s Garden” from LA WebFest.

She also has experience in stage management, improv, cosplay, hair modeling and as a photo double and stand in on hit tv shows such as Greenleaf and Finding Carter. She has played several Disney characters for the Obama’s at their annual White House Halloween parties.

Experienced in:
stage management (which has included managing sound boards and lighting)
worked on film crews as a full time stand in

My award winning performances in film (as Libby in Orange Juice in Bishop’s Garden) and (as Anya in the stage classic, The Cherry Orchard) shows my range, talent, growth and motivates me to give the best performance each time. Another memorable experience for me was being Tinkerbell at the White House’s Halloween party in 2009, the excitement and joy on the little kids faces, especially the black children, still stay with me and brings tears to my eyes, especially being an actress of color. Representation matters and classic characters played by WOC teach children they can be anything they want to be.