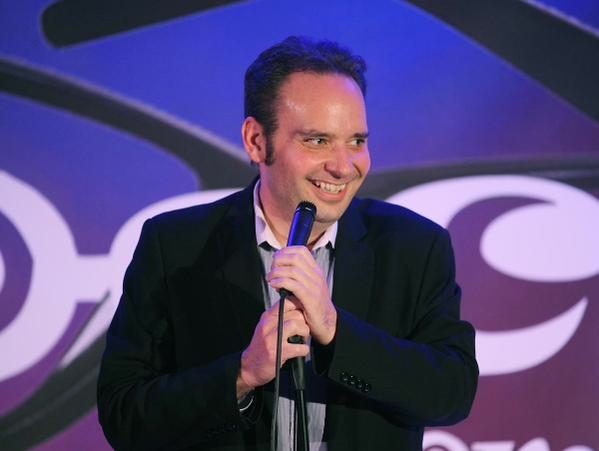 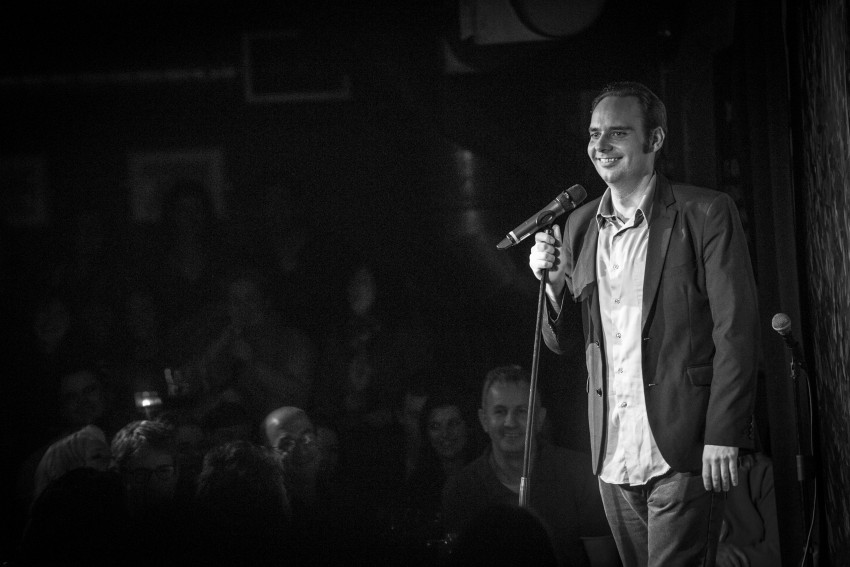 I am a stand-up comedian available for any occasion. I have been doing stand-up for 15 years from (link hidden)hn's Newfoundland to Victoria BC. No crowd is to big or to small, I have a clean act but also Adult oriented in nature. Contact me for any other information you may need. I can also book a number of other acts for specific shows.

I am available for corporate comedy shows, bar gigs and Christmas parties.

We are a small organization Ruff Start New Beginnings (a re-homing agency for shelter or rescued dogs) Dave came out to our small town in Bowmanville, On and I can't say enough good about the laughs he brought to us! Funny, Talented and a GREAT experience for us all! We and the DOGS thank YOU David! You were a HIT! xo I give him a 10 but he scale only goes to 5!!

You can expect to Laugh.

David Tsonos is the youngest of five boys, so he had no choice but to become a stand-up comic. He was raised in Montreal and lived in Vancouver much of his adult life, but now calls Toronto home.

He has toured comedy clubs across Canada since 1999, and can be heard on satellite radio. He has performed for corporate clients like Scotia Bank, Staples, and various golf courses. He played to sold-out audiences at the Vancouver International Comedy Festival.

David takes a clean approach to comedy while still playing to an adult crowd he makes his obsevations and attacks them in a sarcastic manner.

A microphone a spot light and a stage, that is all I need, oh and a crowd.