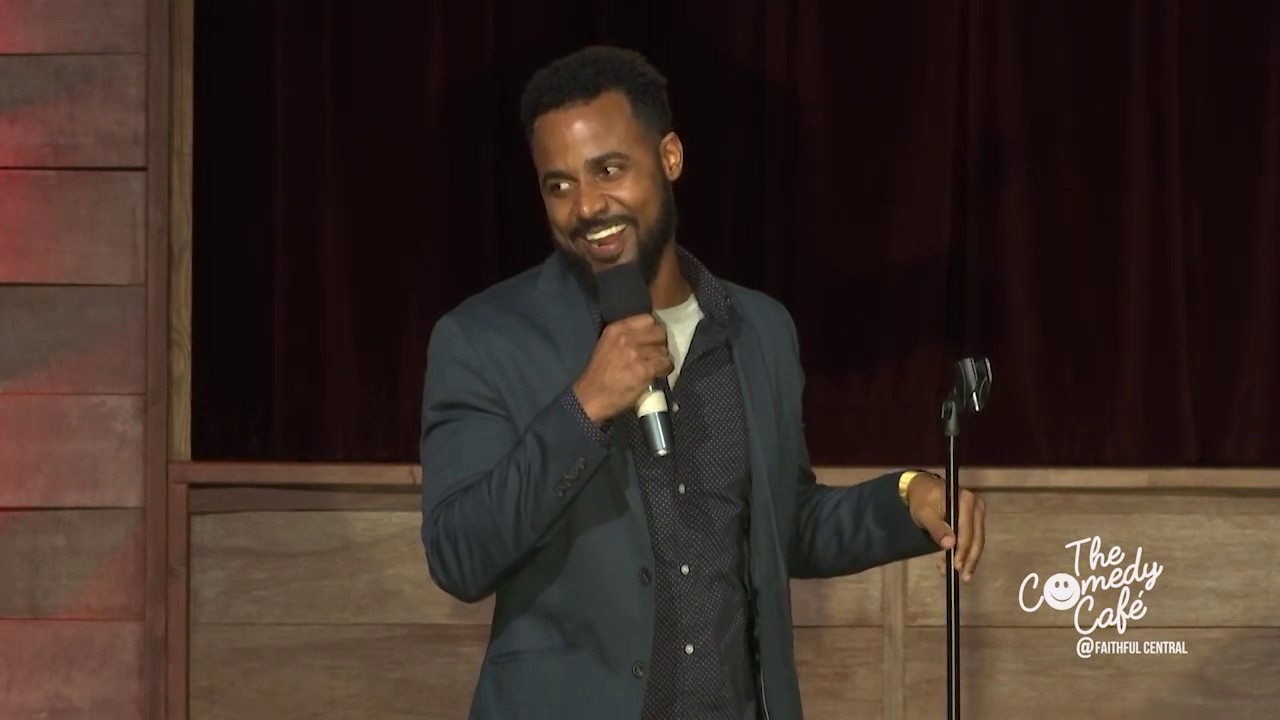 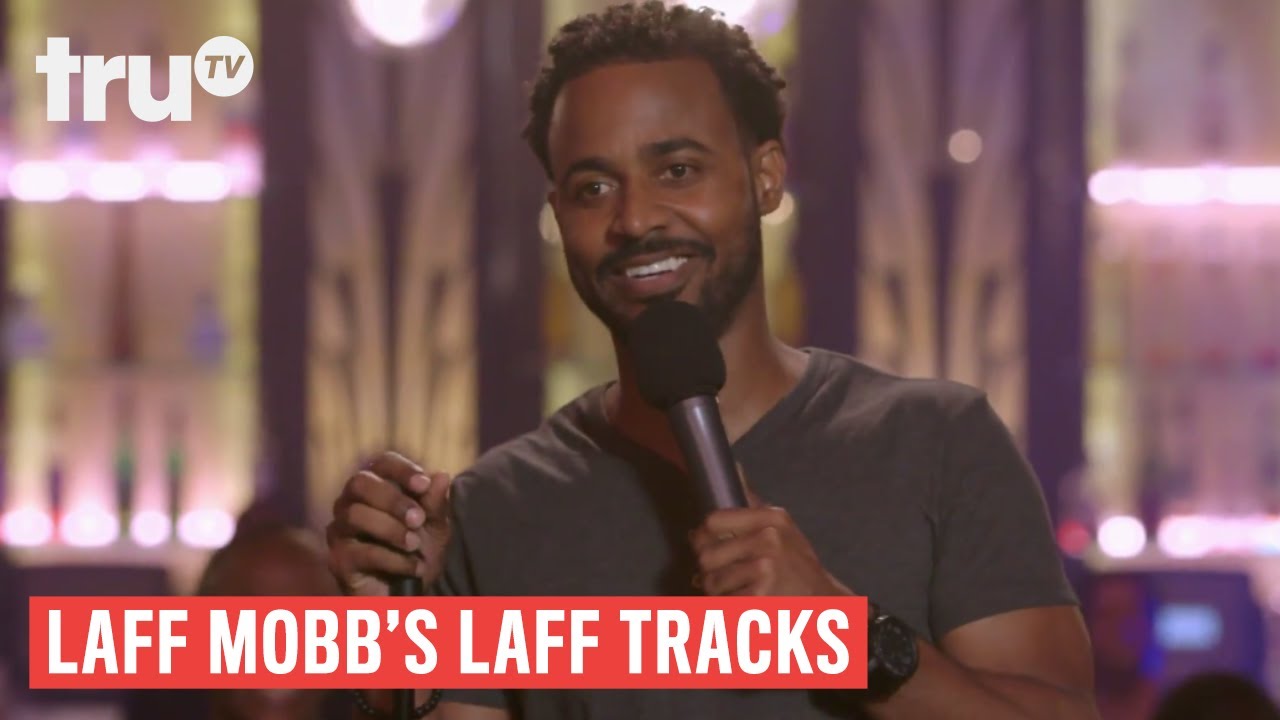 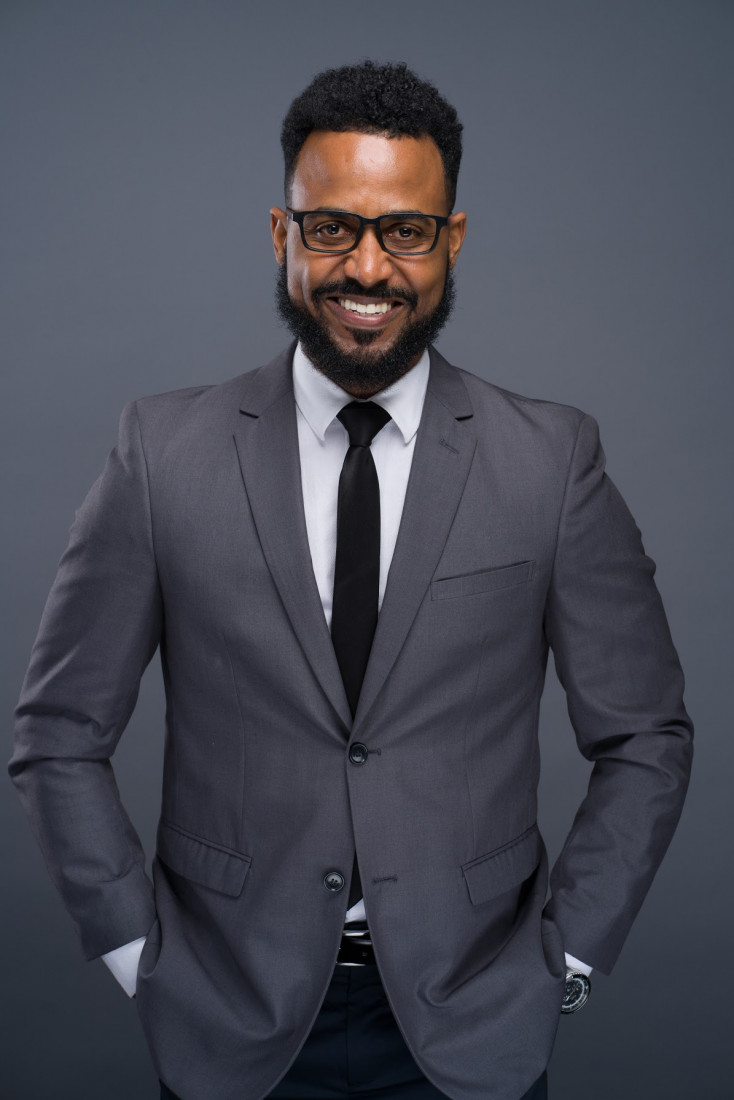 Davell Taylor is a multi-talented comedian, actor and musician that will have you falling out of your seat in laughter! His combination of wit, charm and skill make him a hit for any audience. Taylor's comedy is multi-layered with everything from impressions to parodies to good ol' high energy animated stand-up comedy.

A great fit for any environment!

Davell was very nice & pleasant to work with. He had the crowd rocking and rolling. He is definitely going places and I’m glad we had a chance to experience him. I hate I missed some of the show but the crowd spoke highly about your performance.

Can’t wait to have another event just so I can book him!

Davell was a wonderful comedian! he was on time and very professional ! definitely see a future star in the making ! All of my guest who attended are still talking about how much fun we had and he was definitely A reason for my party being a success!

Thank you Rachel! It was definitely my pleasure bringing the laughs to your event. Looking forward to working with you again in the future!

Davell was a great hire for our event! Arrived on time and promptly assimilated his role as the MC and comedian. I would strongly recommend him to others without any hesitation! Thanks, Davell.

Thank you Leamon! It was a pleasure working with you. Hope to see you guys again.

Very funny & personable. Loved that he brought his keyboard. Would definitely book again!

Thanks Cheryl! I’m glad I was able to be apart of your special birthday event. I enjoyed the event myself and met some wonderful people.

High energy. Jokes about personal life as a child growing up poor and now as a father raising a teenage daughter. Also, has many jokes about church memories and current events.

Davell Taylor is a multi-talented musician, actor, and comedian who has shared the stage with numerous industry favorites since starting his career in 2005. While many comics run away from clean comedy, Taylor takes it head on. Growing up as a church musician (drummer, pianist, and organist) and telling his first jokes in a church pulpit, Taylor knows how to be funny without using explicit content. He was also recently featured on Magic Johnson's Network "Aspire," on a show called "We Got Next" and will be on FOX's Showtime at the Apollo with Steve Harvey in 2018. As an actor, Taylor has done numerous commercials and appeared on shows such as Family Time and Grown Folks, both on Bounce TV. He is naturally funny and entertaining, doing everything from impersonations to musical parodies. Book him for your next event and he is sure to have you rolling in your seat and wanting more!!

Depending on how long my set will be, I sometimes require a keyboard or piano with a boom mic stand.