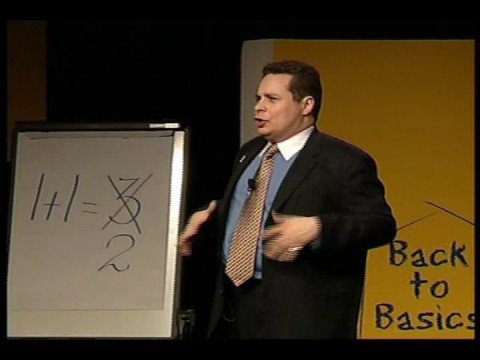 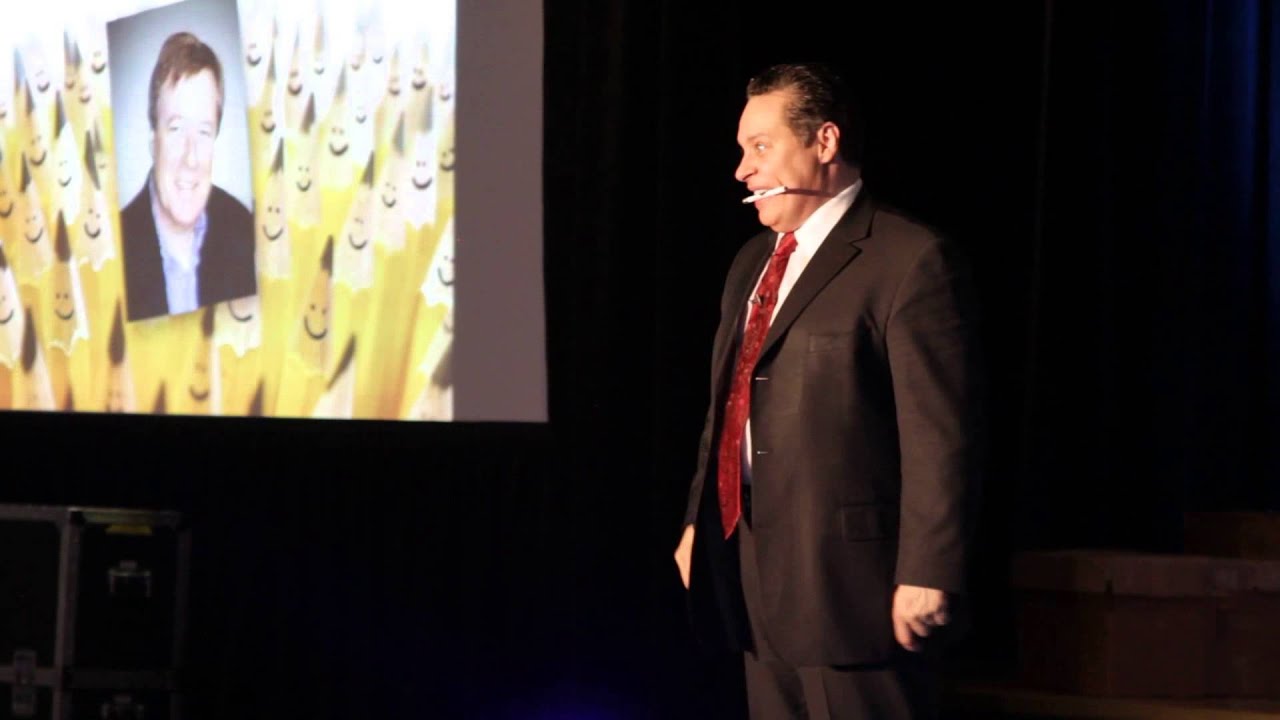 When You SMILE, You Get a DOSE 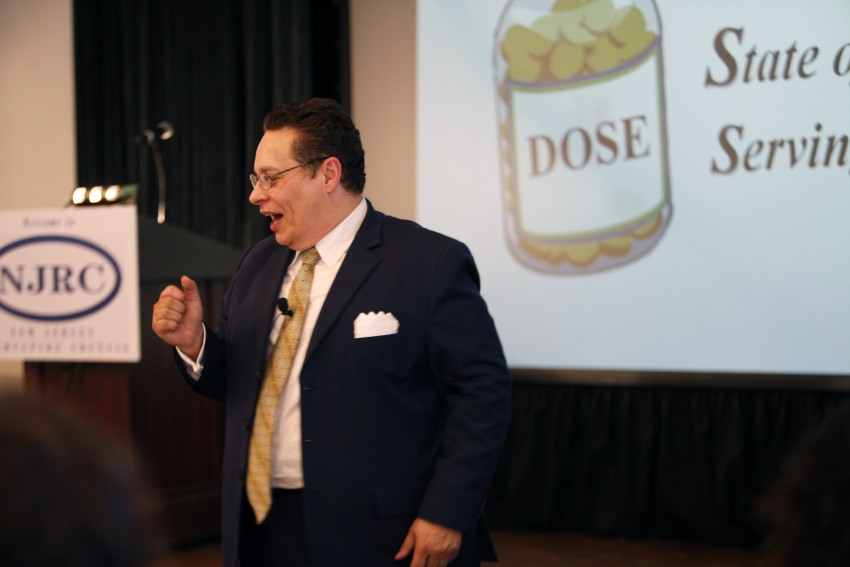 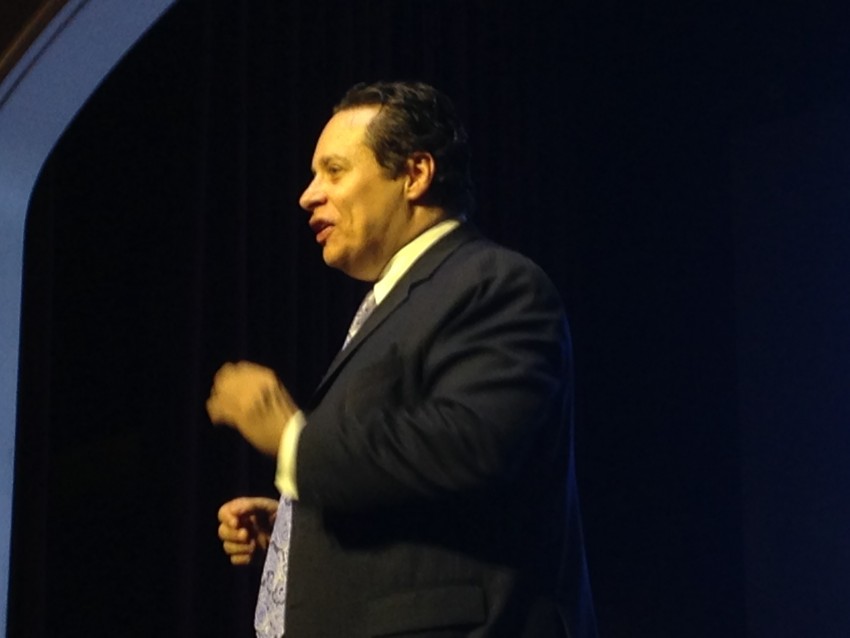 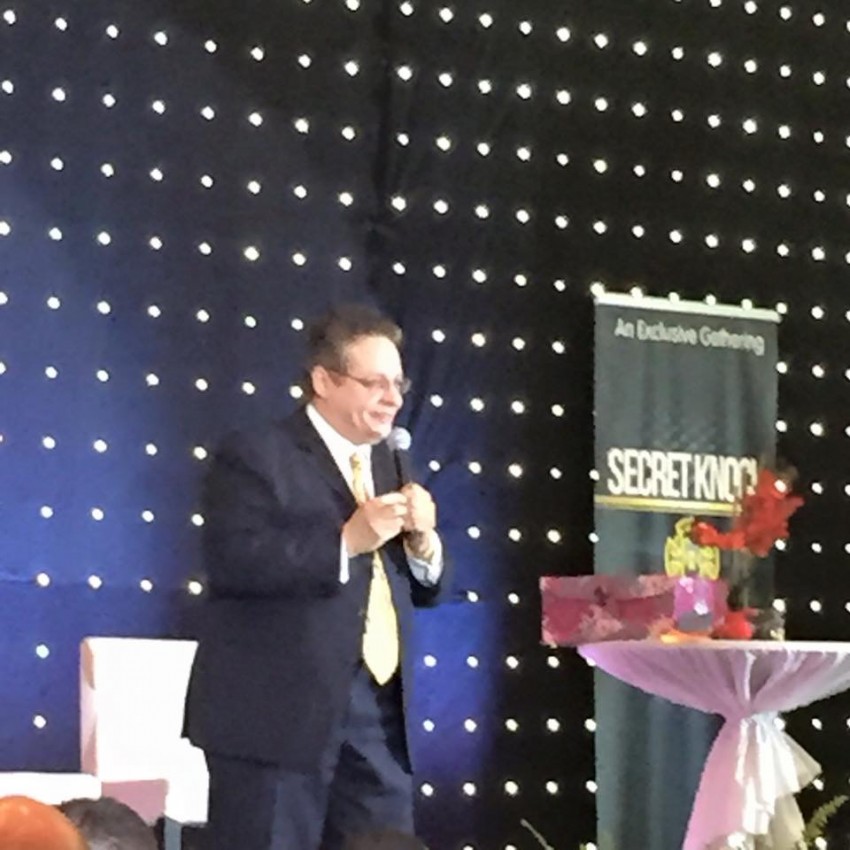 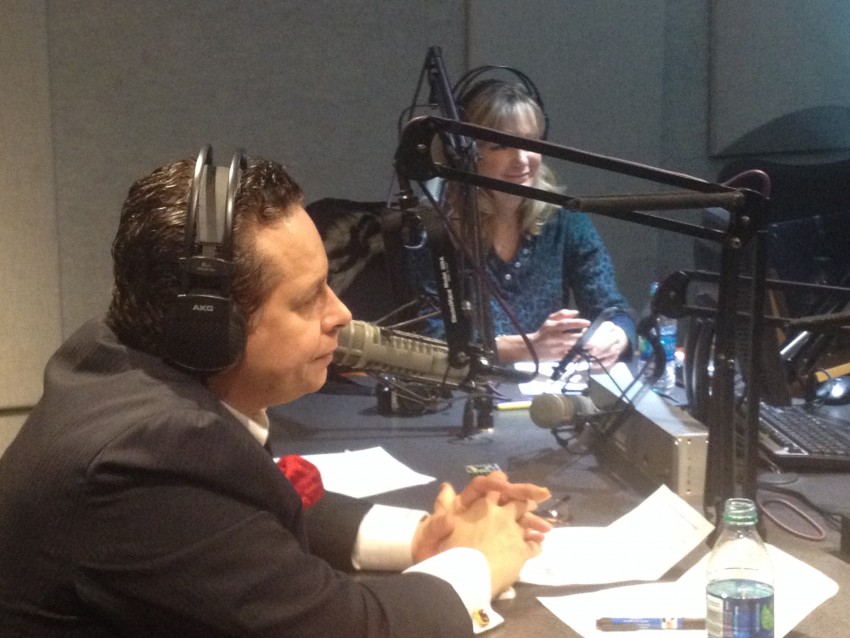 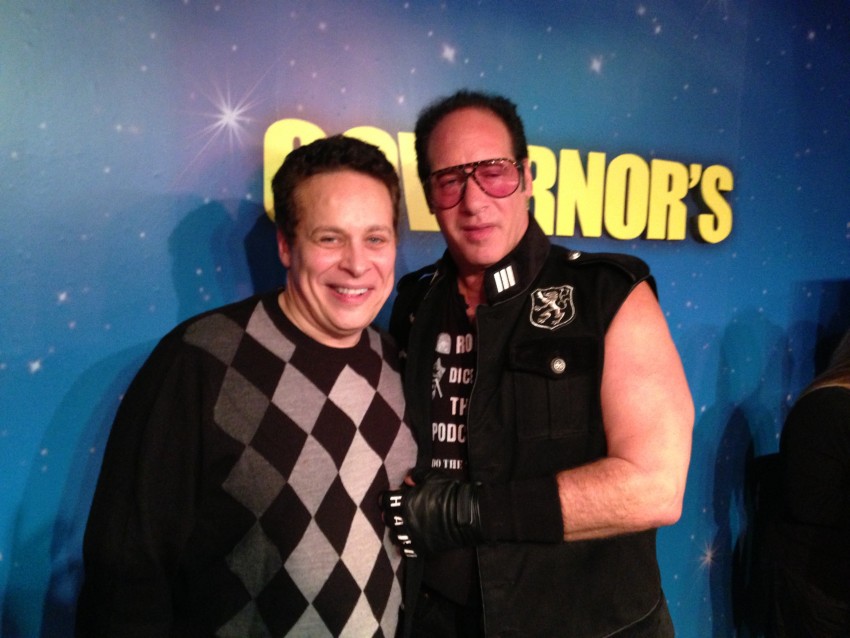 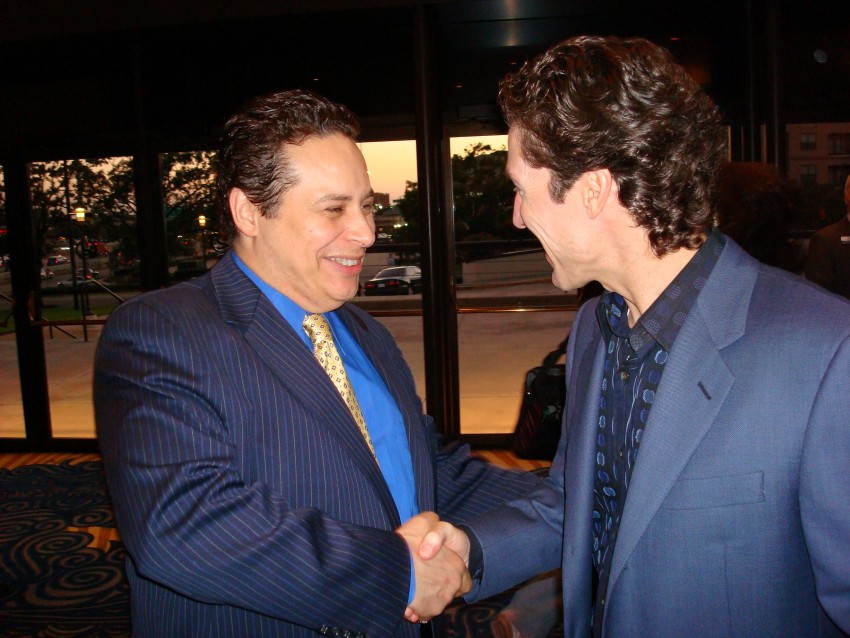 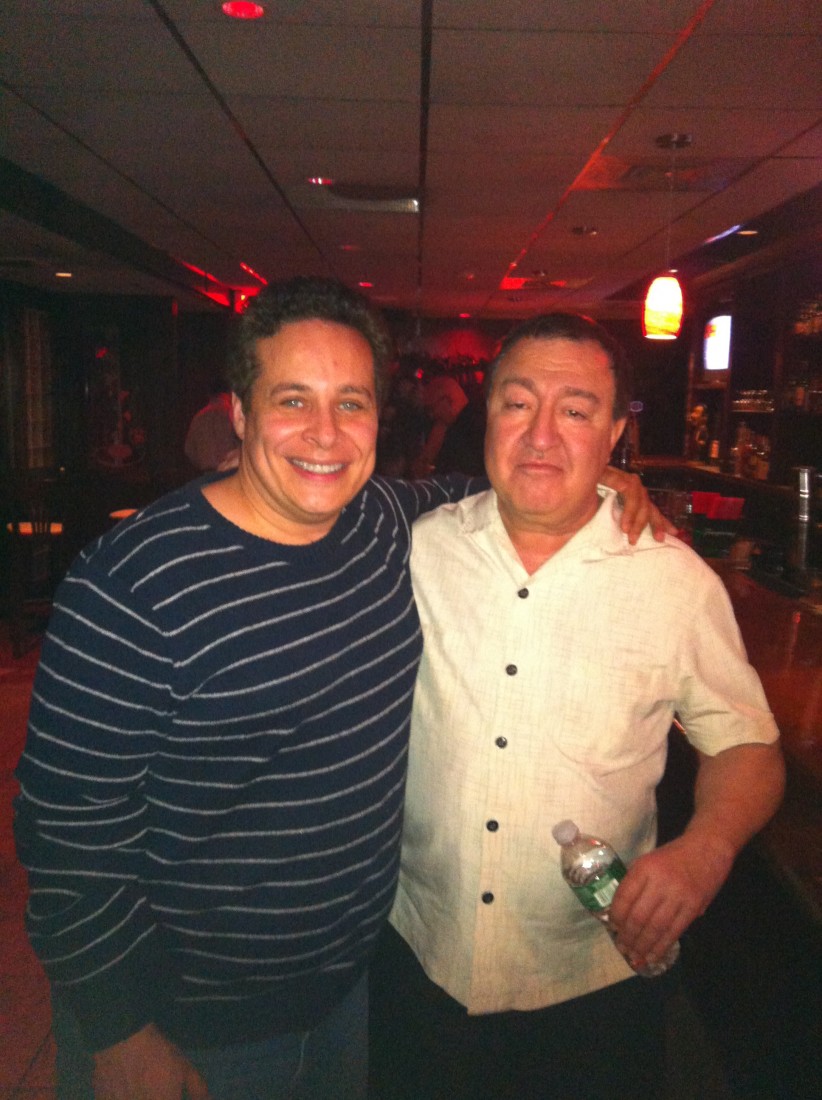 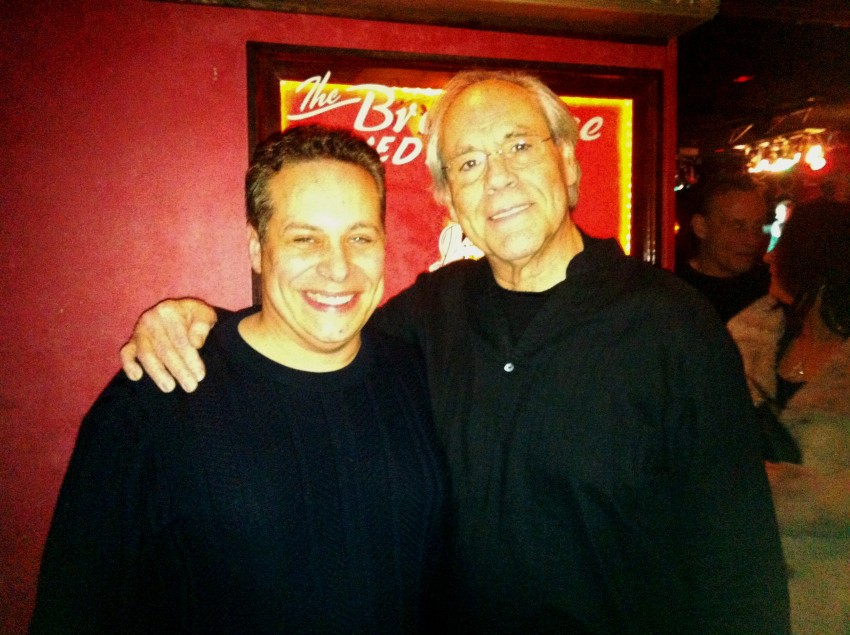 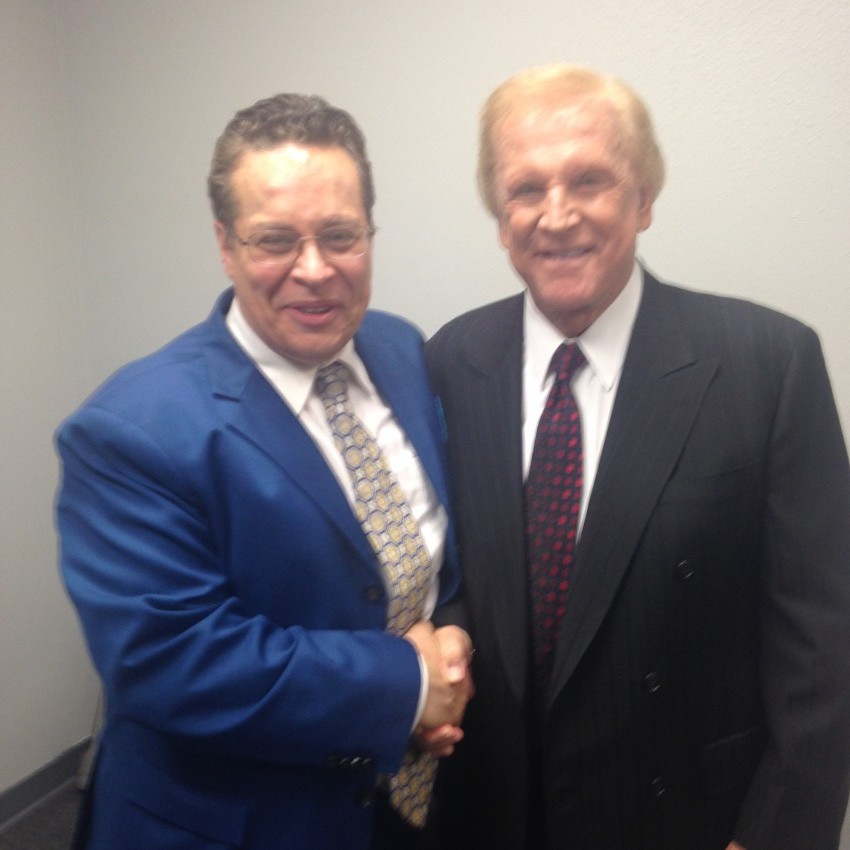 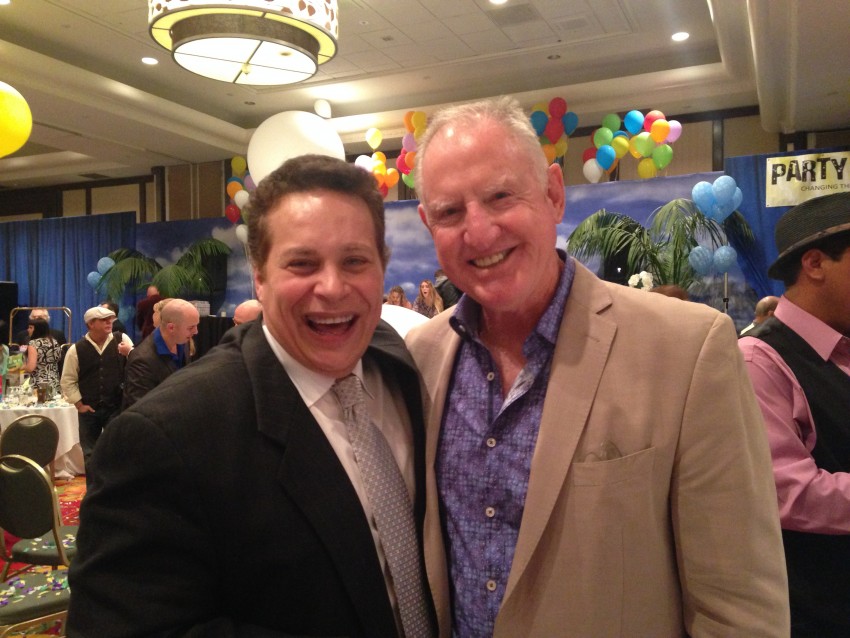 Darryl Davis began as a professional actor appearing in movies and commercials. To help support himself while he pursued his acting career, Darryl entered sales at the age of 19. He mastered every role up the ladder, from salesperson to Sales Manager. Eventually he became a Top Producing Salesperson and later, Darryl opened a sales office that became the #1 selling office within its first 6 months of operation.
Now, Darryl Davis is a renowned speaker traveling the world delivering his Keynote, How to Design a Life Worth Smiling About!

Be the first to review Darryl Davis

Darryl will interview key players of your organization so he can customise his presentation to your audience.

A partnership for a successful event.

In addition to delivering a memorable presentation, we will make it very easy to work with.

Meeting Planners and Corporate Trainers have found that “the audience just loves him.” Darryl’s contagious enthusiasm, hilarious sense of humor, depth of expertise, flawless delivery and impeccable integrity are all jam-packed into a dynamic presentation of real world skills and techniques. As creator of the nationally recognized term “Next Level®,” Darryl Davis strives to bring his
attendees to their “Next Level®” of success by training them on how to have more fun and less stress in their business and personal lives.

Darryl Davis began as a professional actor appearing in movies and commercials
(he has performed at Caroline’s Comedy Club in New York City even auditioned for Last Comic Standing). To help support himself while he pursued his acting career, Darryl entered into real estate part-time at the age of 19. Eventually he became a Top Producing Salesperson averaging 6 transactions a month. Later, he became a licensed broker, and as a manager, Darryl opened a new office that became the #1 listing and selling office within its first 6 months of operation.

Darryl is a best-selling author of two books and has just completed his third book, entitled “How to Design a Life Worth Smiling About” with McGraw-Hill (link hidden)e “Darryl Davis Difference” is all about innovation, creativity and customization. Darryl’s clients are ecstatic and his students are successful. Most importantly, everyone involved in Darryl’s events are delighted when he shares his special blend of fun, learning and motivation
in a style that everyone can appreciate.