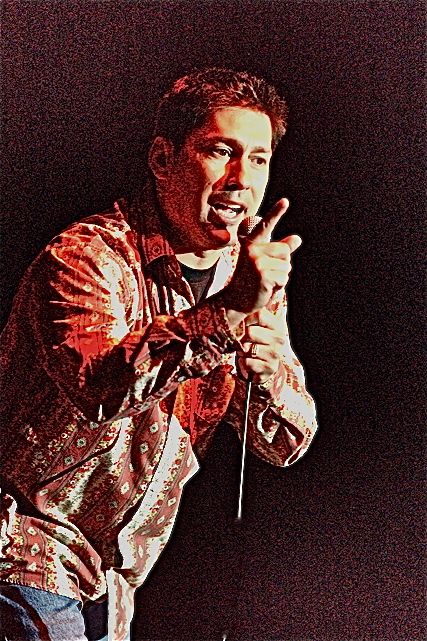 Danny has been performing stand up comedy for over sixteen years. He’s had the opportunity to work for many corporate events, charity organizations, and cruise ships. He has also had the privilege of working worldwide with the USO and Comic’s on Duty.
In addition to headlining comedy clubs across the United States, Danny has also performed on television seventeen times. He’s been seen on NBC, CBS and Comedy Central.
Most of Danny’s comedy is based on his life experiences. Comedy fans described his act as the type of act you could do anywhere. From a bar, to a corporate event, it’s just funny!

Be the first to review Danny Villalpando 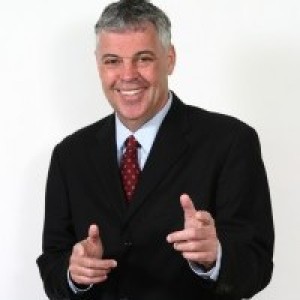 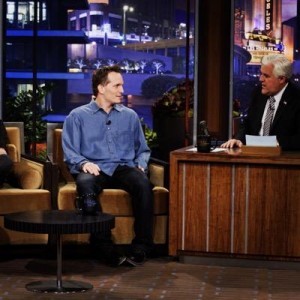 Rick R. said “One of the things I love about Adam Hunter is that his act never gets old. Because he is constantly changing it. Adam has a style that is definitely his…” 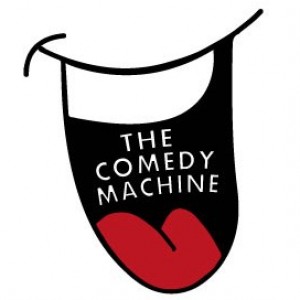 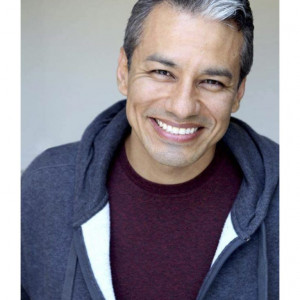 Dan K. said “Chris joined our virtual party during the quarantine and really got us laughing and talking. Was a unique experience, but was a fun way to make lemonade…”