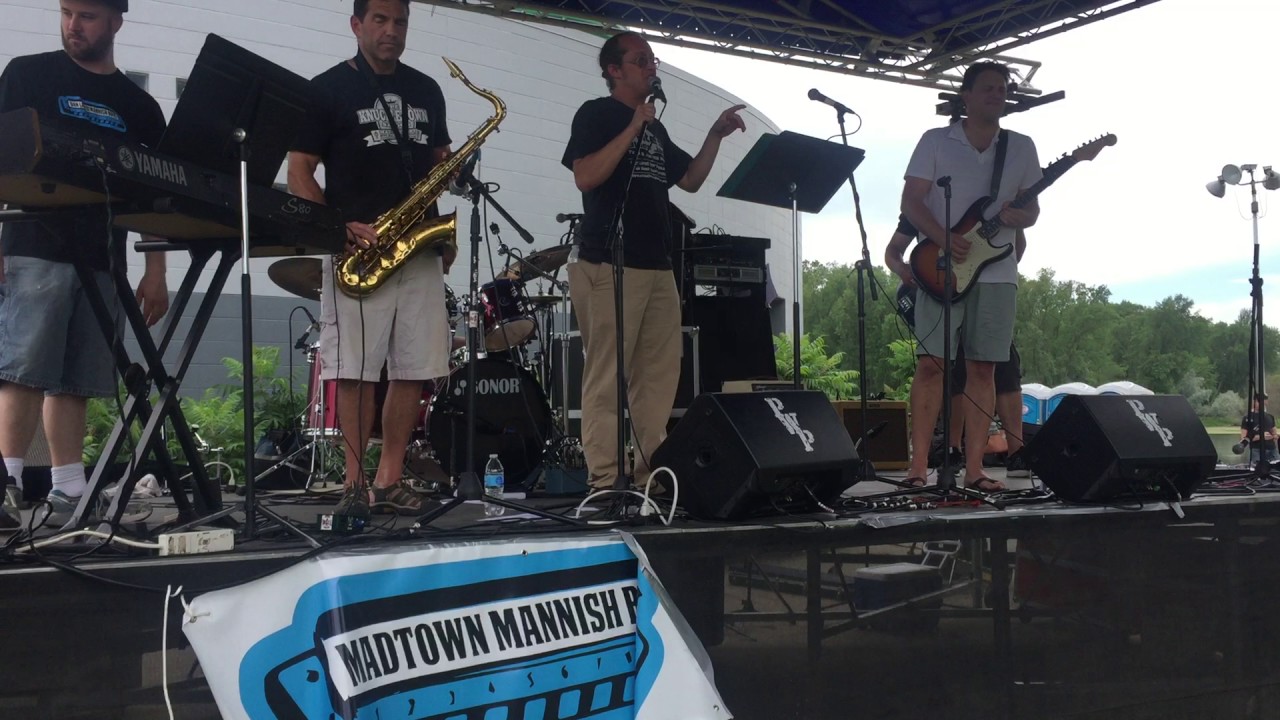 Me and My Woman

Get Out of My Life, Woman
Madtown Mannish Boys 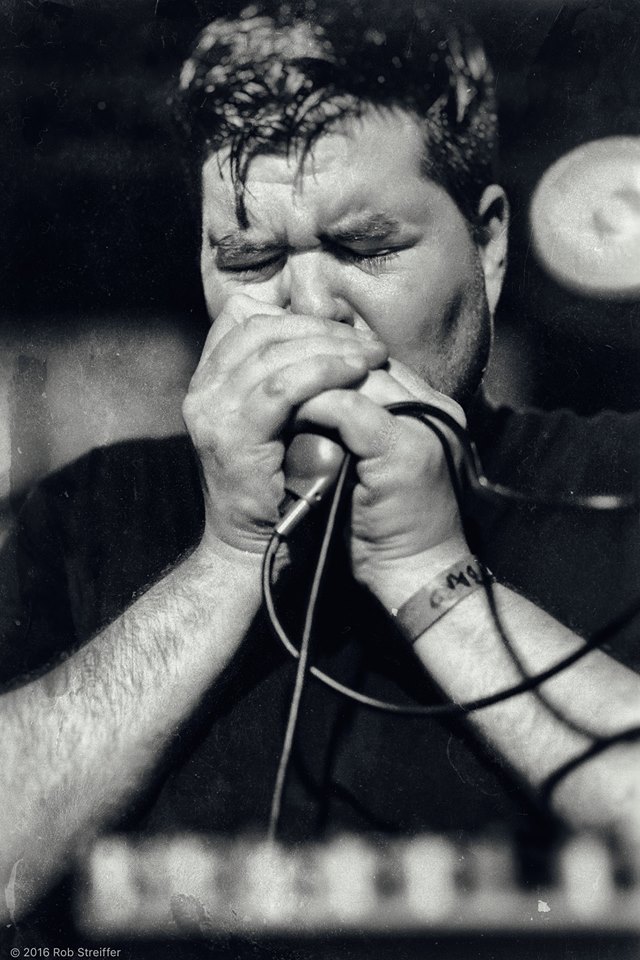 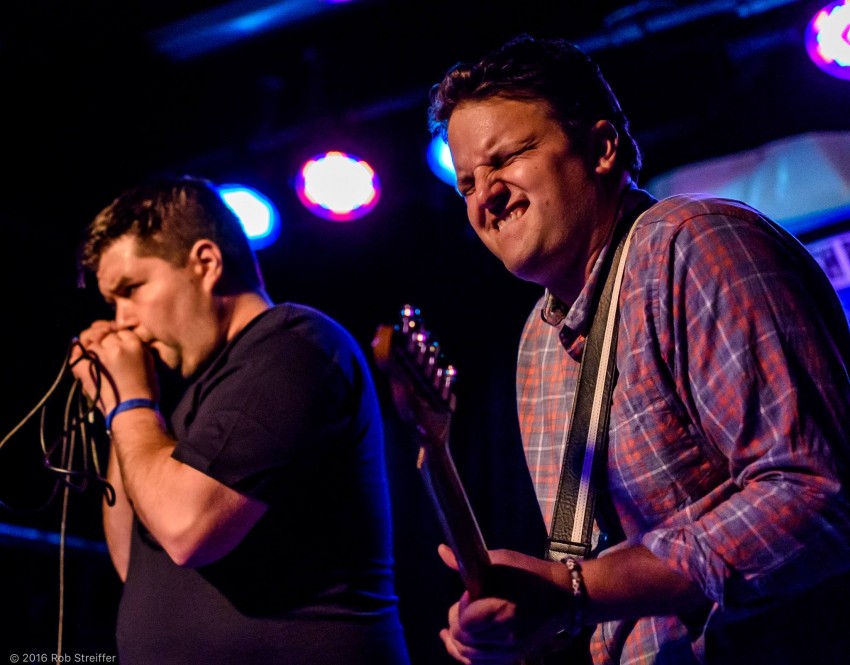 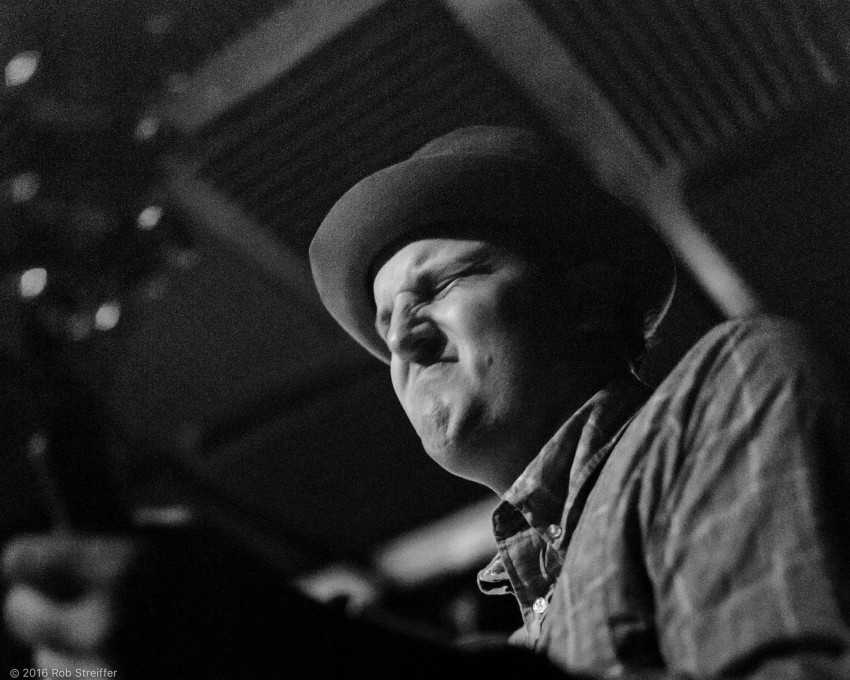 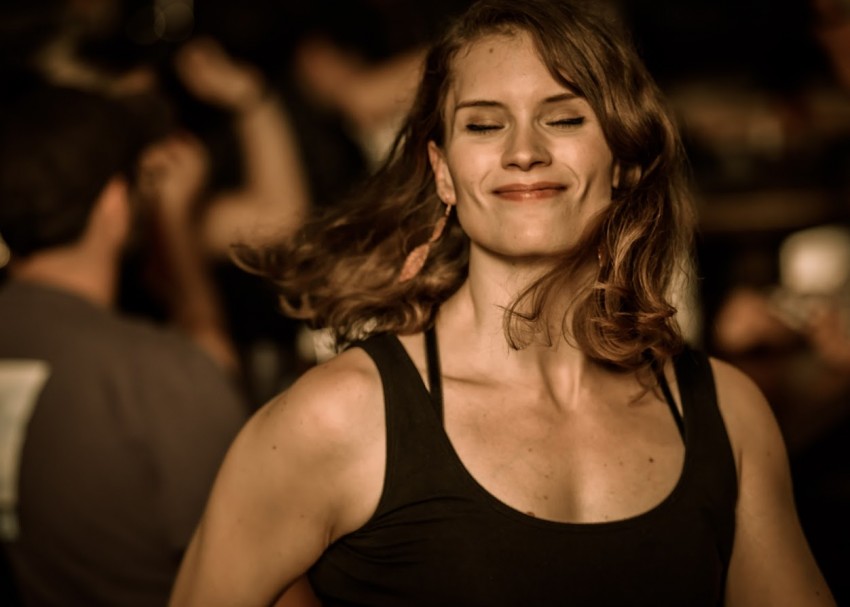 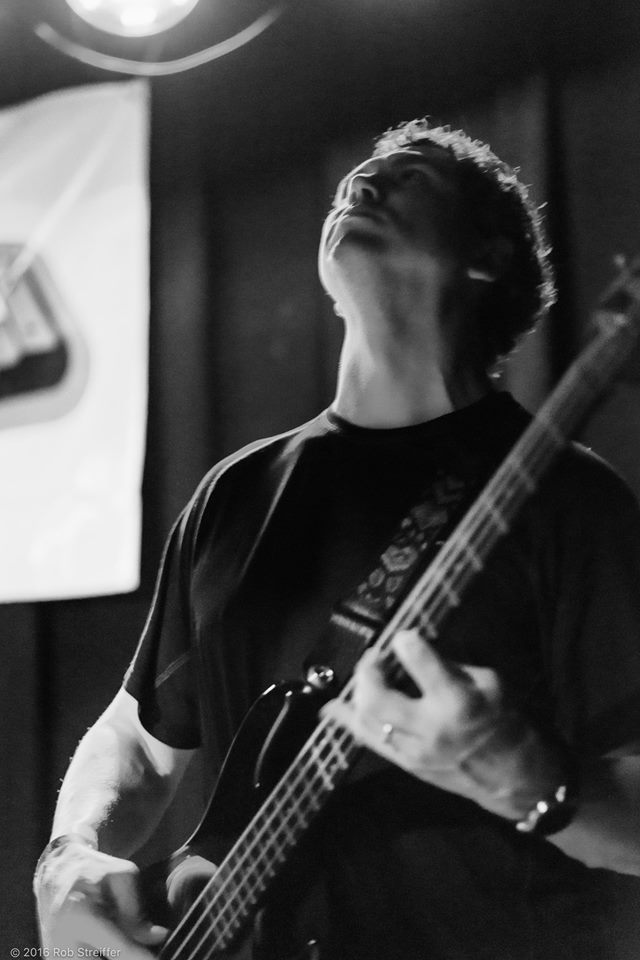 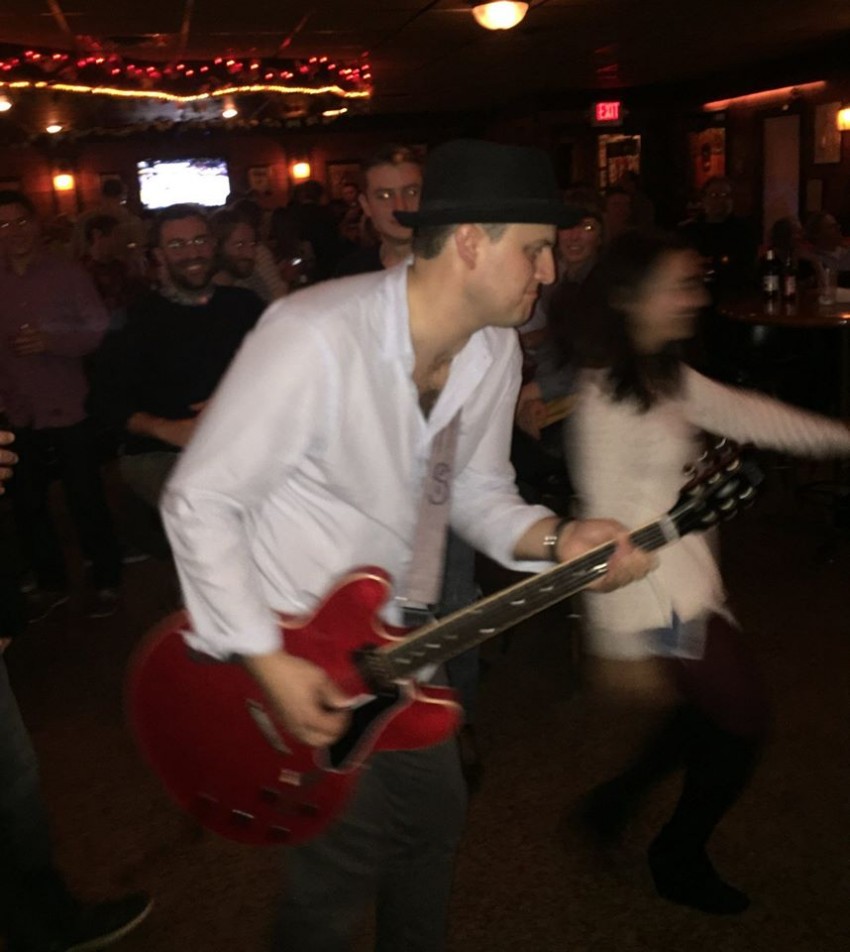 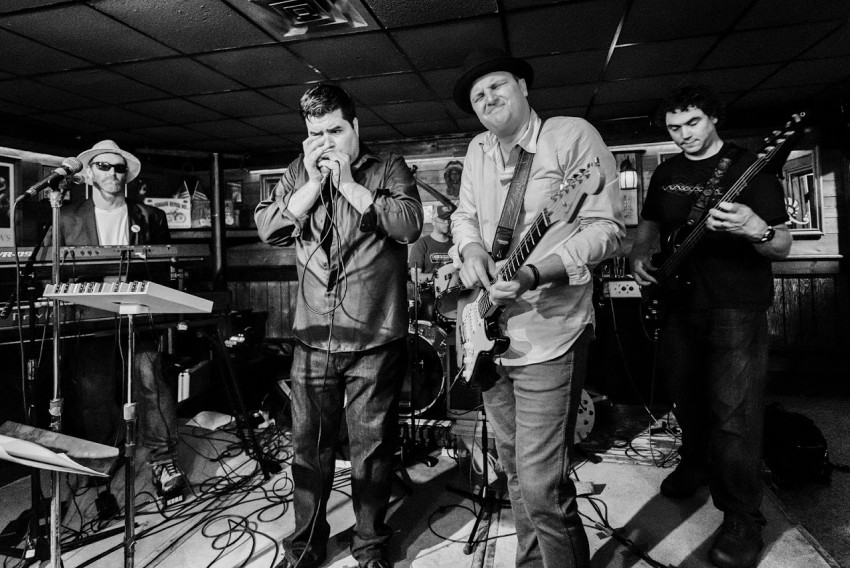 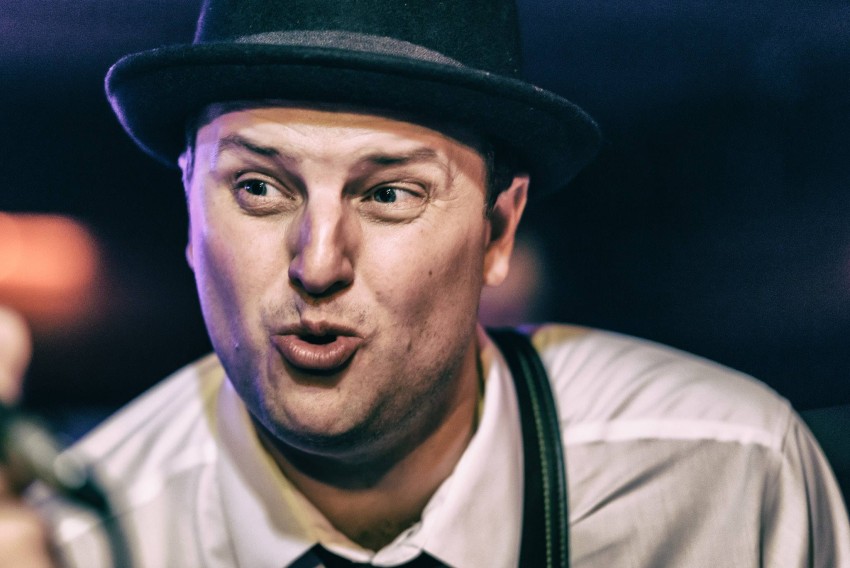 I booked the Mannish Boys for my husband's birthday. They were great. Not only are they talented and fun, they're really nice guys with reasonable rates. I highly recommend them!

Thanks for the review, Jessica! We had a great time playing for you and your friends and family.

We've played a variety of venues over the last few years from small house parties to large outdoor festivals. We can tailor our set lists and instrumentation to meet just about any event-planner's wishes.

The Madtown Mannish Boys are a Madison-based Blues band who are steeped in Chicago-style Blues, including artists like Muddy Waters, Junior Wells, Otis Spann, Paul Butterfield, and Little Walter. They perform with raw exuberance and driving rhythms that make you want to boogie. Some of their tunes are harmonica-driven, played with gritty fervor and intense energy. Others are soulful ballads, heavily influenced by the likes of Otis Redding and Sam Cooke. This mix of styles and genres makes for an entertaining and dynamic show that you won’t want to miss.

Andy Smith has a powerful and soulful voice, reminiscent of some of the greats from Blues and R&B. Paul Schwoerer wields his harmonica with a chip on his shoulder and his vocals are gripping and yet smooth. Jesse “Honey Boy” Steinberg injects melodic flurries of guitar riffs into the lively grooves laid down by Tim Payne (bass) and Nate Morenek (drums). Adam Pryor (keys) is one of the most sought-after Blues keyboardists in the Midwest, with endorsements from Hammond, Korg, Rev33, and Stay Stands. The Boys are frequently joined by Jason Schultz (trombone), Jim Feuling (saxophone), and Dan Resnick (saxophone).

We have all the equipment we need to put on a larger show outdoors or more intimate gatherings in small venues. We're also to happy to tailor our set lists to the desires of the client--playing mellow, acoustic Blues in the background to more rockin' sets.

We play a wide variety of Blues songs, but our focus is on classic Chicago Blues songs or things which borrow heavily from this genre. You can see our "media" page on our website for a taste of what we play.

We're influenced by various Blues artists, but our roots are primarily in Chicago-style Blues, including Muddy Waters, Little Walter, Paul Butterfield, Otis Spann, and Junior Wells. We play more contemporary Blues too, including songs from Stevie Ray Vaughan and others, and also some Blues-influenced Rock songs from the likes of Cream and the Rolling Stones. We round out or sets with soul and ballads from artists like Otis Redding and Ray Charles. 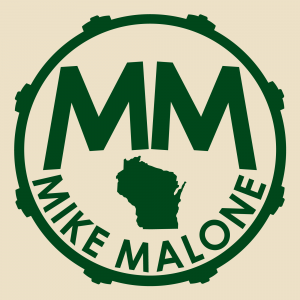 Trisha C. said “Multi-generation crowd and these guys delivered. We heard "this band is fantastic" from all in attendance. Thank you!!” 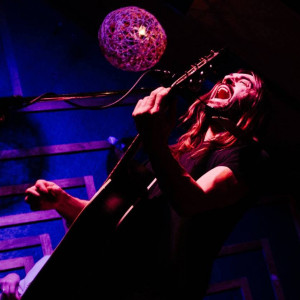 Nicole P. said “He was on time and was very professional. Everything went smoothly and was very happy with his song choices and talented voice.” 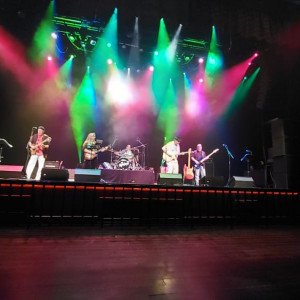 The Resistors is a Blues Based Rock band that plays a unique set list with a different twist on Deep track music. Seasoned performers that have come together creating… 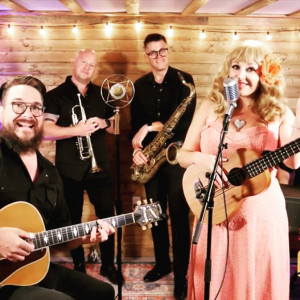 Kate Voss & The Hot Sauce features award-winning vocalist/bassist Kate Voss performing as a 2-piece up to a 6 piece band. With a flair for vintage style, this…