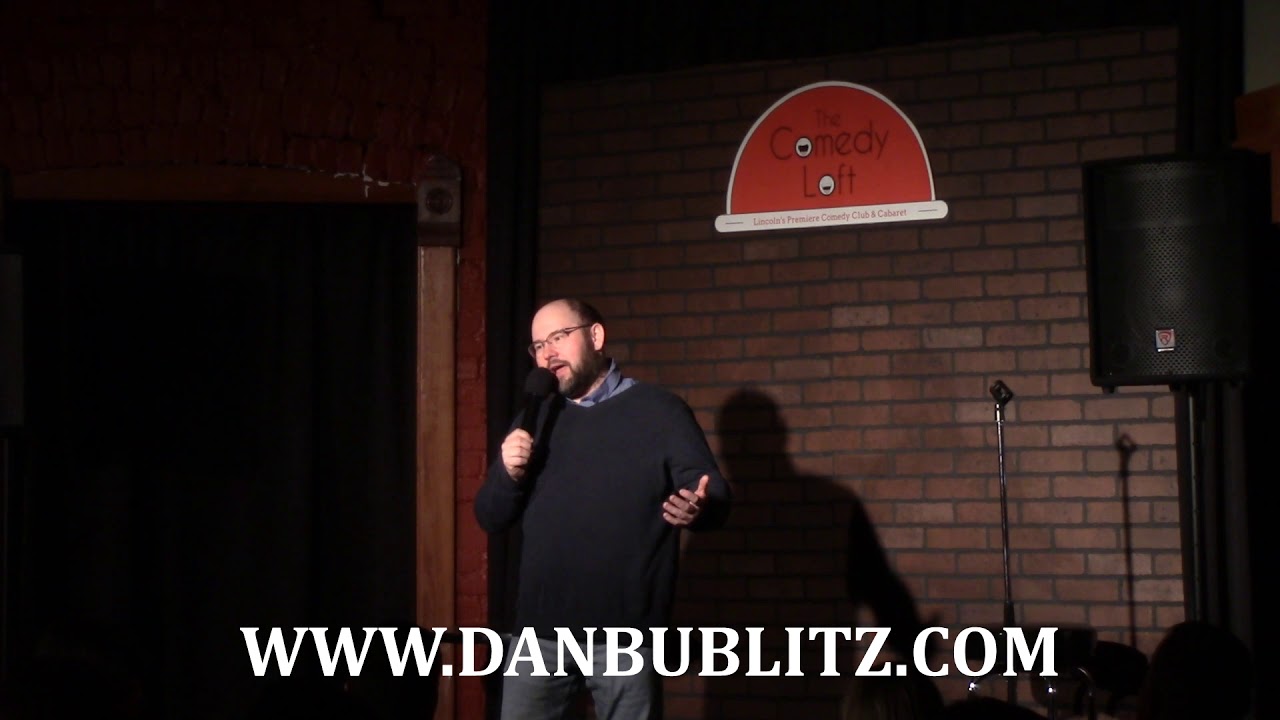 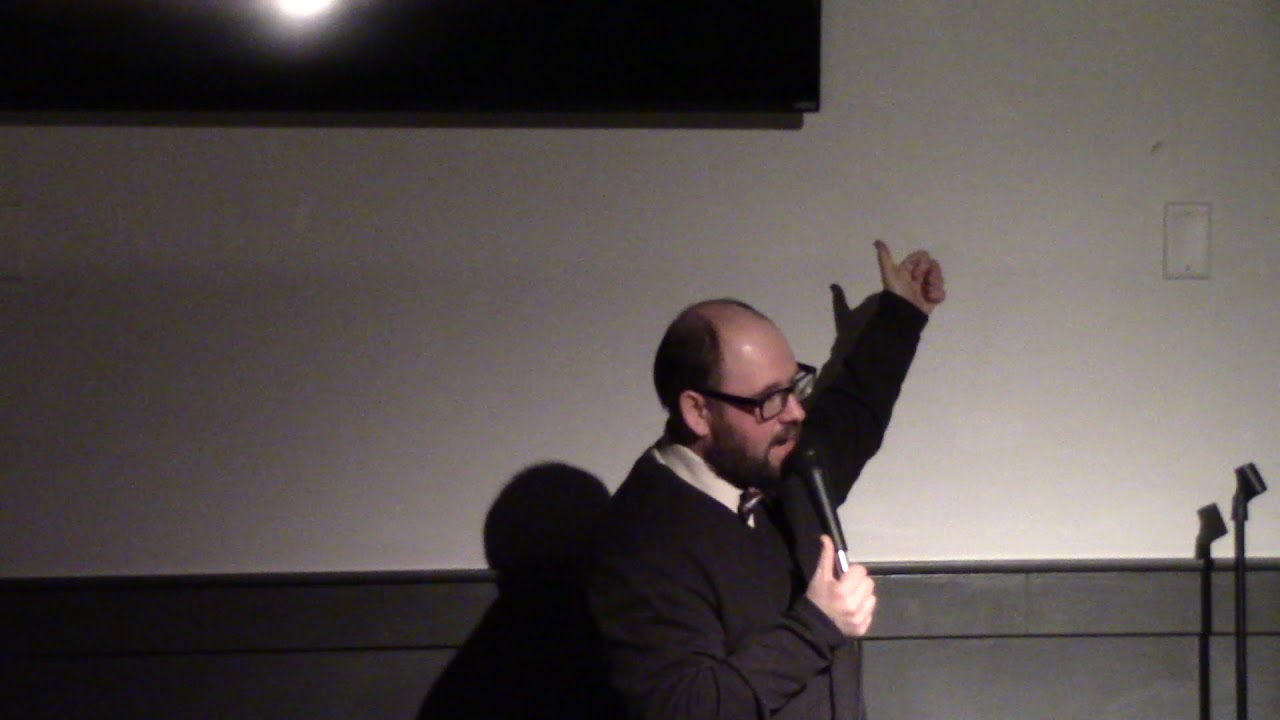 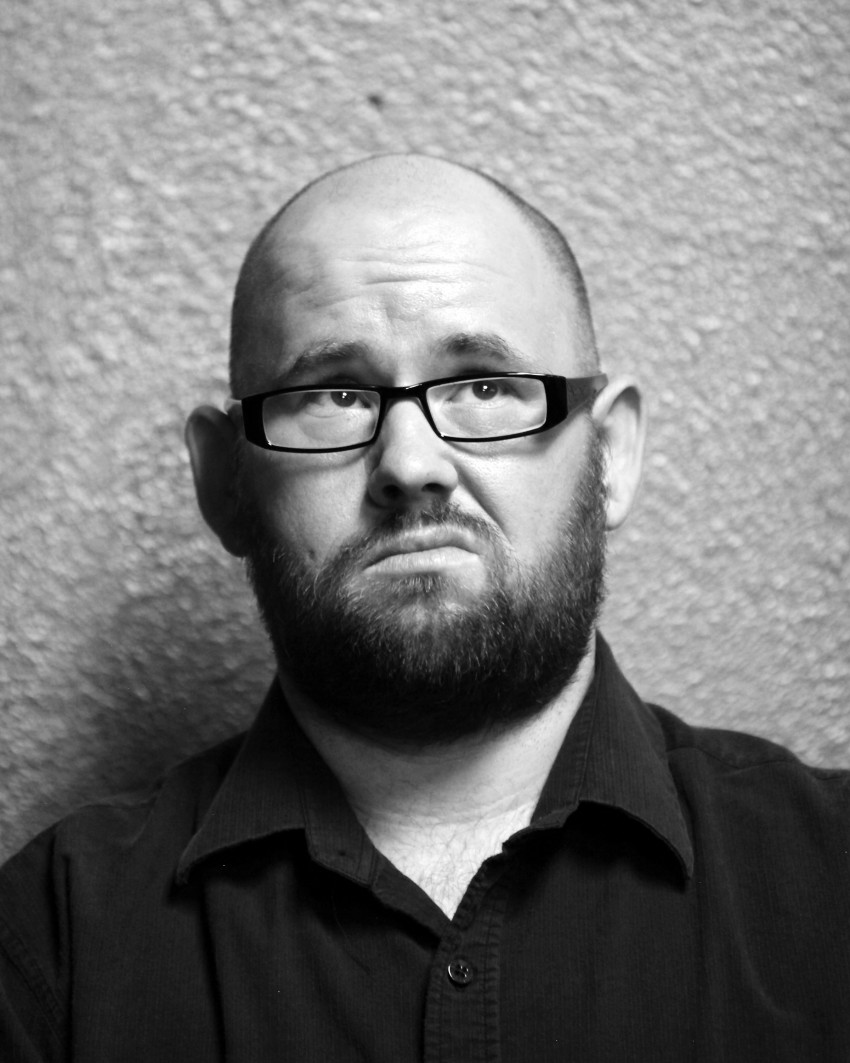 Comedy that's funny for everyone! Dan Bublitz Jr is an American comedian/actor & ordained minister known for his one man show, "It Was Supposed to Be A Love Story" on Amazon Prime. He's appeared in several films & commercials and has appeared on Comedy Time TV. Dan is the creator and host of the "Art of Bombing" podcast where he talks to guests about finding success through failure. He's performed at several comedy festivals including the Ventura Comedy Festival & the San Diego Comedy Festival. Dan co-created and co-produces the Sioux Falls Sno Jam Comedy Festival and the Paul Bunyan Comedy Festival, both fundraising events. Dan performs and venues across the country.

We were a hard crowd to please. Demographics and pg-13 content, made it difficult. Dan did a great job of keeping it good clean fun! He was very nice and very patient with us, as this was our first time hiring a comedian. Very responsive to messages. Very reasonable with his quote. Thanks Dan!

Thank you for having me at your event and for the kind words. It was a pleasure.

Dan Bublitz Jr. did a fine job entertaining us for our Christmas party. We had a small group of people which can be a challenge but he had everyone laughing!

Our group consists of men and women from early 20's to late 60's and we all had a great time! Dan was very professional and was able to handle an extremely drunk person (not part of our club) who wandered in. I would highly recommend Dan for any party!

We had about 130 attend, ages from 20's to 70's, Dan did a great job keeping us entertained, I would recommend Dan to anyone that wants to laugh!

Thank you for the kind review! It was a pleasure entertaining your company!

A fantastic night of entertainment that will not only be funny, but relatible to most people.

Dan is an American comedian/writer/actor. He taped his first television appearance for the show "Laughs" on Fox. He's appeared on Comedy Time TV and in several short films.

He is the creator & host of the "Art Of Bombing" podcast. Dan is a high energy comedian that mixes his life experiences with humorous observations for a show that will be without a doubt entertaining. He has performed in clubs & venues across the country.

Prefer PA system to perform, but can provide my own.

All Stand up comedians 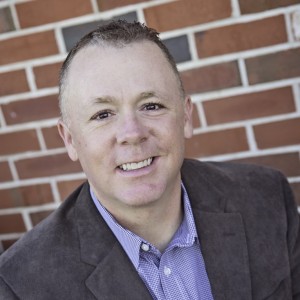 Mai Y. V. said “Ron did a wonderful job at keeping the audience laughing and did a great job with the instruments. He even got the some people involved. It was such an…” 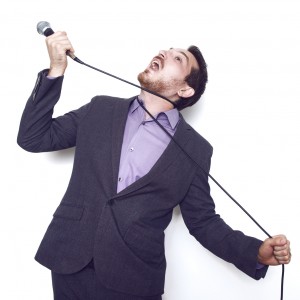 Kevin K. said “Everyone enjoyed it”