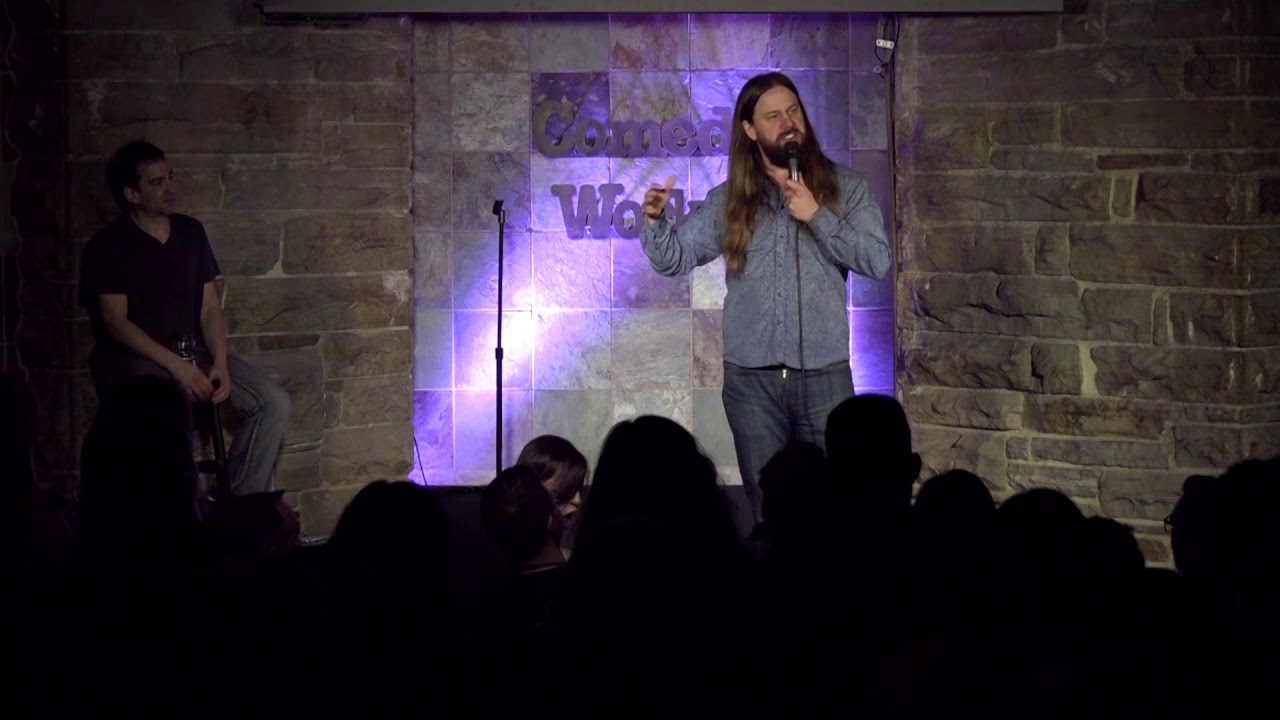 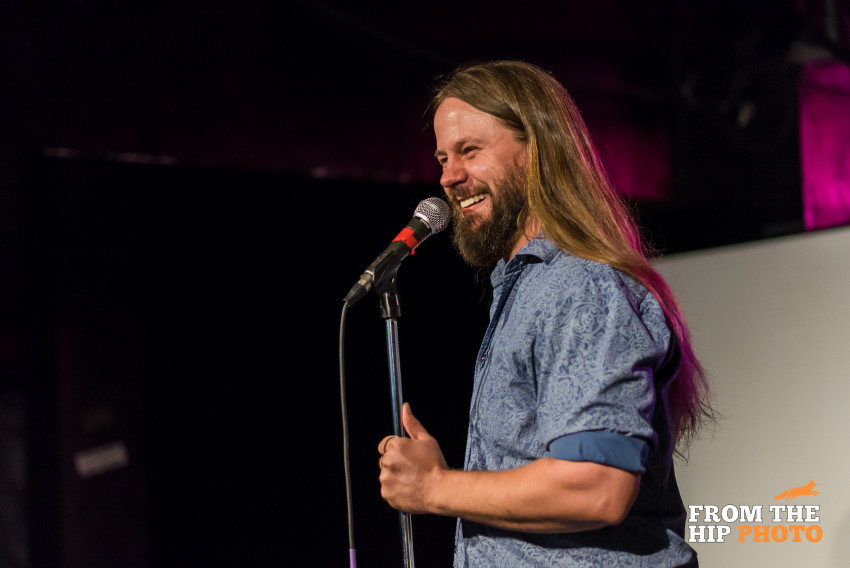 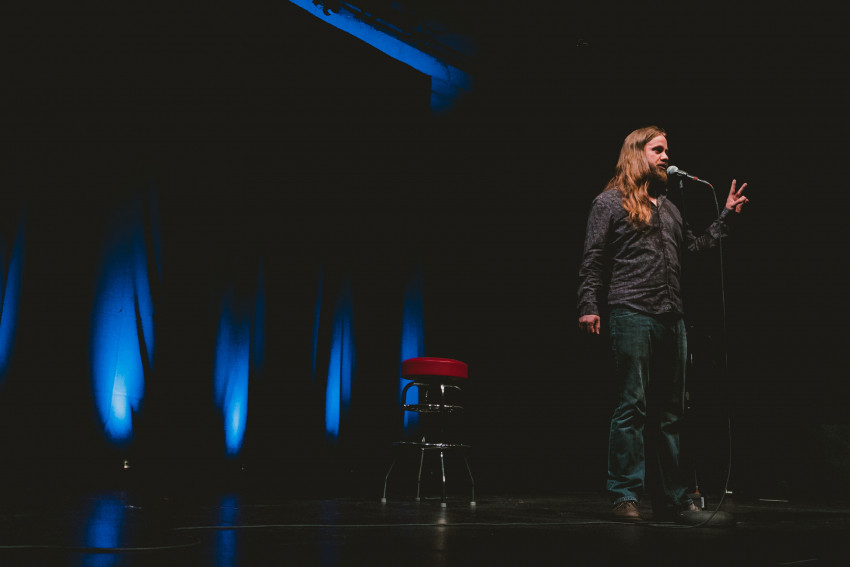 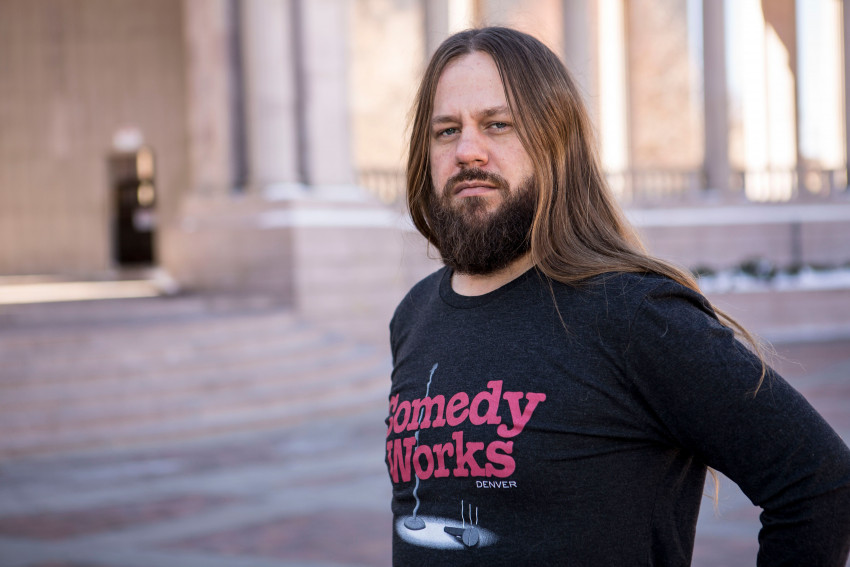 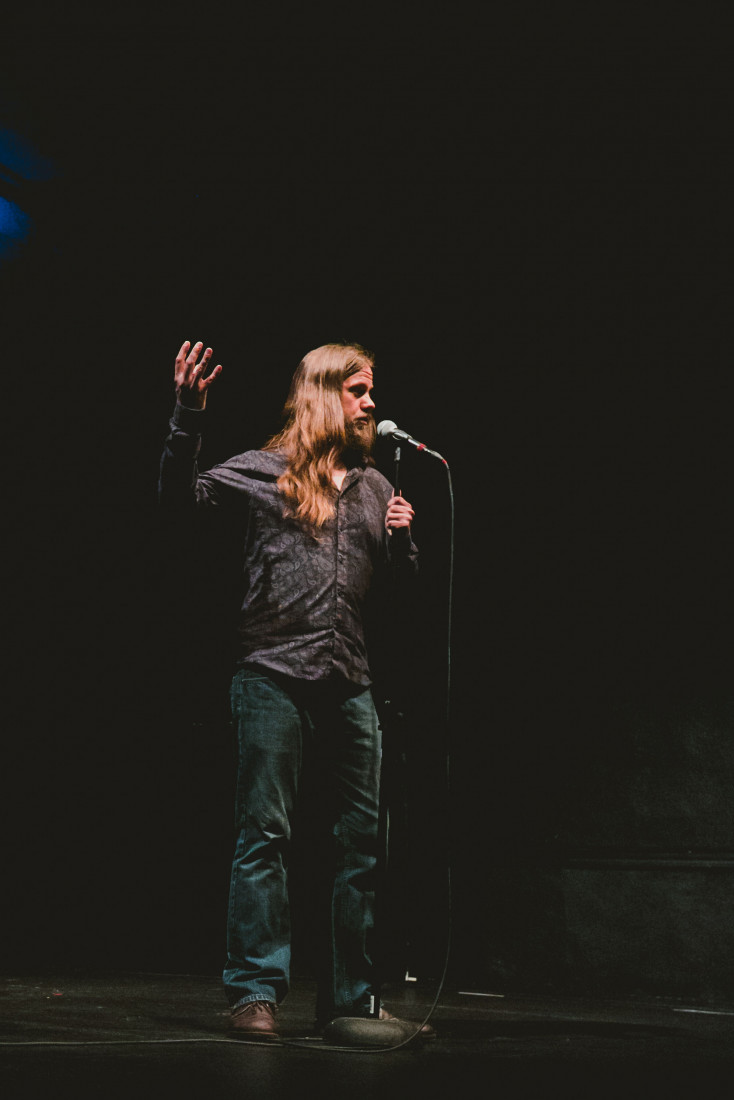 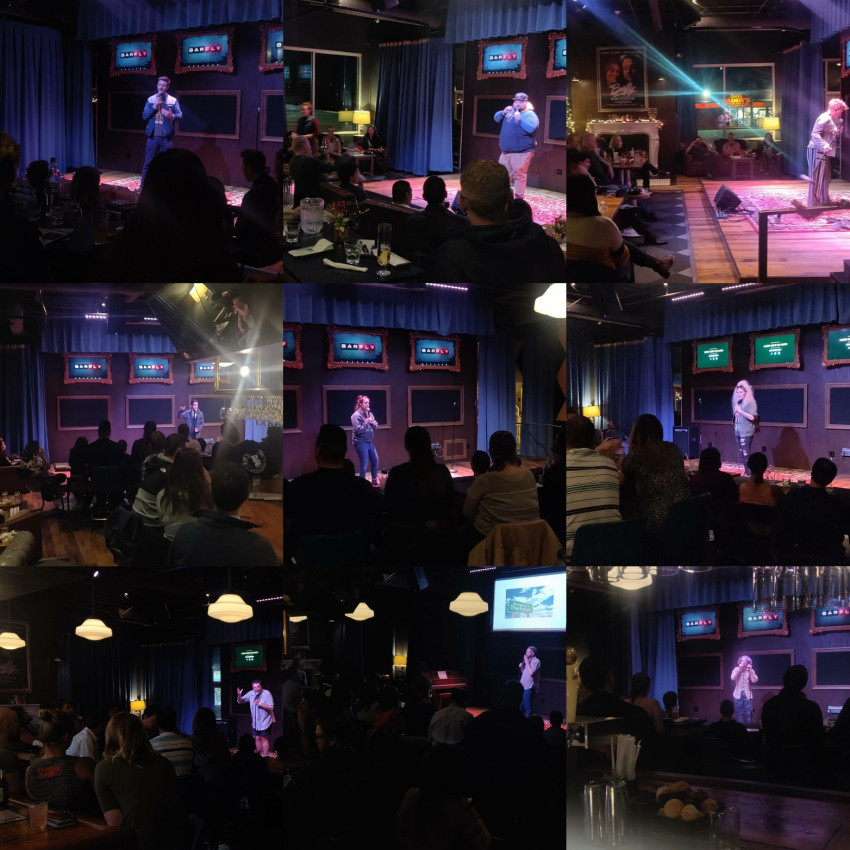 Pictures from my monthly show at Alamo Drafthouse 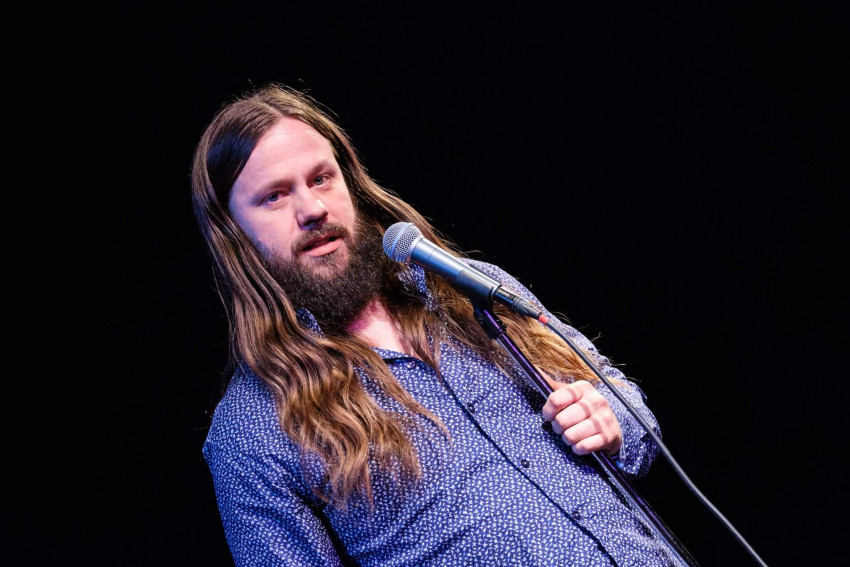 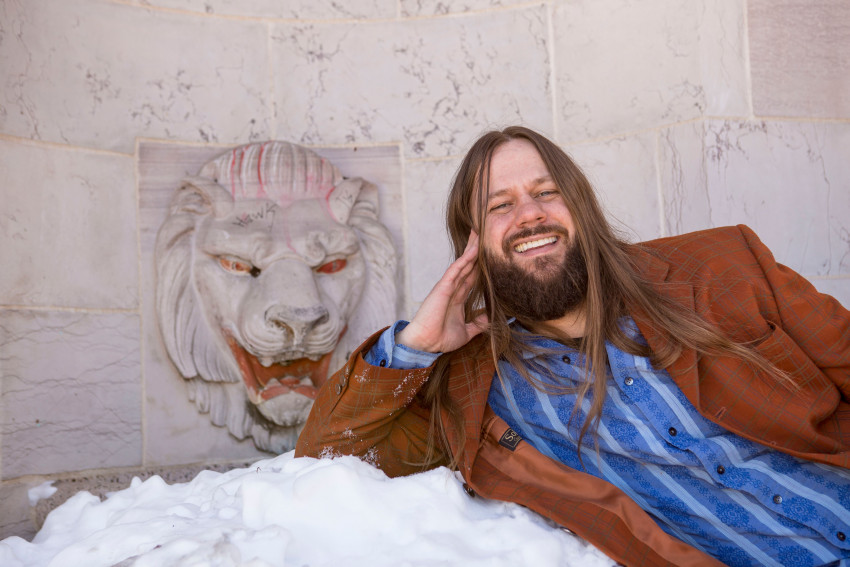 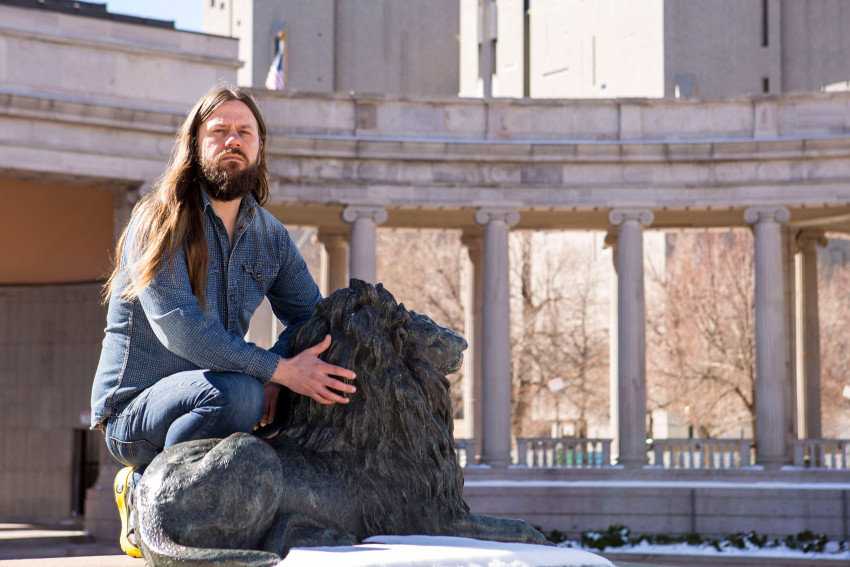 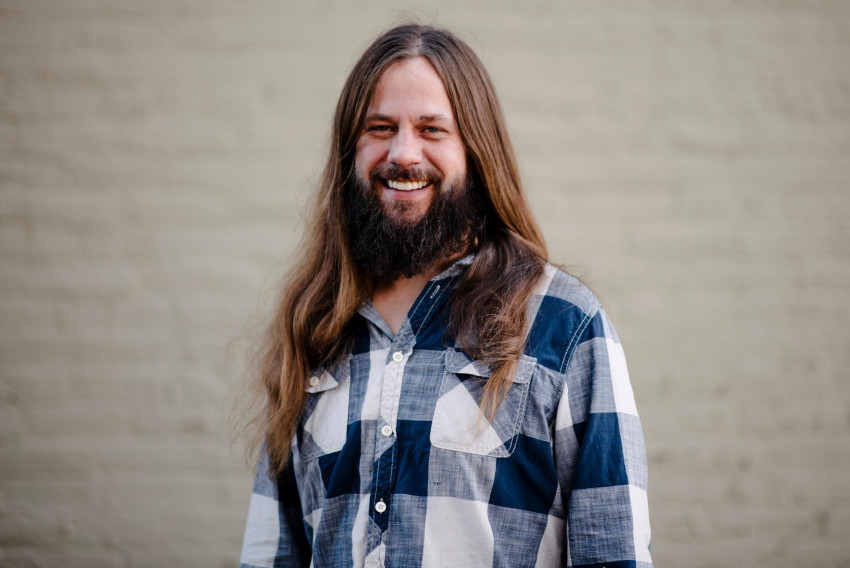 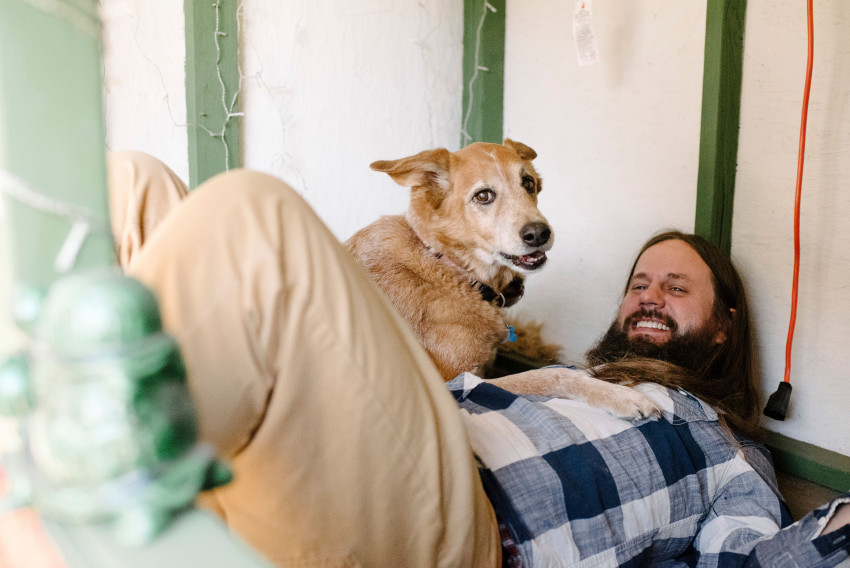 Zac Maas is a fully vaccinated professional stand up comedian, emcee, writer, filmmaker, and actor, who can take your event to the next level with 10 years of experience.

In 2019 he was on Spaghetti High on Adult Swim. You can hear him on Comedy 103.1 and their affiliates around the country. He is a regular at The World Famous Comedy Works, and in 2018 Thrillist called him one of the 50 best-undiscovered comedians in the country.

Additionally, he’s received accolades as a producer and host for his shows Uncalled Four (Comedy Works), The Laugh Night on Earth (Alamo Draft House), and the Denver Phone It In Film Festival (Received an Imagine 20/20 grant from the city of Denver).

Zac was not only professional but kept the vibes high and created magic moments throughout his time with us.

Loved the show, everyone had a great time. Would book again!

He embraced the Zoom call

Zac was funny and fun to have on our party. He embraced the Zoom call and had people laughing.

Zac is hilarious! Awesome comedian for our office event!

Our company wanted to do something special for staff while we are working at home during COVID, so we hired Zac to perform. He was hilarious, and also kept it PG-13, which was perfect for a work event. It was really easy to coordinate with Zac, too. If you are thinking about a comedian for a corporate event, I highly recommend him!

Zac came to our company awards banquet and gave us an hour of laughs. It was easy to work with him and I'm really impressed with how our event turned out.