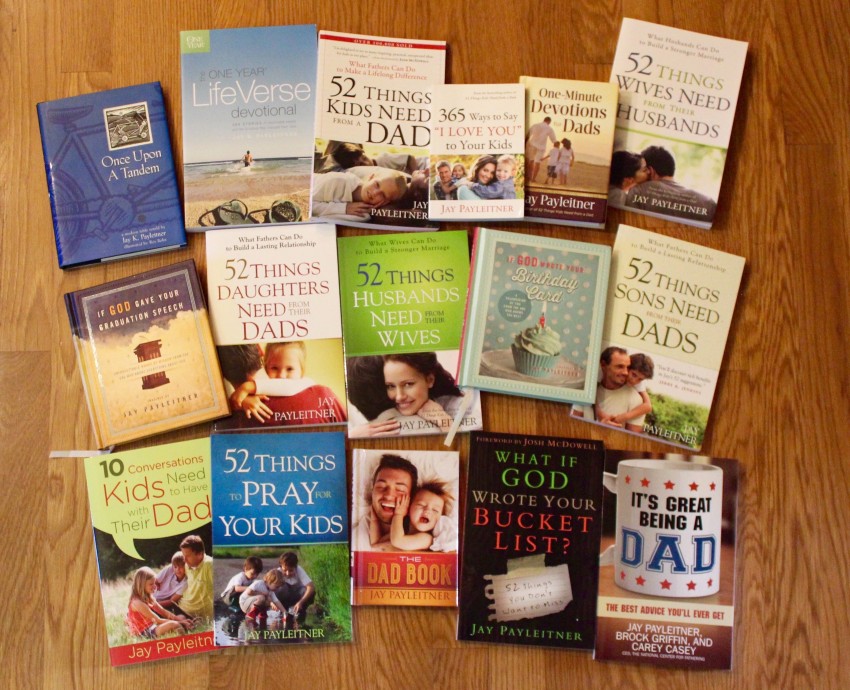 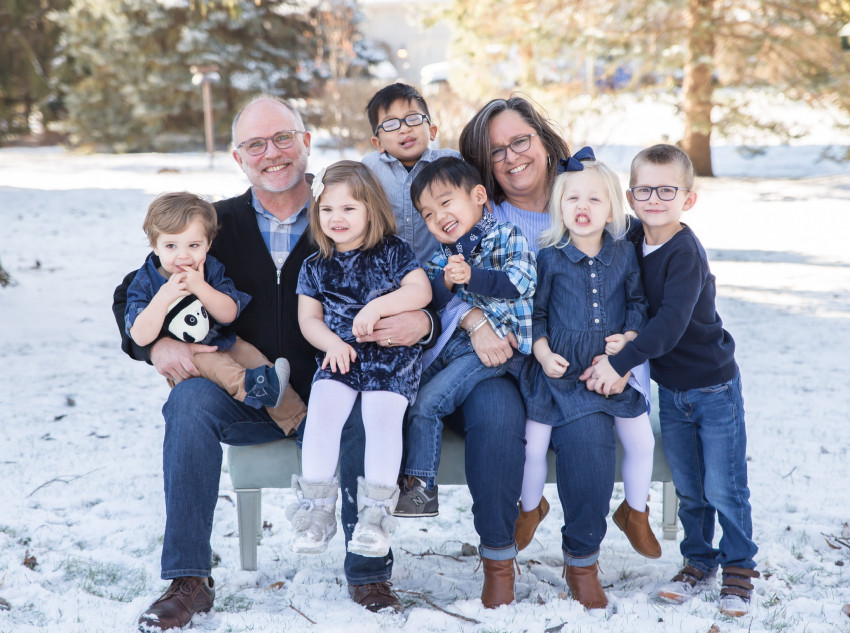 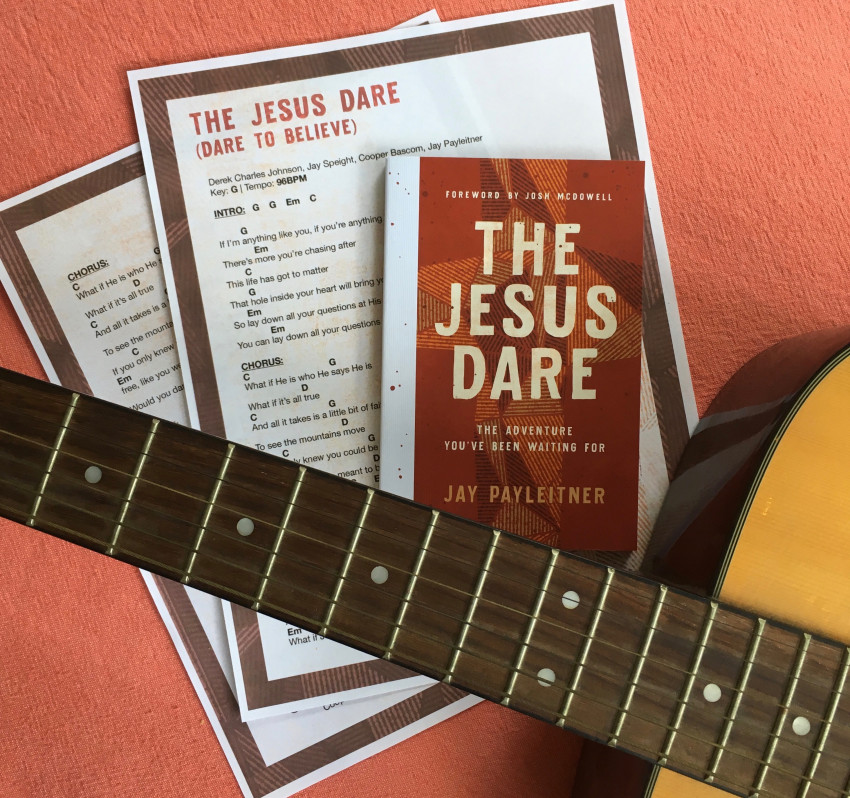 What if Jesus is who He says He is? Check out (link hidden).

Jay's message to dads is inspired by Psalm 127, “Children are like arrows in a warrior’s hands.” Stand Firm, Sharpen Your Arrows, Choose the Right Target, Hold Them Close, Let Them Fly.

A top freelance Christian radio producer, he has sold more than one half-million books including 52 Things Kids Need from a Dad, The Jesus Dare, What If God Wrote Your Bucket List? and 52 Ways to Connect as a Couple. And been a guest multiple times on The Harvest Show, 100 Huntley Street, and Focus on the Family.

Jay was perfect for our event!

We enjoyed having Jay lead our group. He presented topics that were relevant to the members our group and they left with actionable items. He challenged us in our norms and asked us to be better fathers/husbands/men. Jay also jumped right into the group for our "non-program" time. He became one of the guys from the very start of the event. His flexibility and easy going nature made it easy for everyone to trust his talks. We would love to see him again!

Great practical information that every single guy can go home and put into practice.

Jay is a great guy with an awesome heart.

Crowd was approx 120 men and 3-4 hours of relevant information was shared.

Jay here. I gave four talks over the weekend: "What If God Wrote Your Bucket List?" "Be the Dad" "If God Were Your Life Coach" and "The Husband Your Wife Needs." We told stories, laughed, brushed back some tears, kicked around new ideas, and got fresh perspective on some old truths. It was privilege to hang out with these men from at least five different states. Lots of audience involvement. Even the good-natured heckling was a blast. Men's Retreats are a real sweet spot for me. Thanks for the five stars John!

Jay doesn't just speak at an audience. He interacts with the audience. Like his books, Jay delivers messages that have audiences laughing one moment and grabbing breakthrough ideas the next. Expect lots of personal anecdotes and wisecracks -- from both the speaker's platform and the audience.

Other popular topics include "Be the Dad," "What If God Wrote Your Bucket List?" "His Secrets/Her Secrets," "Be the Husband Your Wife Needs," "Your Husband Has Secrets," "God's Design for Families," "Your Parents Really Do Love You," "Lifeology," "Loving Kids At very Age and Stage," "Intentional Storytelling," "WordSport: Etymology and Creativity." His newest book, "The Prayer of Agur," makes a great talk for helping members of your audience "find their sweet spot."

Prior to becoming a full-time author and speaker, Jay Payleitner served as freelance radio producer for a wide range of international ministries including the Salvation Army, Prison Fellowship, Bible League, Voice of the Martyrs, and National Center for Fathering. For more than a decade, he produced Josh McDowell Radio, Jesus Freaks Radio, and Today’s Father.

As an advertising copywriter, he created award-winning radio spots, print ads, and television commercials for national brands including Corona Beer, helped name and position Frito Lay’s “SunChips,” and wrote the very first ad for the mega-selling Left Behind.

Jay has sold more than a half-million books including 52 Things Kids Need from a Dad, The Prayer of Agur, The Jesus Dare, 52 Ways to Connect as a Couple, and What If God Wrote Your Bucket List? His books have been translated into French, German, Spanish, Slovenian, Polish, and Russian.

Jay is a nationally-known speaker for Iron Sharpens Iron and the National Center for Fathering, and has emceed men’s events, led marriage retreats, keynoted writers' conferences, preached at weekend services, spoken at MOPS groups, and facilitated creative training sessions. He has given talks in 20 states and recently spoke to 1000 dads in an auditorium outside Warsaw, Poland. Jay has been a guest multiple times on The Harvest Show, 100 Huntley Street, and Focus on the Family.

Jay and his high school sweetheart, Rita, live in the Chicago area where they raised five great kids, loved on ten foster babies, and are cherishing grandparenthood.

Jay typically plugs his Macbook Pro into your projection system and tosses up short phrases, titles, quotes and verses on the screen. Not your typical Powerpoint. He can schlep along a projector, but would much rather use your gear. A lapel mic or Countryman is helpful. For groups smaller than 100, he projects well without a mic.

Jay likes to get set up early. Including a book table. He loves to chat and sign books afterward.